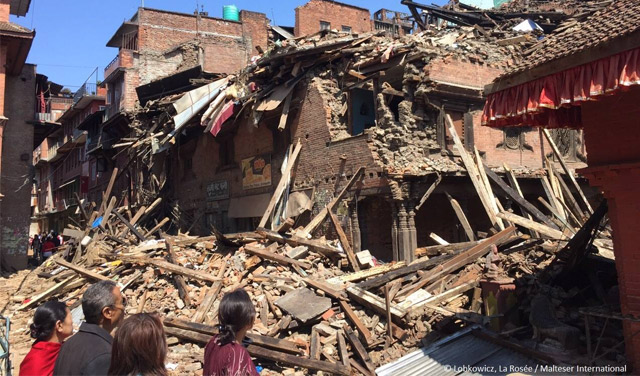 After the terrible earthquake that struck the country on 25 April, with over 5000 people dead, the Order of Malta’s international relief organization – Malteser-International-es – has sent more humanitarian aid workers to Nepal. Order of Malta teams of rescuers and health experts are currently working in Dhulikhel, the epicentre of the quake, and in Gorkha district, also badly damaged.

A further Malteser-International-es team consisting of a doctor, a paramedic and a first aider is on its way to Kathmandu.

“The population is forced to live in extremely precarious conditions. Essential resources such as food, water and electricity are lacking. The tents and emergency shelters are inadequate, also because of the frequent rains in this period. In addition, medical supplies are running out,” explains Frank Marx , emergency medicine specialist and member of the Malteser-International-es team.

The humanitarian aid workers in the field do not have an easy task. Many roads are now impassable and some remote areas can only be reached by helicopter. The rain hinders the distribution of basic necessities by air. In Kathmandu, people are still anxious and it is anticipated that there will hundreds of thousands leaving.

To date the Order of Malta has allocated 100,000 euro to emergency aid. Following the devastating quake it has also collected half a ton of medicines and medical supplies (anaesthetics, painkillers, surgical equipment, fluids, intravenous fluids, water purification tablets and disinfectants) to send to affected areas.

Malteser-International-es has been present in Nepal since September 2012 where it coordinates a project for reducing potential flood damage and improving water supplies and basic sanitation systems. 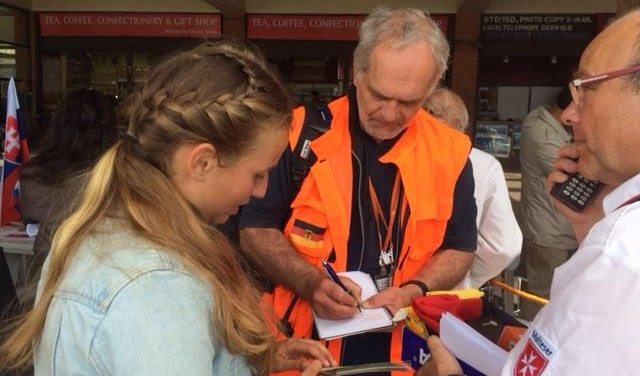 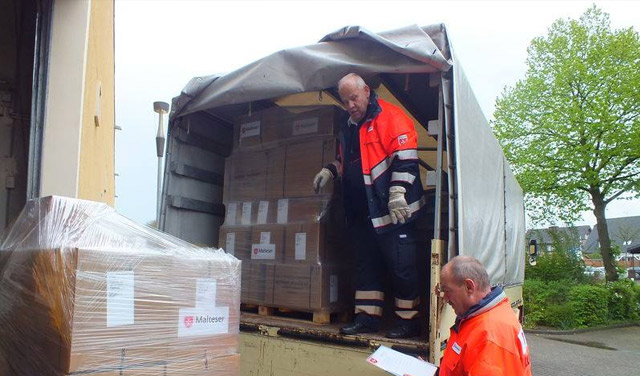 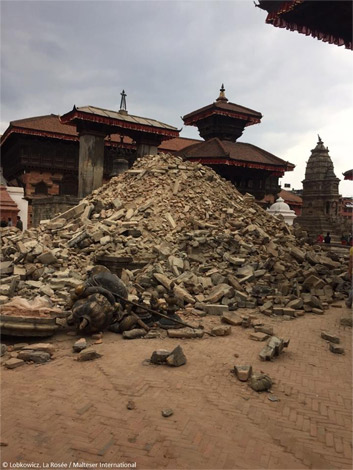 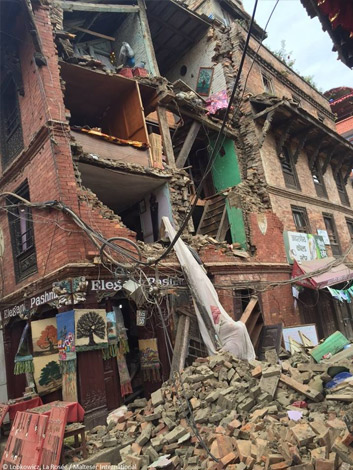