Bakhita centre for female victims of trafficking inaugurated in Lagos 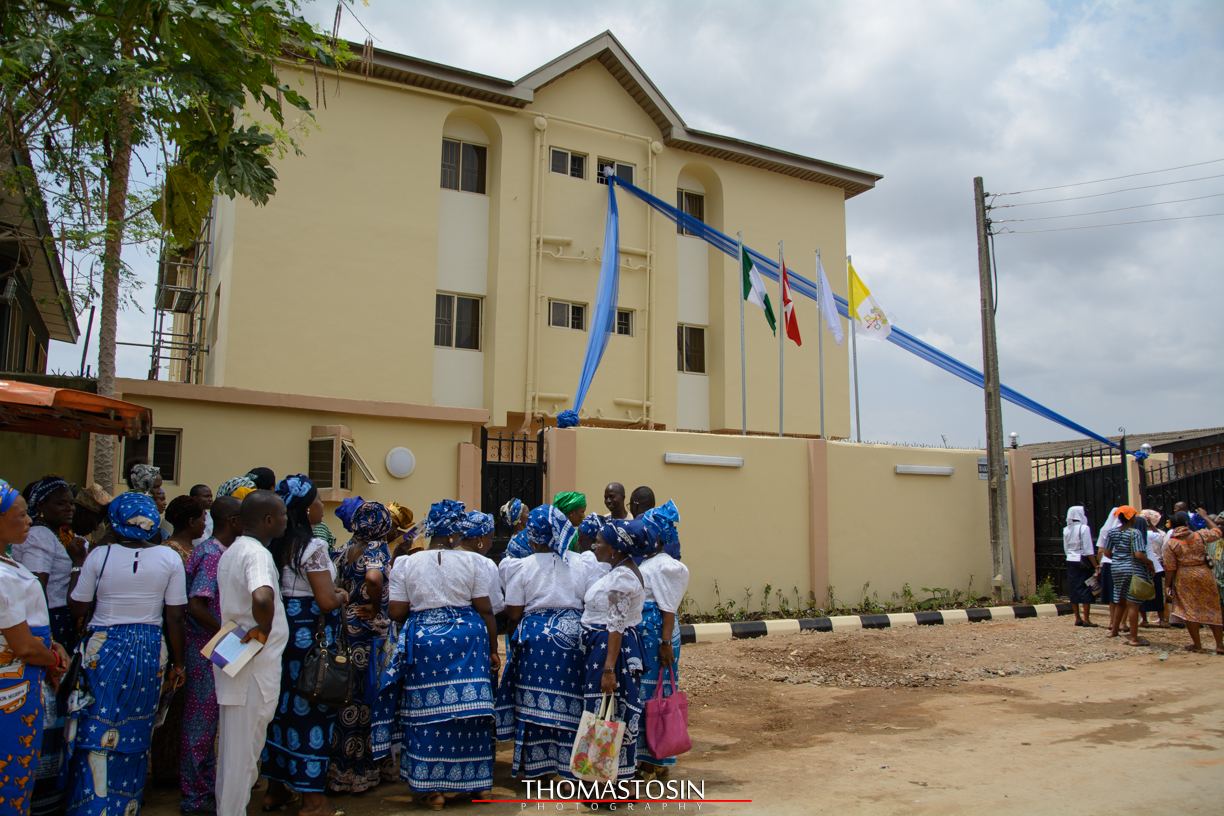 Inaugurated in Lagos on 26 March, the “Bakhita Empowerment” centre is an initiative of the Order of Malta with the Congregation of the Sisters of St. Louis for protecting and rehabilitating young women victims of prostitution and human trafficking when they return to Nigeria. After a high mass, celebrated in the traditional manner in the parish of San Ferdinando in the Nigerian capital, the archbishop of Lagos, Monsignor Alfred Martins, blessed Bakhita Villa and all those who had helped to create this centre.

The Order of Malta is committed to helping the most vulnerable and preserving human dignity and is active in combating human trafficking and protecting the victims of this global trade, growing along with migration. With its ever increasing population, Nigeria is experiencing an endemic human trafficking crisis, and it is above all young women who are paying the consequences.

The Bakhita Villa project in Lagos offers assistance, counselling and vocational training to help trafficking survivors reintegrate into society. The Congregation of the Sisters of St. Louis – engaged in helping trafficked women since 1996 – has acquired a building with a bungalow. After renovation this space will house some thirty-five women and children, who will be given human and professional support to rebuild their lives in Nigeria.
During a meeting with the international community in Lagos on the evening of the centre’s inauguration, Gaby Massoud, the main sponsor of the construction, received the Order of Malta’s “Pro Merito Melitensi” medal.

According to the International Organization for Migration (IMO), 99% of trafficking survivors returning to Nigeria come from Libya and Niger, and practically none from Europe. In 2017, some 9,600 Nigerian women came back from Libya, of whom 4,000 were young girls, some pregnant and others single mothers. Estimates updated to 2018 claim that 60,000 Nigerian women are still in Libya. 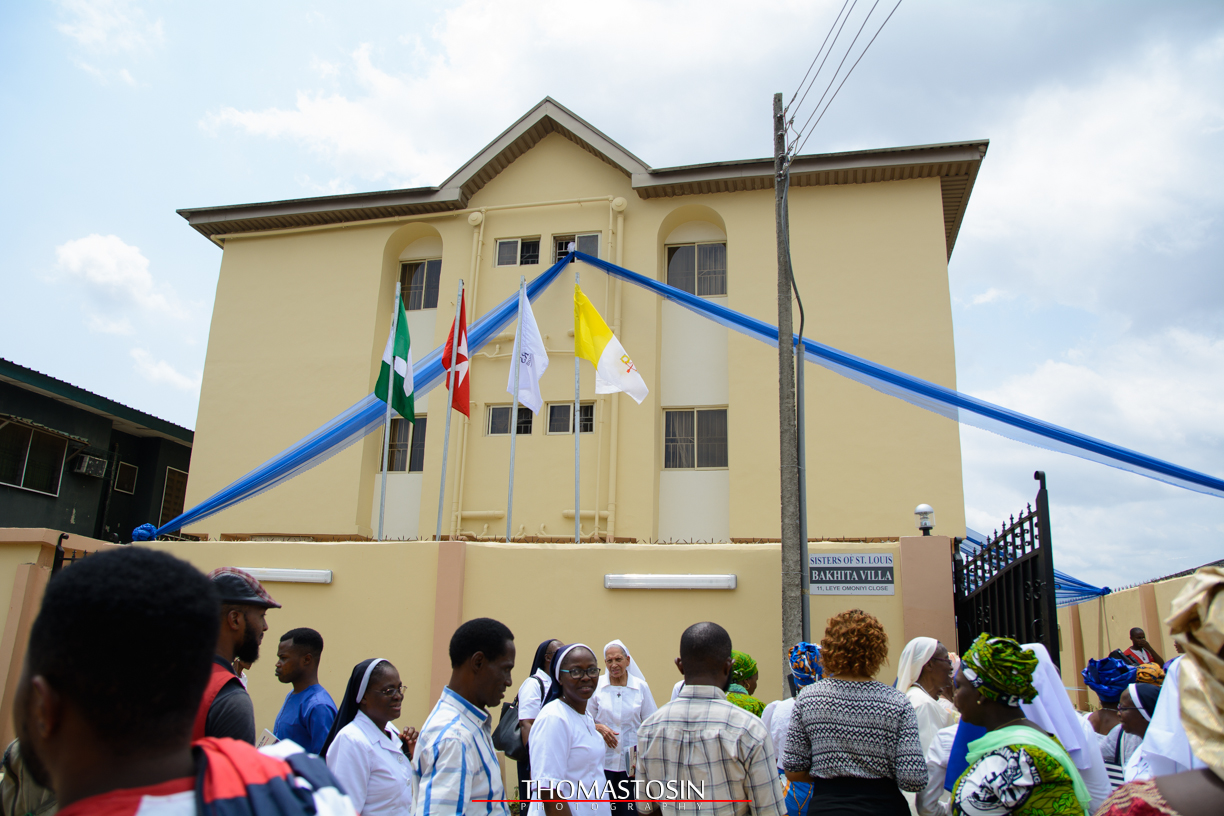 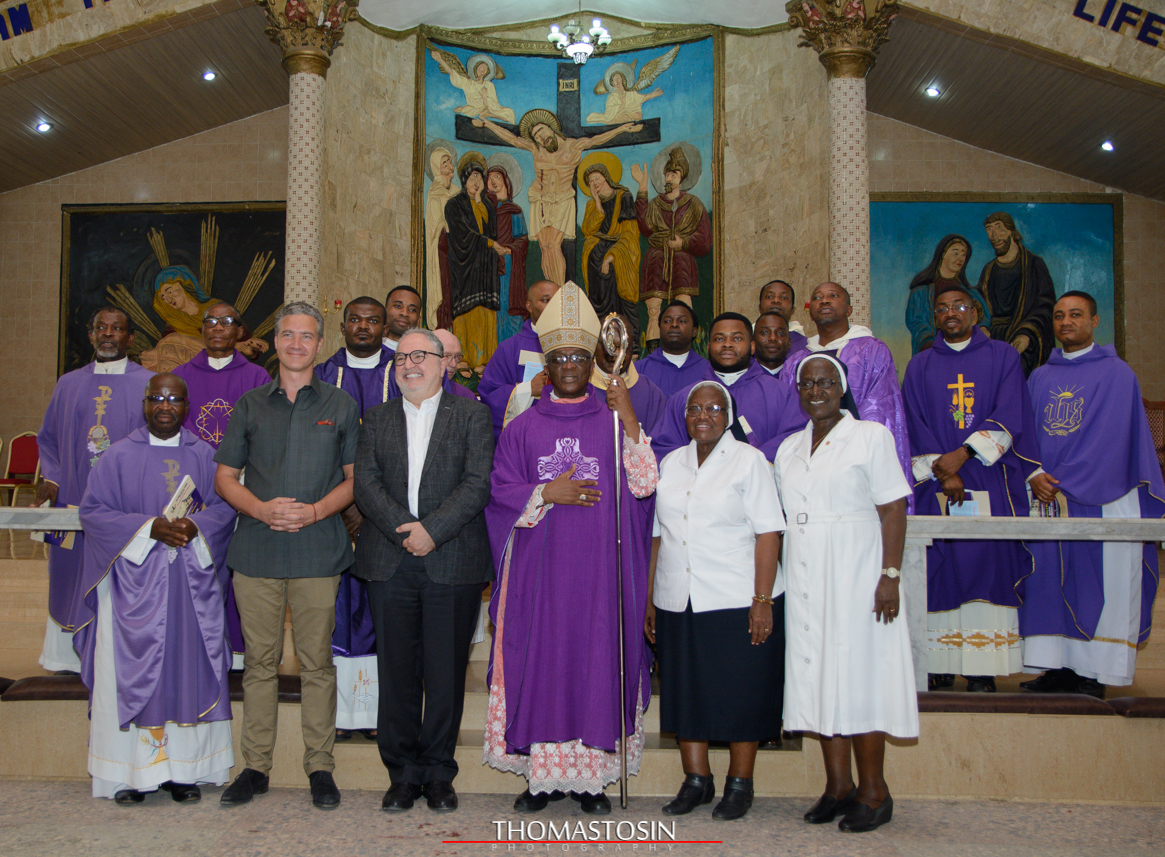 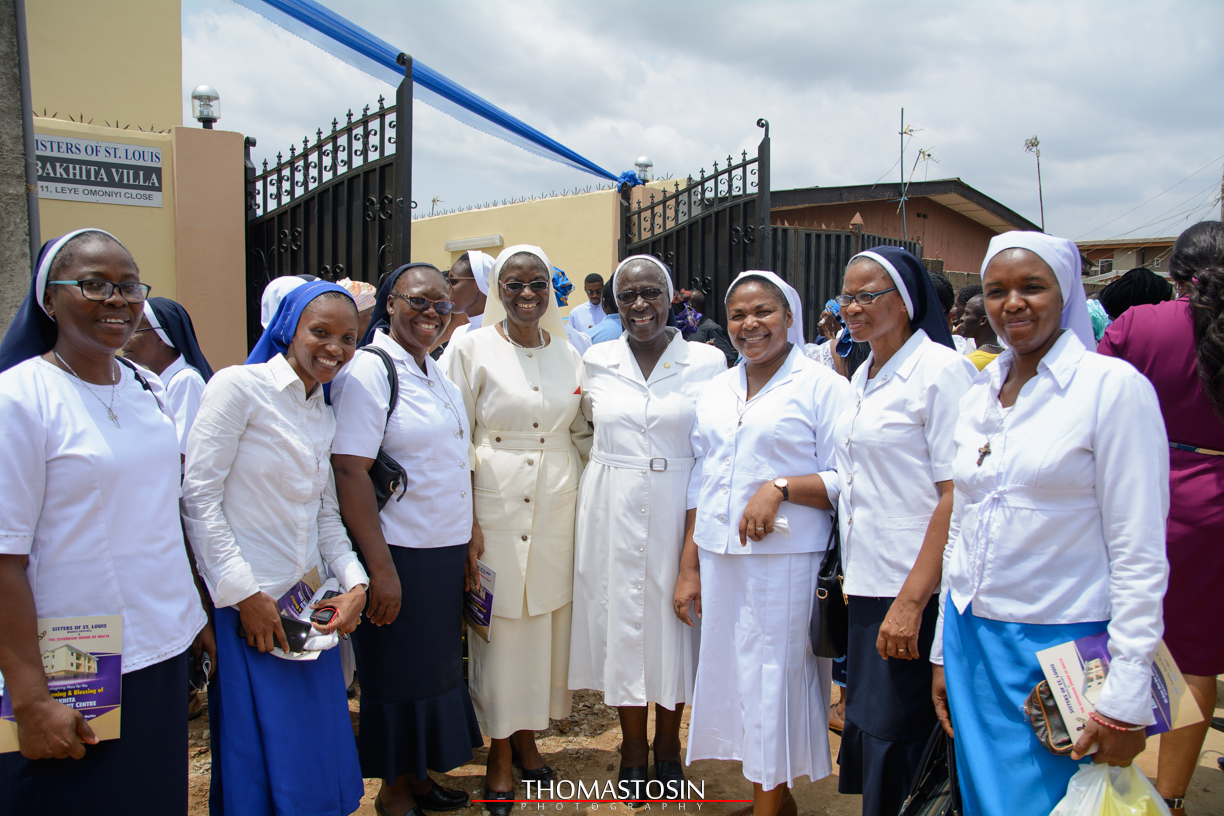 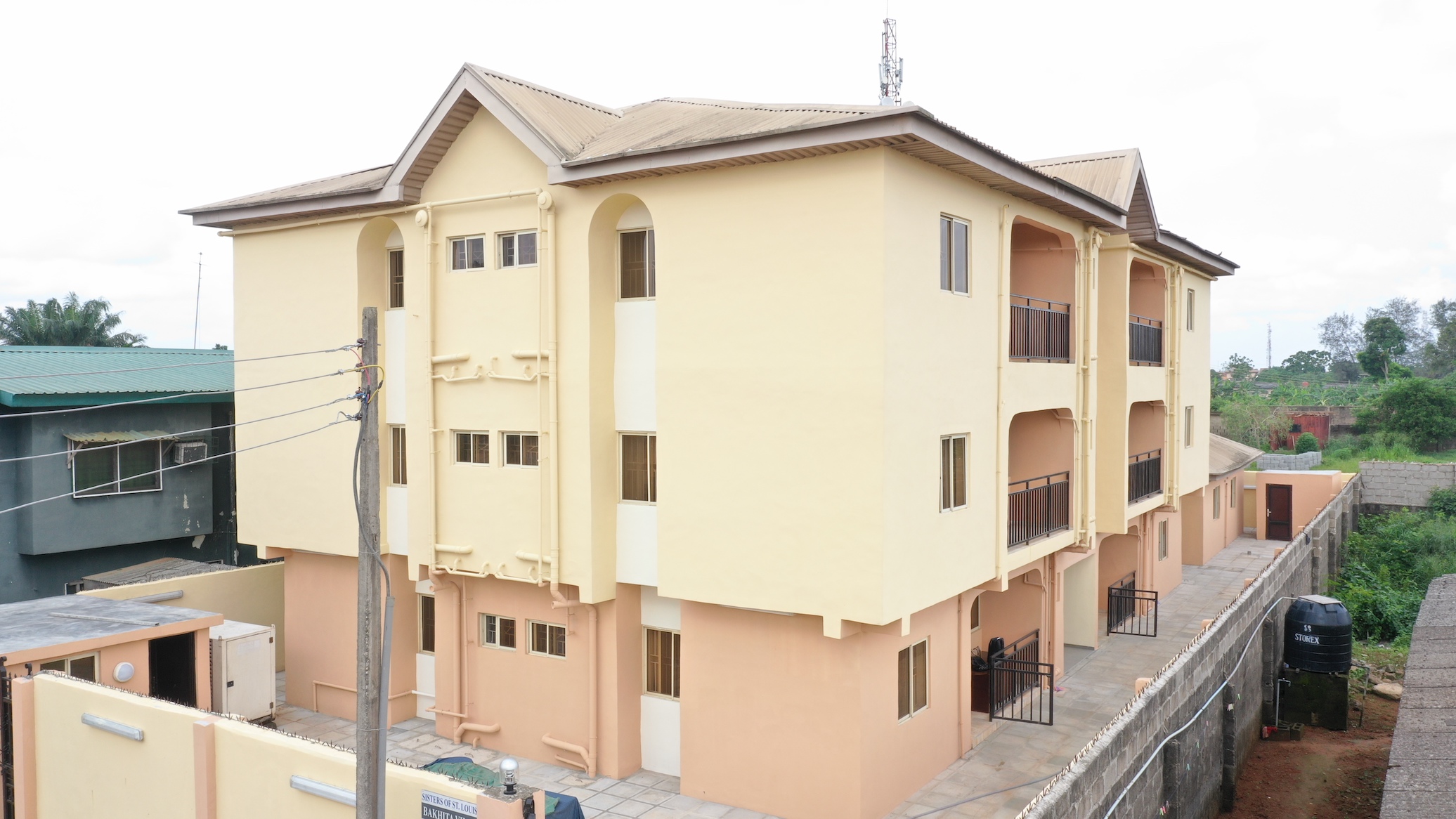 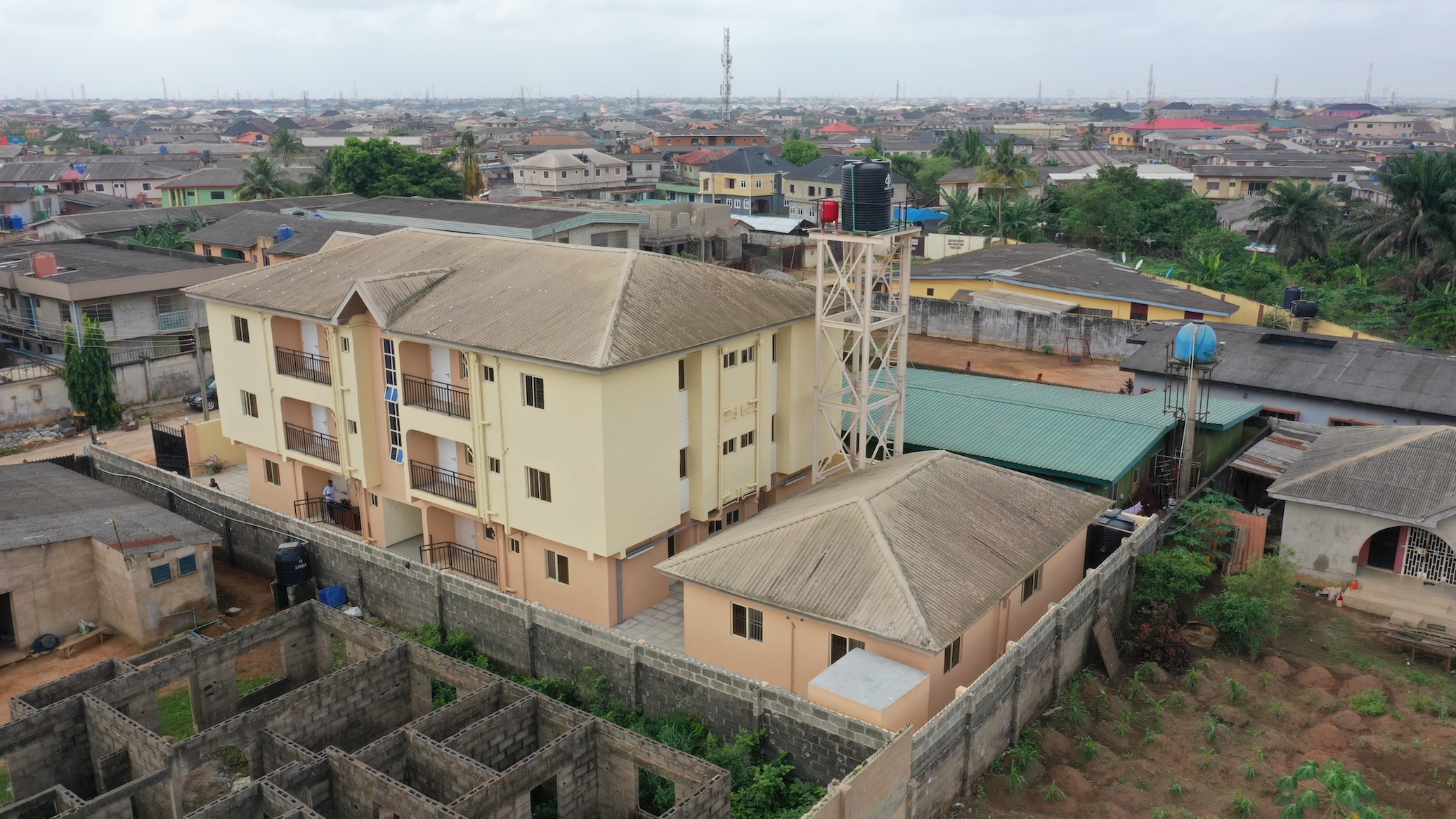