The Grand Hospitaller’s responsibilities include the offices of Minister of Health and of Social Affairs and Minister for Humanitarian Action and Minister for International Cooperation. He coordinates and supervises the initiatives of the Grand Priories, National Associations and other Order institutions world-wide, all of which are involved in charitable and humanitarian actions, and ensures that Christian principles of care and human dignity are respected.

The Grand Hospitaller is assisted by a Council composed of representatives of all the territorial regions where the Order of Malta operates. 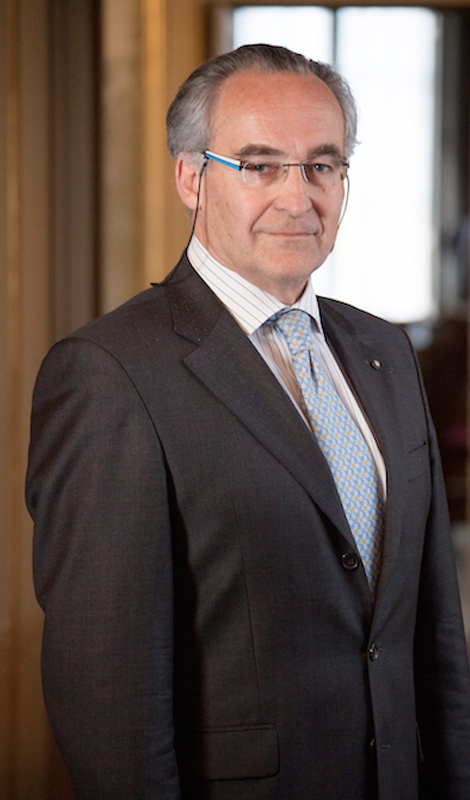 Born on 6 July 1950 in Neuilly-sur-Seine, he is married with three children. He was educated at Worth School (Crawley, Great Britain) and later at College Champittet in Lausanne and Lycee Florimont in Geneva (Switzerland). He finished his studies at the Institut Superieur du Commerce of Paris.From 1975 to 2004 he pursued a career in financial transactions, mainly in exchange transactions and on the gold market. Since 2003 he has managed a real-estate consultancy service and real-estate assets management company. He is member of the Council of the Societé des amis du Musee de la Legion d’honneur (Paris). 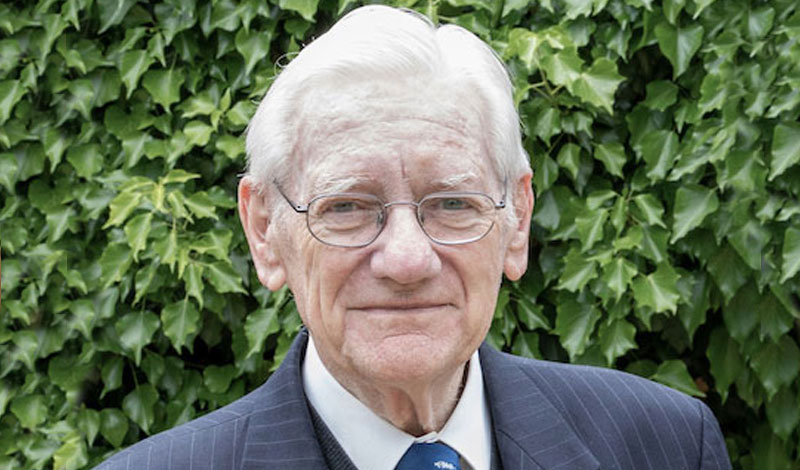 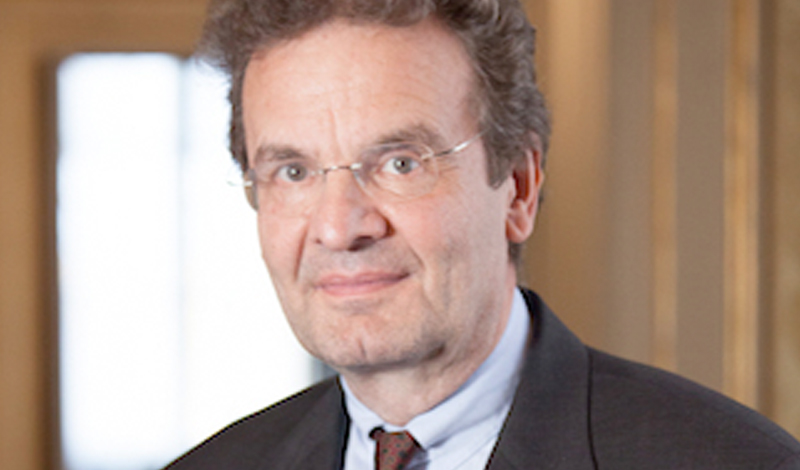 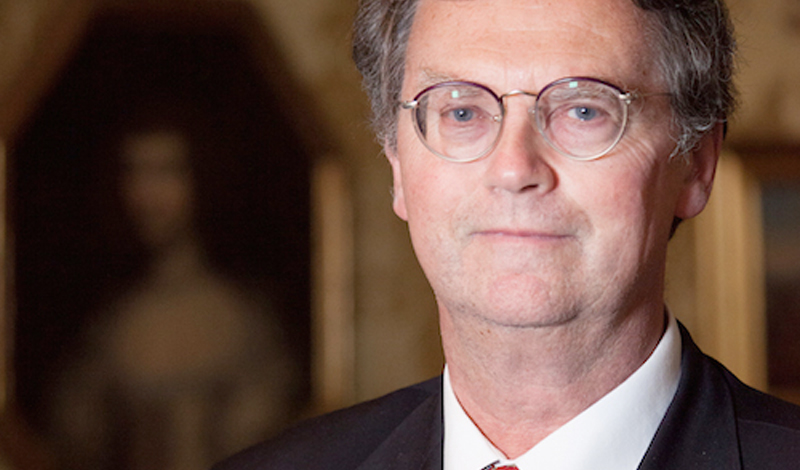