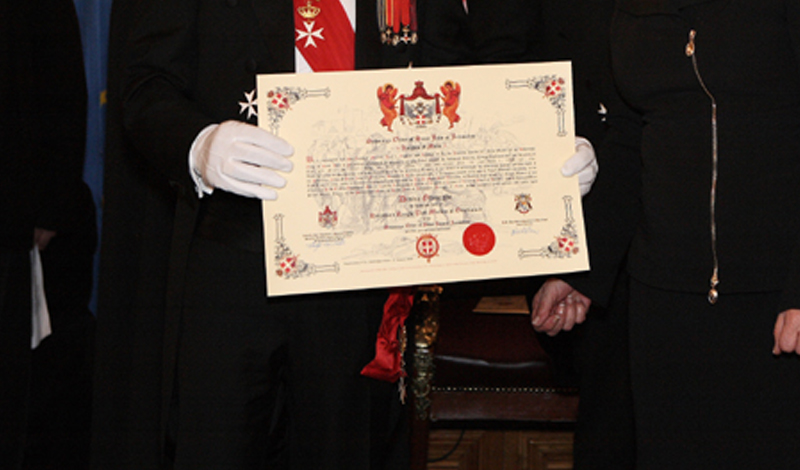 Caution is strongly recommended when considering proposals or appeals from organisations claiming to be the Order of Malta or an order of Saint John. Please have their authenticity confirmed by one of the Grand Priories, National Associations or Embassies of the Sovereign Order of Malta accredited in their respective countries. For a complete list of the Order’s entities and their contact details please visit the ‘Contacts’ section of this web site.

For further information:
Note of clarification from the Vatican Secretariat of State

Lieutenant of The Grand Master 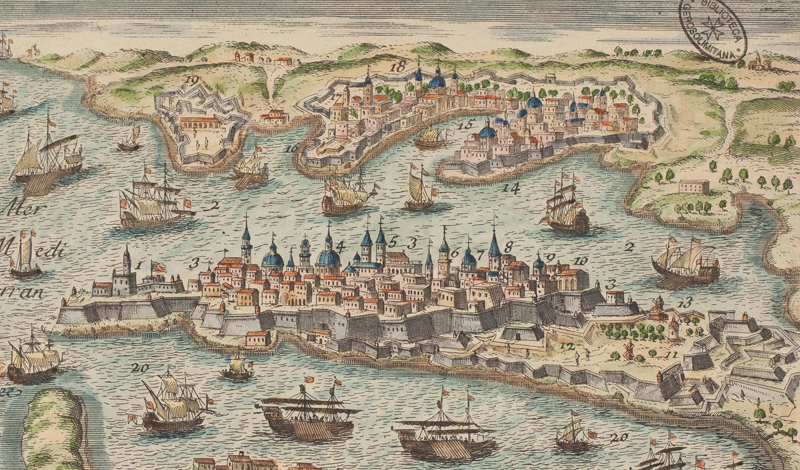 Many names have been used to identify the Order