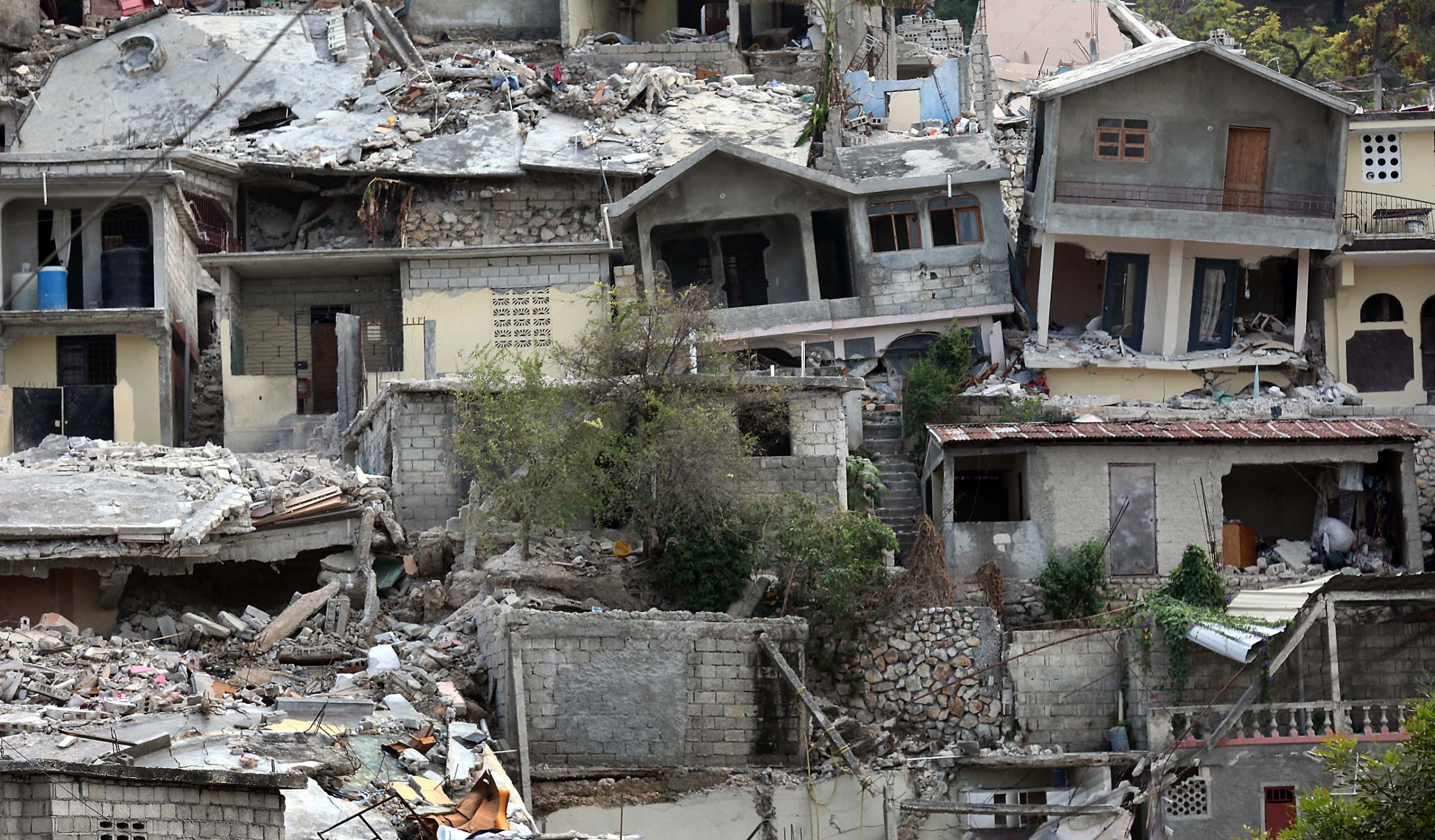 After the severe earthquake, which killed more than 2,000 people, heavy rains brought by the tropical storm “Grace” hit Haiti.

The Malteser International team on site has already got an overview of the situation in the zone and is now organizing the distribution of food, drinking water, medicine and protective equipment against the threat of heavy rain. On Thursday evening, two Malteser International relief workers took off from Germany for Haiti. The two emergency aid experts are supporting the 24-member team in the earthquake zone, which has already been on site since Sunday.

Also the Embassy of the Order of Malta to the Dominican Republic, together with the Dominican Association, is taking actions in favor of the Republic of Haiti and will send donations of medicines and medical supplies to the thousands of wounded and refugees, survivors of this devastation.

“Thousands of people have lost what little they had. They are camping under simple tarpaulins. The impending tropical storm will leave them completely unprotected. Now it is necessary to act quickly. We will immediately start distributing protective materials against the rain, in addition to the basic necessities” says Carla Wehmeier, Malteser International’s Project Manager for Latin America and the Caribbean.

More than 2,000 people lost their lives in the 7.2 magnitude quake last Saturday, and nearly 12,000 were injured. Numerous people are still missing. “The death toll is rising by the hour and there is still no end in sight. People in the earthquake zone are already threatened by the next natural disaster,” says Yolette Etienne, program coordinator in Haiti for Malteser International.

The hospitals are overloaded. Many injured people cannot be treated. “We will provide the health facilities with medicines and medical supplies. We will also provide psychosocial care to severely traumatized people. In a few weeks, we will start helping with reconstruction,” Wehmeier says.

Malteser International, the Order of Malta’s worldwide relief agency, has been working in Haiti since the reconstruction after the earthquake in 2010, now mainly in the department of Nippes. 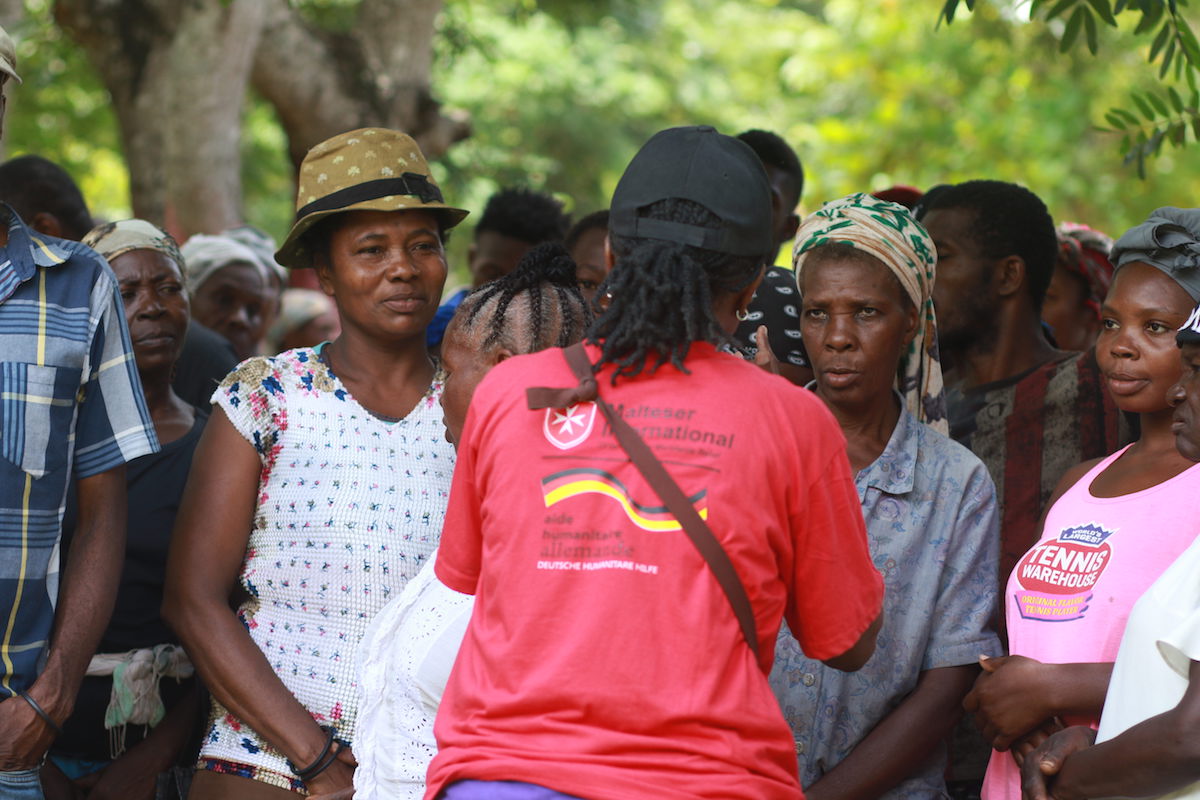 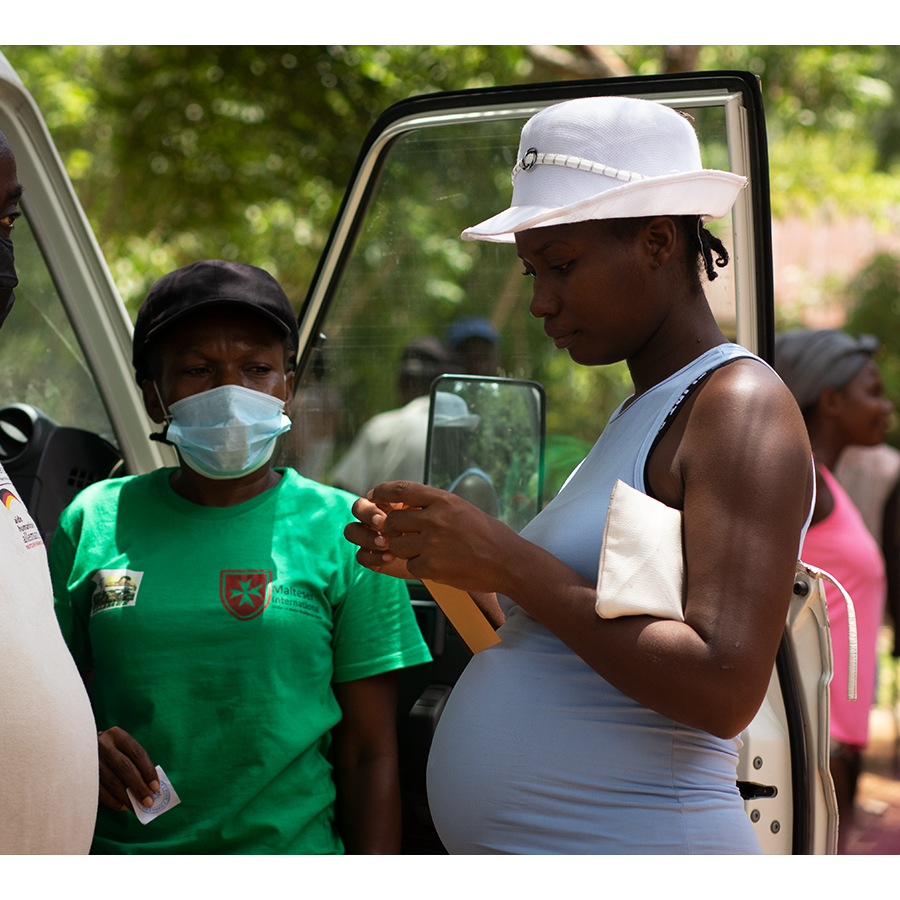