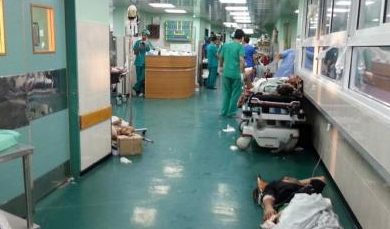 The recent conflict in Gaza has been devastating in terms of 2000 lives lost, 9500 wounded and almost a quarter of the population displaced. All the infrastructure (electricity, access to water, transport, health and schools) has been seriously damaged. A great number of hospitals and health centres – destroyed or damaged by the fighting – are only partially functioning.

The Sovereign Order of Malta hopes that the present ceasefire can mean the end of the armed conflict in the Gaza Strip and that humanitarian aid can be distributed to the more vulnerable population groups.

The few hospitals still functioning in Gaza are overcrowded and cannot cope with the thousands of wounded without outside assistance. The worsening of the humanitarian situation has prompted the Order of Malta’s Holy Family hospital in Bethlehem to organize support for the Al–Shifa general hospital in Gaza and several pallets of medicines and equipment were sent last weekend.

At the request of the Ministry of Health, the medical staff of the Bethlehem Hospital are ready to leave for Gaza on a voluntary basis should the situation worsen. The Order of Malta’s hospital in Bethlehem is preparing to accept the sick and wounded should they be moved from Gaza to hospitals in the West Bank. 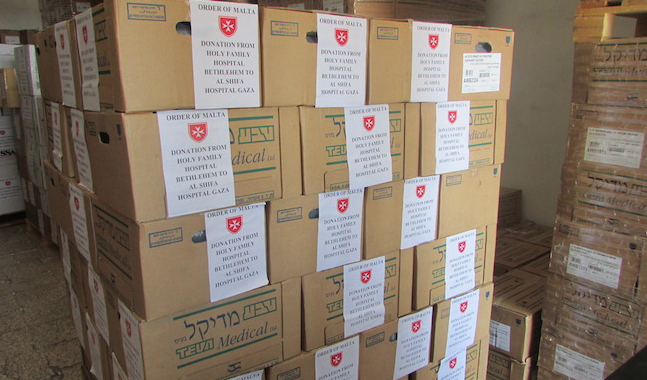