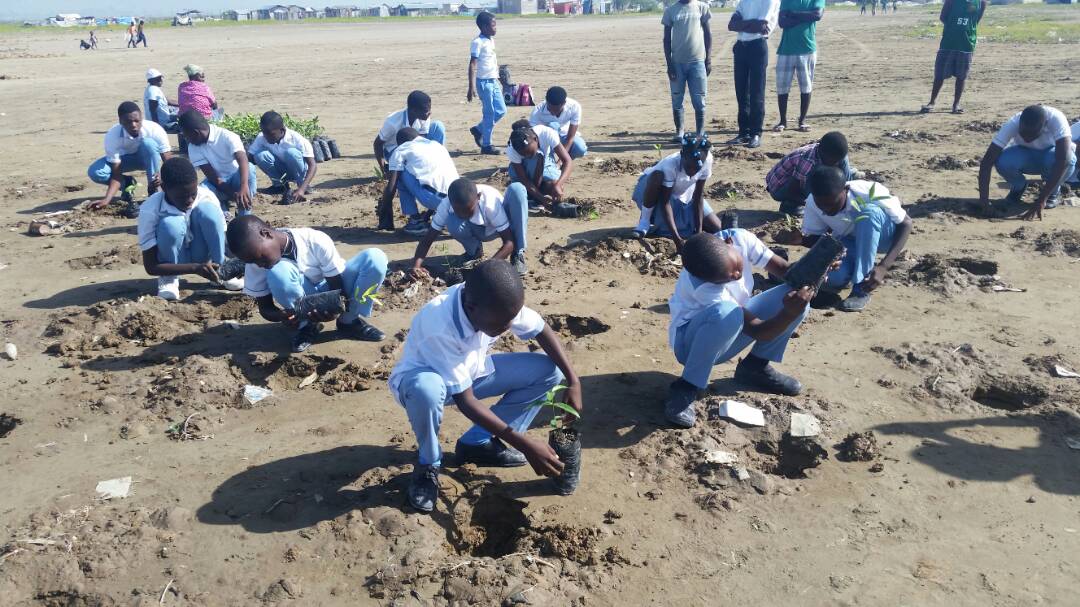 Haiti is repeatedly hit by natural disasters such as earthquakes, floods and droughts

Malteser International, the worldwide relief organization of the Order of Malta, together with many other humanitarian agencies working in Haiti, has expressed concern over the scale of the food crisis that has been confirmed by the publication of research of food security by the National Coordination of Food Security (CNSA) and the Ministry of Agriculture of the country. Currently, 35% of the Haitian population needs emergency food assistance (3.67 million people). If no action is taken immediately, 4.10 million people will be affected by March to June 2020, in other words 40% of the Haitian population.

Rising commodity prices, the depreciation of the Haitian Gourde relative to the US Dollar, the ongoing drought, socio-political unrest and deteriorating security conditions have all greatly reduced access to food for the poorest households. They are forced to adopt negative survival strategies that are eroding their livelihoods.

Some areas are experiencing unprecedented levels of food insecurity, while humanitarian organisations and other actors are facing increasing access difficulties due to the deterioration of the security context. In the metropolitan area of Port au Prince, the proportion of the population in an emergency food crisis varies between 15 and 50%. In rural areas, the 2018 drought, which lasted until the first half of the year 2019, led to a decline in agricultural production of about 12% in many parts of the country.

Based on the recommendations of the National Coordination of Food Security (CNSA), humanitarian organisations are making an appeal ensure access to food for the most affected populations prioritizing the acquisition of local products to avoid aggravating the economic crisis and take immediate action for the prevention and care of people suffering from acute malnutrition, especially children. This immediate assistance must be accompanied by the reconstruction and development of the livelihoods of these populations, as well as the strengthening of the surveillance and early warning system for food and nutritional security in order to better anticipate future crises.

Malteser International has been working in Haiti since the earthquake in 2010. Following initial emergency relief and support with rebuilding efforts, programs have concentrated on building up the structural capacity of civil society in the areas of WASH (Water, Sanitation and Hygiene), disaster preparedness, and food security. 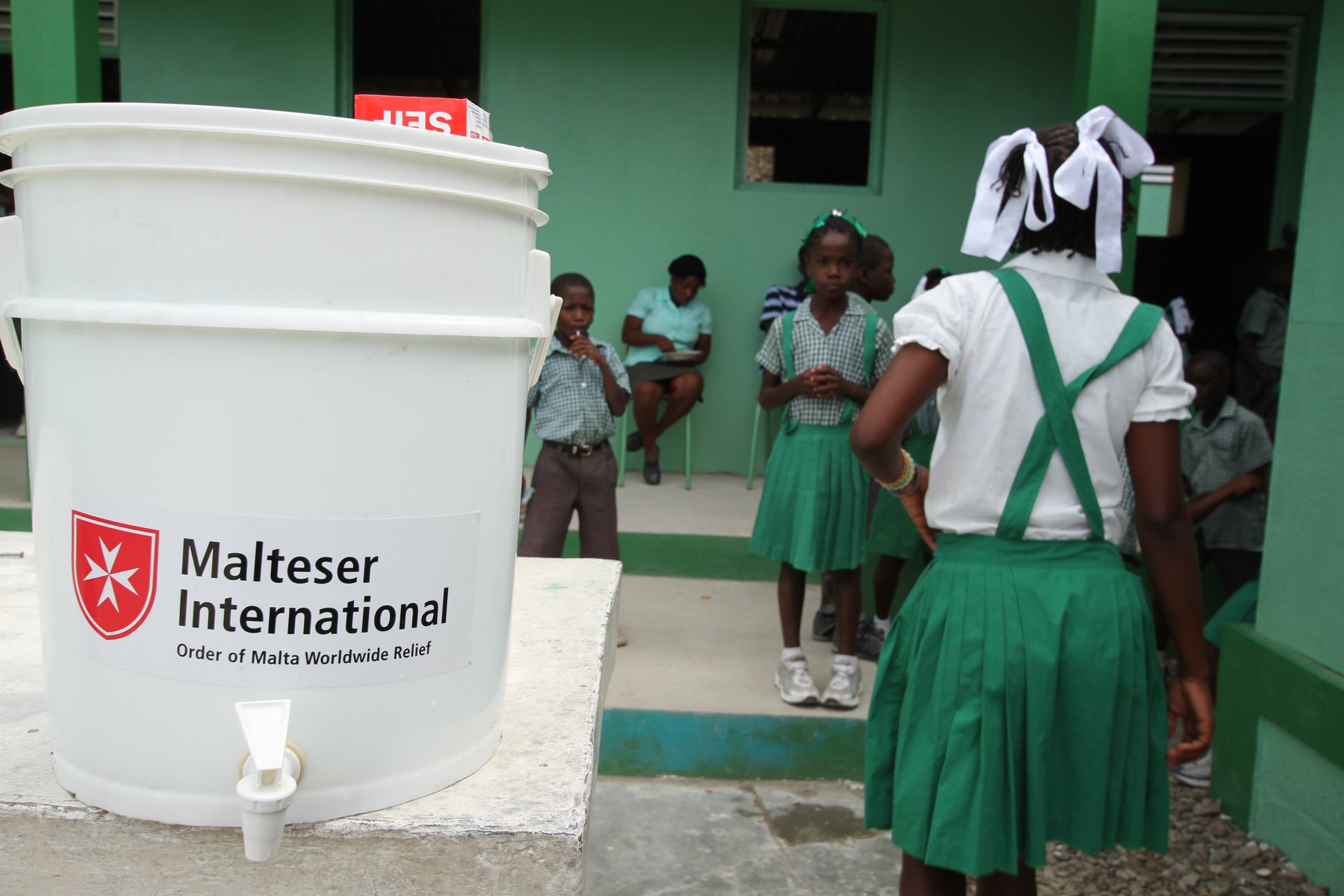 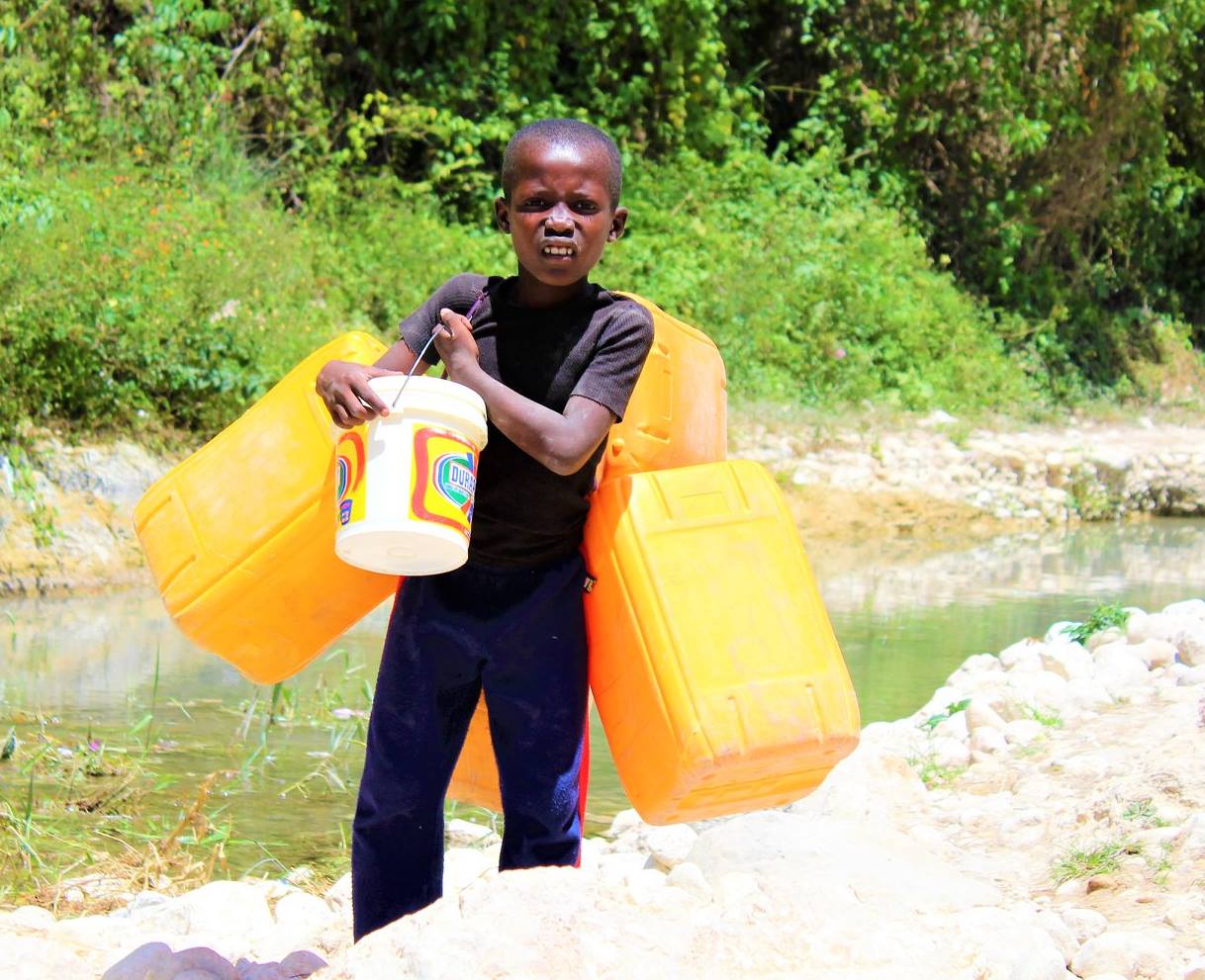