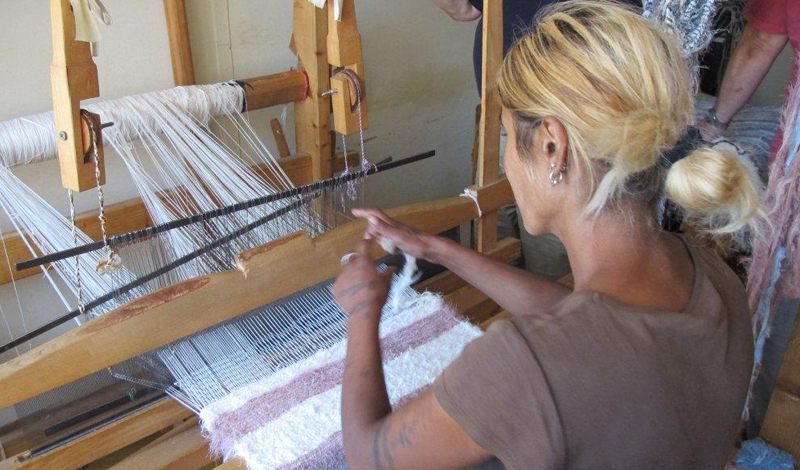 According to the 2011 census, over 100,000 Roma live in Slovakia in poverty and social exclusion. The Order of Malta’s Volunteer Corps in Slovakia supports this group with a number of projects throughout the country, providing programmes designed to help integration and economic independence.

In Košice, Slovakia’s second-largest city, experts from the Corps have trained a group of young Roma in practical life skills aimed at helping them to become part of society. Programmes are running in Luník IX, a borough in the city of Košice, at the recently completed Pastoral Centre of Don Bosco, built with Order of Malta help. This is a particularly poor area, with the largest Roma community in Slovakia: originally intended to house 2,500 people, more than three times that number live there now and unemployment is almost 100%. The project is providing a vital and rare source of hope.

A long-term project, a Roma education programme in Olejnikov, north-eastern Slovakia, is producing encouraging results. The Order has bought and renovated a house there, and made it into a teaching institution; recently the town’s mayor has approved an application for a European Union grant to continue support for the work. This success story is in part due to the involvement with the local authorities – because of their support the street that runs through the Roma settlement is no longer a muddy track, but now a paved road.

In another town with a Roma settlement – Orechov Dvor, 5km outside Nitra – the Order’s Slovak volunteers operate a school for Roma children of all ages. Another long-term project, there are plans to expand it, as the demand for the school is extremely high and the present building cannot cope with the numbers.

Sharing experiences gives greater support
A recent visit by an expert team from the Order’s Hungarian Association, where Roma projects are also high priority, led to a lively exchange of information and was an experience which was hugely beneficial to both groups.

The Order of Malta runs many projects throughout Europe dedicated to integrating the Roma people into society, both socially and economically. 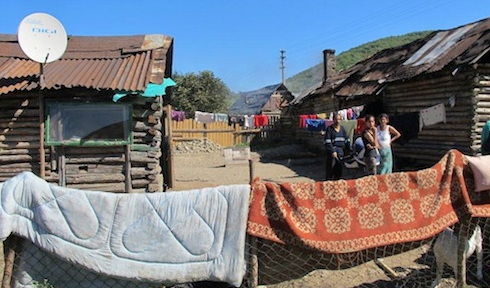