The Order of Malta honours Bomporto one year after the earthquake 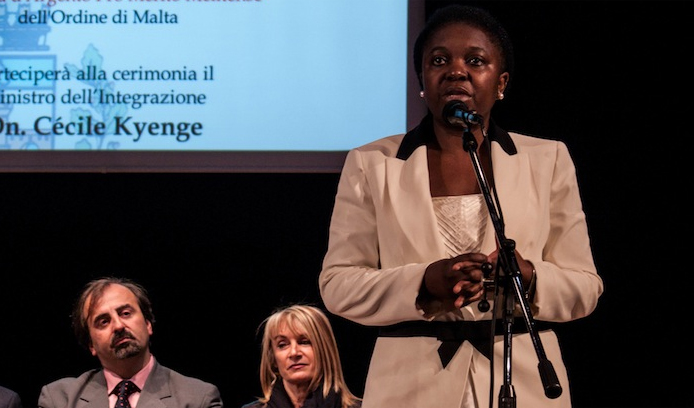 This morning, during a poignant ceremony, the Silver Medal Pro Merito Melitensi was conferred on the Civic Standard of the Municipality of Bomporto in the province of Modena by Mauro Casinghini, National Director of the Order of Malta’s Italian Relief Corps (CISOM), responsible for the multiethnic camp set up immediately after last year’s earthquake. The Teatro Verdi was the setting for the extraordinary session of the Municipal Council in the presence of the Minister for Integration, Cécile Kyenge, who recalled those tragic moments: “Since I have lived for many years in this region of Emilia, I was with the local people during the tremendous experience of the quake and aftermath.  We all rallied round in a spirit and cooperation and pride”.

The minister expressed particular gratitude to the Order of Malta’s Italian Relief Corps for managing with a “smile” the most difficult stages of the camp set up for the homeless of all races resident in the area. “I am the minister for everyone,” concluded Cécile Kyenge, stressing that the Minister for Integration’s role is that of “addressing the least, that is those without a voice”.

Mauro Casinghini, CISOM national director, decorated the standard of the Municipality of Bomporto with the Silver Medal Pro Merito Melitensi, saying that “the community, also through the Municipal Administration, immediately pitched in to deal with this great disaster, giving a hand to those who, like us, had the task of reconstructing the social fabric in a few square metres.  We transformed houses into tents, individual kitchens into field kitchens, personal habits into everyone’s habits, sometimes creating relationships that seemed impossible to imagine before”.

“This is work,” continued Mauro Casinghini, “that the Order does well, because it has never stopped doing it for over 900 years.  A work which has kept pace with a changing society; modernity in tradition, keeping in touch with the needs and difficulties of living and even of surviving. In a word, solidarity”.

After the earthquake last year, the Order of Malta’s Italian Relief Corps organized an area in Bomporto for receiving 300 people of every race, religion and provenance. The tent camp remained in function until 28 October 2012 and over seven hundred Order of Malta volunteers from all over Italy helped the local population during this difficult time. To continue the relationship created during the emergency, this morning’s ceremony included the signature of a memorandum of understanding between CISOM and Bomporto for future cooperation in the civil defence sector. 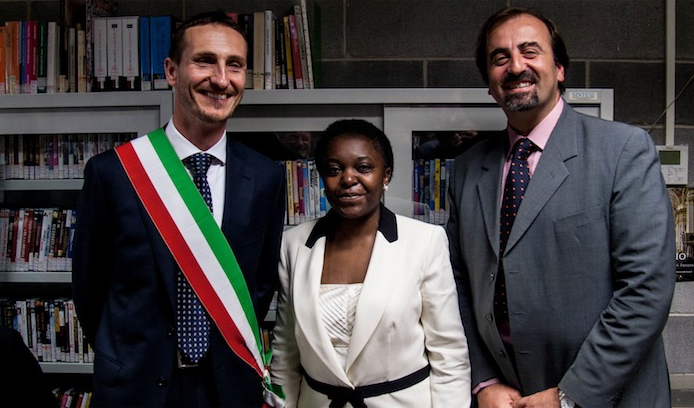 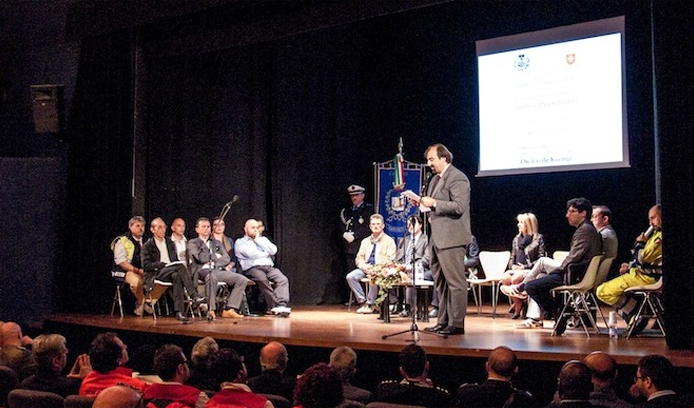 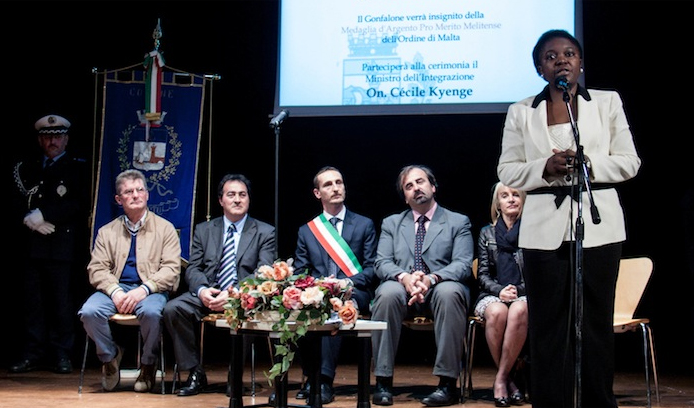