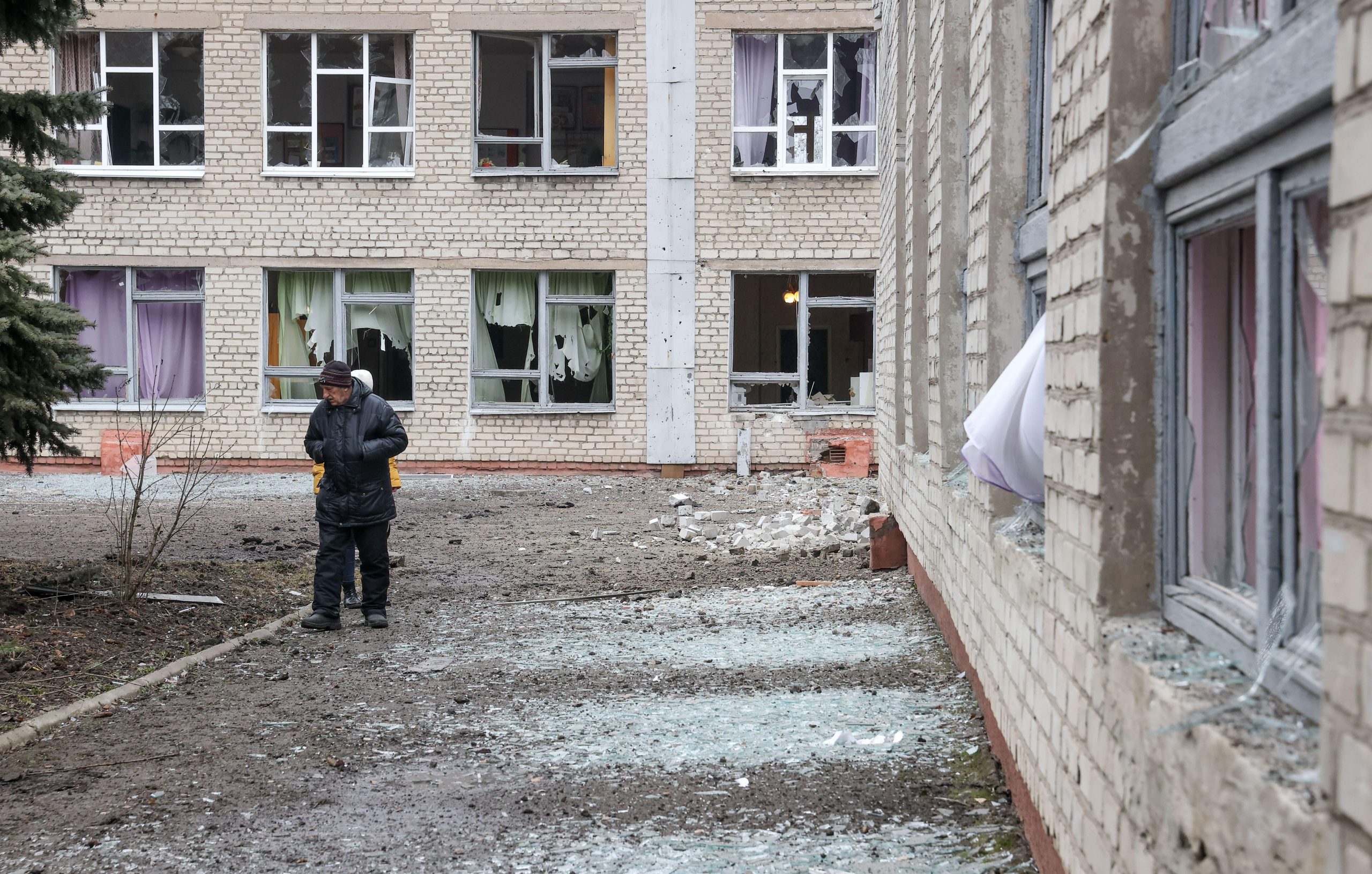 In the aftermath of the Russian military attack on Ukraine, the Order of Malta’s local relief corps (Maltijska Slushba Dopomohy – MSD), active in the country since 1993, is trying to organize aid to the population amid a thousand difficulties.

“I’ve been on the phone since the early hours of this morning, talking to colleagues from all parts of the country, along the borders and in the east, where there are dramatic situations,” said Pavlo Titko, head of the relief corps, in an interview on the German ARD broadcaster. “Unfortunately, many colleagues can’t work with us yet because they first have to look after themselves and their families.”

The Order of Malta’s relief corps is organising a mobile canteen for displaced persons, expected to be in place very soon. It is also trying to set up logistics, supplies and technologies to help refugees. But the unexpected precipitation of events took everyone by surprise: “Until the end, nobody here thought it would be like this. Today we tried again to buy supplies, but there are long queues at the shops and at the checkouts. There is little food, only one package per person and a maximum of 20 litres of petrol per car. People have been waiting all day in front of pharmacies.”

The relief corps is compiling a list of life-saving medicines and other emergency aid for refugees such as camp beds, blankets, food and cash. The greatest fear is that the basic infrastructure services will be interrupted, in particular water and electricity. “No one knows what will be bombed next. When the injured arrive in hospitals, they need all manner of medicines, which were already scarce because of the economic crisis,” Titko explains.

But the real problems could begin within two to three days, with the arrival of many refugees heading west from all over Ukraine and, above all, with the great uncertainty regarding the borders with Hungary and Poland: “We’re expecting a massive flow of refugees and some are already here. Many want to push further west. There’s a huge number of people at the Polish and Hungarian borders. In the town of Lviv (almost on the border with Poland) the majority of cars have other license plates and all hotels and apartments are full.

The most important question for humanitarian aid remains whether Russia will close the border with Poland and Hungary. It is difficult to predict what tomorrow will bring.”