A new hospital for the Ivory Coast population 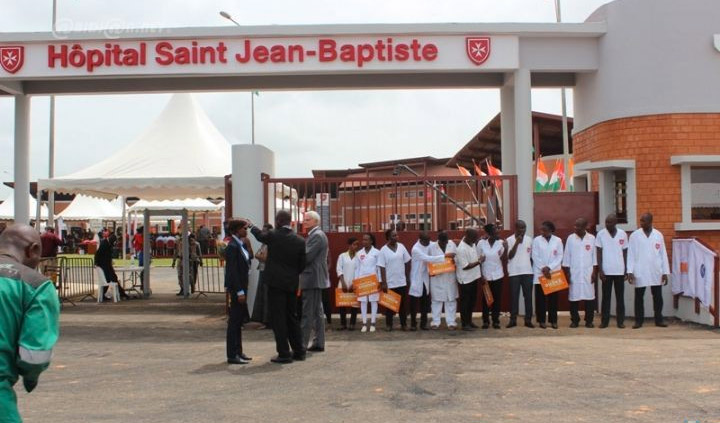 The brand new St. John the Baptist Hospital was inaugurated on 16 April last, in the presence of the President of the Republic of Côte d’Ivoire, Alassane Ouattara, the Grand Hospitaller of the Sovereign Order of Malta, Dominique de La Rochefoucauld-Montbel, the President of Ordre de Malte France, Yann Baggio, and the President of the Compagnie Fruitière, Robert Fabre. Situated in Tiassalé, between Yamassoukro and Abidjan, the hospital will soon be accepting its first patients.

Initially it will have a 25 bed capacity but the facility should be offering up to 80 beds over the next two or three years. It will employ 120 professionals, some coming from the Ivorian public administration, for its general medicine, surgery, gynaecology, obstetrics, paediatrics, ophthalmology, otorhinolaryngology and oral medicine services. The hospital possesses fully equipped ambulances to guarantee health coverage along the motorway linking Yamoussoukro to Abidjan, where accidents often occur.

According to the President of the Republic Ouattara, this project is part of the decentralization policy for the socio-economic infrastructure and is the result of a successful public-private partnership.
The management of this important hospital has been entrusted to the Ordre de Malte France and the Grand Hospitaller has confirmed that it will be based on solidarity in the service of the local population. He also told the Ivorian people that the Order of Malta wants to help them achieve a promising future in respect of tradition.

Since the foundation stone was laid on 17 February 2012, it took the Compagnie Fruitière (leading fruit producer in the Africa-Caribbean-Pacific area) three years and 5,000,000 euro to build and find staff for this facility, intended for its own employees but also accessible to the local population. As it has already done for the St. John of Malta Hospital in Njombé, Cameroun, the company has entrusted its management to Ordre de Malte France.

In performing this public service mission, Ordre de Malte France is taking an active part in the Ivorian healthcare system, as testified to by its partnership with the Ministry of Health. 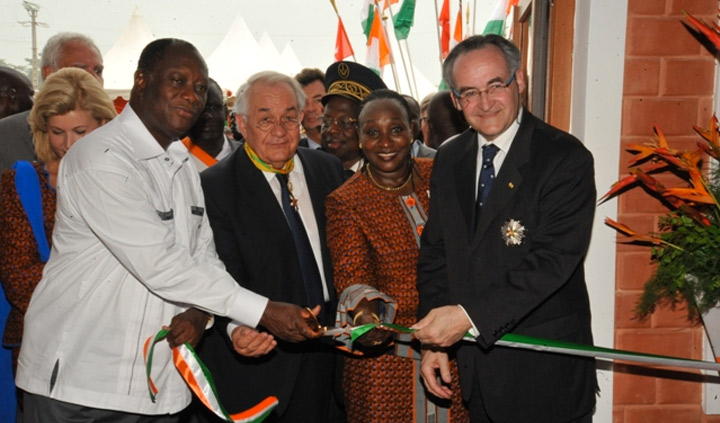 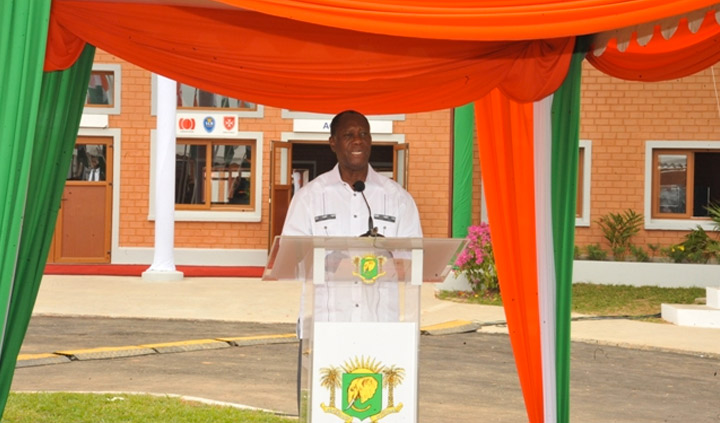 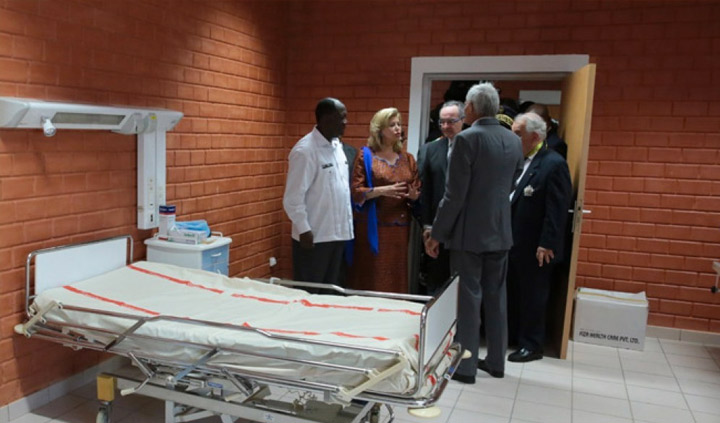 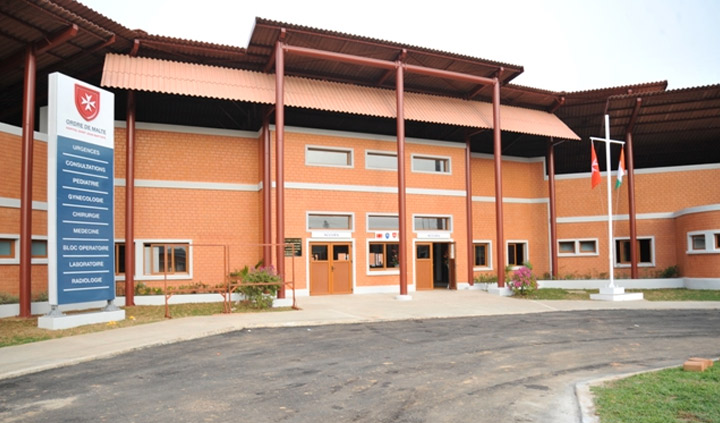