After new bombings in Ukraine, in Lviv there is no power and food is scarce 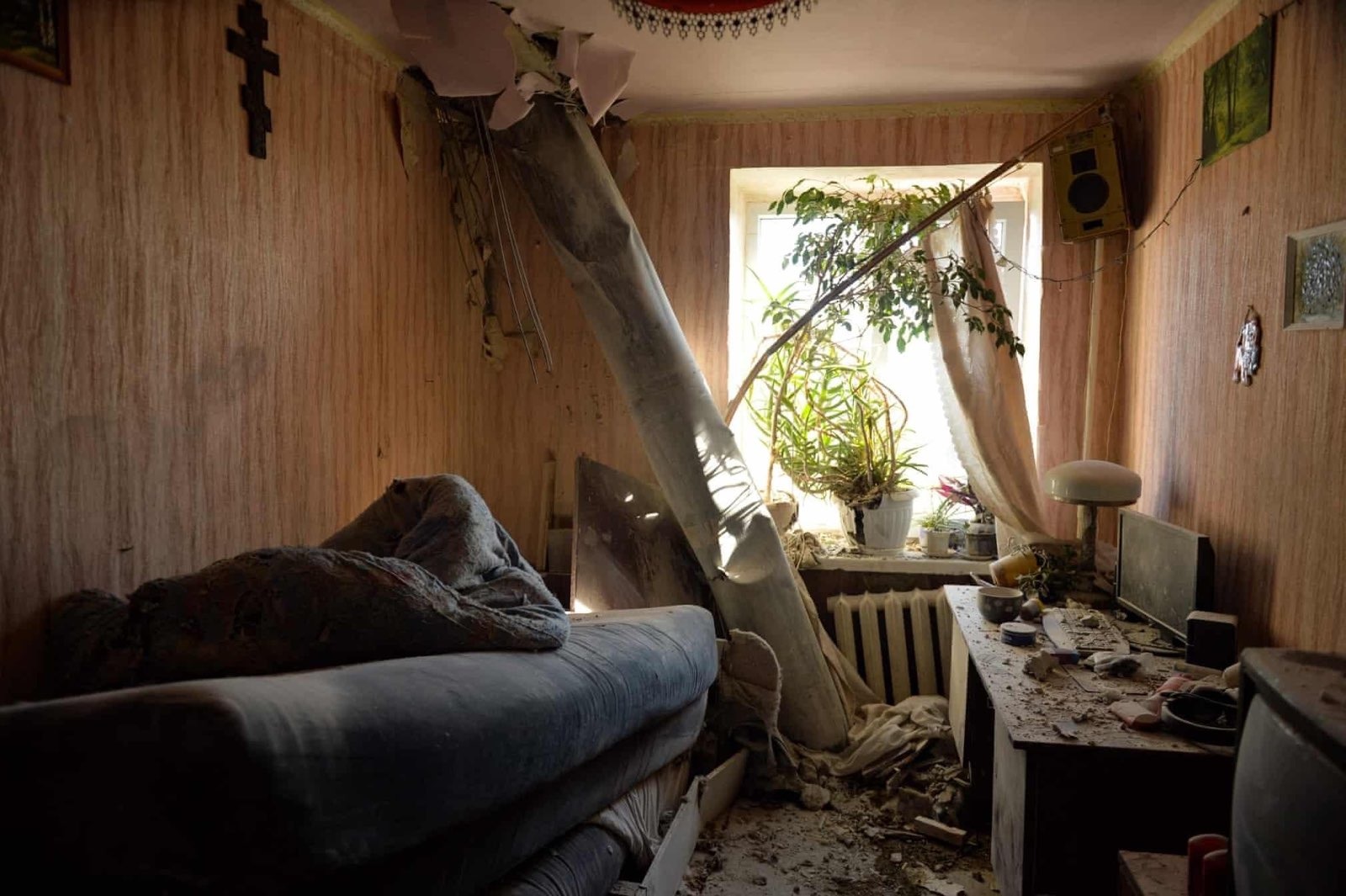 “Bombings resumed yesterday in all Ukraine, in the east as well as the west, mainly in Kyiv but also cities such as Lviv and Ivano-Frankivsk. Public buildings and power plants were hit”. Andriy Khanas, counsellor of the Order of Malta’s embassy in Ukraine – currently in Rome for meetings – recounts the tension in Ukraine following the new attacks by the Russians across the country.

Whilst he shows us the updated map of the Russian artillery strikes on his mobile, he receives messages and phone calls from friends and representatives of local institutions. In Lviv, where the Order of Malta’s embassy in Ukraine moved from Kyiv after the outbreak of violence last February, they have no generators and it is difficult to procure food that can be cooked without electricity. 30% of the city is now without power.

Yet another alarm arrives on Andriy Khanas’s mobile phone; there is a specific app that signals when a missile is intercepted. A sound which all Ukrainians recognize. “There’s no panic, by now we’ve become used to it. At home we keep a backpack near the front door with our documents and money if we have to leave in a hurry,” he explains.

“We’re now worried about the arrival of winter when temperatures can drop to zero and many people won’t have enough food and won’t be able to keep warm,” explains the number two of the Embassy headed by Ambassador Antonio Gazzanti Pugliese di Cotrone.

The Order of Malta’s Embassy in Ukraine is supporting the relief operations of Malteser Ukraine, present in the country since 2013. Malteser International, the Order of Malta’s worldwide relief agency, coordinates its numerous medical and social assistance projects both in Ukraine and neighbouring countries. 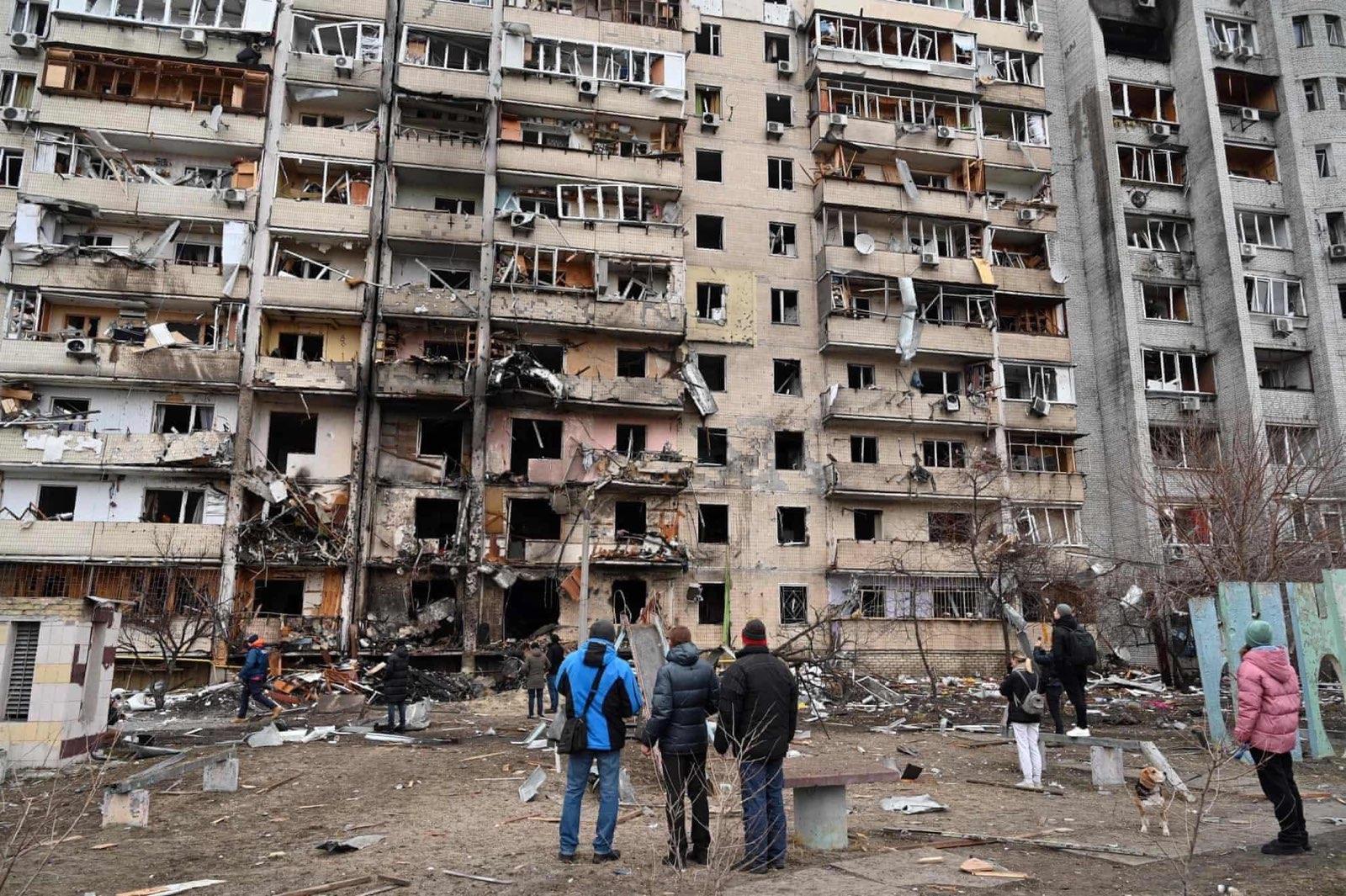 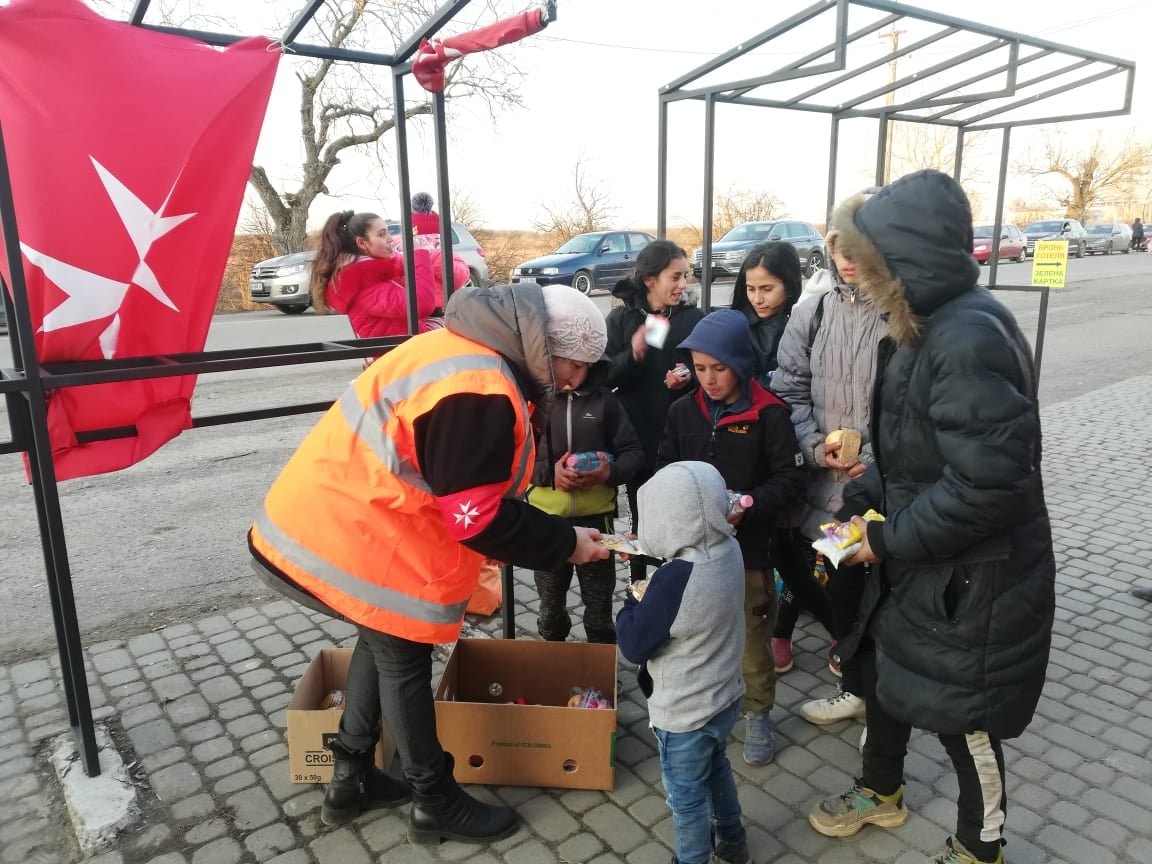