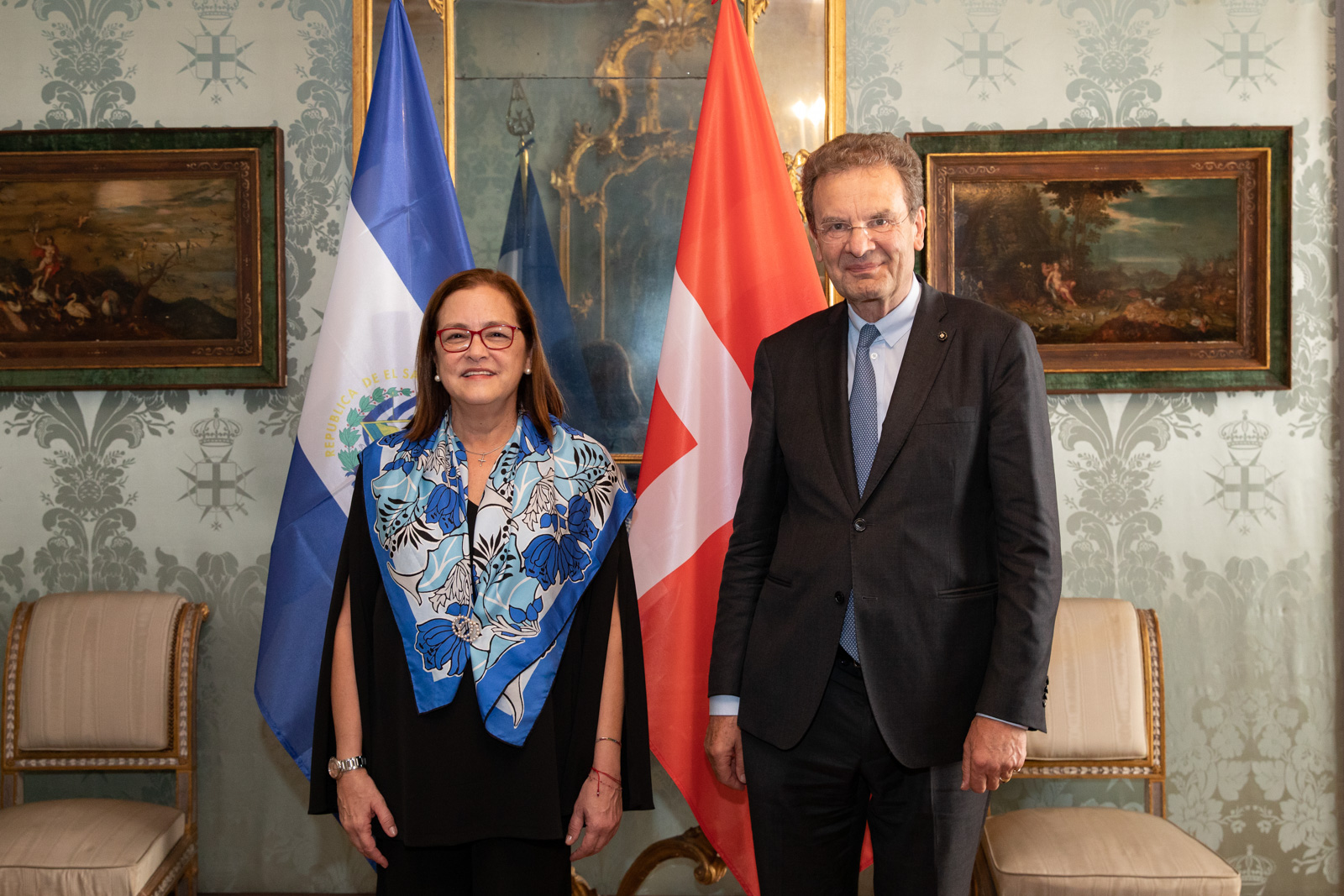 The consequences of the pandemic on the social fabric and health and economic systems were among the topics discussed during the meeting between El Salvador’s Foreign Minister Alexandra Hill Tinoco and Grand Chancellor Albrecht Boeselager.

A long and cordial meeting – held in Rome on 29 June – which analysed the repercussions of the war in Ukraine in Central America, with rising inflation driving an increase in prices of raw-materials and food. “My biggest concern is famine. I can see an overall deterioration in economies throughout central and southern America,” said the foreign minister, “with the living conditions of millions of citizens at risk”.

The Foreign Minister expressed her “heartfelt gratitude to the Sovereign Order of Malta’s Salvadoran association and embassy for their support and friendship, especially during the pandemic, which was a huge challenge for my country. In particular,” she said, “we are very appreciative of the Order of Malta’s mobile medical centres and pharmacies which take healthcare to the villages and thus to the weakest sections of the population”.

“Our commitment in El Salvador has been ongoing since 1950. We will continue to support you, enhancing our health and social centres and, if the situation allows it, expanding our activities,” said the Grand Chancellor. 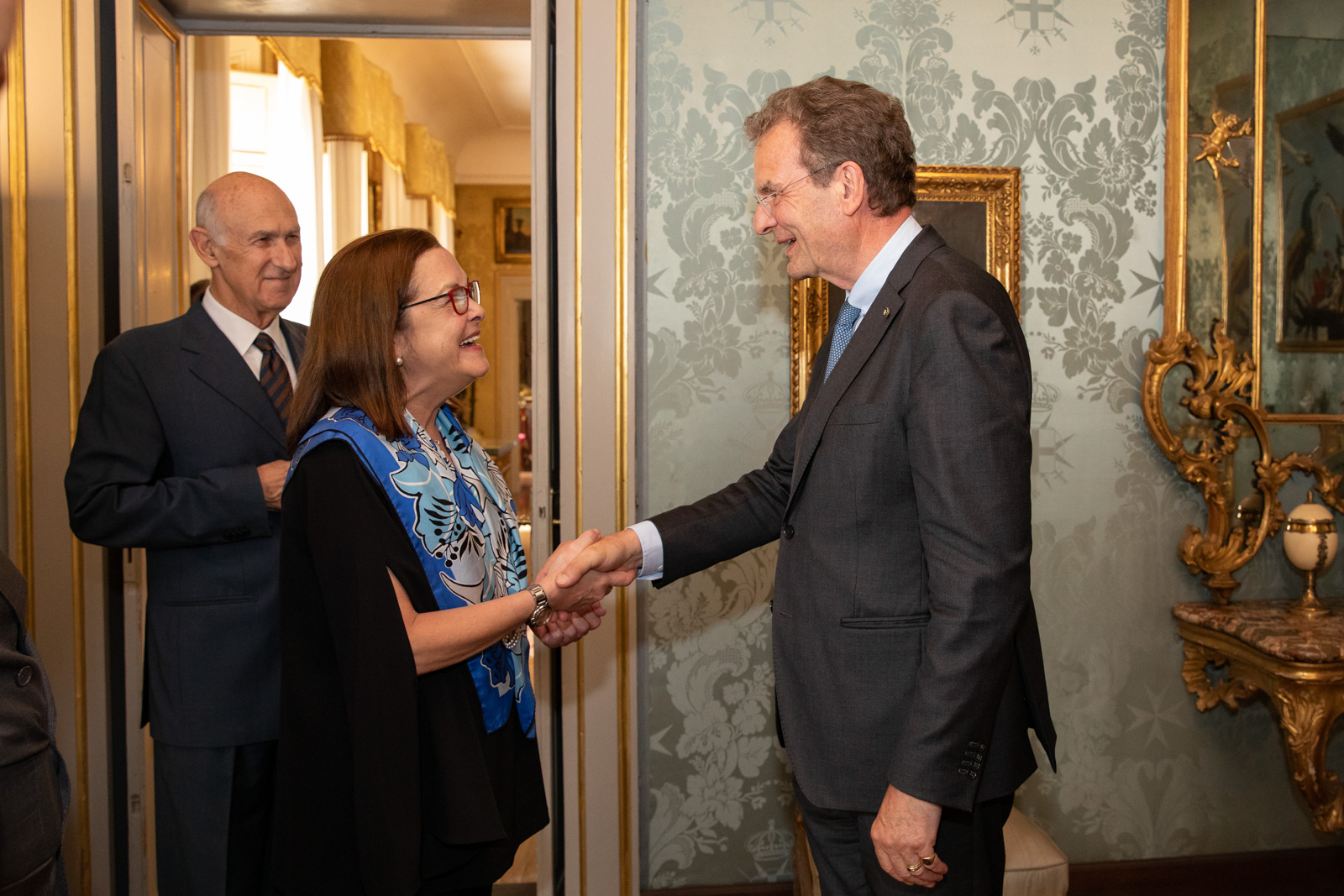 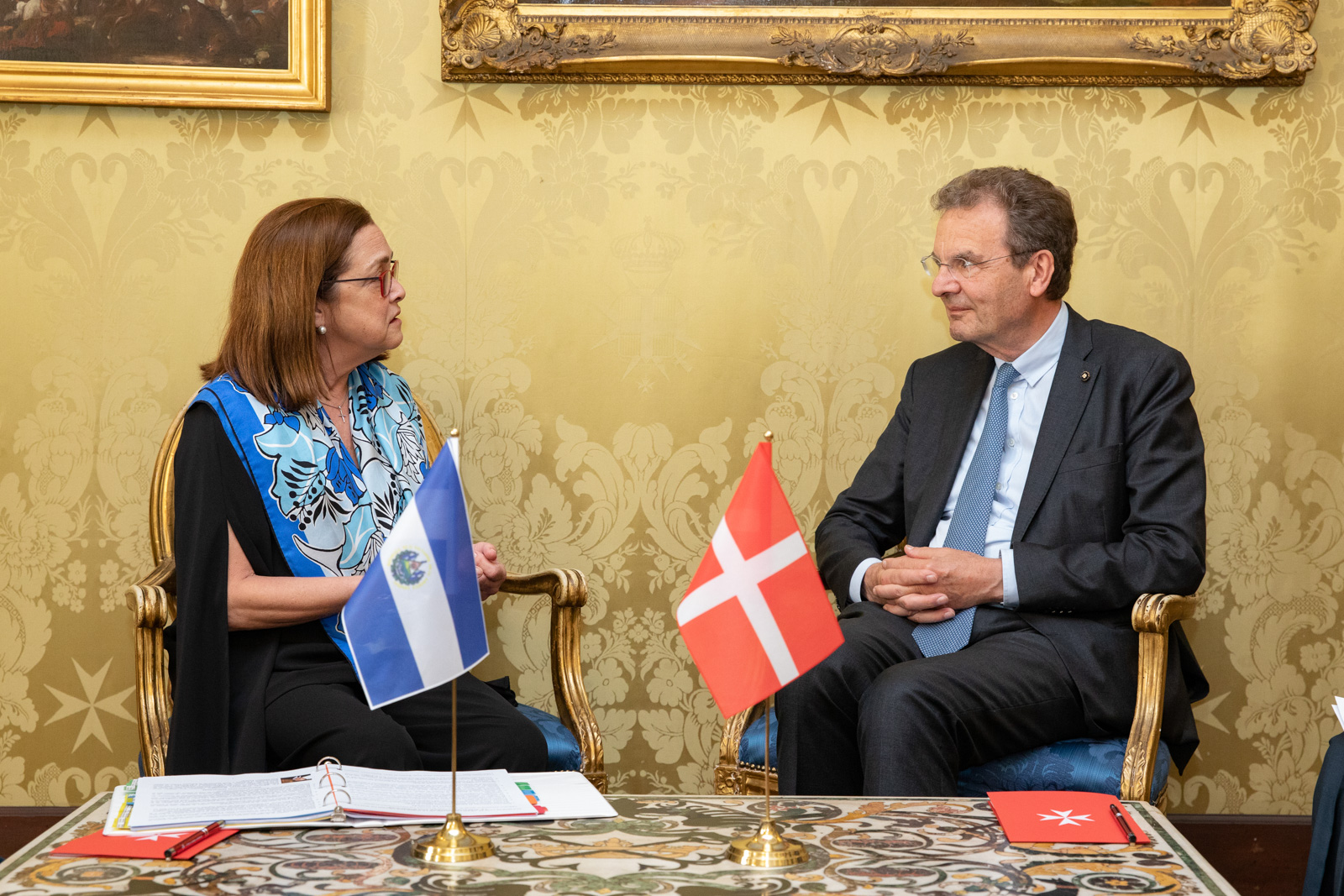 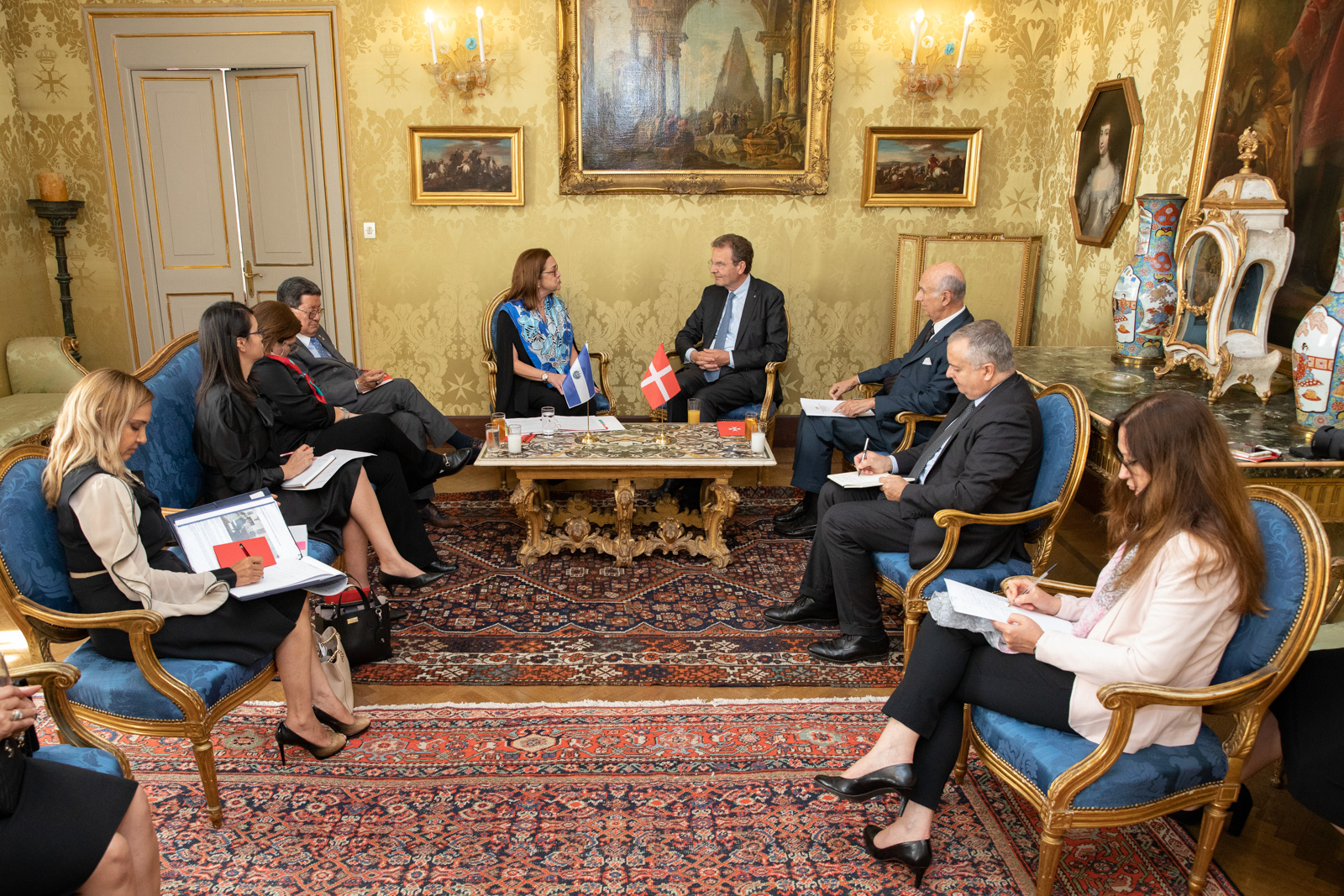 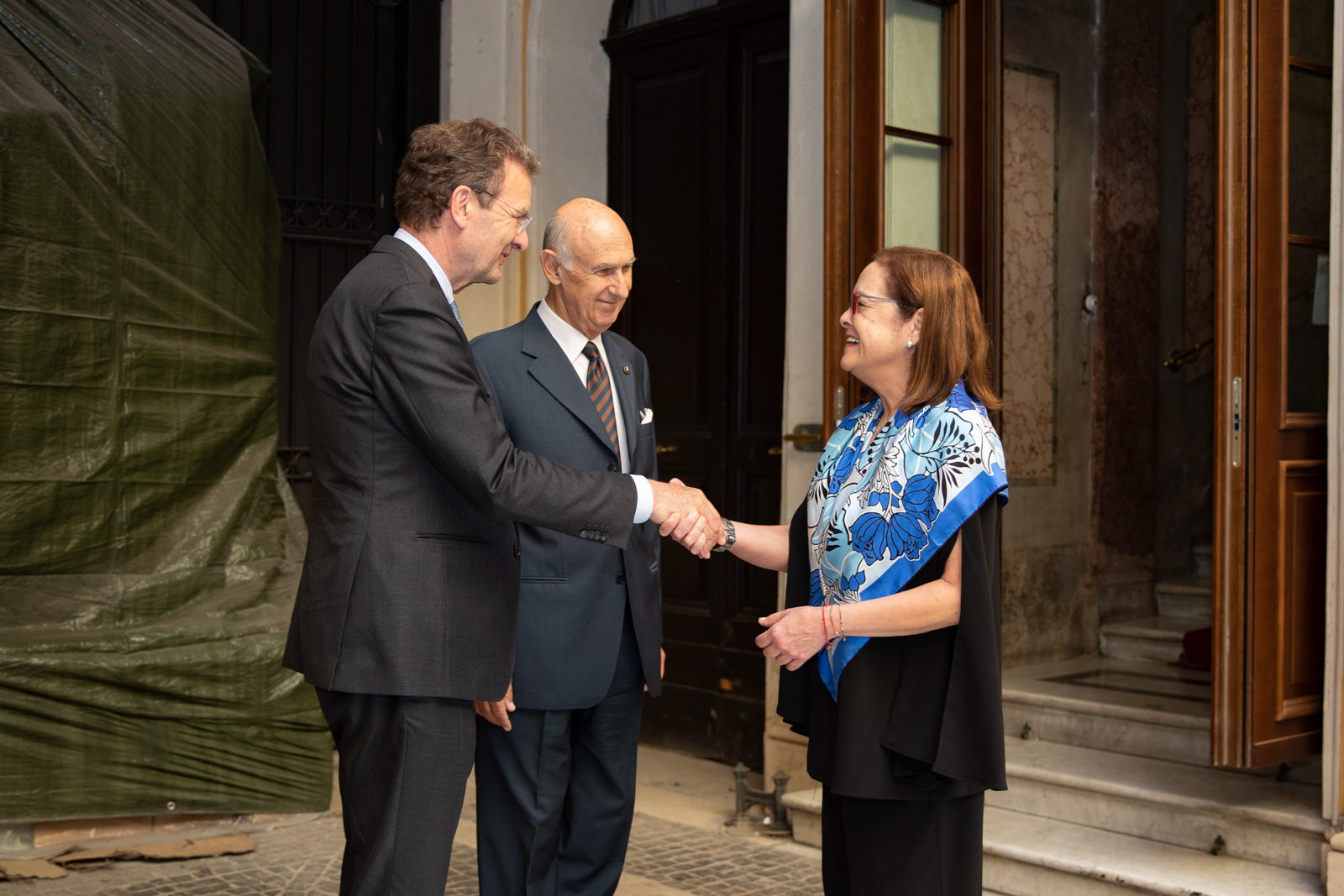 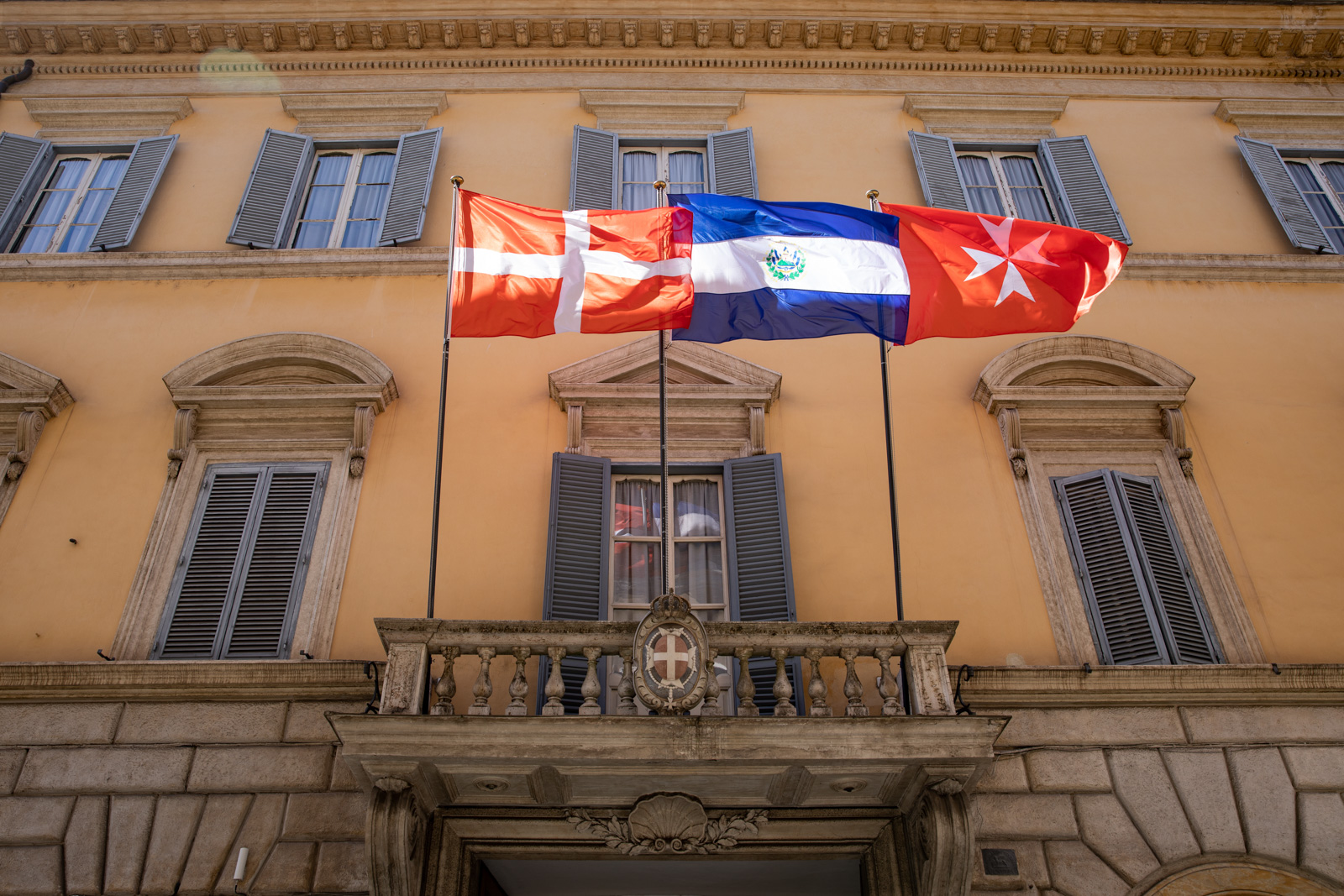