Flooding in Germany: Order of Malta working around the clock 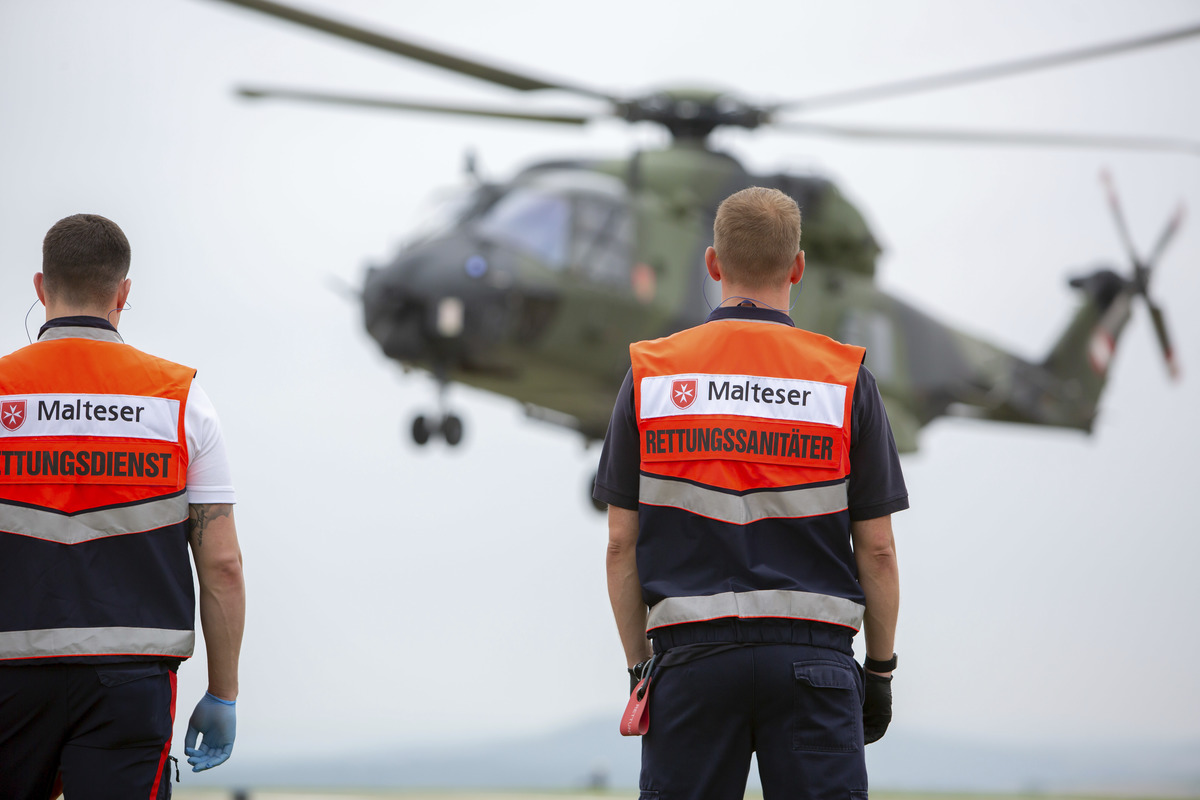 Over 900 Order of Malta volunteers are currently in action following devastating flooding in parts of Germany. They are providing food and care for the people affected and helping with reconstruction where possible. According to recent figures, at least 157 people have died as a result of the floods, while dozens remain unaccounted for. An estimate sadly destined to increase over time.

The present state of affairs remains threatening. Georg Khevenhüller, President of the Order of Malta voluntary relief service in Germany, said: “We’ve not seen destruction on this scale since World War II. The operational situation is dramatic and constantly changing.”

Several days into the unfolding disaster, the rescue efforts of the Order of Malta volunteers continue unabated. “We’re providing food, supplies, and places to rest for fire fighters, civil protection, emergency rescue and police services,” said Khevenhüller. “Our chaplains and trained volunteers also offer psychosocial support to the emergency services – many of whom are seeing a disaster on this scale for the first time.”

The situation is incredibly varied from place to place. “In some areas we’re still rescuing and treating people. In others, we’re offering help in post-disaster operations,” said Douglas Saurma, European President of Order of Malta International. “We especially want to assist people who are not eligible for insurance payouts or government benefits. We would be very grateful for any further donations which we can pass on to those affected.”

Special thanks go to all the Order of Malta’s people who have been hard at work since last Wednesday. “We’re very proud of our emergency services for helping people in the most difficult conditions. This applies to our full-time employees, but also especially to the many volunteers who immediately offered their services and for how they’re tackling such a complex situation,” said Khevenhüller.

There are also many missing people after the dramatic floods in Belgium. 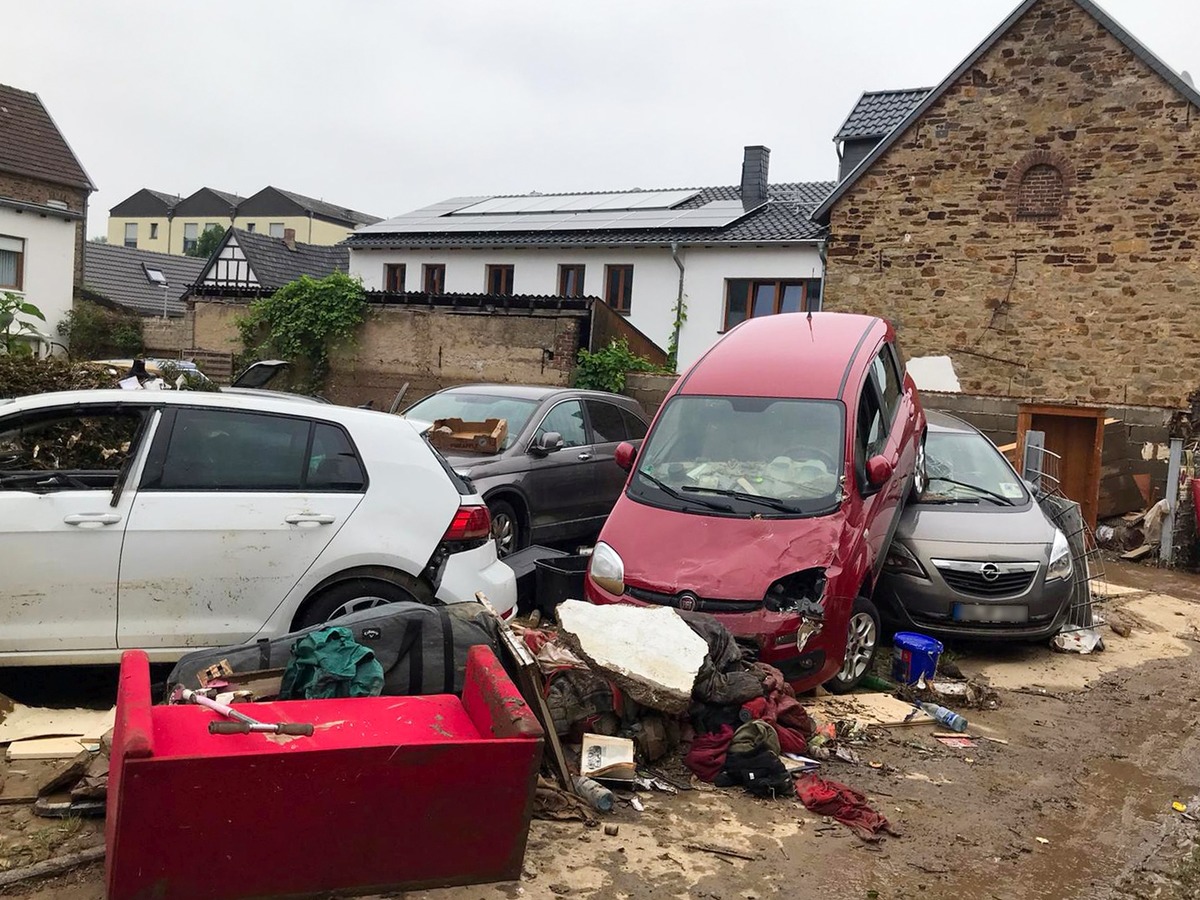 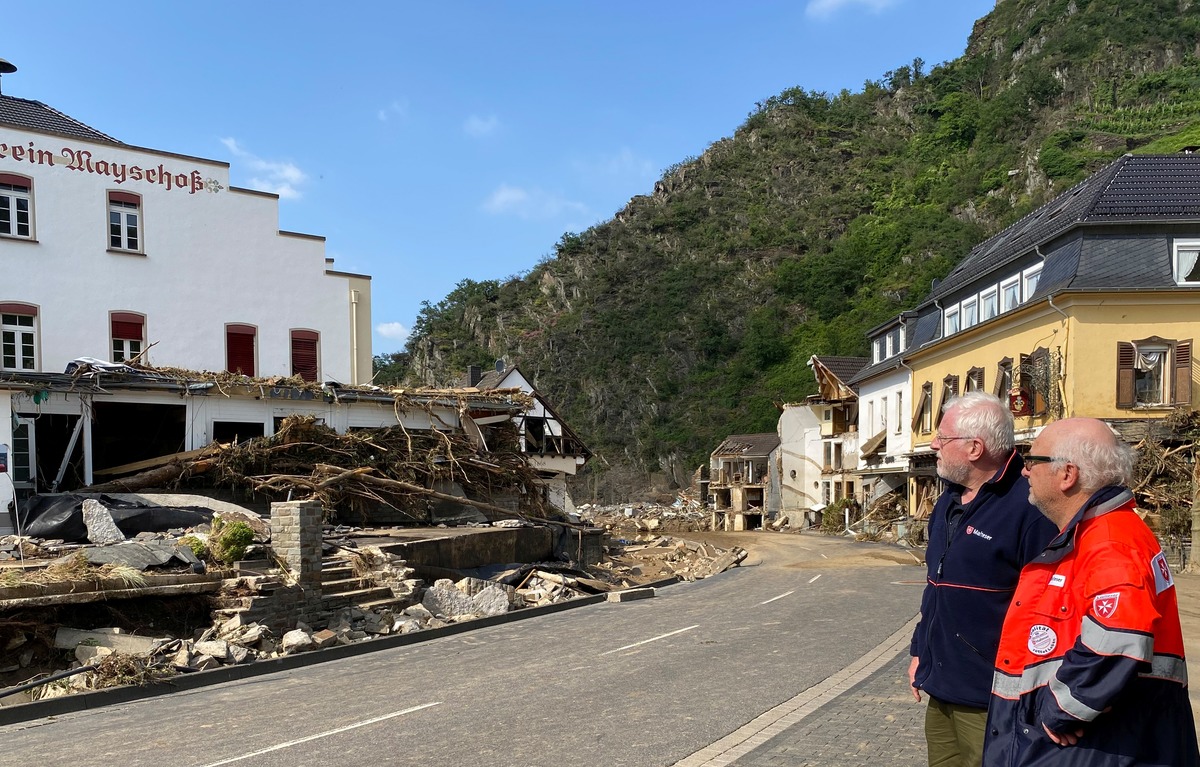 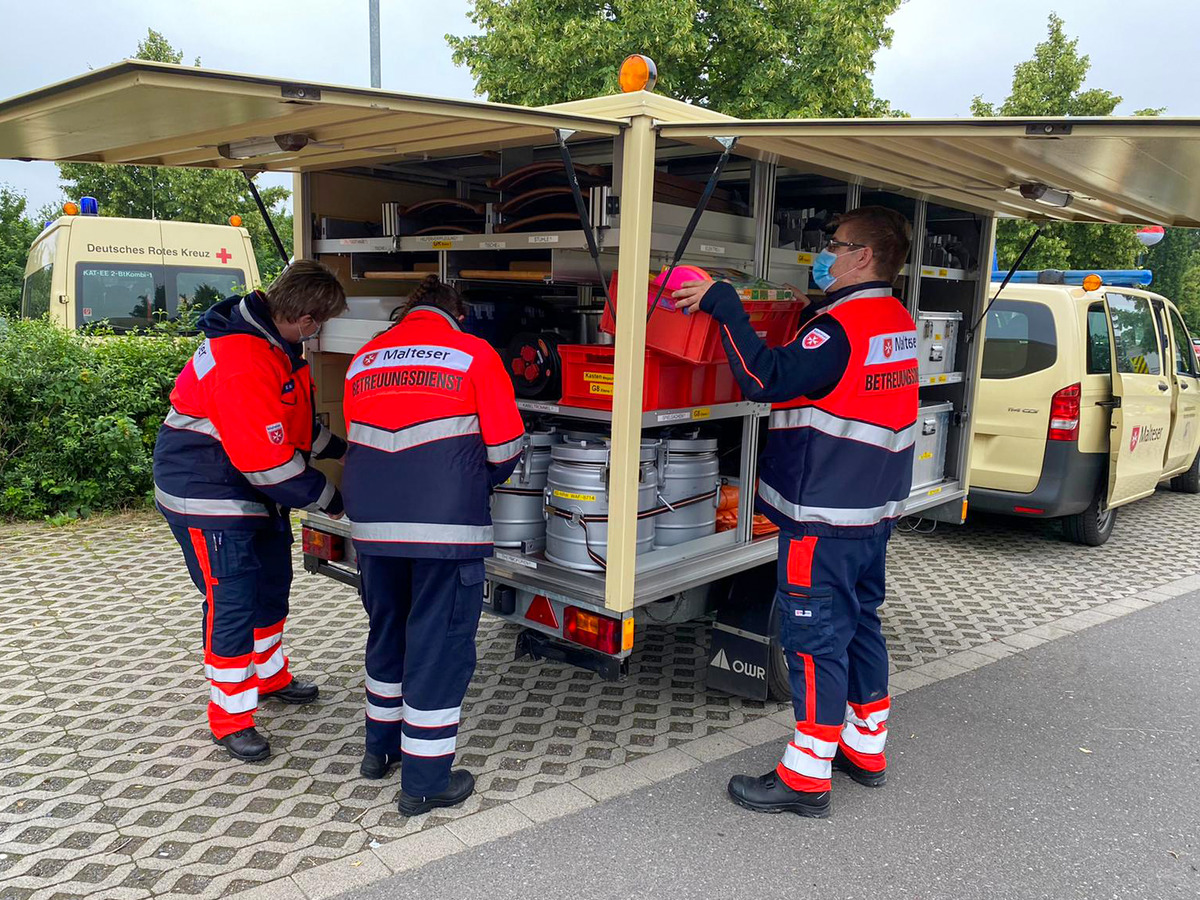 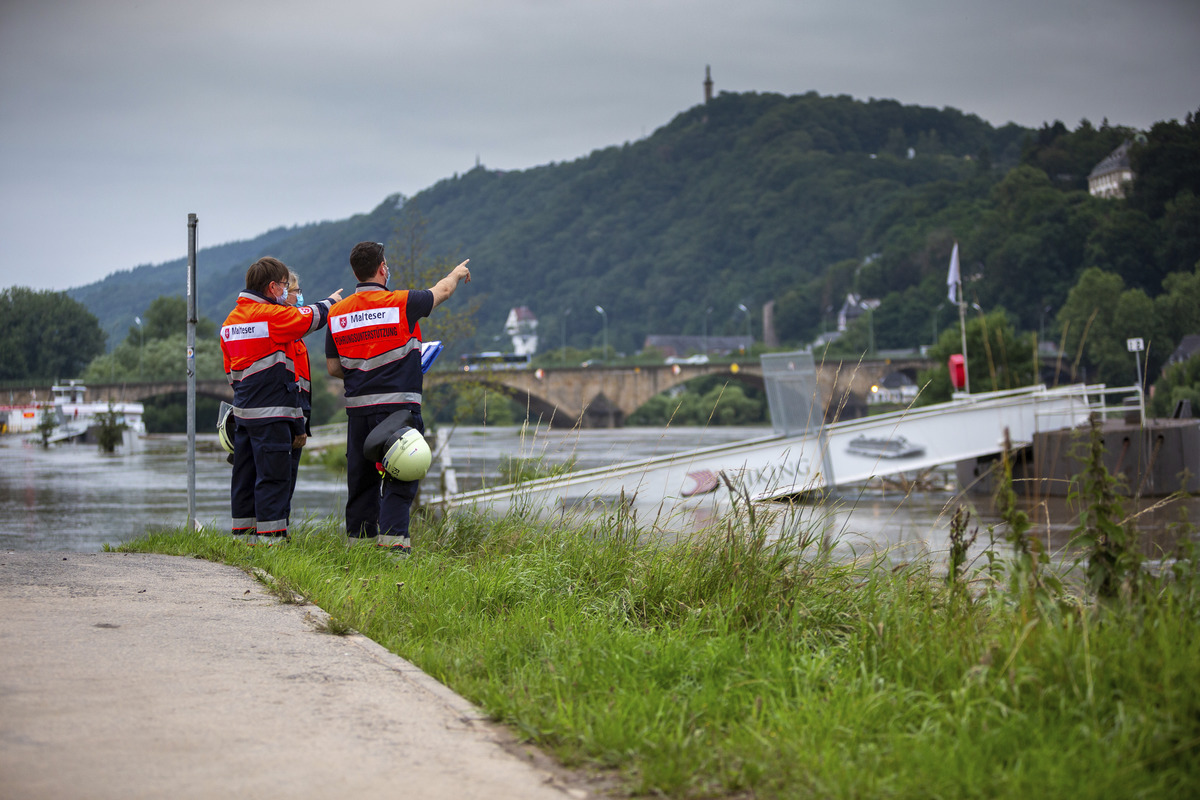