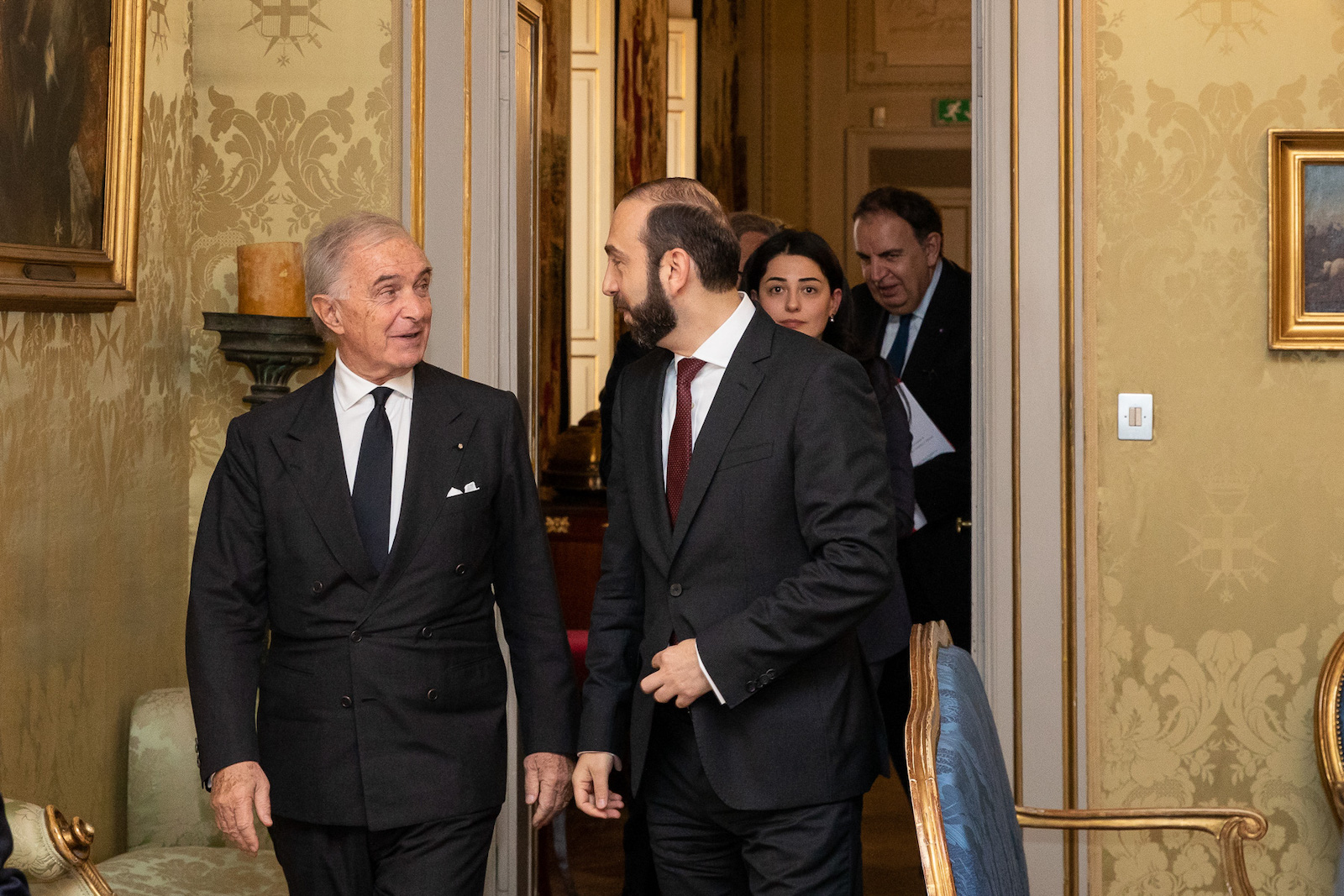 The state of bilateral relations, the international situation, the conflict in Nagorno-Karabakh and the lack of respect for human rights in the region were some of the topics discussed.

The Grand Chancellor expressed deep concern about the ongoing conflict, the suffering of the population and the repeated episodes of non-compliance with humanitarian rules and Geneva Conventions. Reiterating the Order of Malta’s commitment to finding a solution to the conflict, Riccardo Paterno’ di Montecupo called for an end to violence and hostilities.

The Grand Hospitaller described the Order of Malta’s medical and social programmes in Armenia, including the treatment of children with serious heart disease. Fra’ Alessandro de Franciscis stressed that these programmes will be further developed by the Sovereign Order of Malta’s new ambassador, Prof. Domenico Arduini, who presented his credentials to President Vahagn Khachaturyan on 6 October.

In 2018, the Sovereign Order of Malta and the Republic of Armenia – on the twentieth anniversary of diplomatic relations – signed a ten-year cooperation agreement, with the aim of consolidating the medical and social activities the Order carries out in Armenia. 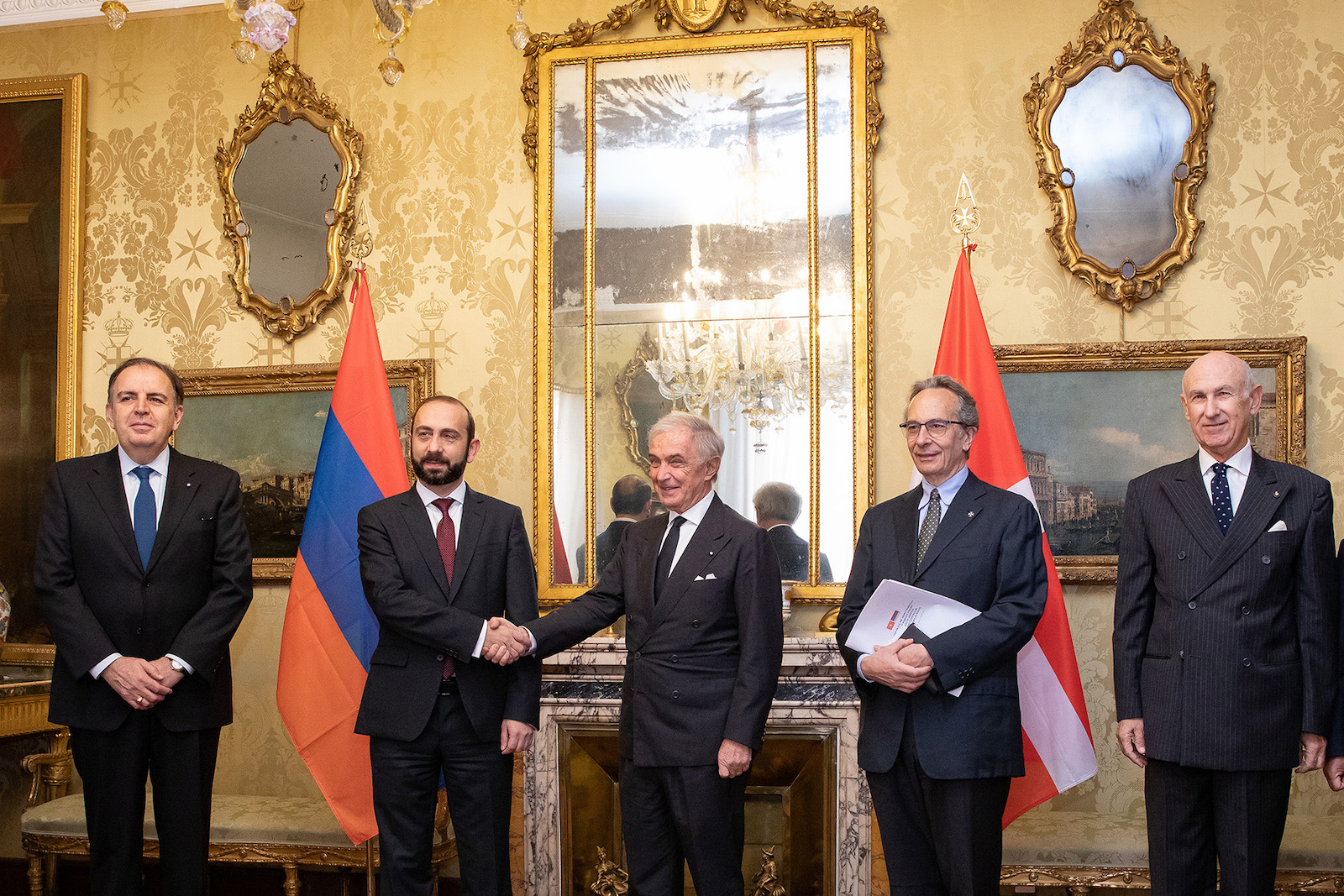 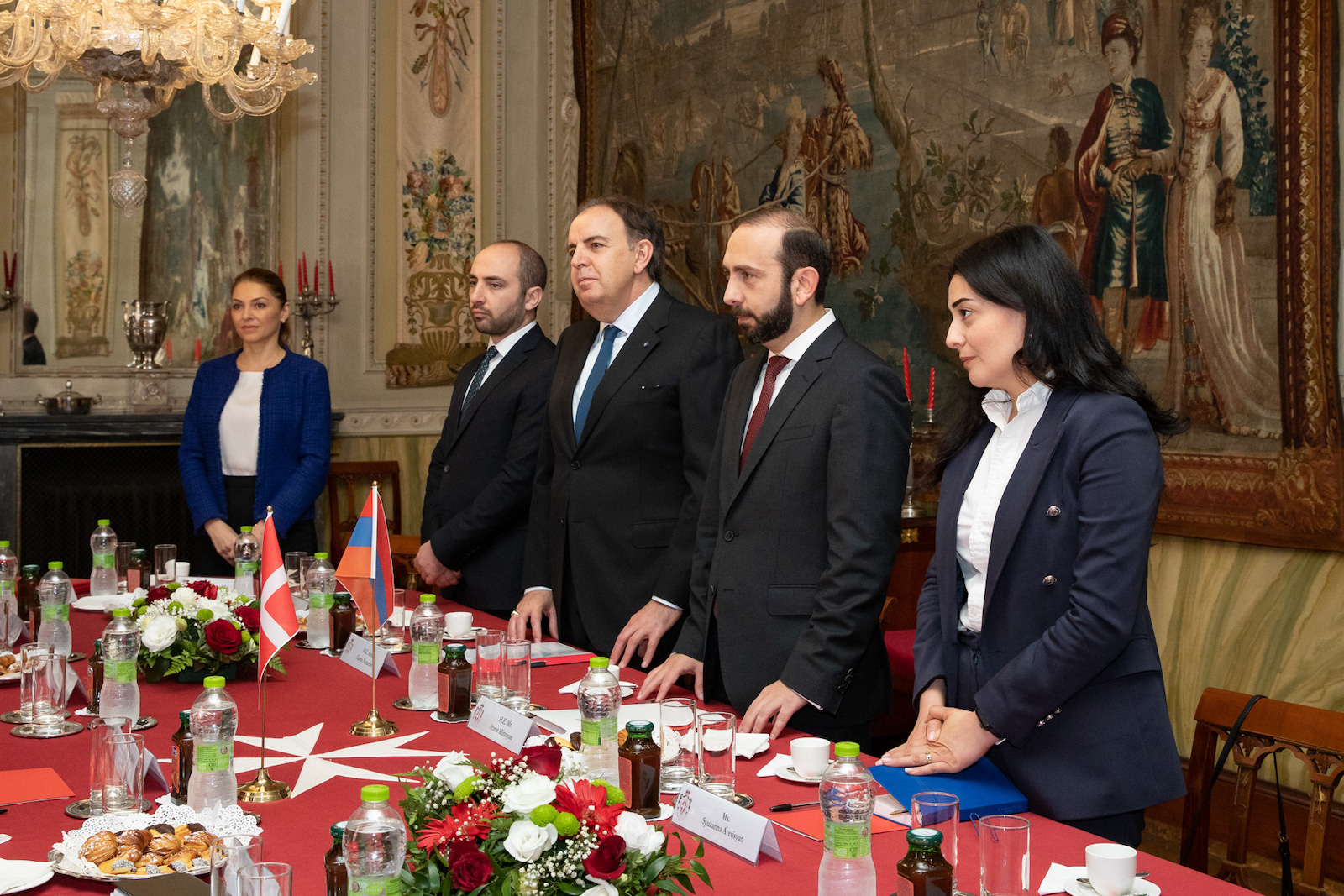 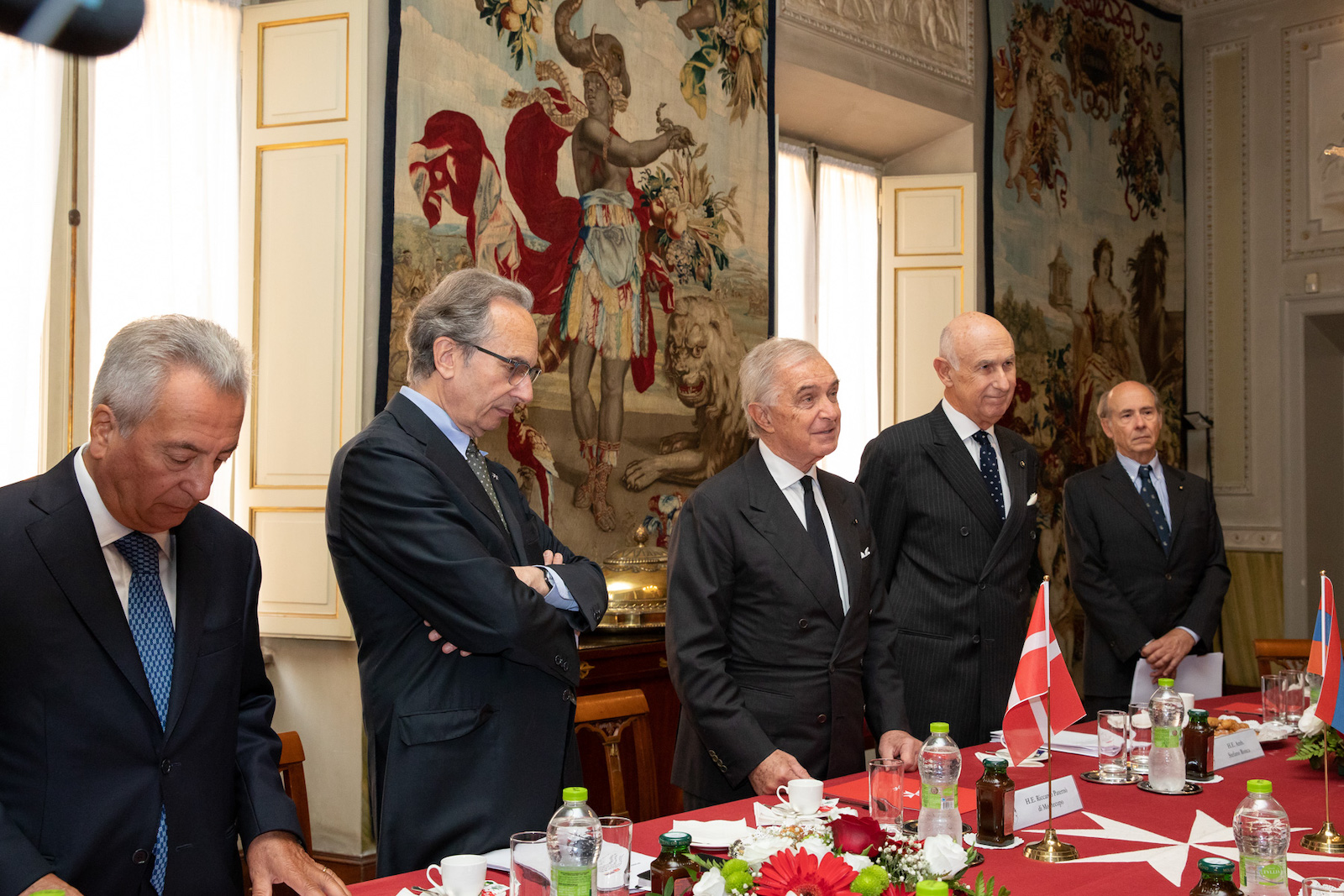 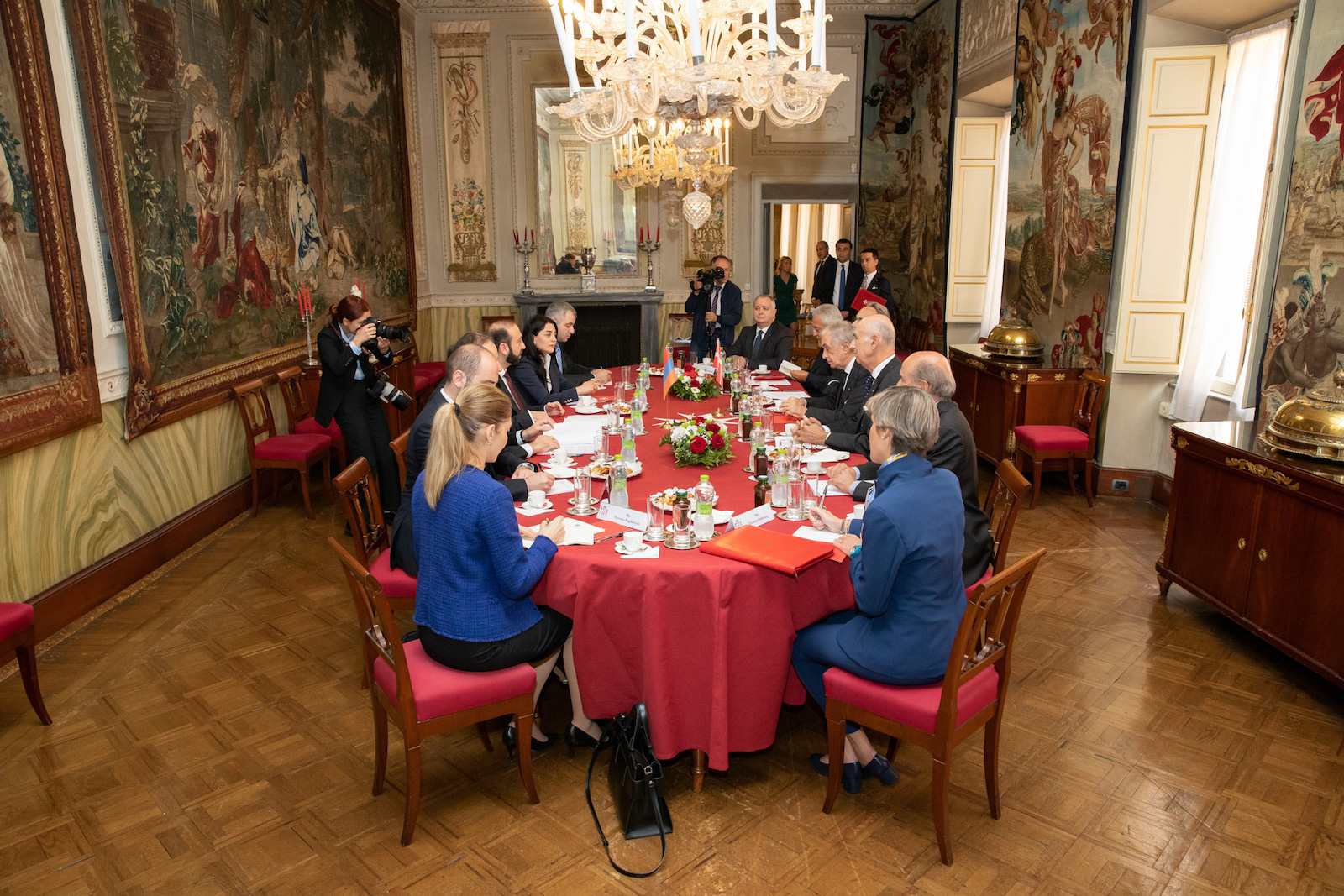 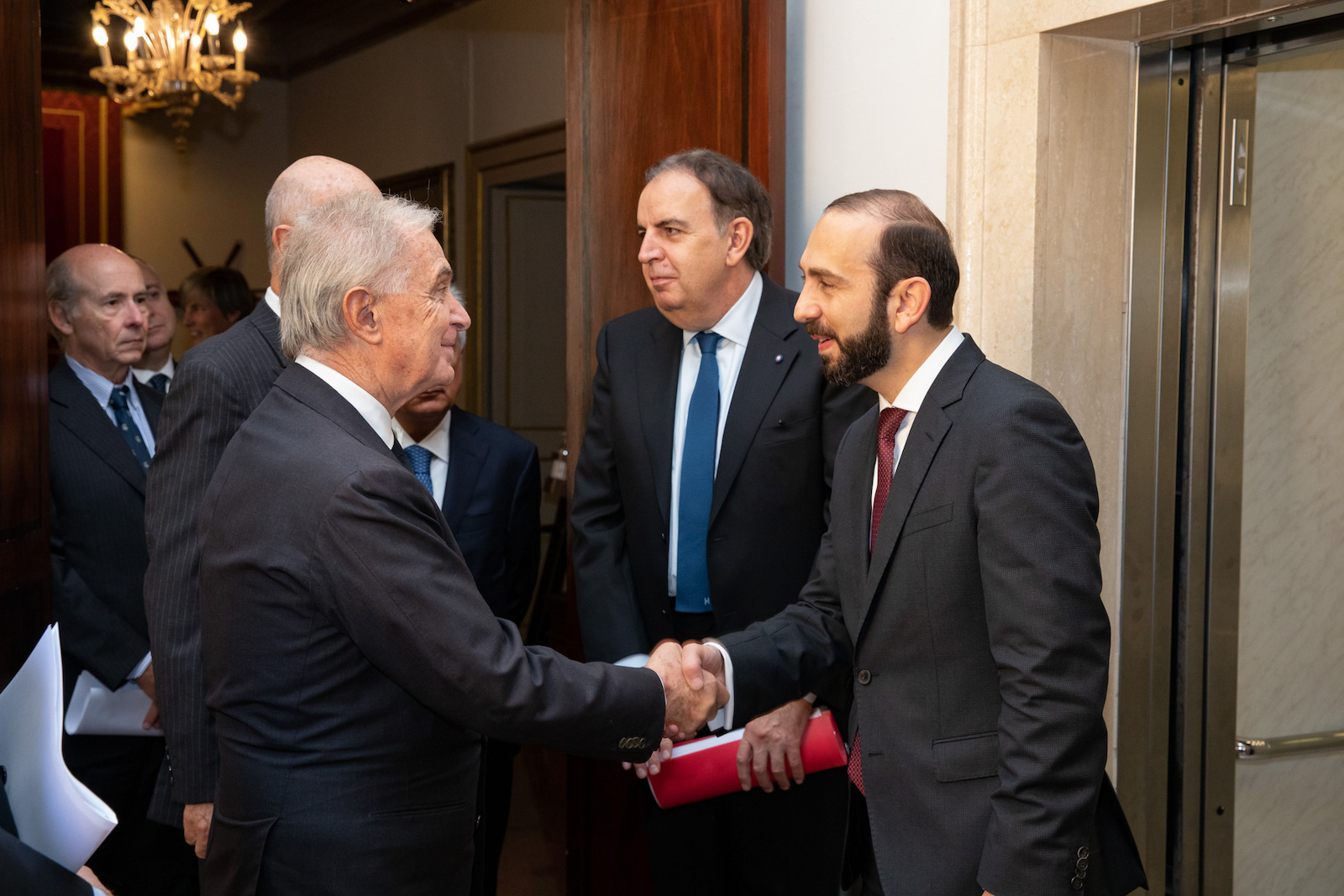