Hungary Hosts the Regional Conference on Central and Eastern Europe 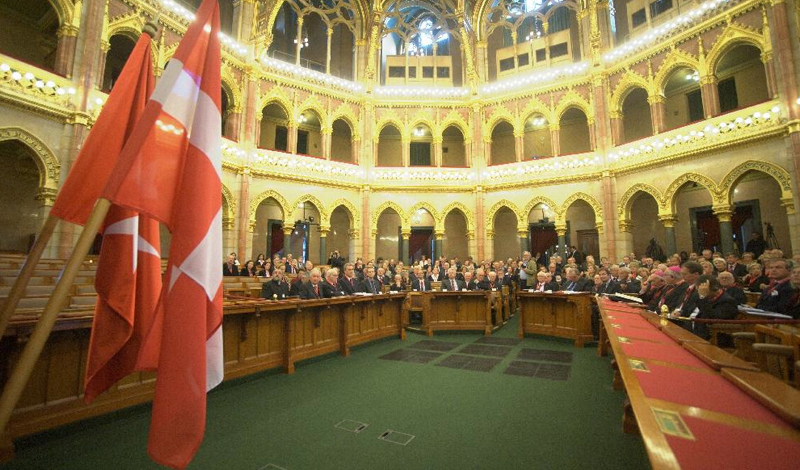 However the conference held in Budapest – with some 200 people from 12 countries participating – was not only a commemorative event. It was an opportunity to review the initiatives the Order has promoted in this part of Europe, also thanks to the development of social services in Hungary, where the Order of Malta’s assistance corps (MMSZ) helps the needy with the support of 20,000 volunteers.

The opening session was held in the prestigious seat of the Hungarian parliament. The speakers included the Deputy Speaker of Parliament Sándor Lezsák and the Hungarian Deputy Prime Minister Zsolt Semjén, who stressed the historic bonds of friendship between the Sovereign Order of Malta and Hungary and their shared Christian roots, expressing their appreciation for the successful cooperation developed through numerous health and social services at home and abroad.

“We are grateful to the Hungarian Parliament,” Fra’ Matthew Festing said, “for having allowed us to hold the conference in this hall, in the very place where the cooperation agreement between Hungary and the Sovereign Order of Malta was ratified with a large majority on 29 November 2010. This bilateral agreement is an important working instrument underpinning the health, welfare and humanitarian initiatives the Order of Malta carries out in this country”.

“The joint efforts in helping the refugees from East Germany in 1989,” the Order of Malta’s Grand Hospitaller Albrecht Boeselager said, “reinforced the already strong ties between Hungary and the Order of Malta, interrupted because of the Communist regime. Today, thanks to the indefatigable work of Father Imre Kozma, founder and president of the Order of Malta’s assistance corps, every year the Order helps hundreds of thousands of needy people in Hungary”.

A poster exhibition illustrated the activities the Order of Malta’s institutions carry out in Albania, Lithuania, Poland, Romania, Slovakia, Ukraine and Hungary. 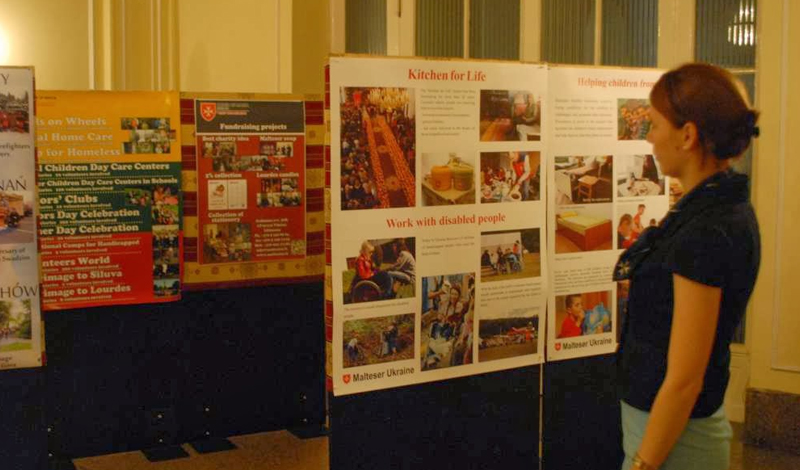 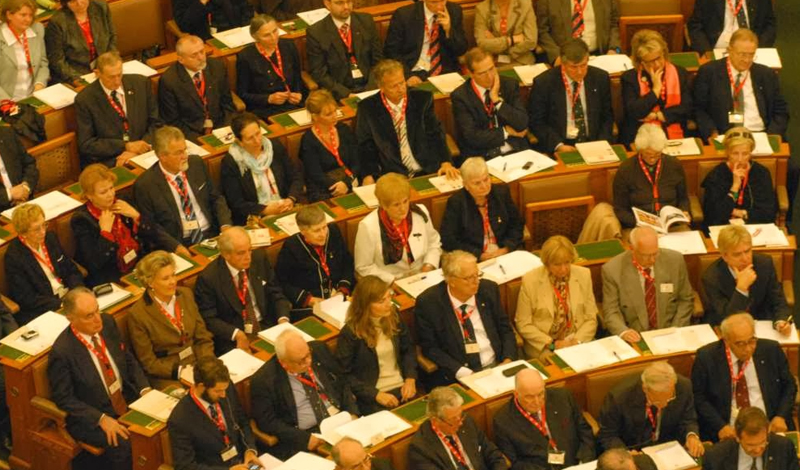 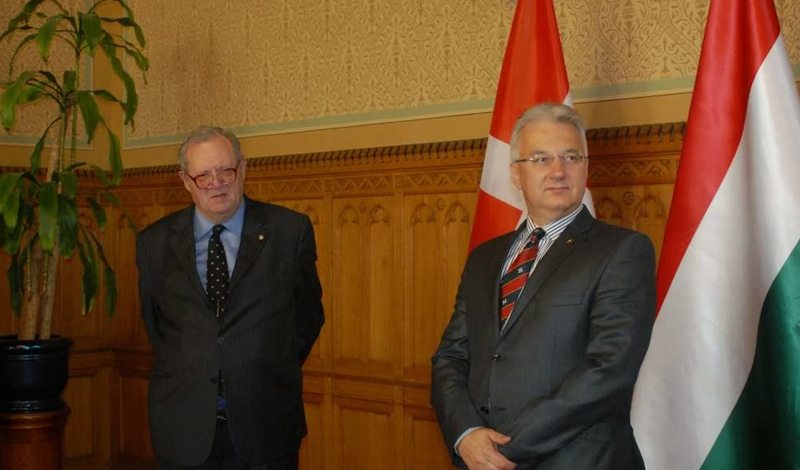 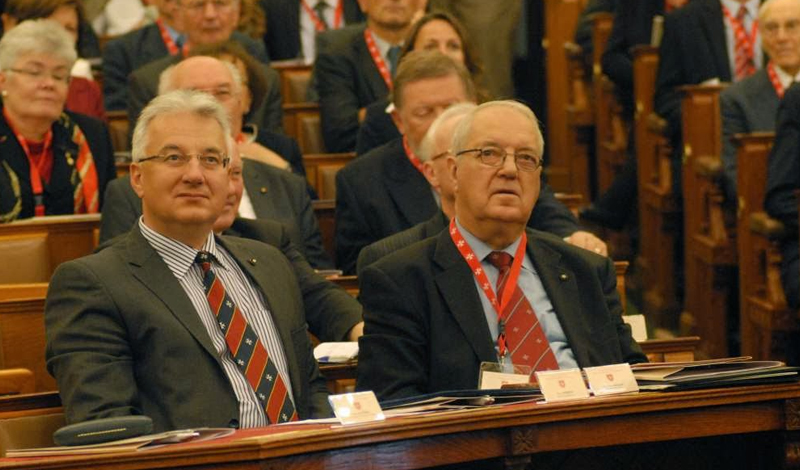 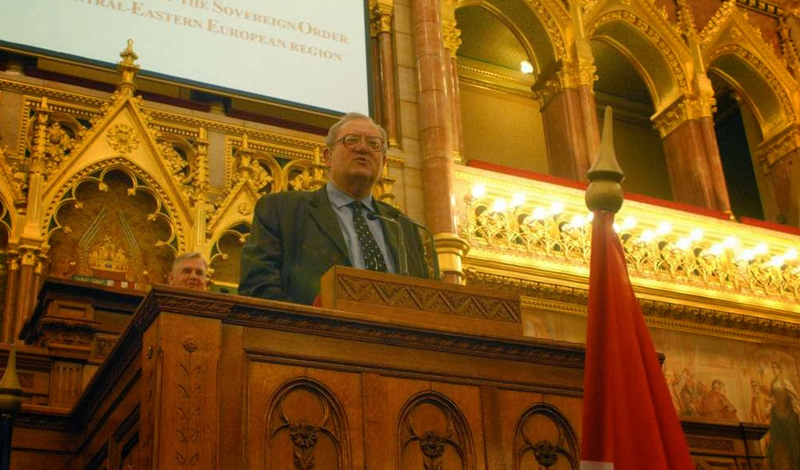 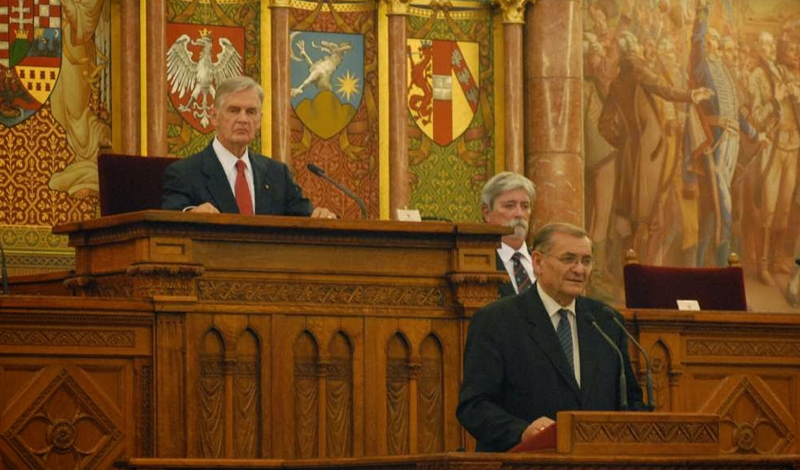