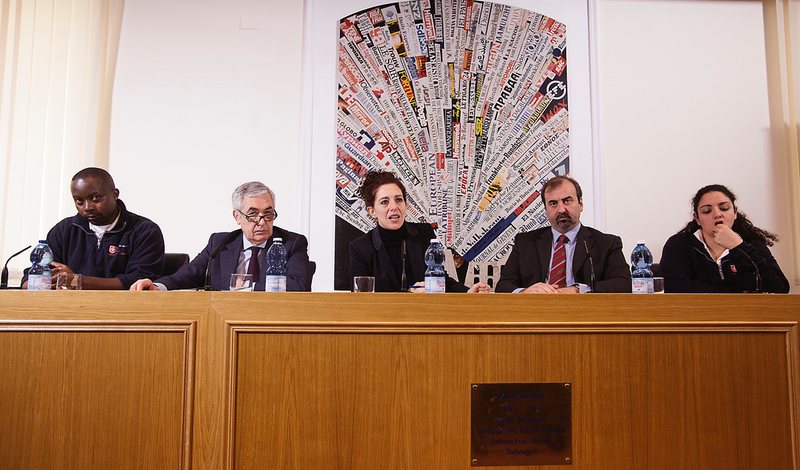 “The Aegean Sea is worse than the Mediterranean. The water is freezing and hides needle-sharp rocks that puncture rubber dinghies”. The person speaking, Giada Bellanca, belongs to the Order of Malta’s Italian Relief Corps. She is a 31-year-old doctor from Sciacca in Sicily, engaged in the new Search & Rescue mission in the Aegean.

After working since December 2015 with other doctors and nurses on the Italian Navy and Coastguards’ vessels in the Mediterranean, Dr. Bellanca is now participating in the Italian Relief Corps’ new mission in the Aegean Sea, in cooperation with MOAS, Migrant Offshore Aid Station.

The mission was recently presented to the press in the presence of the director of the Italian Relief Corps, Mauro Casinghini. Equipped with two high-speed vessels, the Responder boat patrols the sea around the myriad large and small islands separating Greece from Turkey, the new journey of hope for thousands of Syrians fleeing from the war. The medical staff on board the Responder have saved over 600 human lives in less than two months.

“There is a very high risk of hypothermia in these waters, especially for a child who has less surface area,” explains Jean de dieu Bihizi, Order of Malta nurse, saying that one of the greatest dangers for migrants crowded into boats, as well as one of the most urgent problems to treat when rescuing them, is chemical burns from petrol.

According to the International Organization for Migration, in January alone over 62,000 people arrived on the Greek coasts. 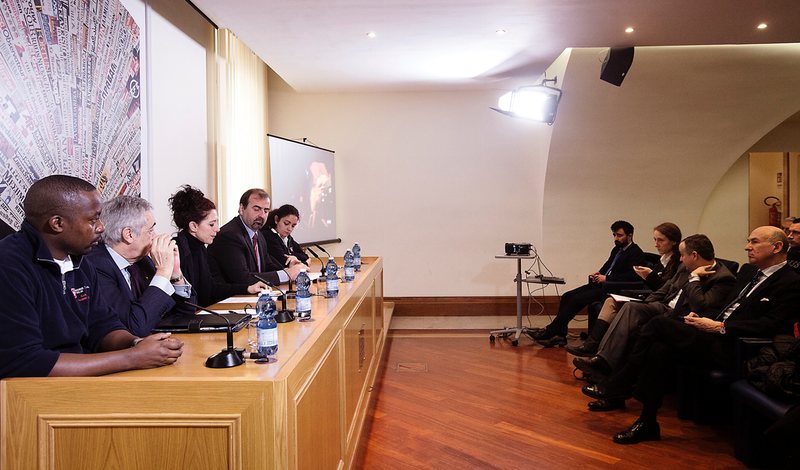 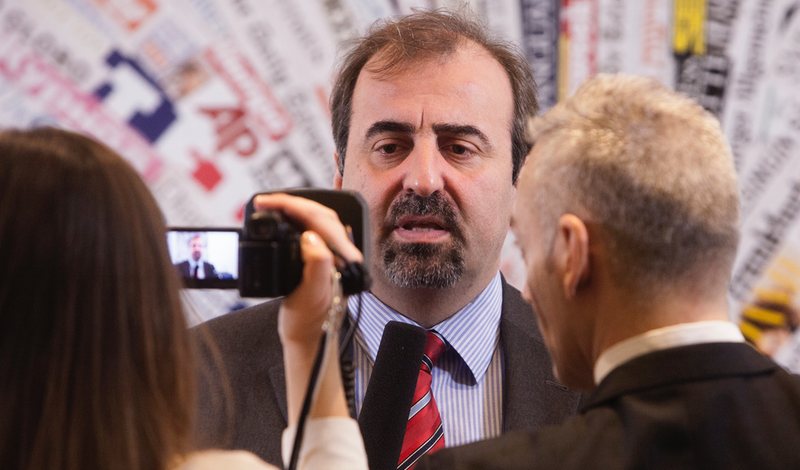