Myanmar: the Order of Malta in the front line offering a better life to Kayin refugees 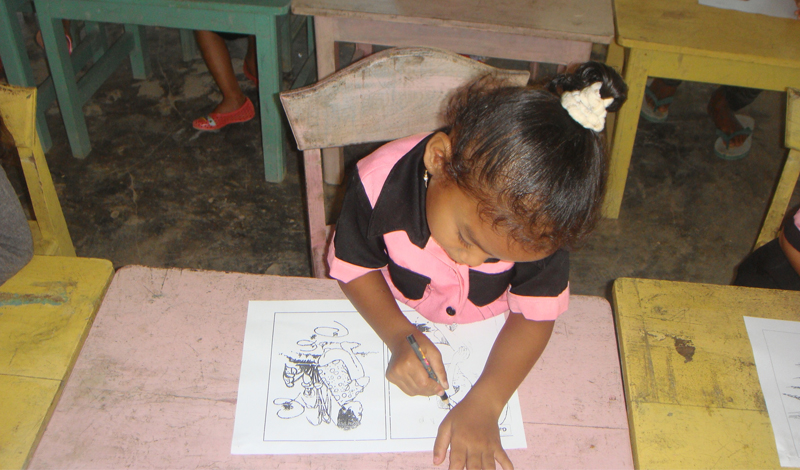 For more than 60 years, Kayin State (also known as Karen State), in southeast Myanmar, has been stage to a violent conflict which has caused hundreds of thousands of people to flee their homes. Recently, nonetheless, positive steps have been made towards peace: a political opening of the country, followed by intensive negotiations, has led to a ceasefire agreement between the government and the Karen National Union (KNU). An end to this long-lasting civil war could finally be in sight.

For the residents of Kayin State, and the more than 100,000 internally displaced people as well as the 150,000 refugees living across the border in Thailand, these changes mean hope for a better life. If the peace is longlasting, the Kayin refugees could return home. However, a grim reality would be awaiting them: the social infrastructure in Kayin State is very poorly developed due to the long-lasting conflict, and the region is said to be one of the poorest in Myanmar. The likely return of the refugees to Myanmar will pose a big challenge to the host communities, which are not prepared for the increase in numbers of patients, students and residents.

“The peace process can only be successful and sustainable if the social and economic conditions in the conflict areas are sufficiently improved to accommodate both returnees as well as all other ethnic groups in the region”, says Maren Paech, Senior Desk Officer for Myanmar at Malteser International, the Worldwide Relief Agency of the Order of Malta for humanitarian aid.

For this reason, Malteser International has started a comprehensive programme in the region, addressing the needs of 84 villages in Kayin State in the areas of health, water and sanitation, social infrastructure, disaster risk reduction and human rights. With the financial contribution of the European Commission and the German Federal Ministry for Economic Cooperation and Development, the Worldwide Relief Agency of the Order of Malta is strengthening the villagers’ capacities through health and hygiene training and awareness campaigns. As well as, it is improving access to health and sanitation by building new water supply systems and supporting the creation of mother support groups and village health and water committees. One school and five health care centers are also being built, complete with sanitation facilities and a clean drinking water supply, which can function as evacuation centers in case of disaster. In addition, teams will conduct human rights workshops with the residents, so they are able to identify and prevent abuses by the conflict parties and obtain registration.

Malteser International has been assisting Kayin refugees from Myanmar along the Thai-Myanmar border since 1993, having continuously provided comprehensive health care services for more than 30,000 people in two camps in Thailand. Malteser International also works closely with the authorities in Myanmar on other projects within the country to improve the lives of the local population. 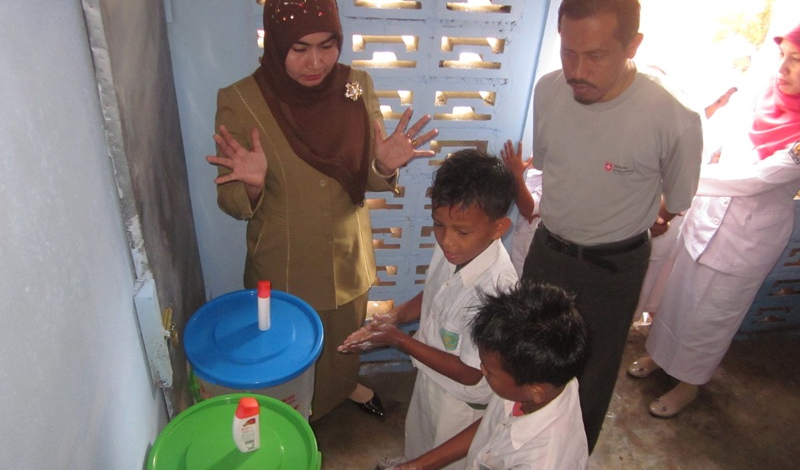