Order of Malta on the frontline in leprosy treatment 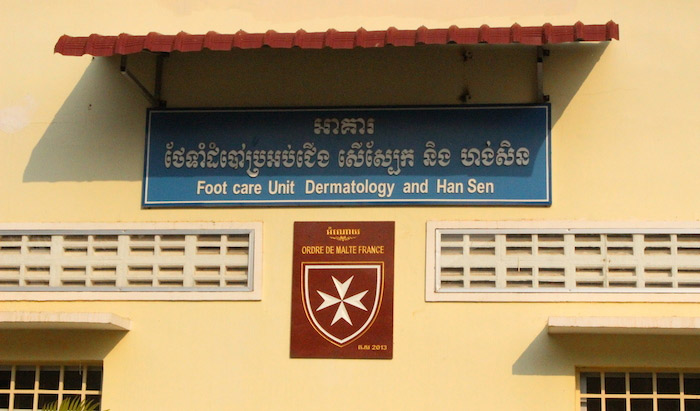 Inaugurated in Cambodia a new department for treating plantar ulcers

Ordre de Malte France’s new department for plantar ulcers was officially inaugurated on 27 February in Battambang province, Cambodia. The pavilion specialises in leprosy patients with pathologies that often involve feet deformities. It was built inside the hospital complex of the Battambang district in the western part of the country, with the contribution of the Cambodian Ministry of Health. Present at the inauguration ceremony were the Grand Hospitaller of the Sovereign Order of Malta, Dominique de La Rochefoucauld-Montbel, the provincial authorities, the regional health director and various local religious leaders.

With 20 beds and operating theatres for reparative surgery, the department has been operational for several months now and has already treated some 750 patients.

Since 2006 Ordre de Malte France has been running a scientific research programme (MALTALEP) that studies the genetic mechanisms underlying leprosy and sets up new therapies. Recognised by the World Health Organization, MALTALEP is now the main financing source for research into eradicating leprosy, for which still no vaccine exists. Ordre de Malte France also manages medical teams working not only in Cambodia but also in neighbouring countries, including Laos and Vietnam.

In Vietnam, the Order of Malta’s French association has been present nationwide for over forty years. It runs specialized centres in eight Vietnamese towns, where some 300 new cases of leprosy are diagnosed every year. In 1991 Ordre de Malte France concluded an agreement for creating a Functional Rehabilitation Department inside the Dermatology and Venereology Hospital in Ho Chi Minh City.

The Sovereign Order of Malta is greatly involved in the fight against leprosy through its international relief agency, Malteser International and for over 50 years through CIOMAL (Order of Malta Committee for Leprosy Relief). 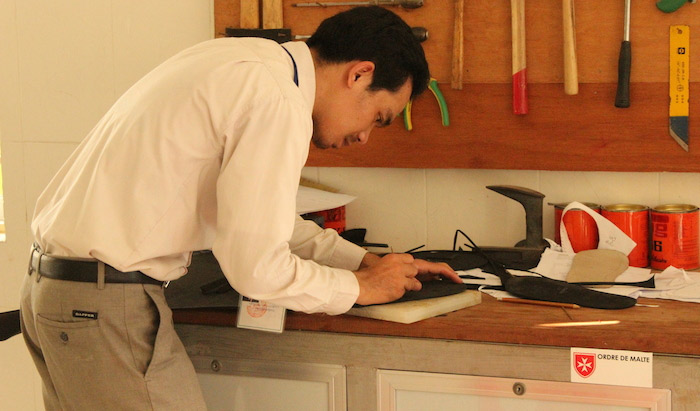 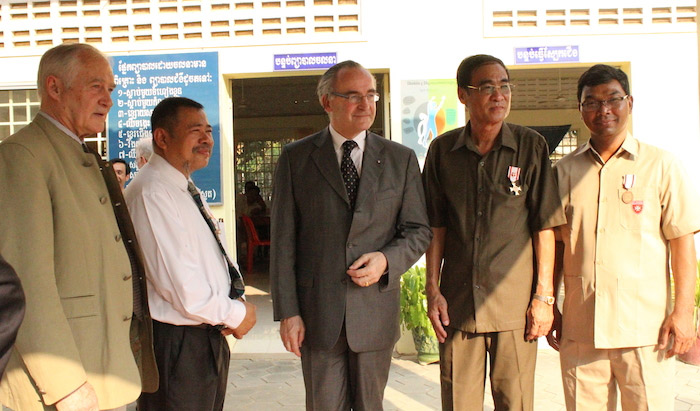 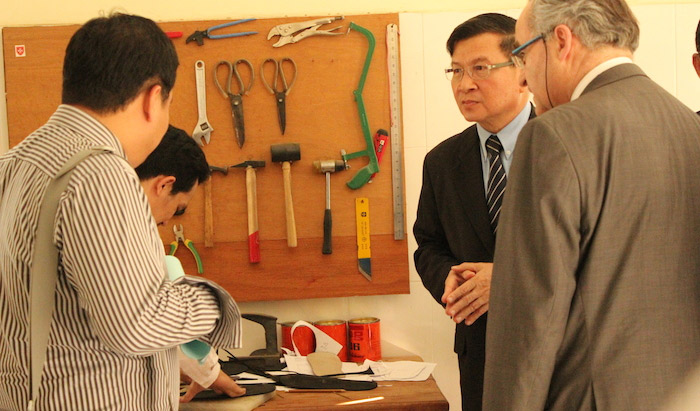