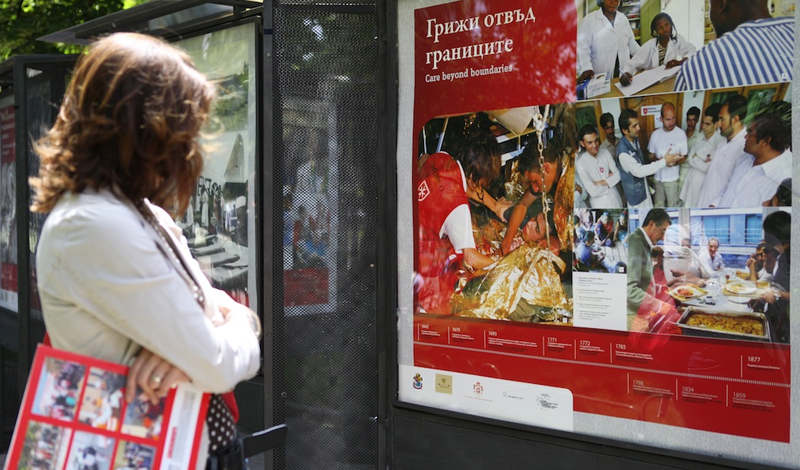 On  28 May in Sofia’s “Open-Air Gallery”, the Sovereign Order of Malta’s ambassador to Bulgaria, Camillo Zuccoli, inaugurated the exhibition on the 900th anniversary of Pope Paschal II’s recognition of the Order in 1113.

The exhibition reproduces the one organized by the Embassy on March 11 in the “San Clemente d’Ocrida”  Sofia University.  More panels have been added, illustrating the 100 years – from  1912, during the first Balkan War and  later World War II  – of the Order of Malta’s humanitarian presence in Bulgaria with pictures and descriptions of the over 200 charity projects carried out, from  2005 to date, in 85 towns and villages around the country.

The original 16 panels of the exhibition have now been extended by another 16 with drawings by the young orphans assisted by the “Hug Me” Association which, thanks to the intervention of the Order of Malta’s Embassy, has started to train children from various orphanages in  Sofia.

The event  was widely reported in the daily press and on radio and television, with ample coverage also on the bTV  national channel news.  Among the personalities present at the inauguration was  Archbishop  Janusz Bolonek, Apostolic Nuncio,  as well as numerous members of the Diplomatic Corps accredited to Sofia, and the Foreign Office Head Of Diplomatic and State Protocol.  The Deputy Mayor of Sofia also attended, with municipal officials responsible for the cultural and promotional sector of  “Sofia European Capital of Culture 2019”,  representatives of the Jewish community in Bulgaria, the director of the National Art Gallery, lecturers from the city university, journalists  and friends of the Order

The exhibition will remain until 11 June. 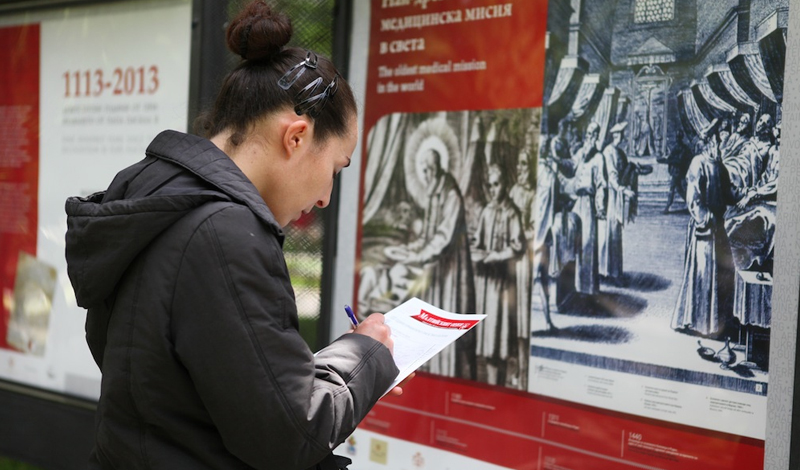 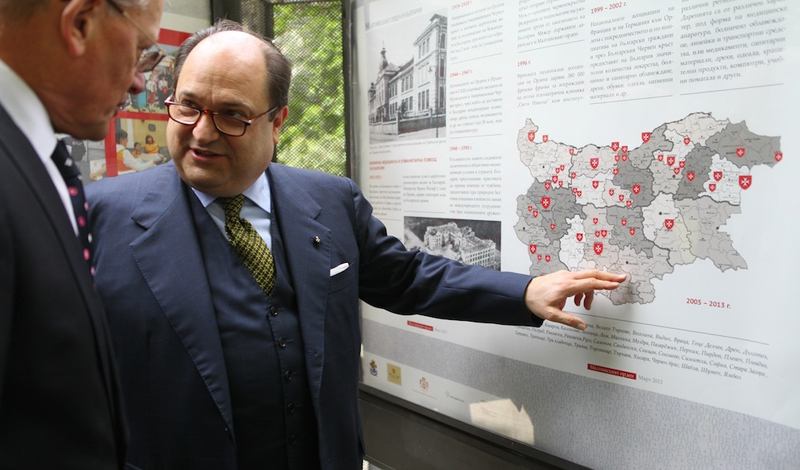 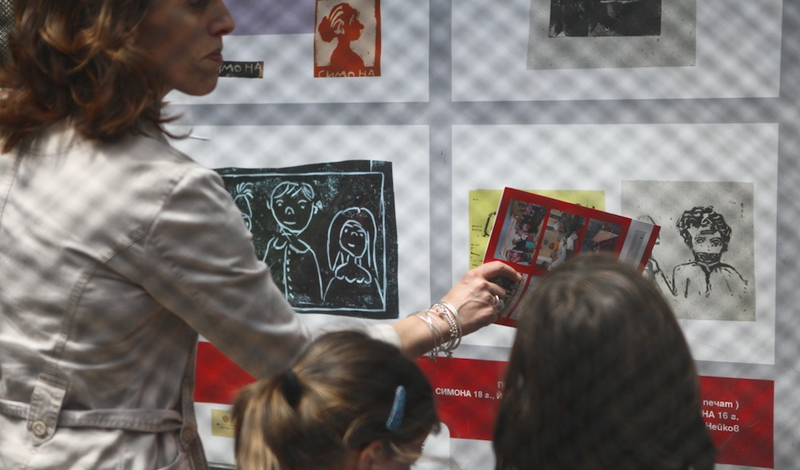 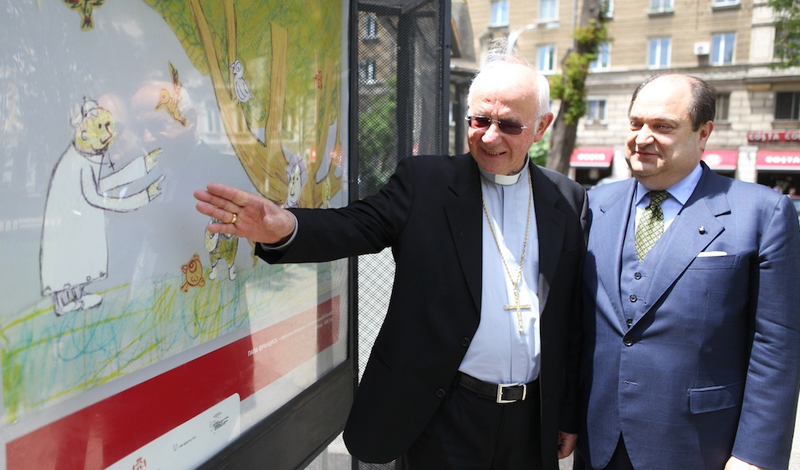 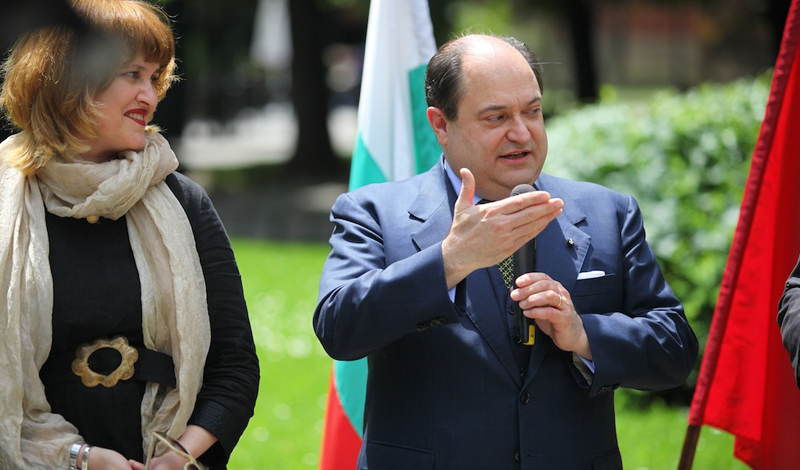