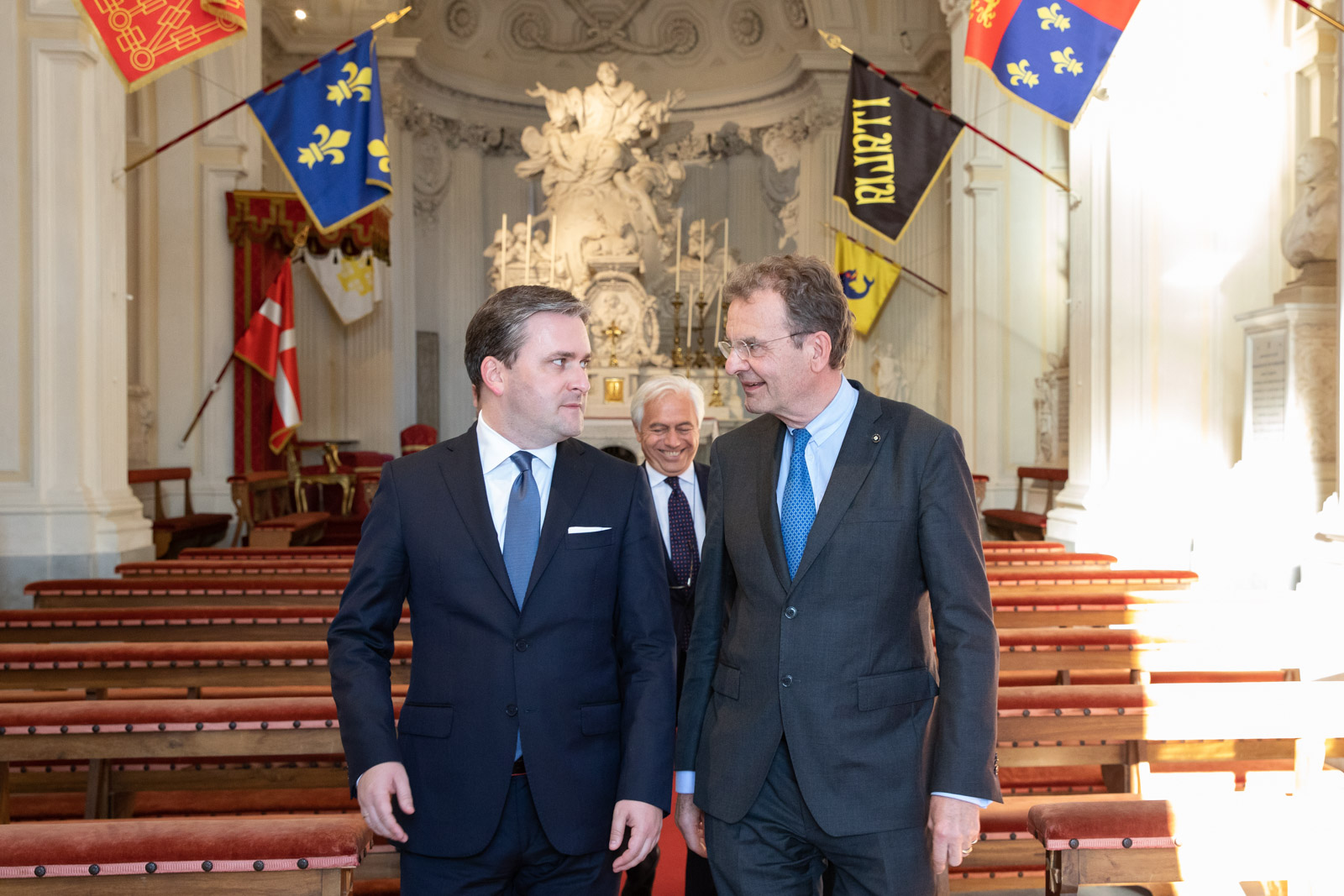 A postal agreement will be signed

Serbian Foreign Minister Nikola Selaković will be received today by Grand Chancellor Albrecht Boeselager at the Magistral Villa in Rome, one of the Order of Malta’s government seats. The visit takes place on the 20th anniversary of the establishment of diplomatic relations, precisely in 2001, which over the years has initiated and supported numerous health and social care initiatives.

The activities of the Order of Malta’s embassy in Serbia mainly involve the delivery of hot meals and donations of food, clothing and basic necessities to needy families and institutions for the poor.  There are also numerous donations of ambulances and cutting-edge medical equipment to public and private hospitals. The first donation dates as far back as 1885, when the Order donated an ambulance train in the aftermath of the war between the Kingdom of Serbia and the Principality of Bulgaria, in which Serbia was defeated.

The two key projects of the Order’s Embassy in Serbia, led by Ambassador Alberto di Luca, are: “A Hot Meal in a Cold Winter” – which supports the “Children’s Refuge” where many minors, often victims of human trafficking, find shelter – and “Make a Wish to the Order of Malta” a fundraising initiative that enables children with serious diseases to received delicate and expensive surgery.

Following the pandemic crisis caused by Covid-19, the Order of Malta in Serbia has intensified activities such as the donation of lung ventilators, reusable masks, disinfectants, disposable gloves, and other personal protective equipment to hospitals.

During today’s meeting, the postal agreement establishing a regular service between Serbia and the Sovereign Order of Malta’s government seats will be signed. 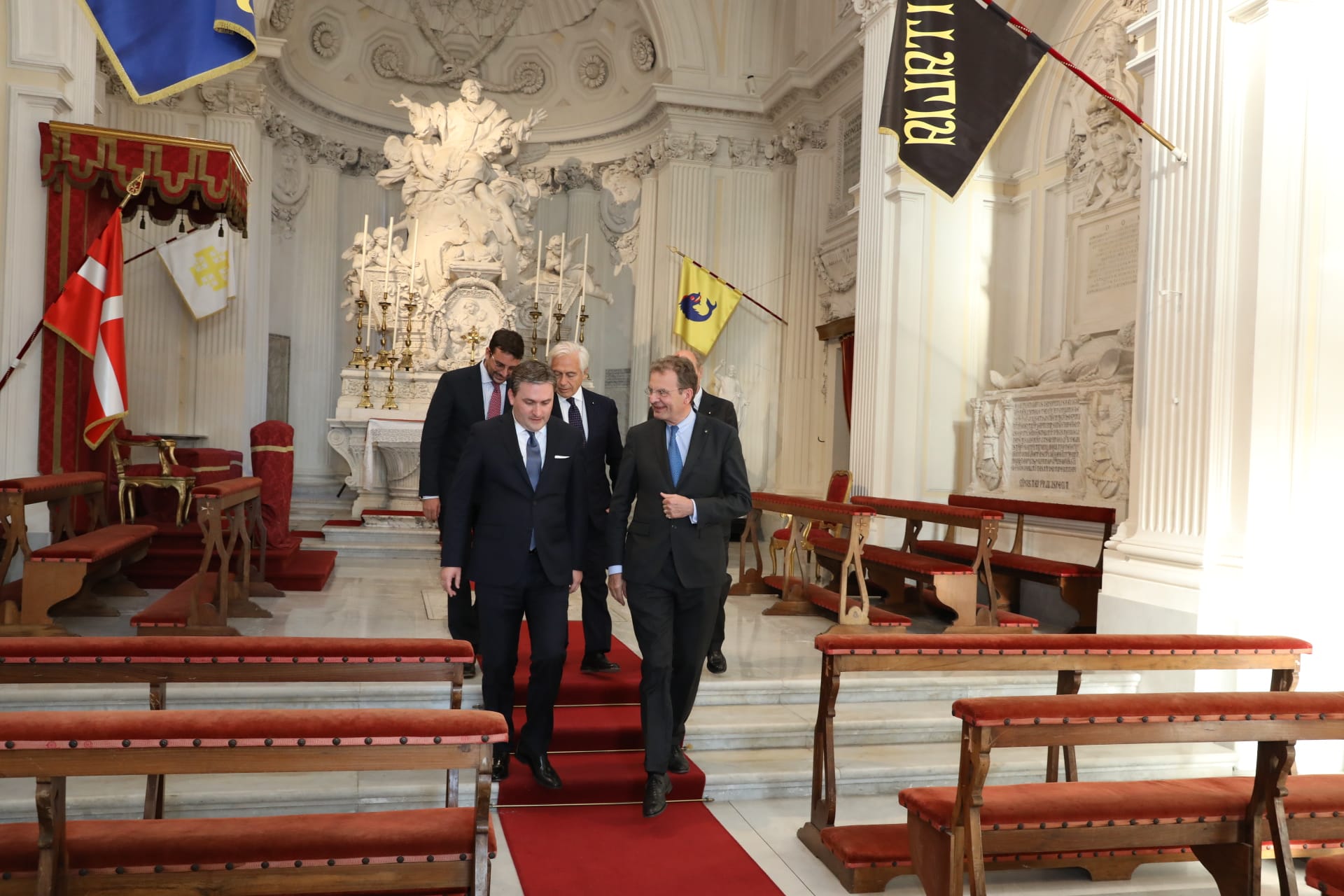 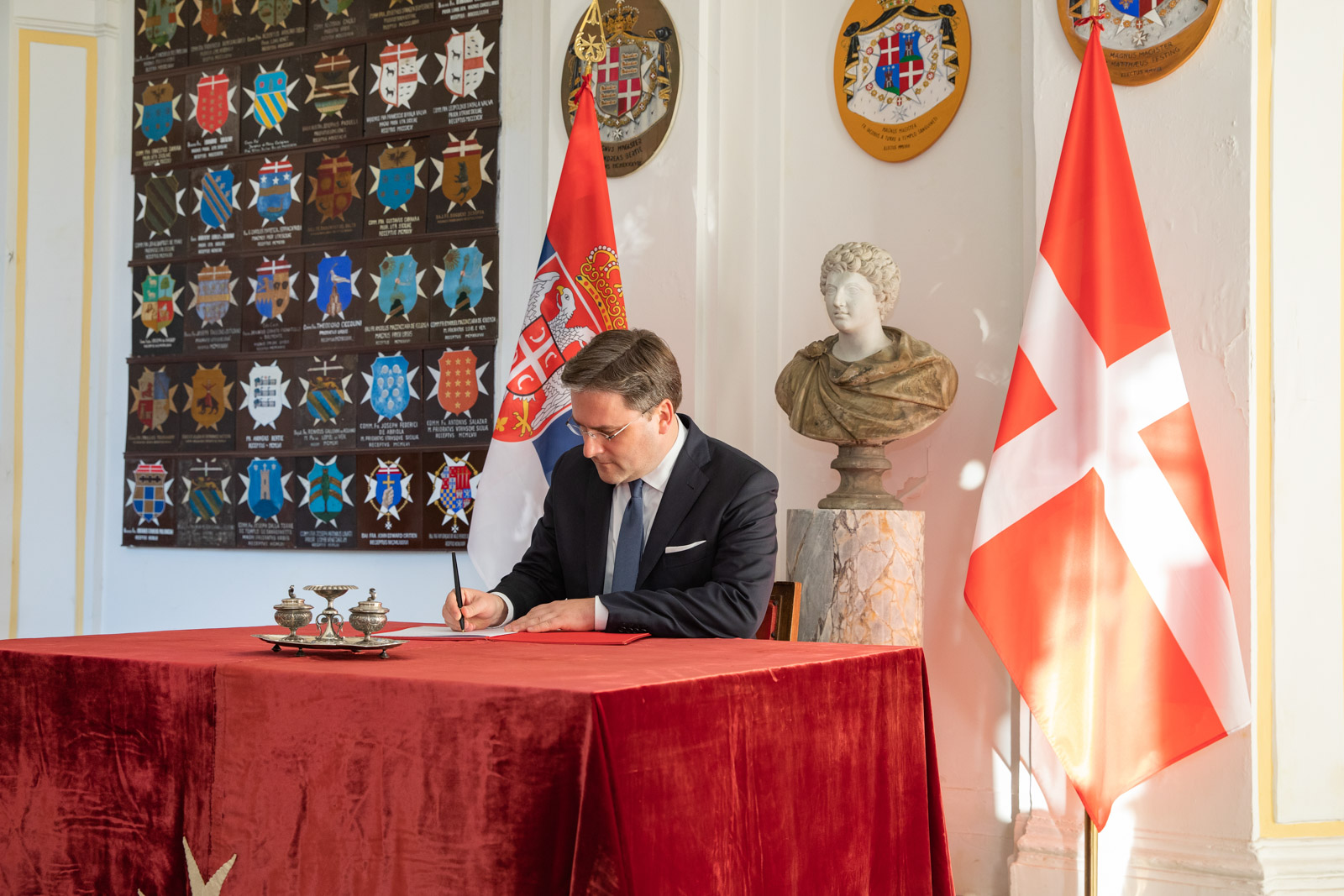 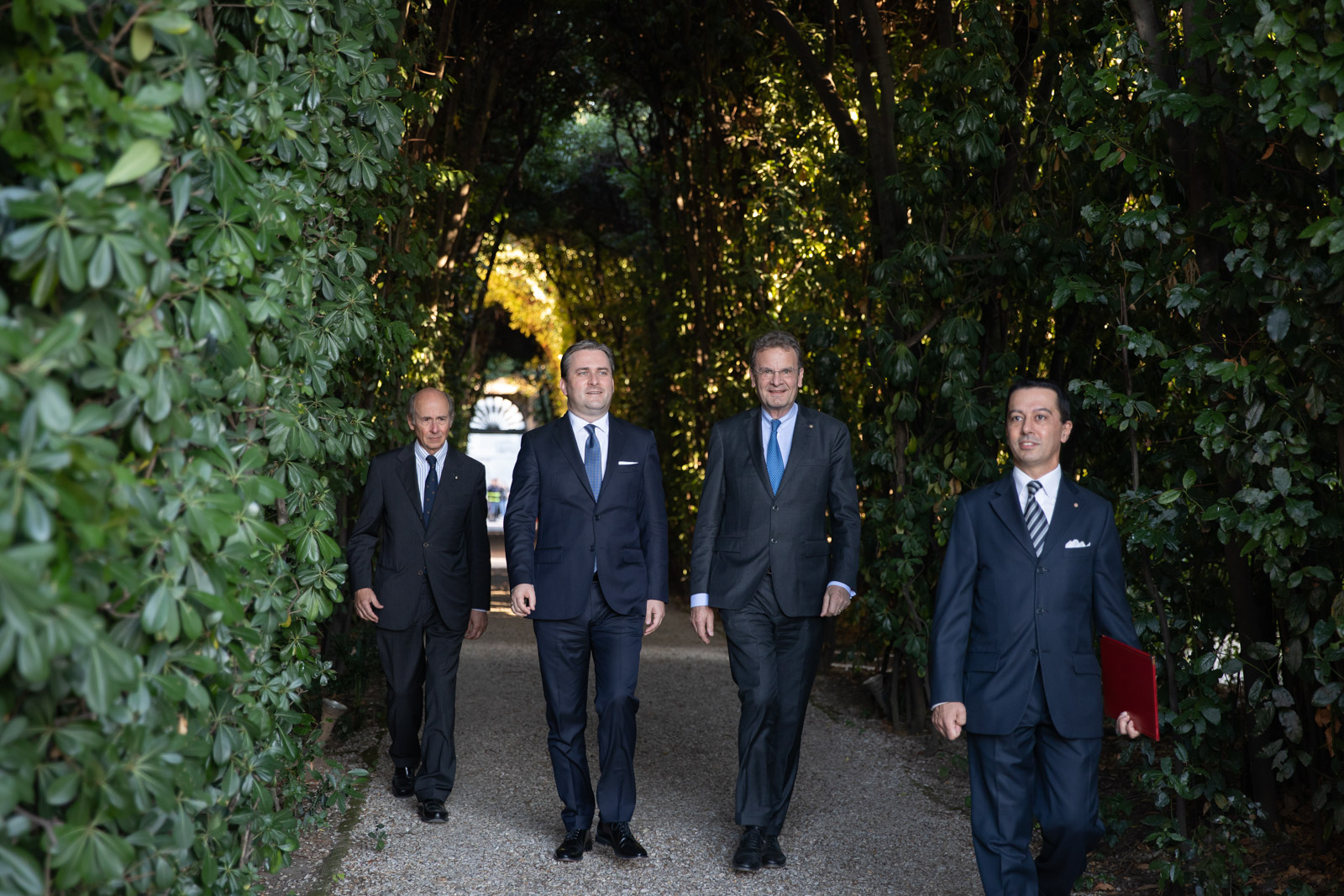 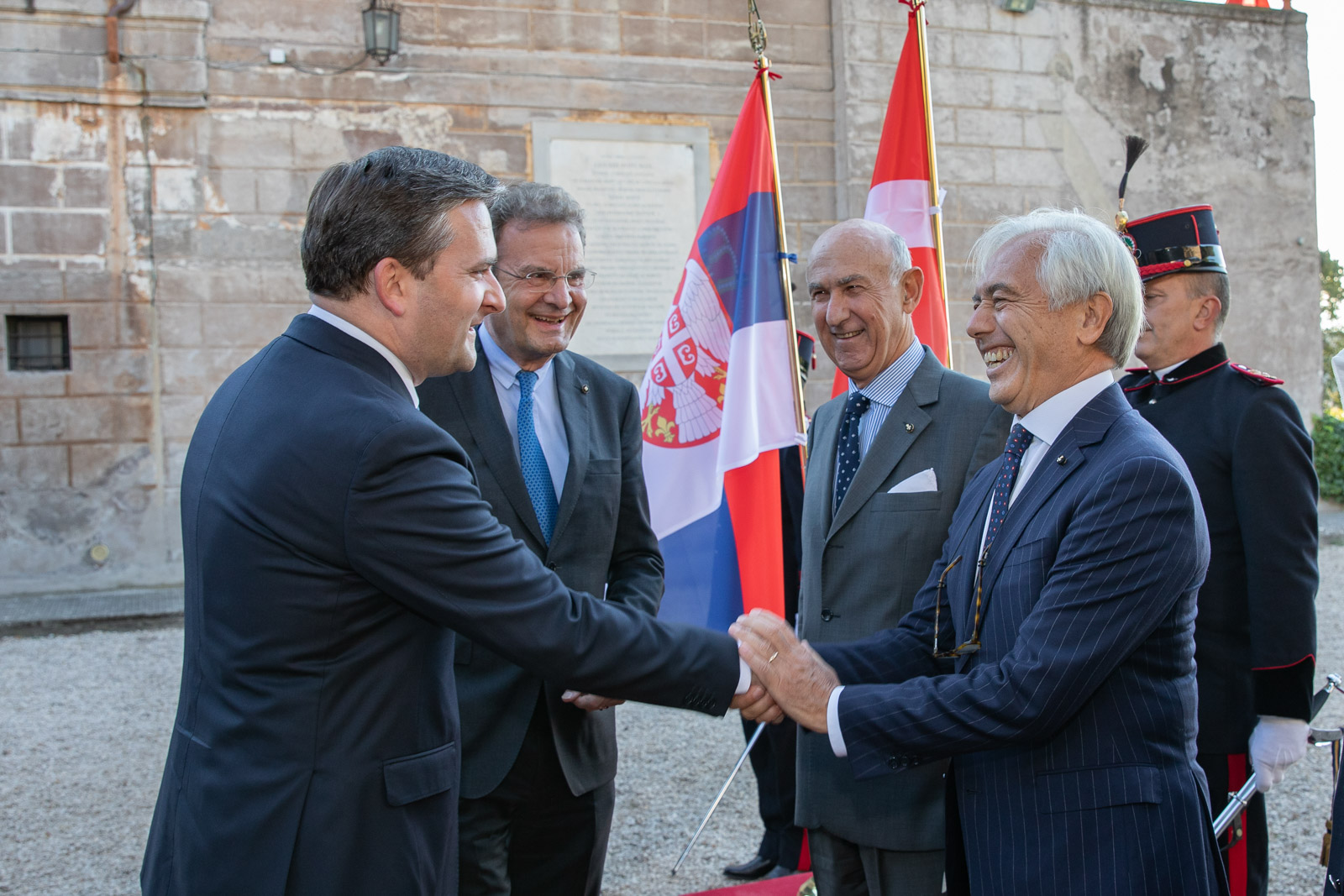 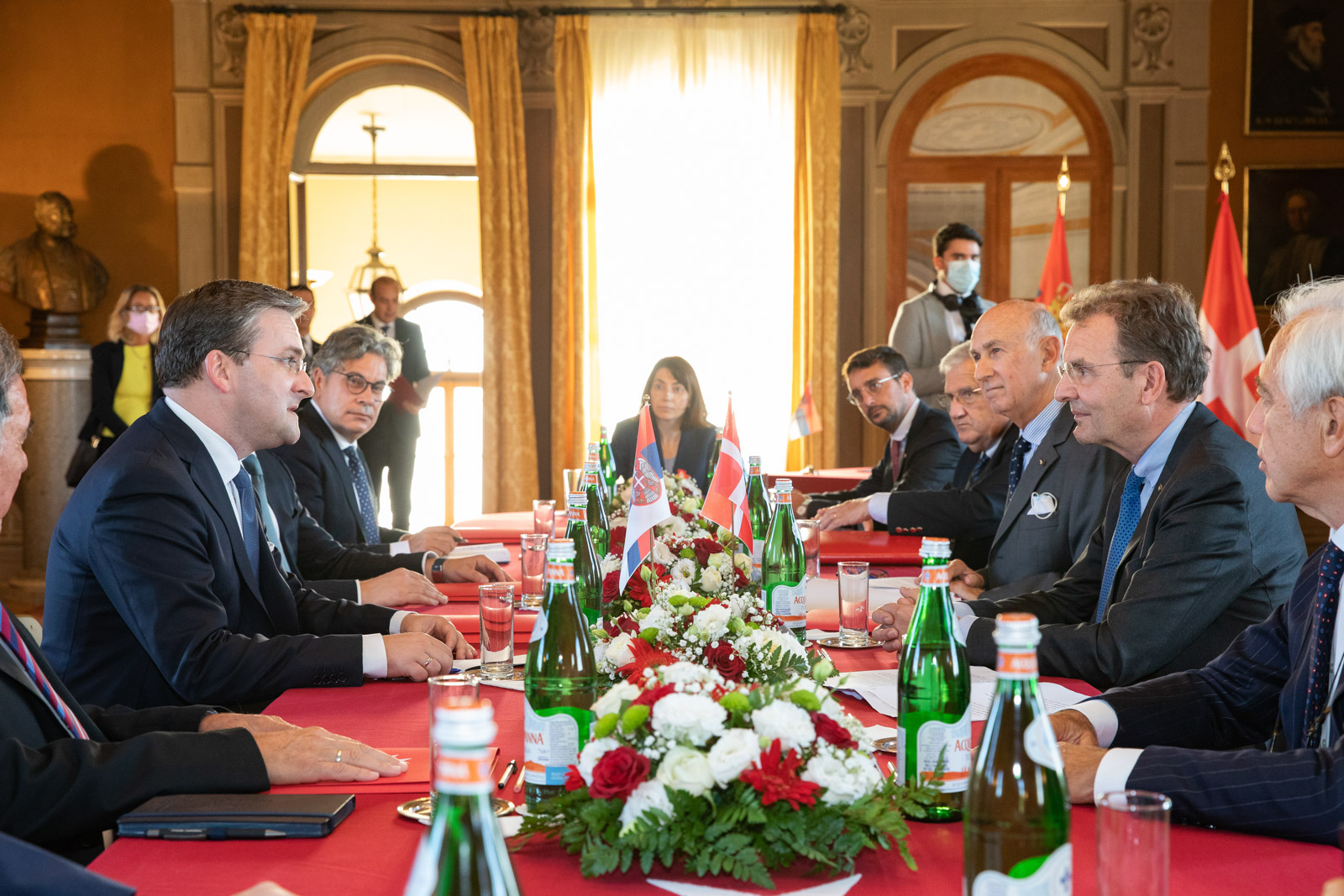 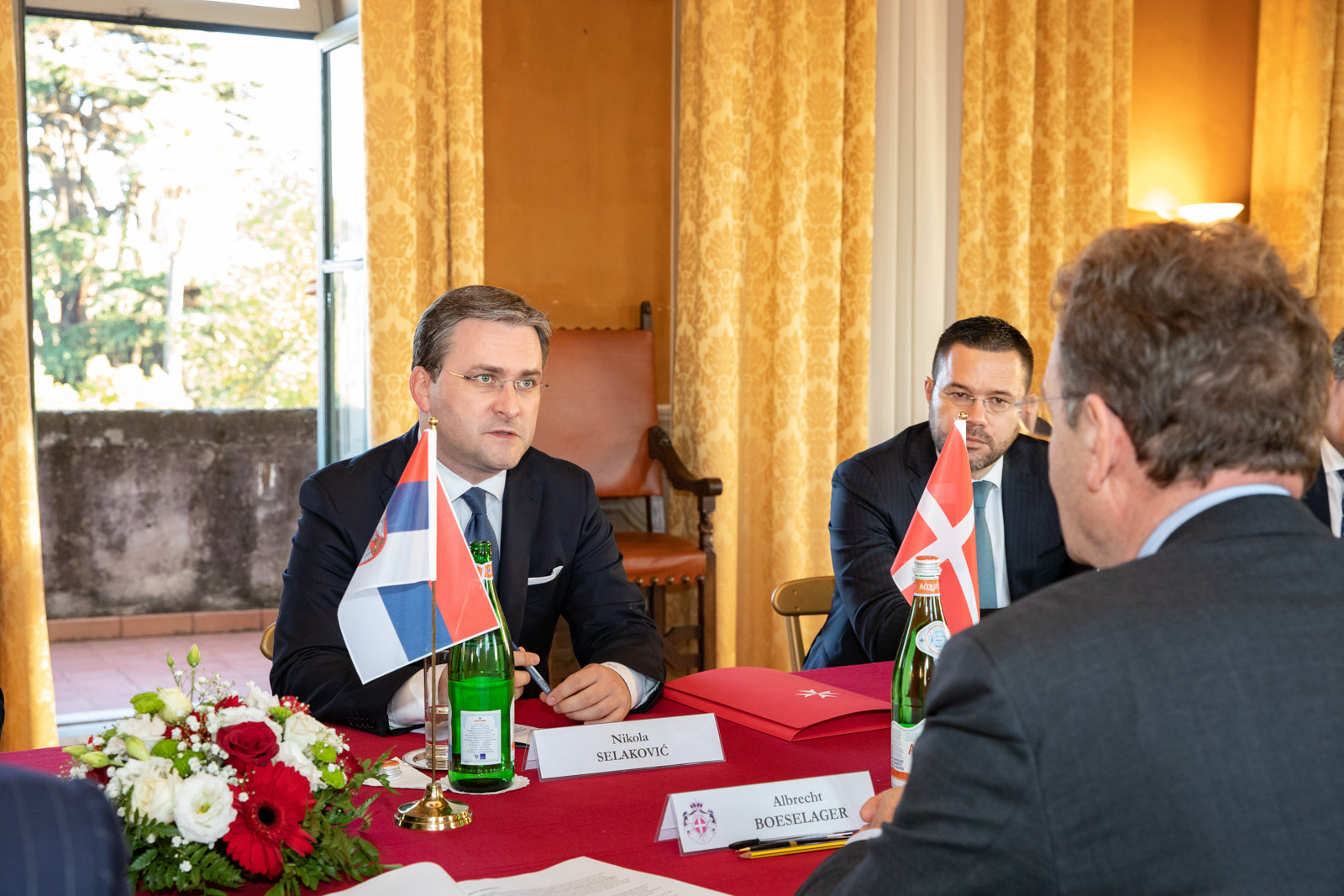 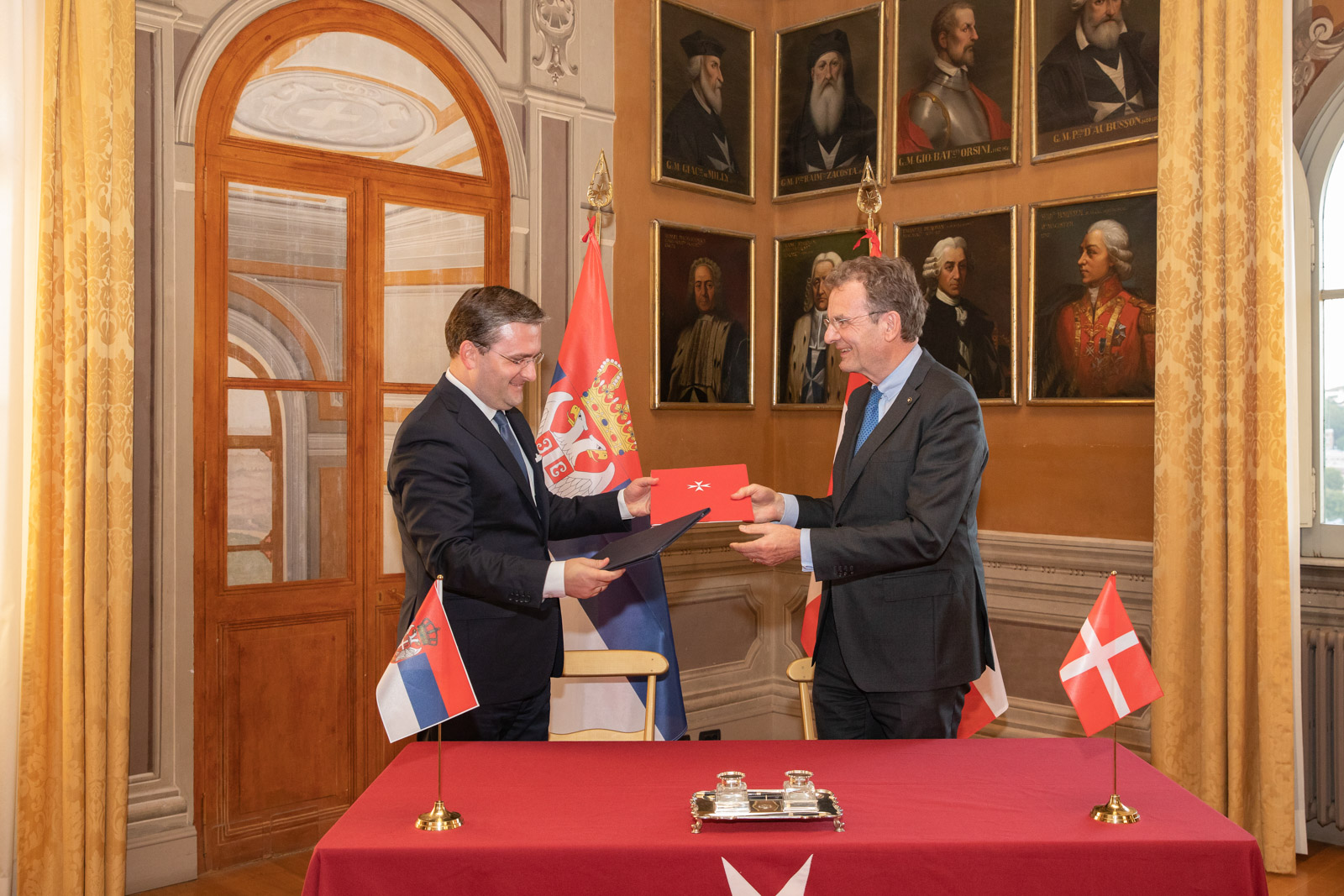 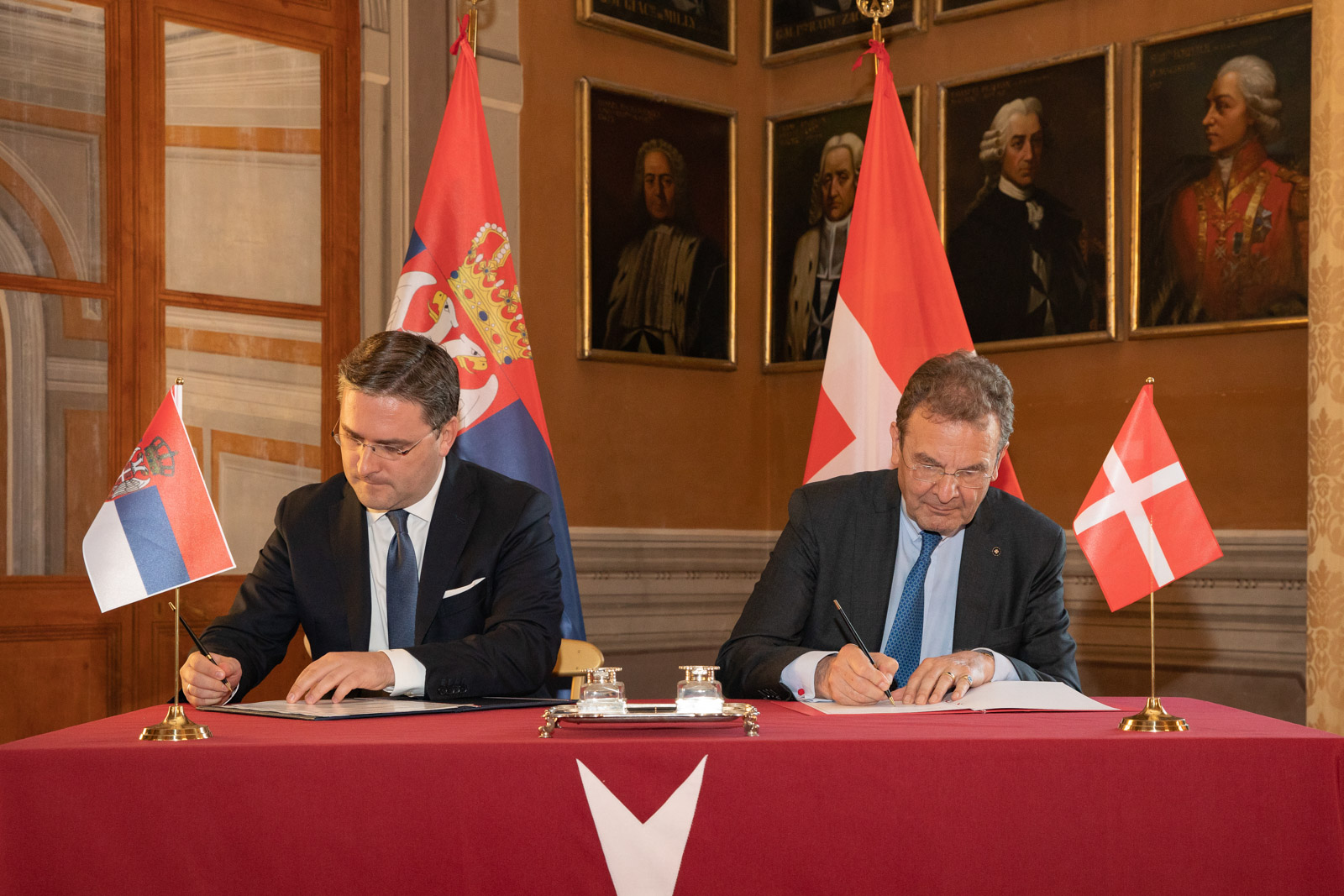 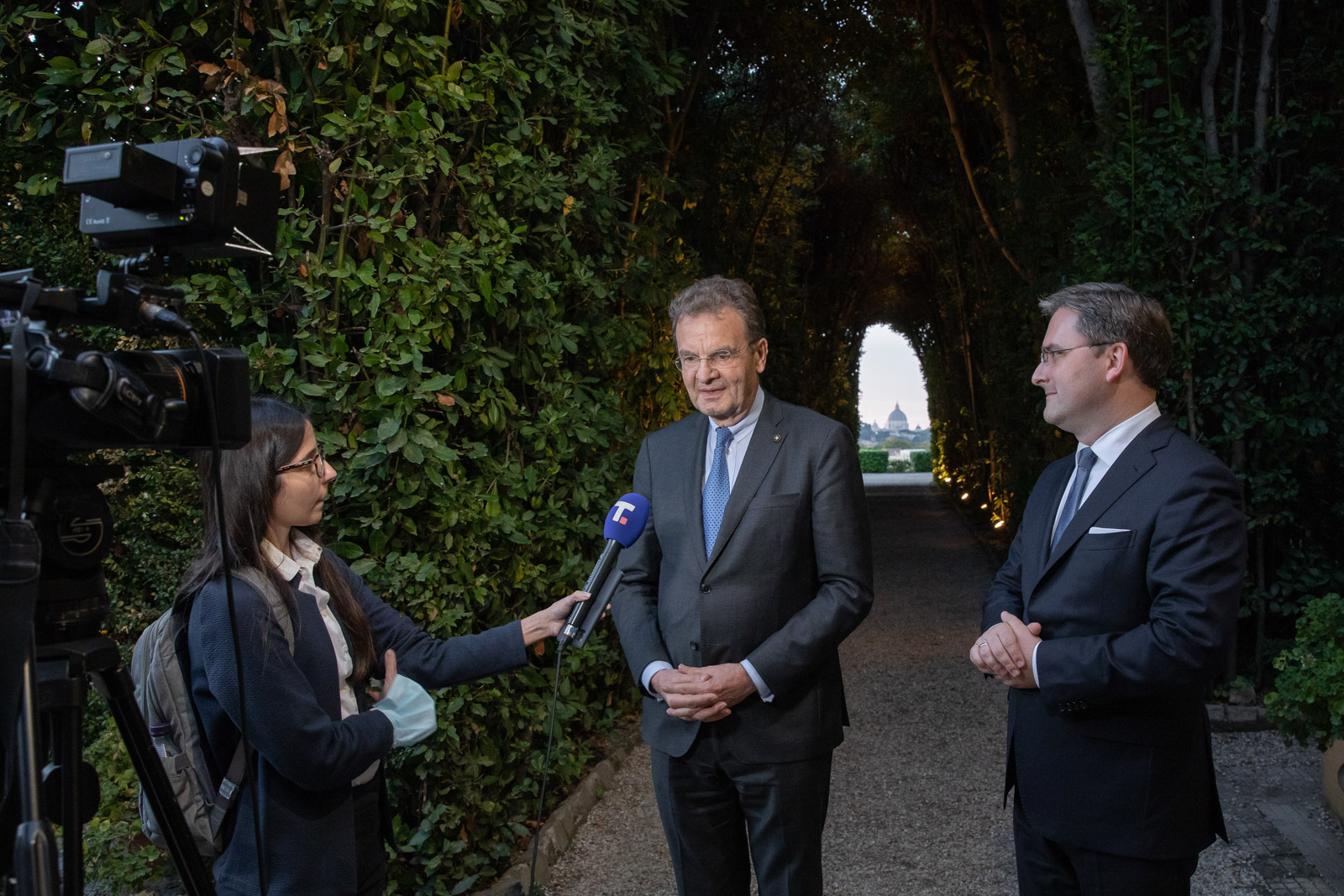