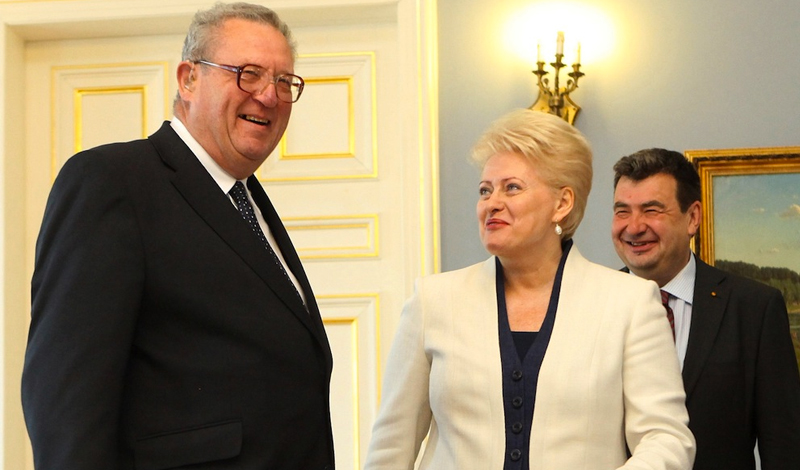 Received by the President of the Republic in Vilnius

The Grand Master Fra’ Matthew Festing accepted the invitation of the Order of Malta’s Lithuanian volunteer corps to participate in the celebrations for its anniversary from 9 to 13 September.  Visiting various cities, he met the volunteers and leaders of the corps and personally inspected some of the projects.

Twenty years have elapsed since that January of 1991 when the USSR’s tanks entered the capital Vilnius to quell the Baltic country’s assertion of independence.  Lithuania was the first of the 15 Soviet republics to choose the road to secession.  Over the next years the Order of Malta’s volunteer corps, the Maltos Ordino Pagalbos Tarnyba – constantly supported by the Order’s embassy in Lithuania –  contributed to the country’s social growth, providing assistance to the weaker groups of the population.

The President of the Republic Dalia Grybauskaite received the Grand Master in Vilnius, declaring that the Order of Malta’s assistance to the Lithuanian public after the tragic events of January 1991 “had provided a vital support to the nation along its path to reacquiring independence”.  The importance of the Order’s social commitment and its voluntary service was highlighted during the meetings. The Grand Master said he was happy to see the dedication and enthusiasm of the many young Lithuanians involved in the Order of Malta’s welfare activities.

For some years President Grybauskaitė has been taking part personally in the Order of Malta’s fundraising activities. In December, field kitchens sell Christmas soups in the main city squares and, together with a concert transmitted live on television, these initiatives raise funds for the projects of the Order of Malta’s Lithuanian relief corps, and in particular for the elderly.

During his visit to the Baltic country, the Grand Master also visited Siluva, the hills of crosses in Siauliai and the regional centre of the Order’s volunteers in Kaisiadorys. The Maltos Ordino Pagalbos Tarnyba is active in 26 Lithuanian districts and can deploy 700 volunteers in a country with little more than three million inhabitants. It offers its services in numerous sectors, including home care for the elderly and the non self-sufficient, home delivery of meals, clothing and medicines; assistance for families with disabled children; social and educational support for poor children and for families in difficulty; the organization of summer camps for young people and the disabled.

Some 100 volunteers came from the Order of Malta’s German association to participate in the celebrations. The Malteser Hilfsdienst has made a significant contribution to the Lithuanian volunteer corps’ welfare works over the last twenty years, as well as offering economic support, goods and equipment and helping in the transfer of skills. 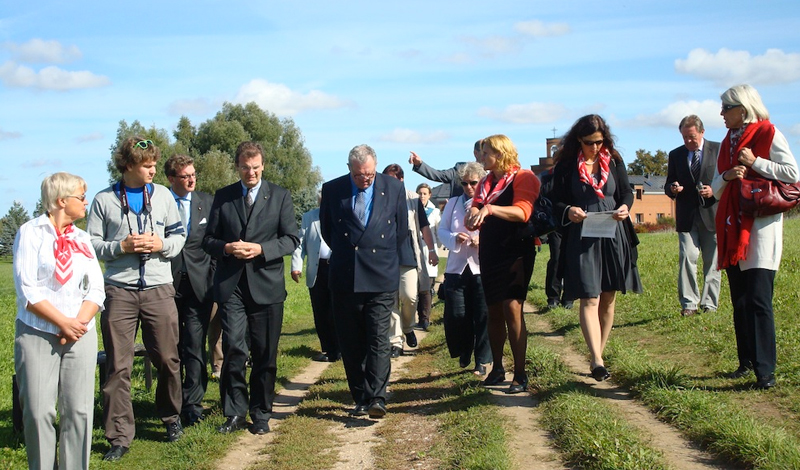 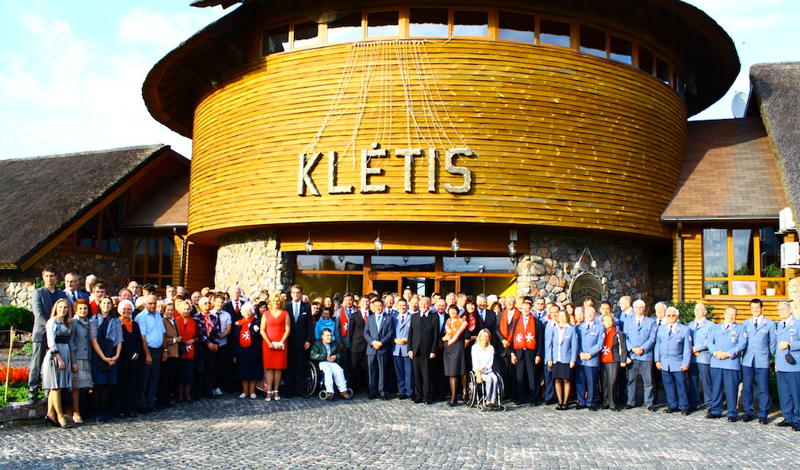 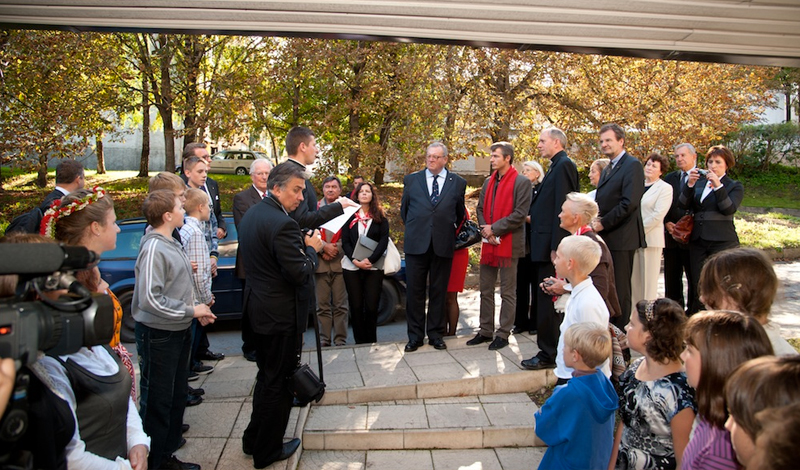 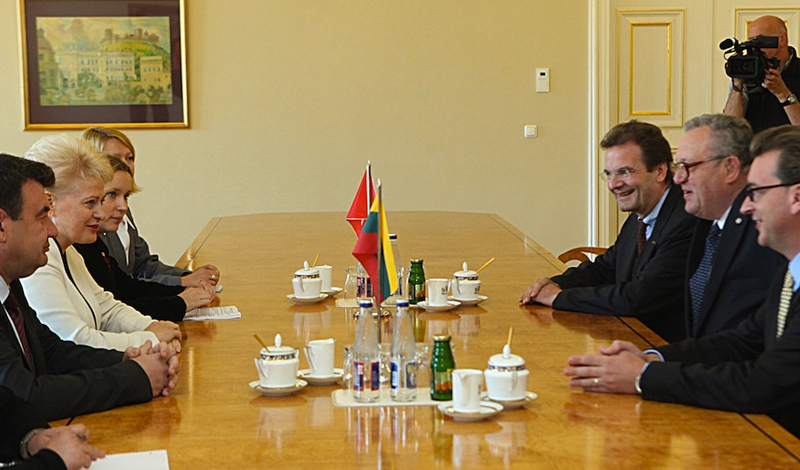