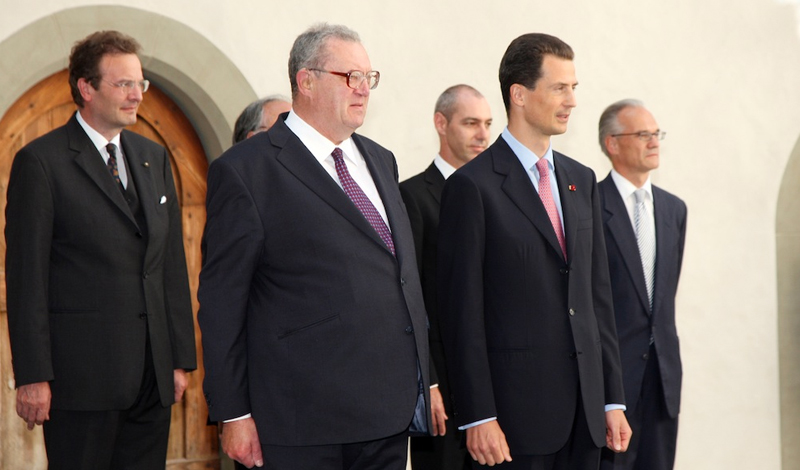 The Grand Master of the Order of Malta Fra’ Matthew Festing was given a warm welcome when he visited the Principality of Liechtenstein.

Prince Regent Alois of Liechtenstein received the Grand Master in the twelfth-century Vaduz castle overlooking the principality’s capital. After the national anthems in the castle courtyard there was a meeting with the prince regent during which the Principality and Order of Malta’s initiatives in the fields of development, humanitarian cooperation and multilateral relations were discussed.

Princess Sophia and Prince Alois of Liechtenstein offered a luncheon in the castle of Vaduz in honour of the Grand Master, also attended by the Parliamentary Speaker Renate Wohlwend, the Minister of Foreign Affairs Aurelia Frick and Prince Nikolaus of Liechtenstein with Princess Marghareta. 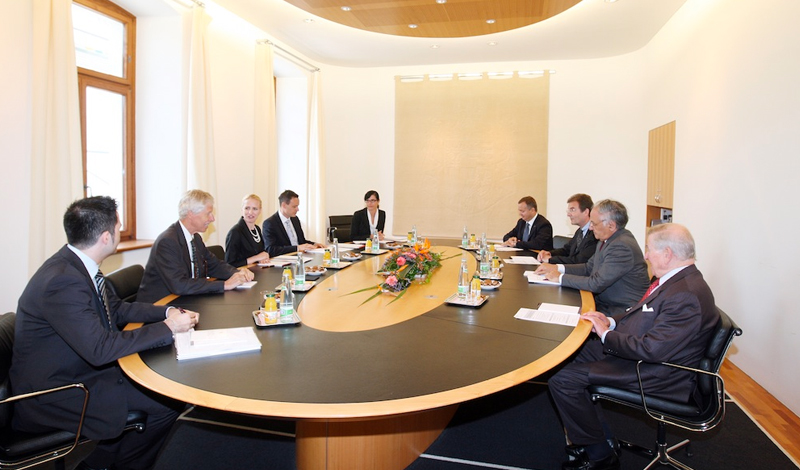 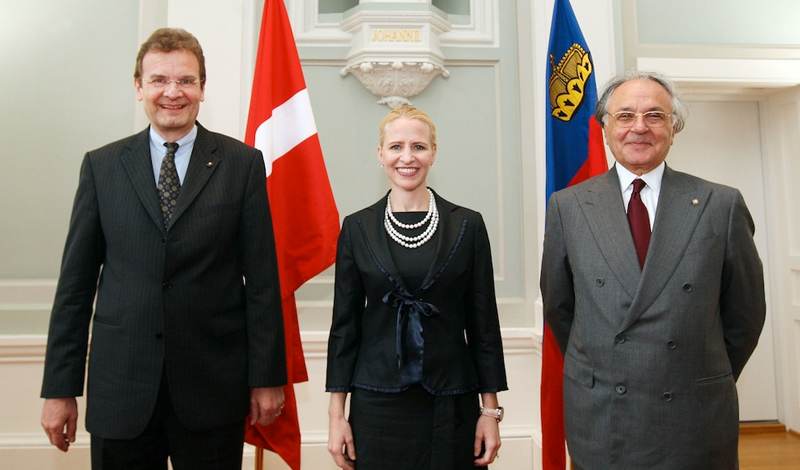 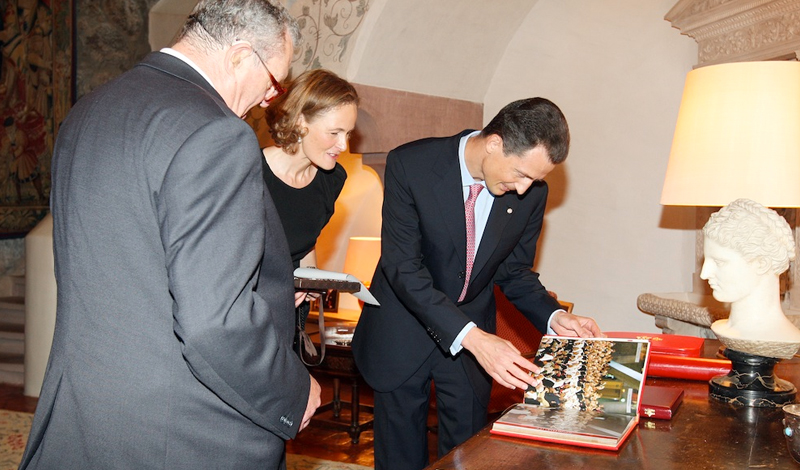 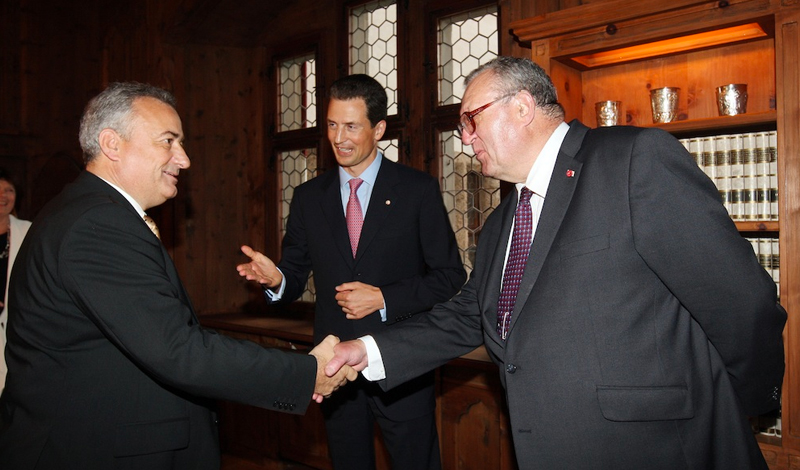 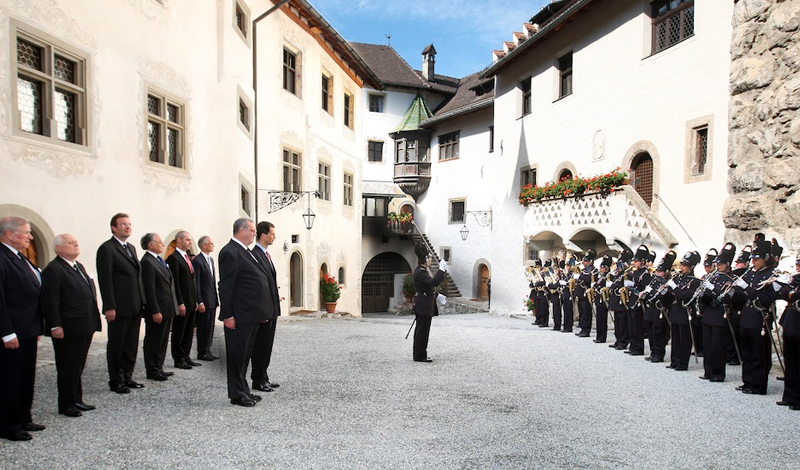