The Order of Malta’s commitment: photographic exhibition in the European Parliament 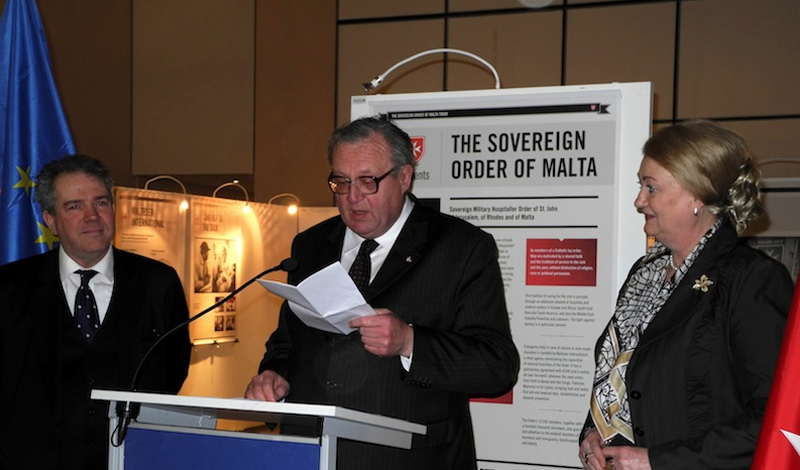 The Grand Master in Brussels for the inauguration

On the occasion of its plenary session, the European Parliament in Brussels is housing a photographic exhibition on the Order of Malta’s activities. It was inaugurated by the Grand Master of the Order, Fra’ Matthew Festing on 20 March last, in the presence of numerous European Parliament members and officers.

Dr Charles Tannock, Euro MP and member of the Foreign Affairs Committee, opened the exhibition stating that the European Parliament looks to the future. But this commitment “would be impossible without understanding our past, and in particular the two thousand years of Christian legacy that has forged and enriched our culture and our civilization.  The Sovereign Order of Malta is a vital expression of this heritage. Few other institutions have proved to be so adaptable, up to date and significant in the world today”.

The exhibition was conceived and put on by the Order of Malta’s diplomatic representation accredited to the European Commission in Brussels. Seventy photographs illustrate the dedication of the Order’s women and men in fighting hunger and thirst in the world, in looking after the sick and in assisting the homeless, elderly and disabled.  The pictures of the activities in particularly difficult areas such as Haiti, the Palestinian territories and Africa have a particular emotional impact.

When taking the floor, Fra’ Matthew Festing stated that the Order “cannot intervene in every place where it is needed, but where we work I believe we are also respected”.  He then thanked the European Union “not only because it finances some of the Order’s important projects, but above all for the moral support and credibility it gives to our initiatives”.

Ahead of the exhibition opening there was a conference on the Order’s International humanitarian activities, again in the European Parliament.  Speaking at the conference, chaired by the Slovak MEP Anna Záborská, was the Order’s Grand Hospitaller, Albrecht Freiherr von Boeselager, who gave an overview of the Order of Malta’s health and humanitarian commitments worldwide. Some of the Order of Malta’s humanitarian projects were the subject of specific presentations, such as the Holy Family hospital the Order runs in Bethlehem; looking after the homeless in Liege, Belgium; the Order of Malta’s leprosy eradication programmes; and Malteser International’s programmes in the eastern region of the Democratic Republic of Congo, offering support to tens of thousands of sexual violence victims. 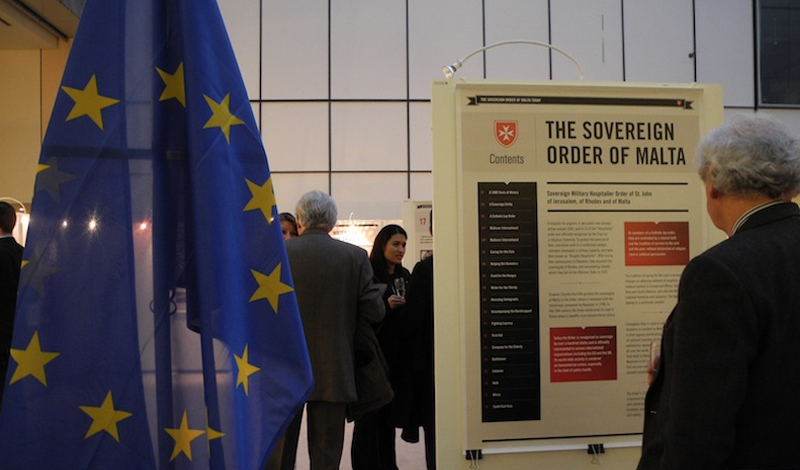 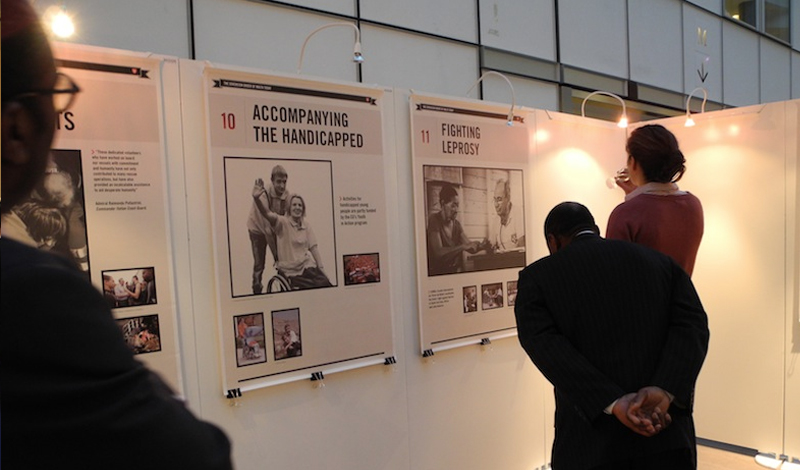 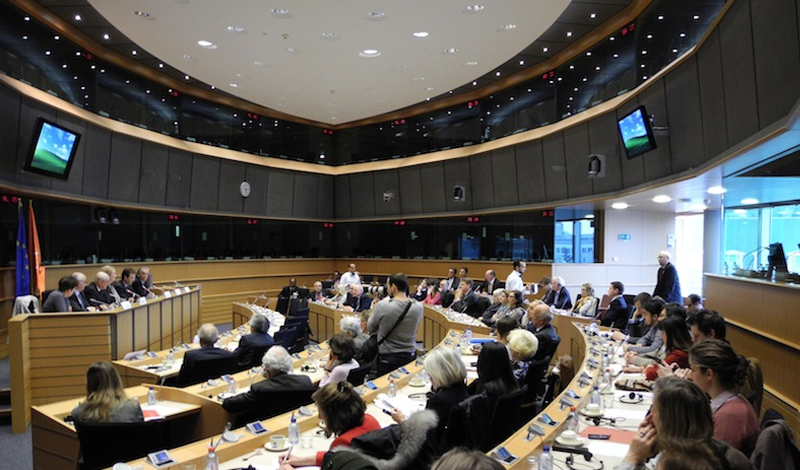 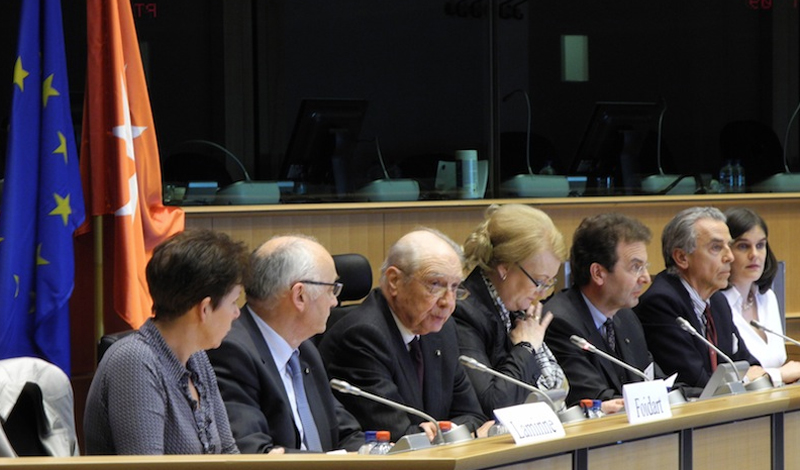 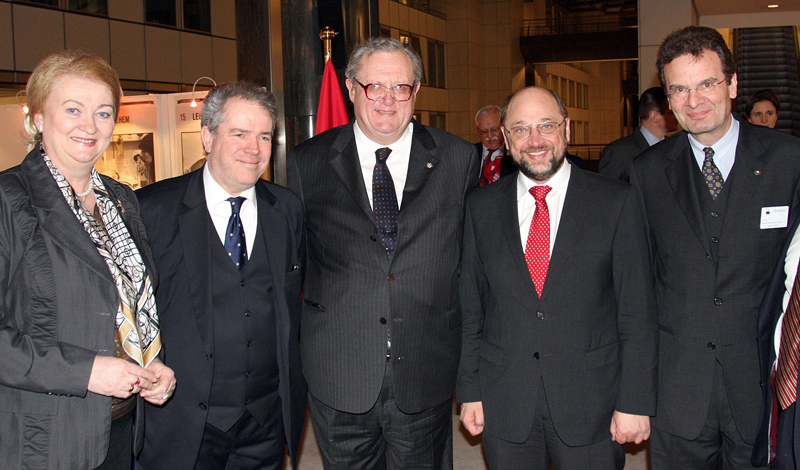