The Sovereign Order of Malta at WHS in Istanbul 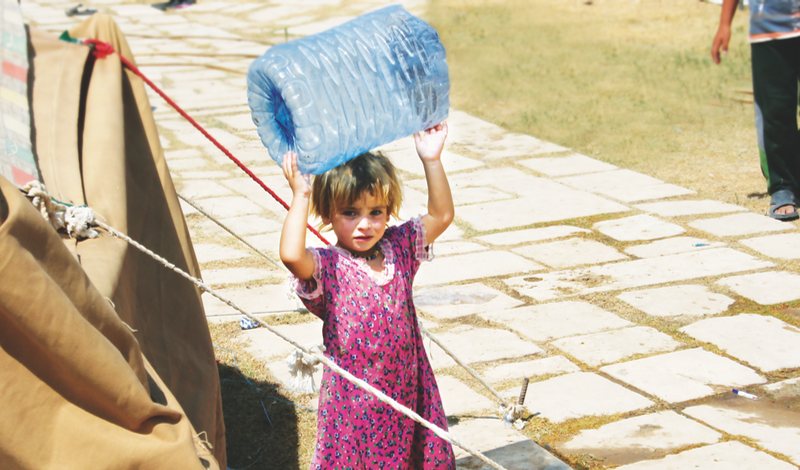 Reaffirming the principles at the heart of humanitarian action – humanity, impartiality, neutrality and independence – is one of the main goals of the participation of the Sovereign Order of Malta in the first ever World Humanitarian Summit (WHS) taking place in Istanbul next Monday and Tuesday. “Religious leaders and faith-based organisations are often trusted first responders and long-term community partners in crises. The Summit is the ideal opportunity for representatives of all different faiths to come together and affirm their commitment to humanitarian assistance and protection,” explains Albrecht Boeselager, Grand Chanceller of the Sovereign Order of Malta. “Our priority is to reaffirm the principles of international humanitarian laws, often ignored by parties, and not just armed rebel groups and non-state actors, as the attacks on hospitals, schools and against health workers sadly remind us”.

Watch the Order of Malta’s official playlist for the World Humanitarian Summit:

Since the onset of the process launched by the UN Secretary General Ban-Ki-moon, the Order of Malta has been actively engaged in the consultations of the WHS, and by organizing the symposium “Religions Together for Humanitarian Action” at the UN headquarters in Geneva in May 2015, it took the lead in emphasizing the special role of faith-based actors.

During the Istanbul Summit, the delegation of the Sovereign Order of Malta – led by the Grand Chancellor Albrecht Boeselager, his Diplomatic Advisor Stefano Ronca and the Ambassador to the UN in Geneva Marie-Thérèse Pictet-Althann- will participate in a Special Session on Religious engagement, focusing on the role of religious institutions and faith-based organizations in humanitarian contexts. This Special Session will be moderated by former UNHCR High Commissioner Antonio Guterres and will seek concrete commitments from religious leaders and other humanitarian actors to increase the impact of faith-based actors in reducing humanitarian need and suffering, and their inclusion within policy- and decision-making at all levels of humanitarian response.

The programme of the Summit, which is organized around five core responsibilities – reducing and preventing conflict, upholding humanitarian law, making sure fewer people are “left behind”, reducing risk as well as improved financing – includes also High-Level Leaders’ Roundtables on priority action areas and special events in the which the worldwide relief agency of the Order of Malta, Malteser International, will participate.

With over 218 million people each year affected by disasters and 80% caught in humanitarian crises due to long-term conflicts, the Order of Malta is participating in the Summit with some concrete commitments.

Among these is to continue ensuring the provision of first aid to migrants on board the Italian Naval ships in the Mediterranean and using its diplomatic network to provide support in implementing humanitarian aid and to promote dialogue.

After the Geneva Symposium and the participation in the WHS, as a strong action point the Sovereign Order of Malta will organize a meeting in 2017 to explore how collectively faith-based actors can better serve the needs of victims of conflict.