Wide-ranging cooperation between Order of Malta and Panama 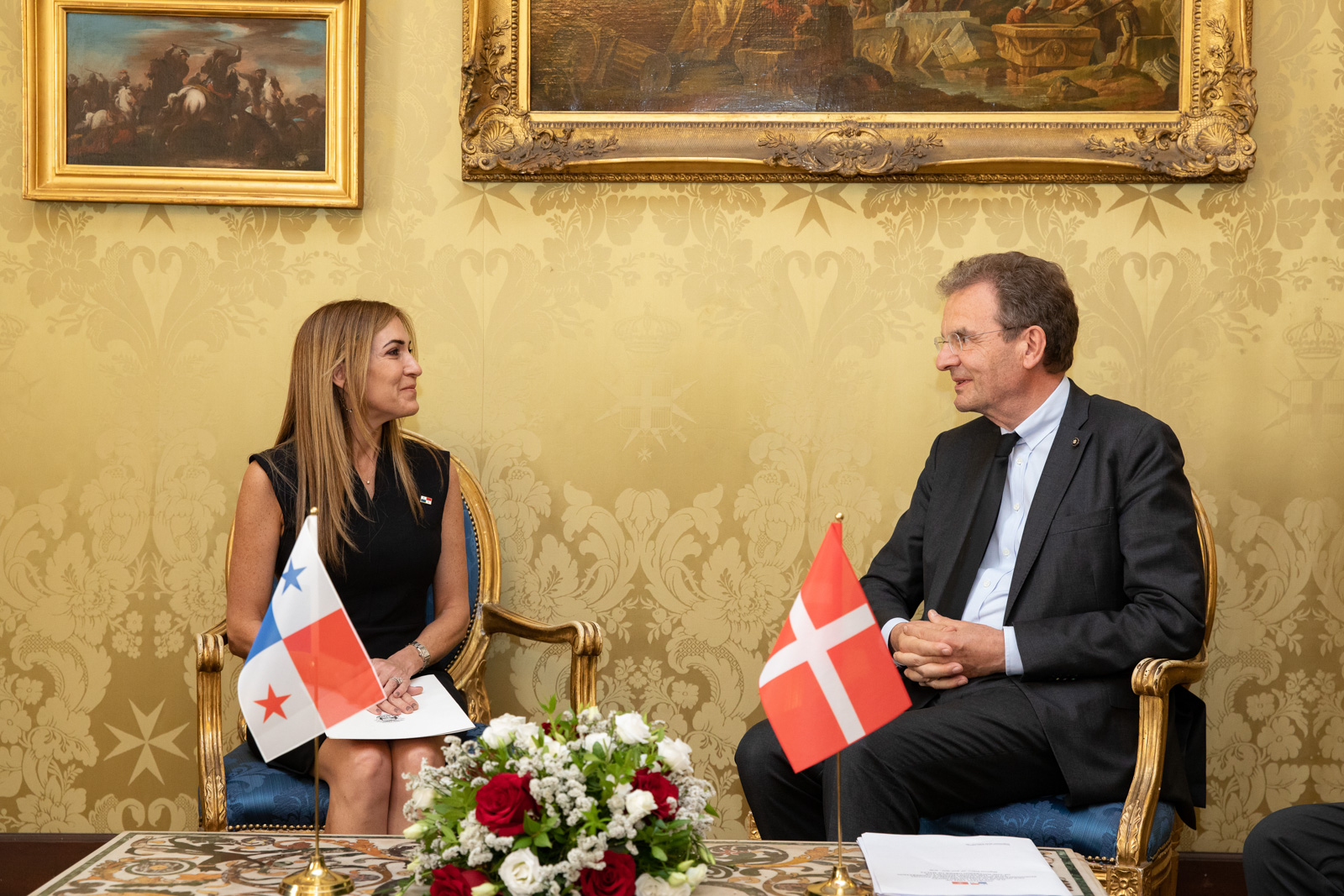 Responsible for Multilateral Affairs and Cooperation, Ana Luisa Castro expressed her government’s satisfaction for the excellent relations and cooperation with the Order of Malta.

The war in Ukraine and migration flows were the key topics discussed during the talks, and especially the implications of food insecurity in an ever-increasing number of countries. Even Panama, although distant from the epicentre of the crisis, is seeing a rise in prices of many goods. The Deputy Minister expressed her concern and described the measures that have been put in place to respond to this problem.

There was consensus on the issue of migration, because a challenge of this magnitude can only be addressed with everyone’s contribution, and in particular with a shared commitment of all countries in the region.

Other topics on the table were the joint organization of conferences, both virtual and in person, on subjects such as telemedicine, digitization of mobile medical units and technology to accompany end-of-life care. And last but not least, the Order of Malta’s proposal to cooperate with Panama’s Ministry of Foreign Affairs and Diplomatic Academy on the theme “religion and diplomacy”.

Also present at the talks were Miroslava Rosas Vargas, Ambassador of Panama to the Sovereign Order of Malta, Amb. Mauro Bertero Gutierrez, member of the Sovereign Council and Amb. Stefano Ronca, Secretary General for Foreign Affairs. 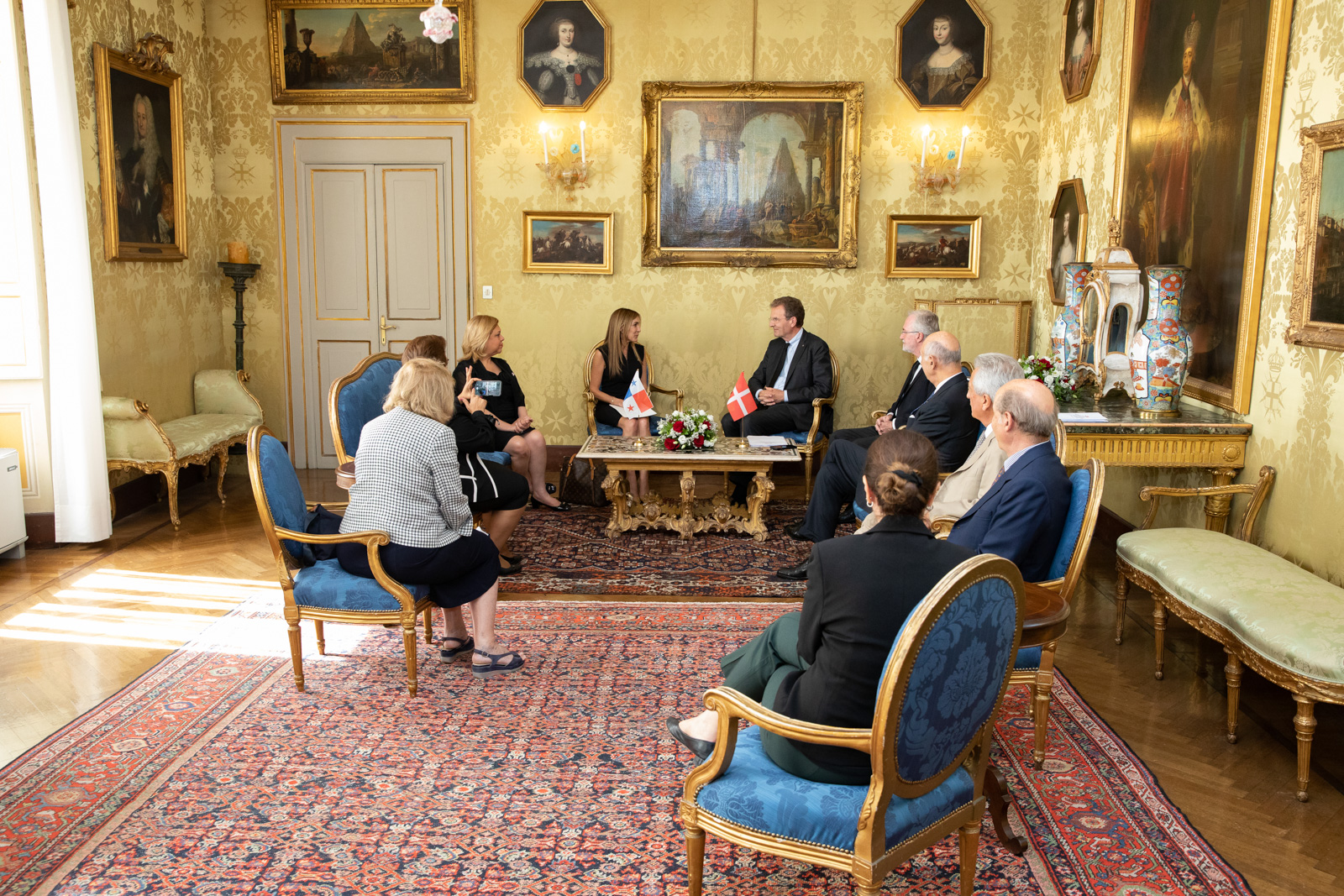 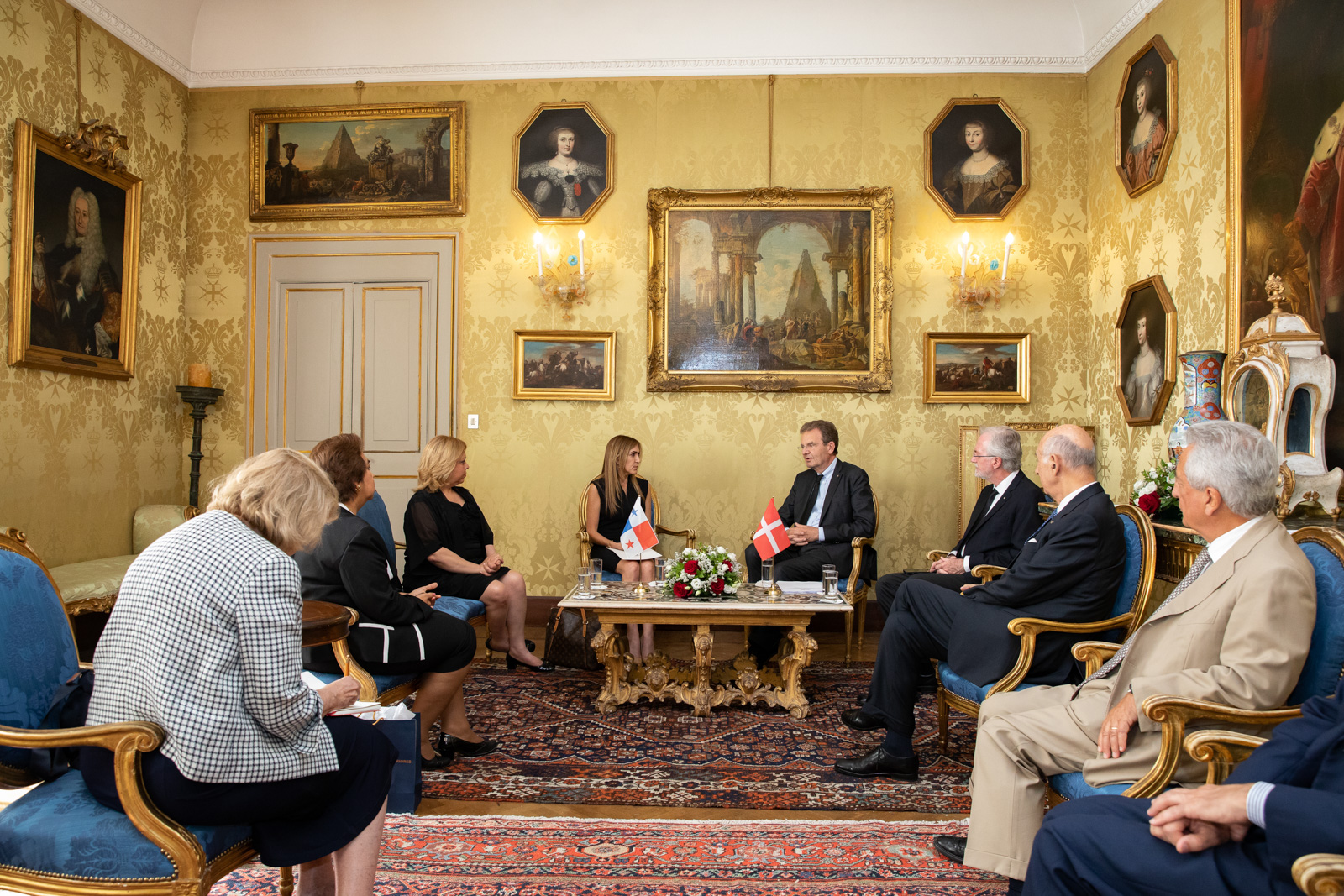 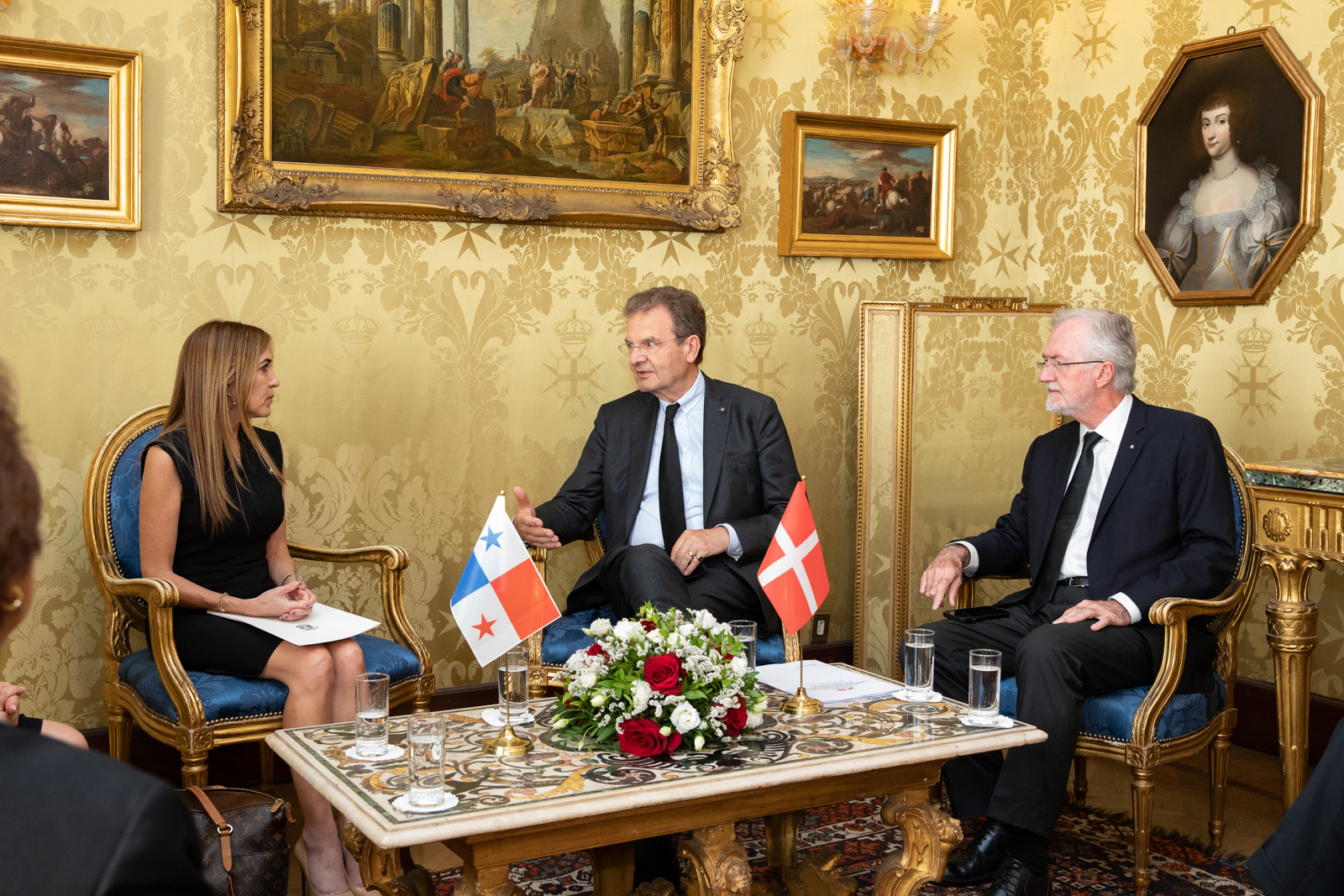 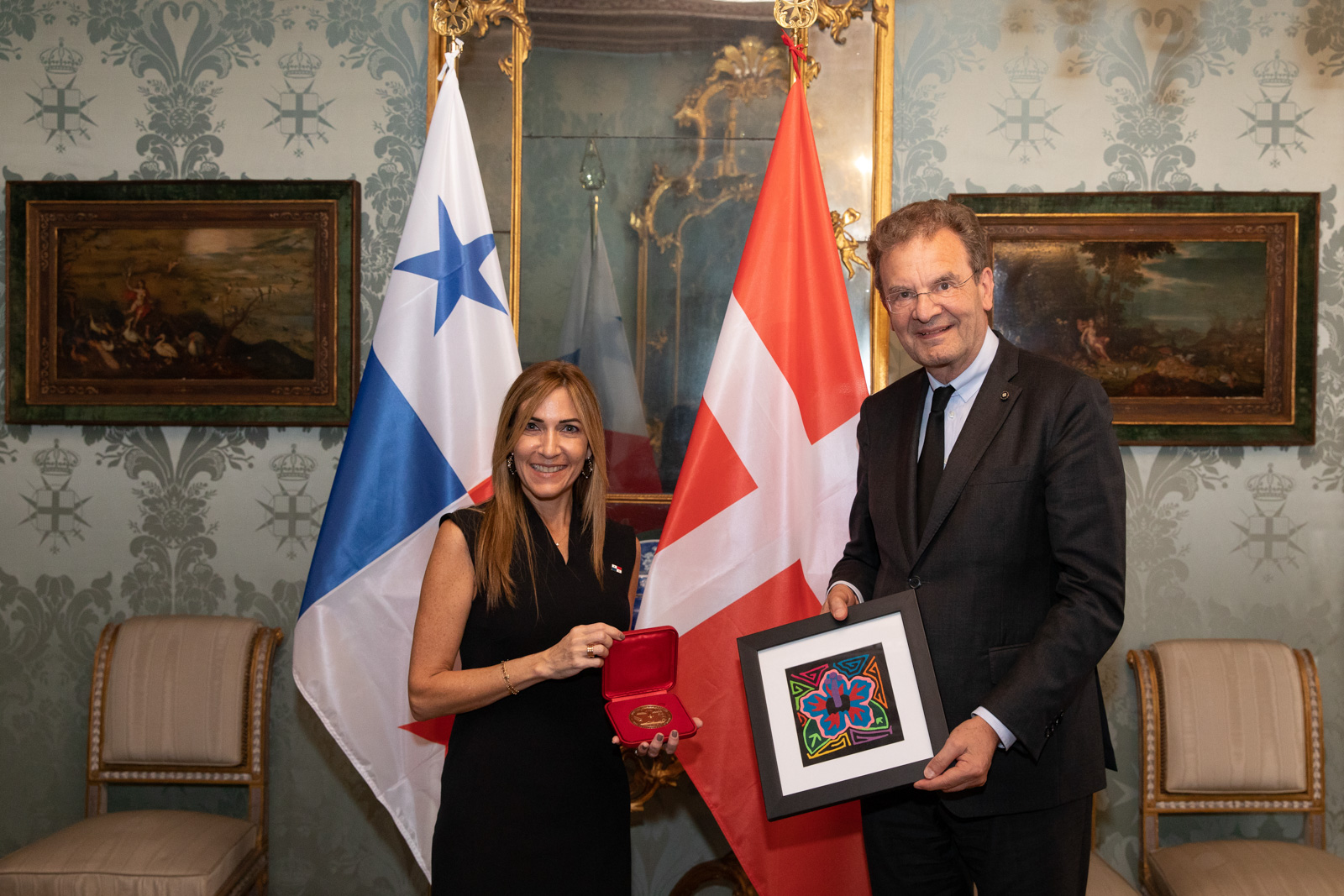 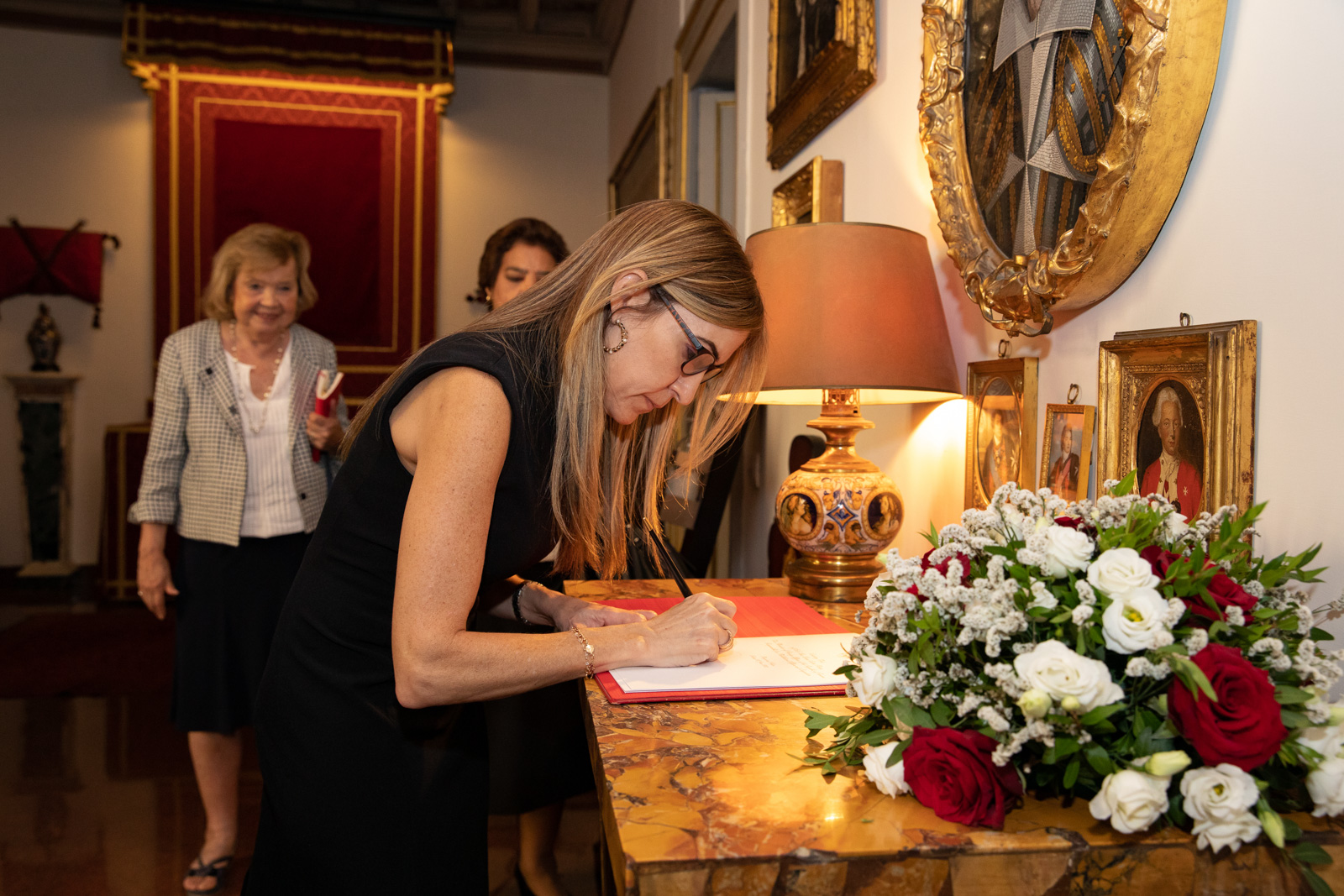