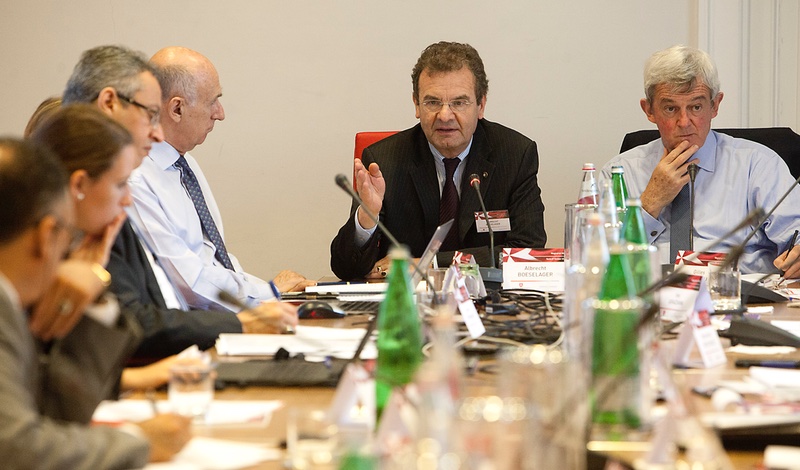 Government and parliamentary representatives from Tripoli attend a meeting in Rome organized by the Sovereign Order of Malta and think tank, Forward Thinking, to discuss key humanitarian challenges related to migration flows.

The management of migration flows, the refugee crisis, human trafficking, problems with corruption, the highly diffused violations against human rights, and the infiltration of military extremists were some of the main issues discussed by government and parliamentary representatives from Libya these past two days in Rome, at the Sovereign Order of Malta’s Magistral Villa. The meeting titled: “How to Face Migration Challenges in the Mediterranean,” organized together with British think tank, Forward Thinking, this represents the second stage of the discussion began last October at the Order of Malta’s institutional seat.

On that occasion, representatives of Libyan authorities had launched an appeal to the international community, drawing attention to the country’s serious humanitarian crisis. Nine months later, illegal immigration, the growing human trafficking industry and the consequently strengthened extremist militias affiliated to DAESH continue to pose complex challenges that undermine the country’s stabilization process which began more than 3 months ago when the Government of National Accord led by Prime Minister Al Sarraj, arrived in Tripoli.

“An effective and coordinated response to these great humanitarian challenges requires a multi-faceted strategy to address human rights issues as well as political and economic ones. We will continue to do everything to facilitate dialogue to promote stability in the country,” said the Grand Chancellor of the Sovereign Order of Malta, Albrecht Boeselager who participated at the meeting along with the Grand Hospitaller, Dominique de La Rochefoucauld-Montbel and Ambassador Stefano Ronca.

During the meeting, the creation of a working group was discussed to address the long and short term obstacles starting with the training of competent authorities to manage and control migration flows, taking effective action to weaken the criminal network feeding on the trafficking of women, children and men, and strengthening the security conditions, laws and respect for human rights in the country.

Representatives of the United Nations Mission in Libya (UNSMIL) and the International Organization for Migration (IOM) also attended the meeting and revealed the presence of almost a million migrants in Libya, of which at least 100,000 are refugees and asylum seekers. Over 67,000 migrants had crossed the Mediterranean in the first six months of 2016, and nearly 3,000 people lost their lives along the way. It is difficult to estimate the number of lives lost along the land routes, but according UNSMIL it is a very high figure.

An important contribution to the meeting was also made by the commander of the Sophia Mission, a military operation launched by the EU in June 2015 (officially called the European Union Naval Force Mediterranean) to monitor migration routes in the Mediterranean. To date they have saved over 19,000 human lives and seized nearly 200 boats used by human traffickers, arresting 74 people. Data presented showed increased deaths in Libyan waters and an increase in departures from Egypt. Since the beginning of 2016, 24 interventions have been carried out. A high number compared to last year’s total of 15. 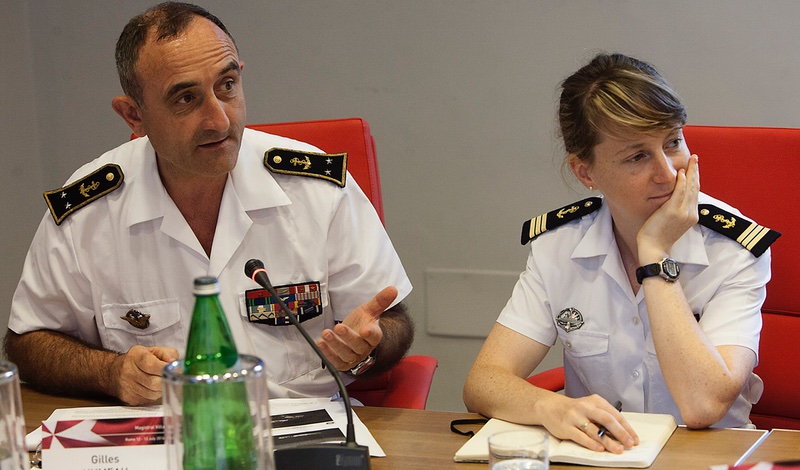 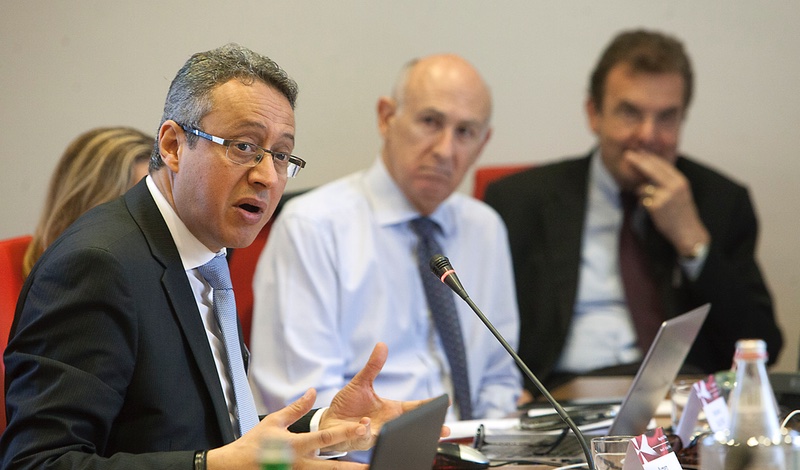 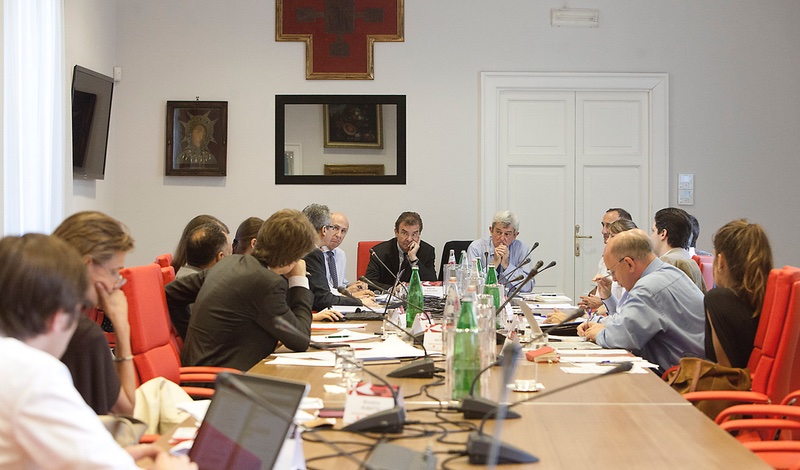 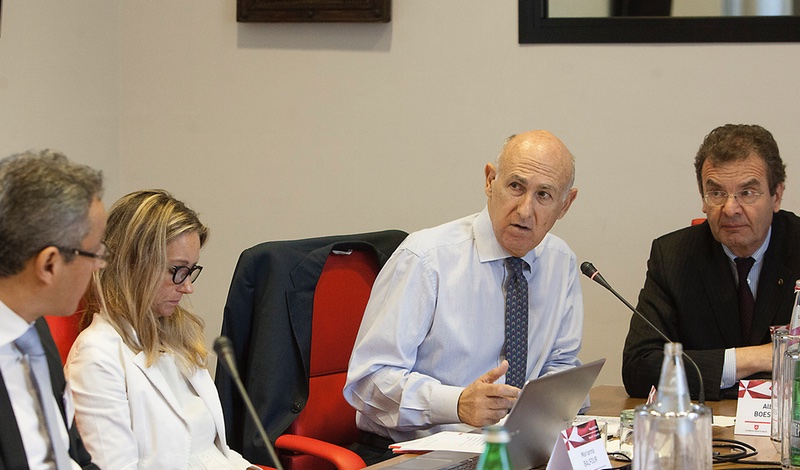 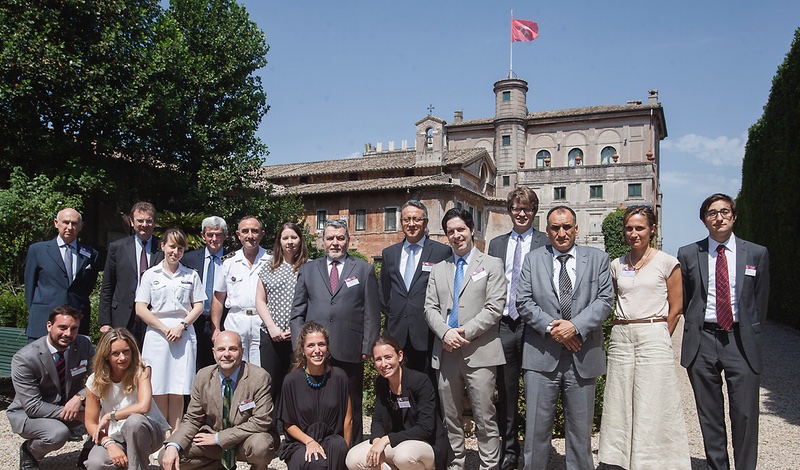 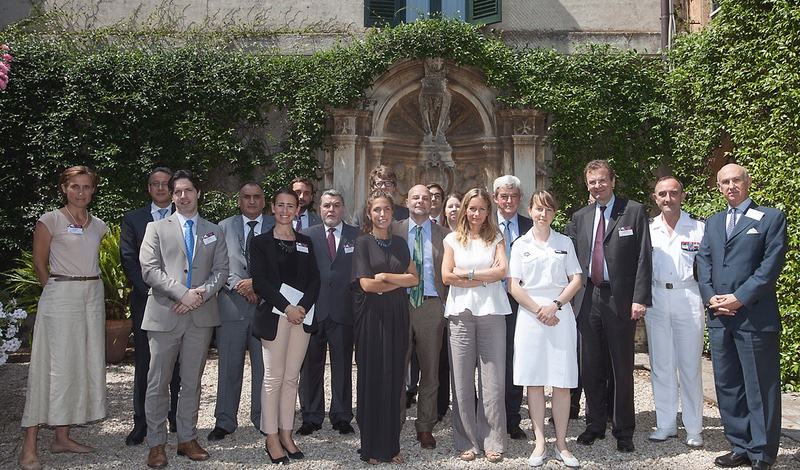 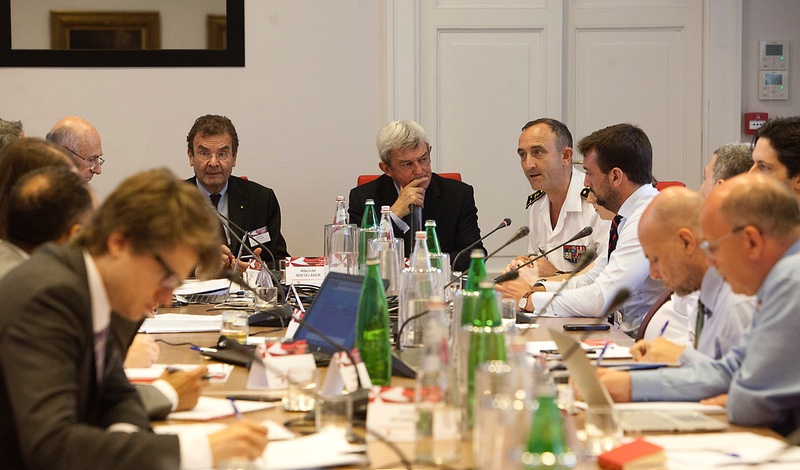 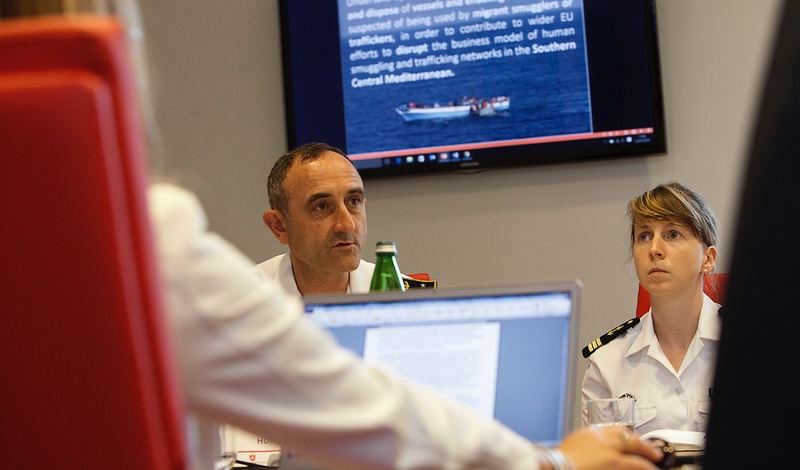