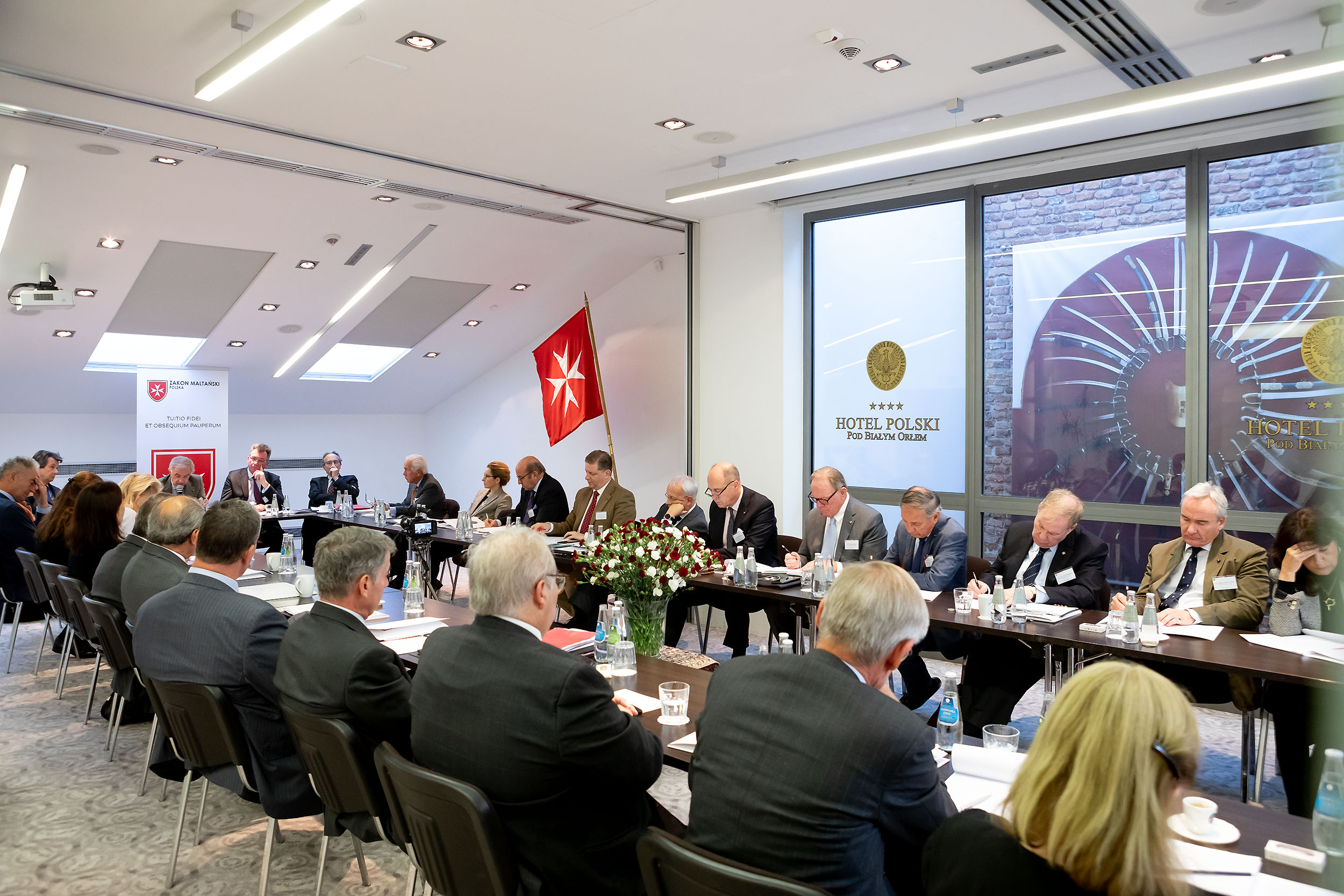 The meeting, opened by the President of the Polish Association, Jacek Tarnowski, was particularly important because it took place after the Order’s new Constitution and Code came into force. Part of the work was devoted to analysing the new rules, the changes introduced and their effect on the activities and procedures of the Order of Malta’s associations.

During the meeting, the Polish Association described the humanitarian aid provided to Ukrainian refugees since the beginning of the war last February, thanking the numerous Order of Malta’s associations for their assistance and support. It is estimated that about 2.2 million Ukrainians crossed the Polish border in the first two months of the conflict.

The centenary of the Polish Association

The presidents’ meeting was also an opportunity to celebrate the centenary of the foundation of the Polish Association (1920-2020), postponed because of the Covid-19 pandemic. On 21 October a solemn liturgical celebration was held in the Basilica of Santa Maria in the old city, presided over by Cardinal Stanisław Dziwisz, Archbishop emeritus of Krakow, and concelebrated by Polish Association’s Chief Chaplain, Rev. Father Marek Pieńkowski, OP. 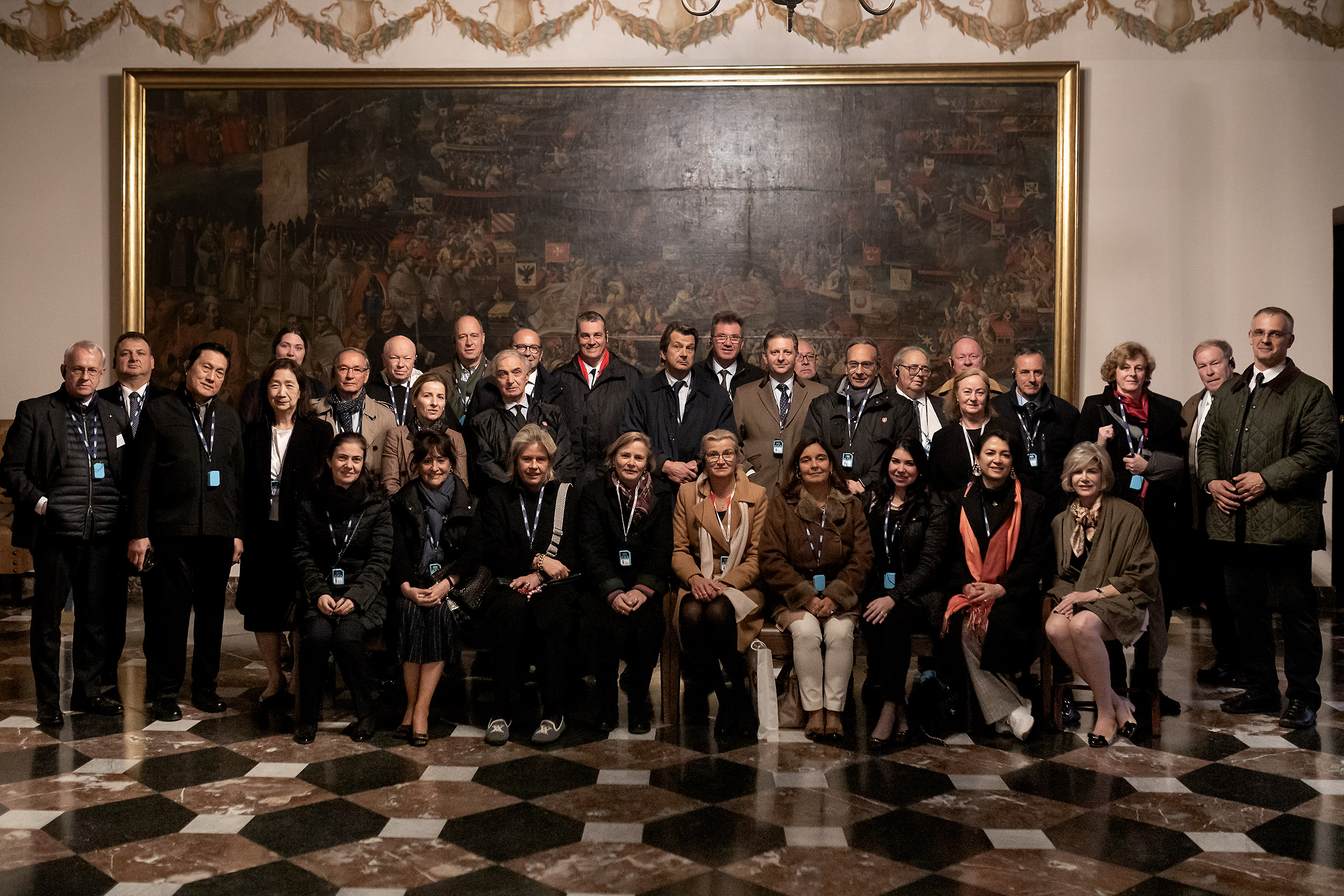 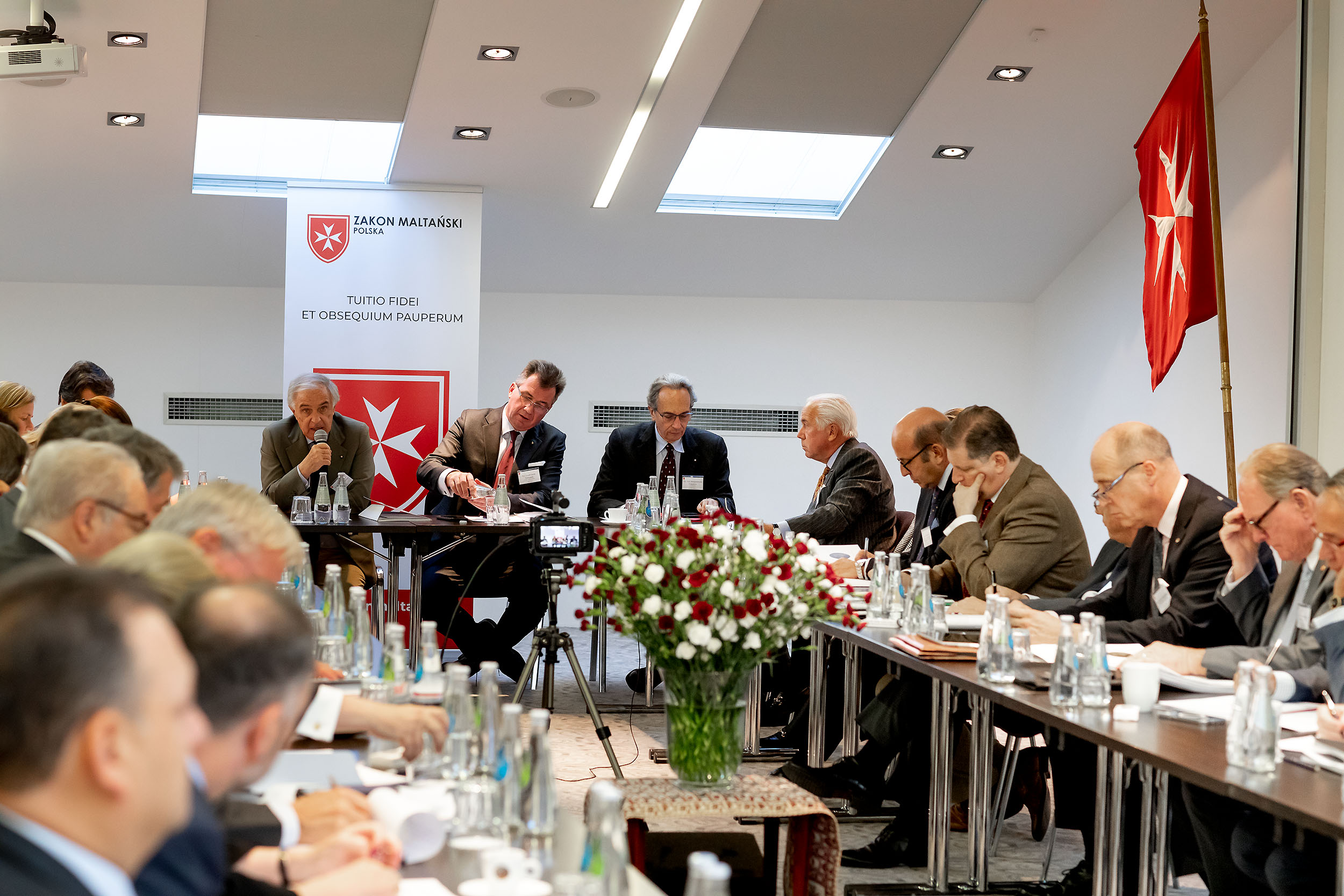 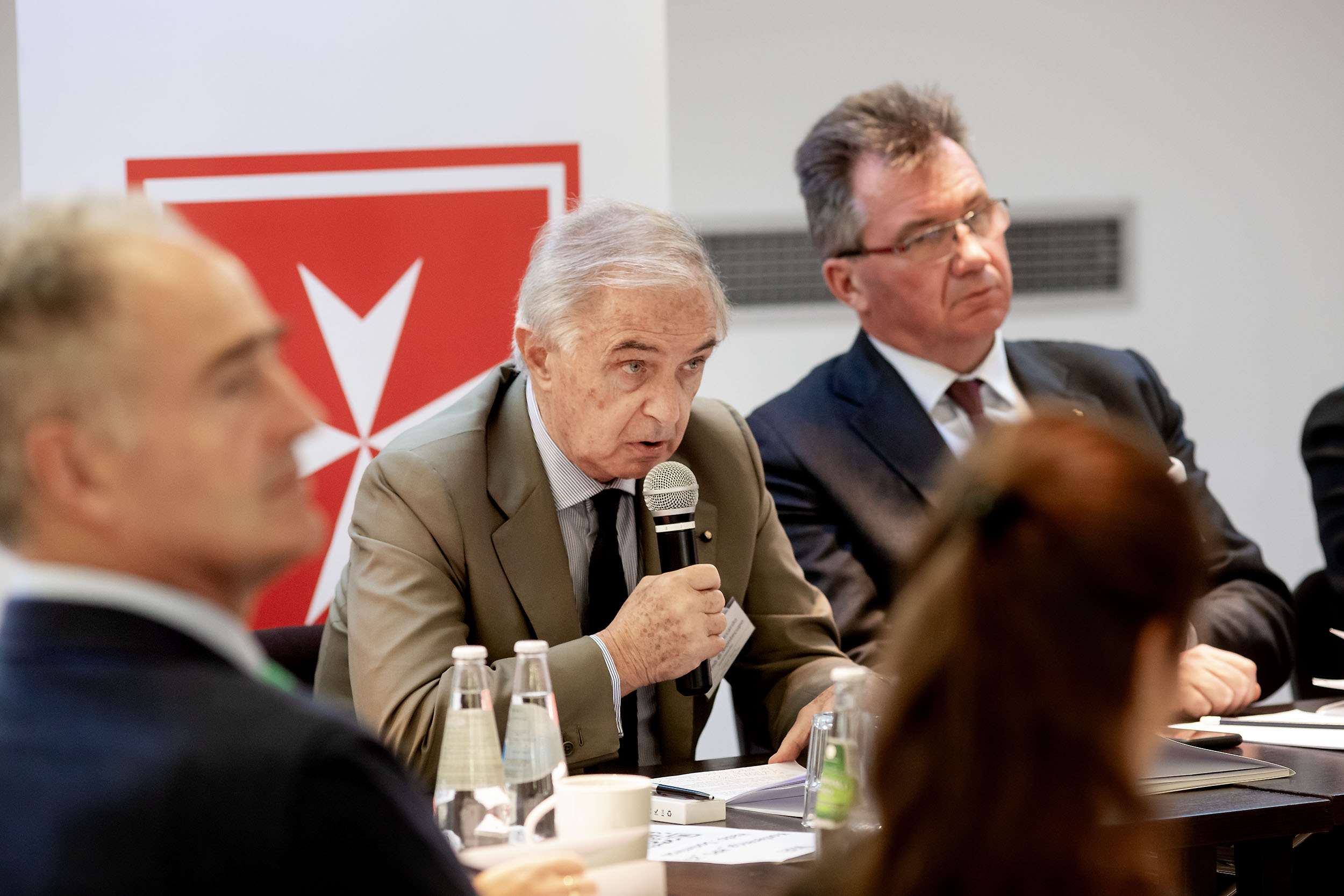 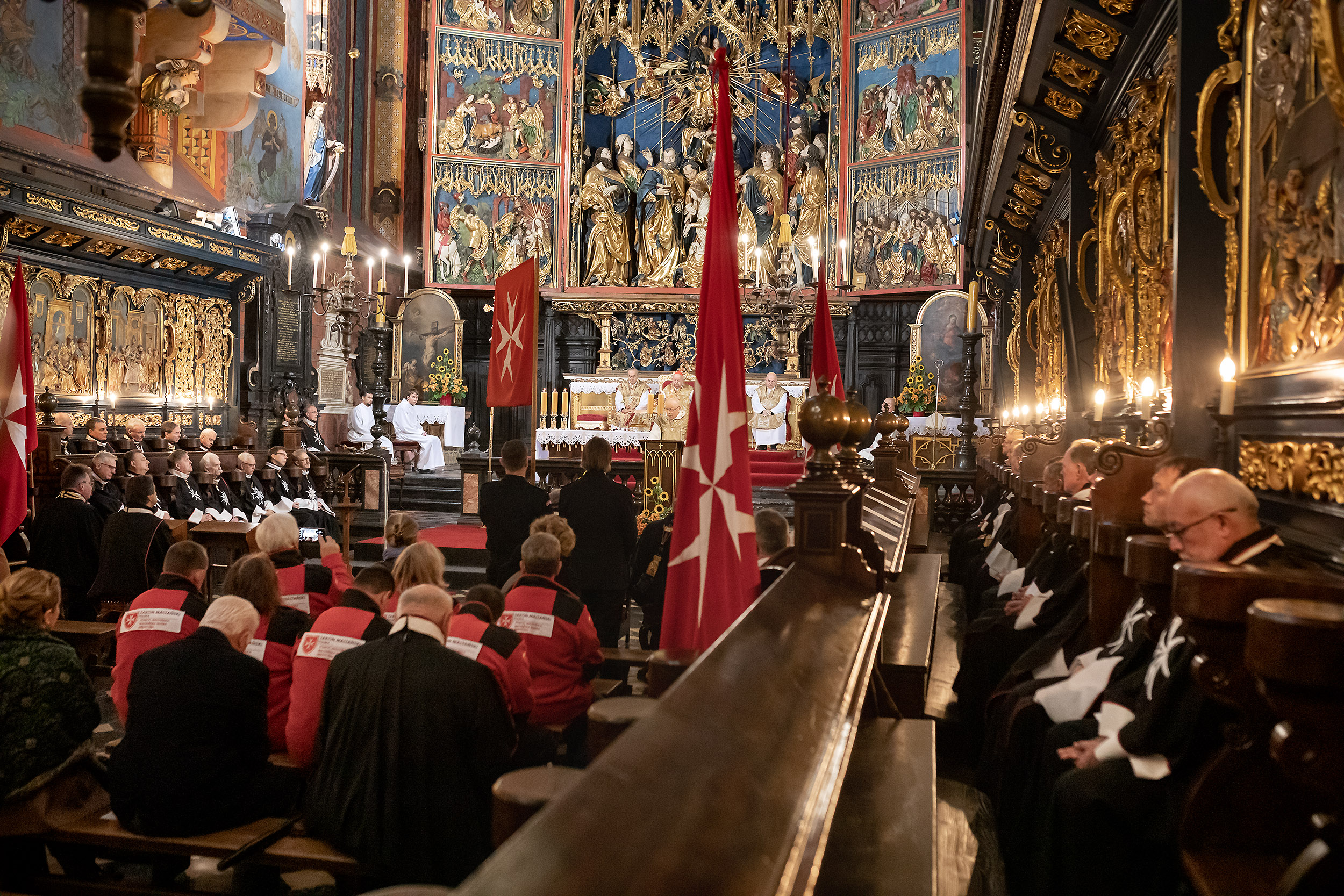 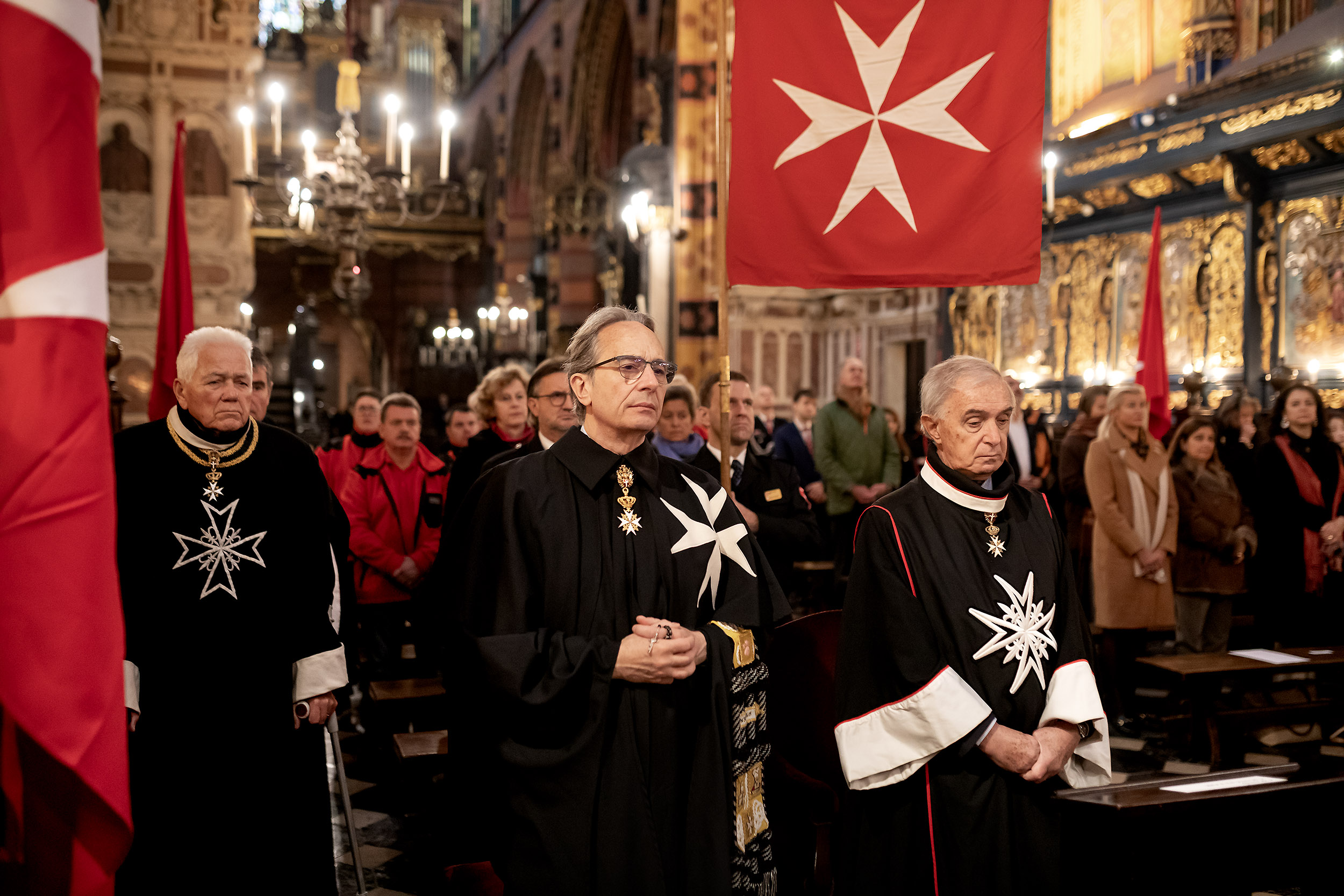 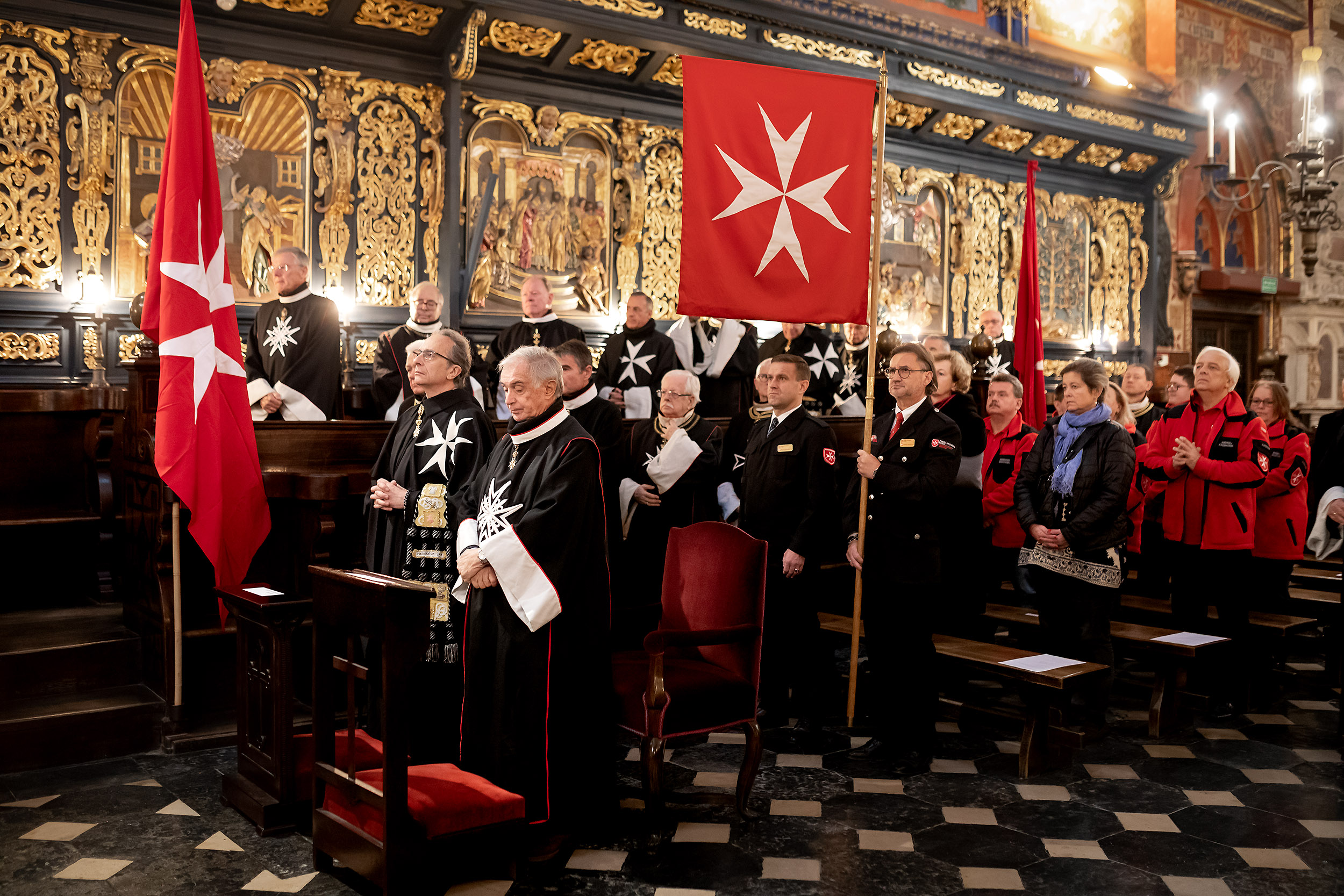 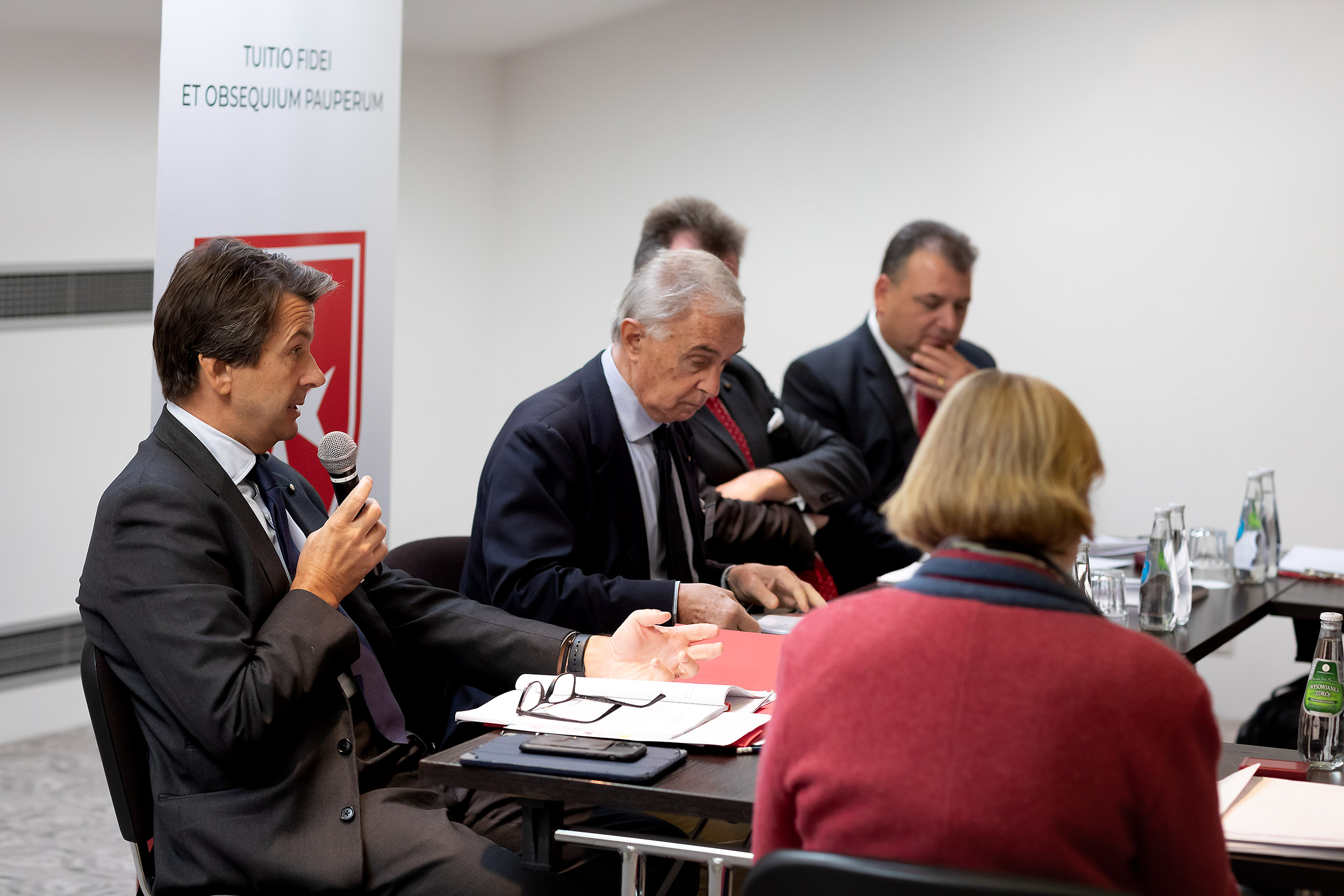 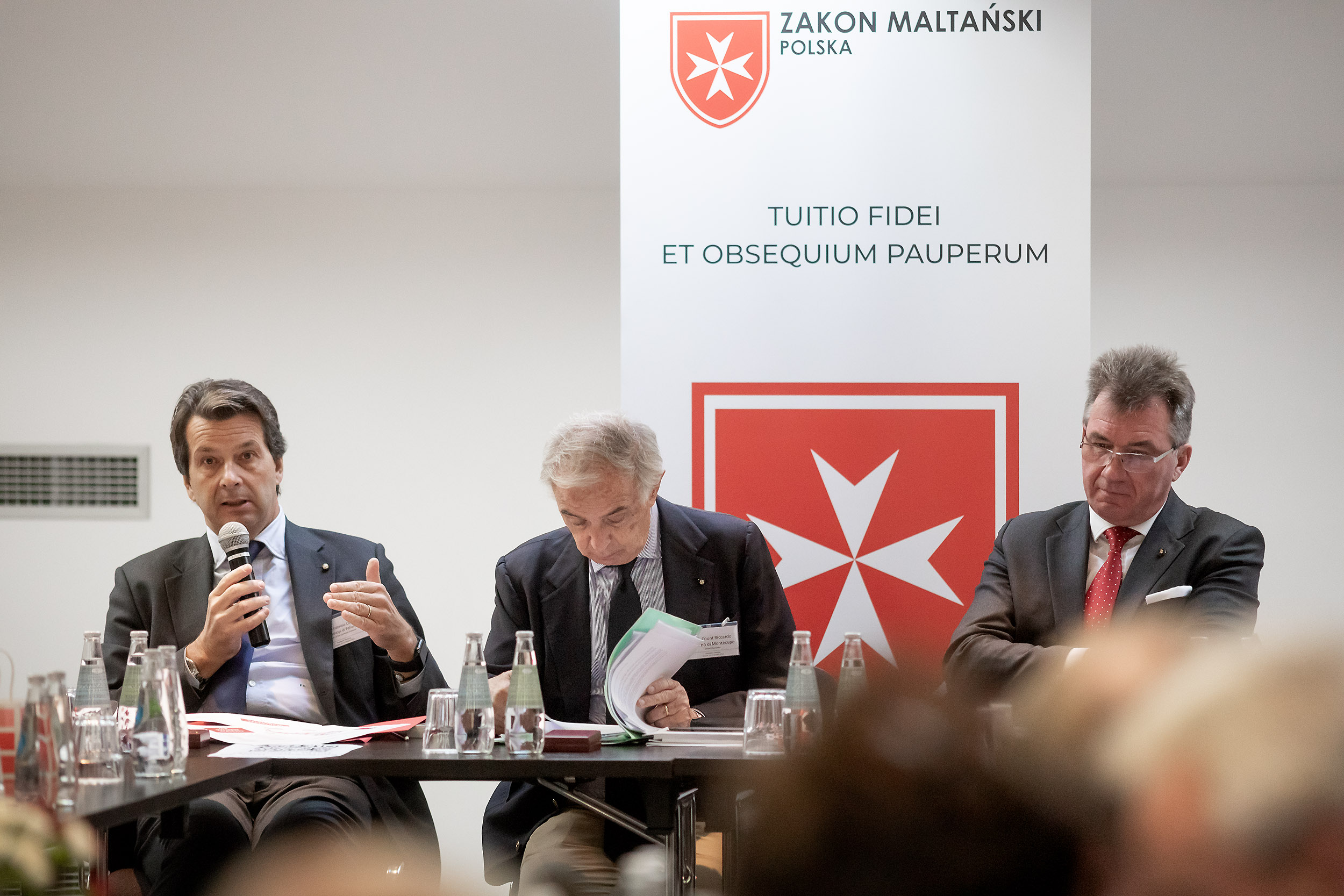 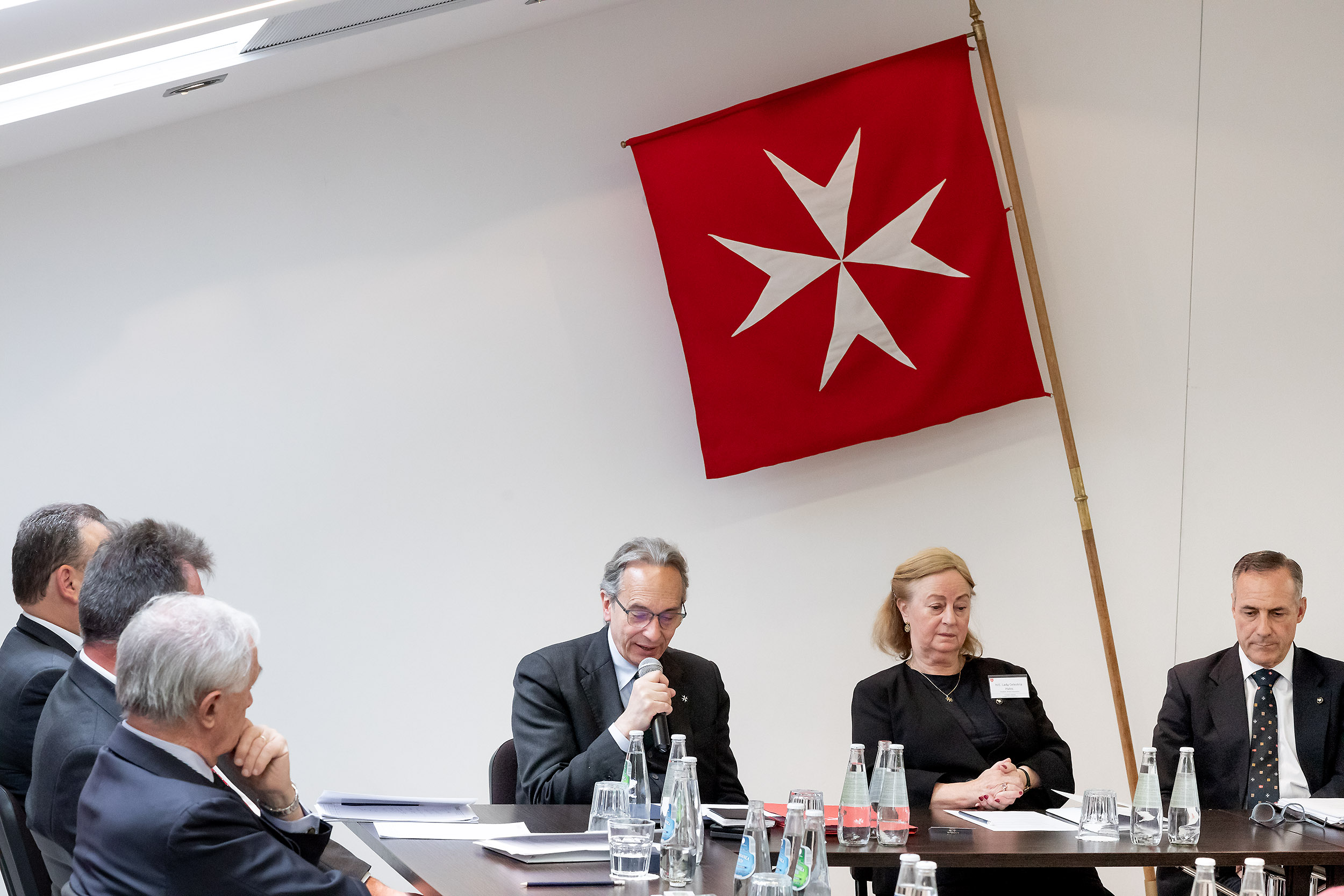 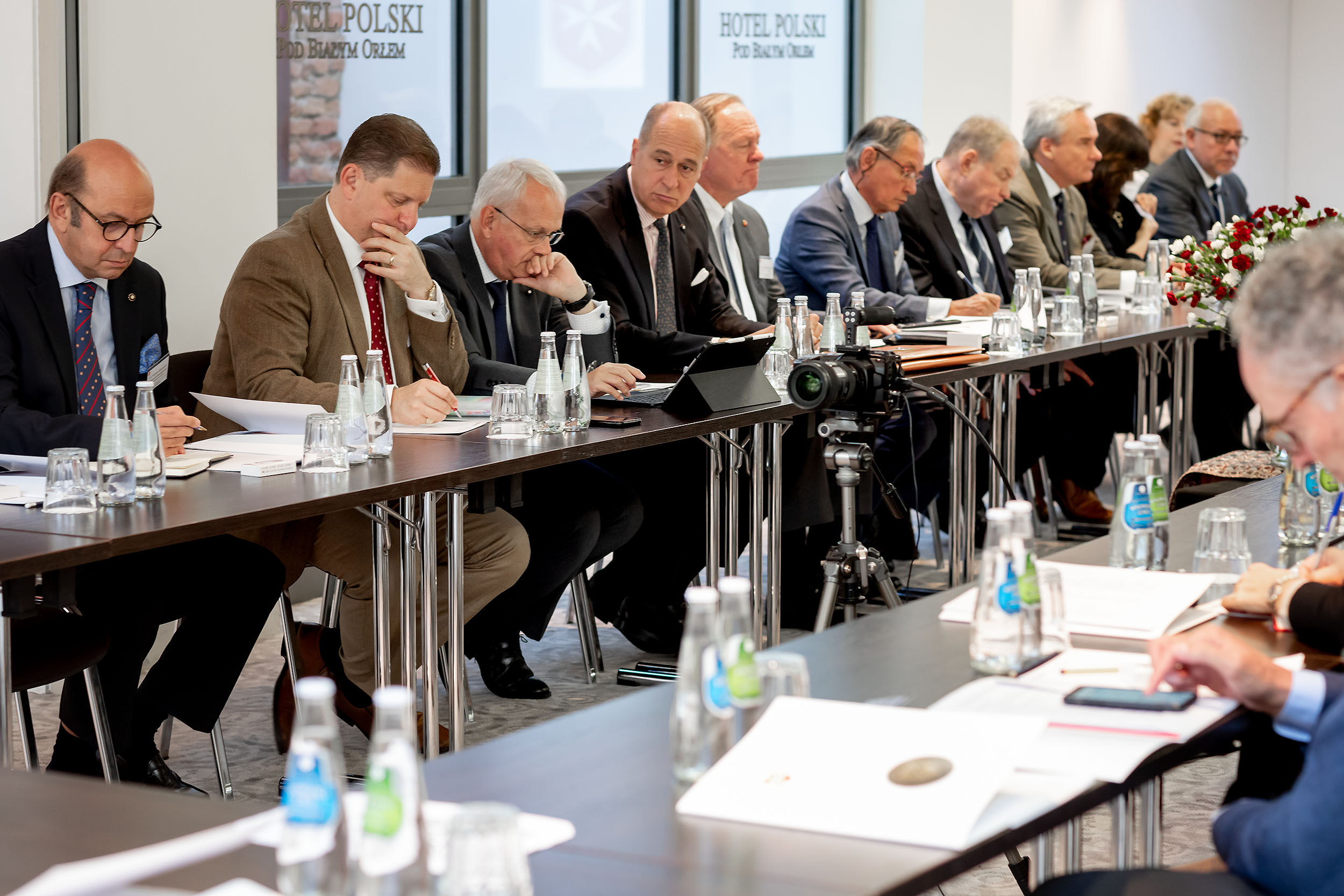 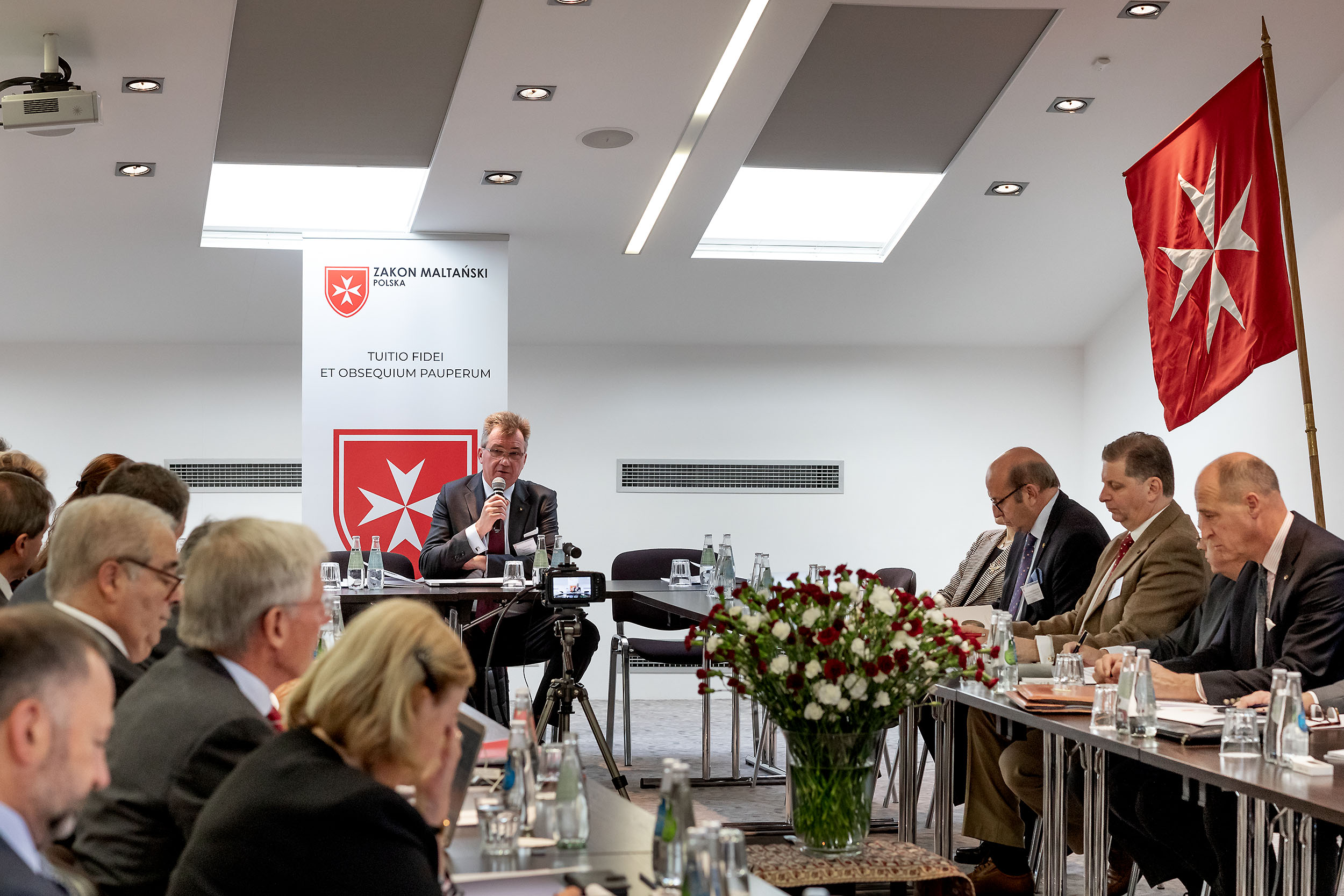 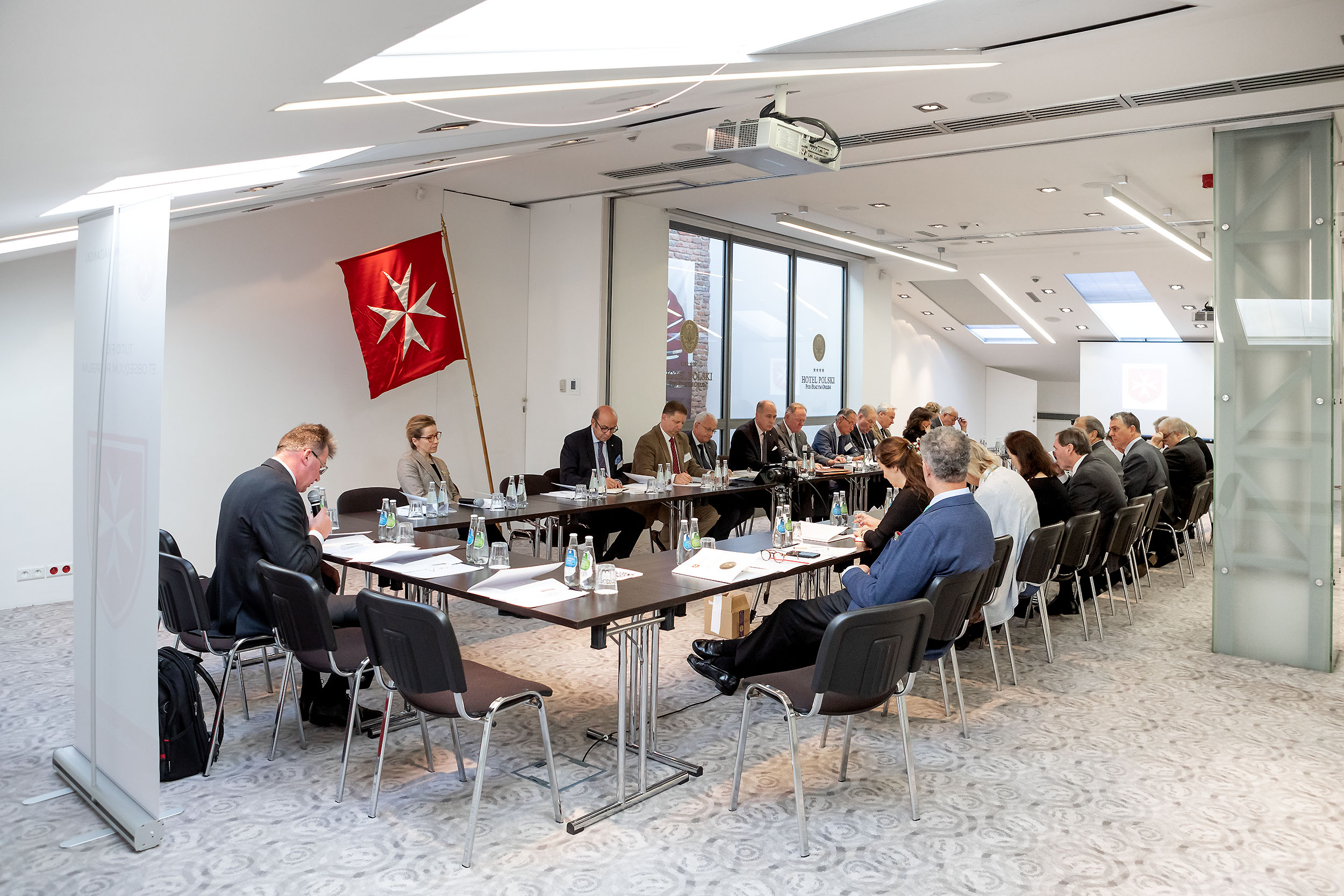 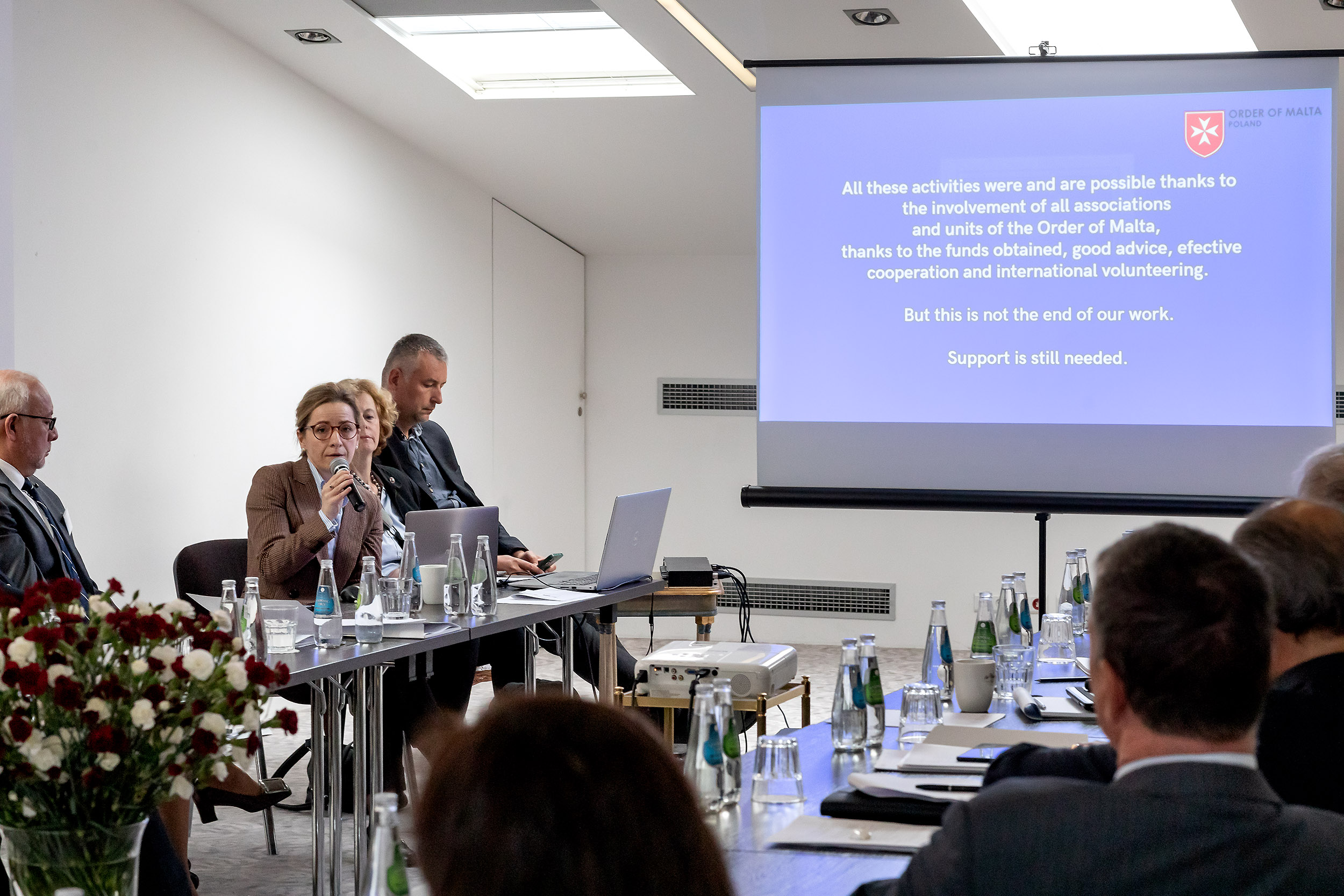