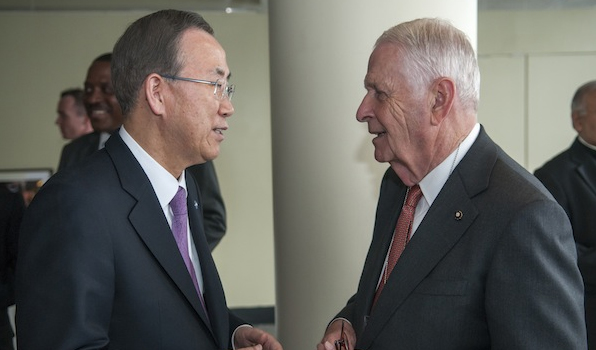 The Order of Malta has always been the UN’s faithful ally in achieving the Third Millennium Goals, said Ban Ki-moon, Secretary General of the United Nations,  during a diplomatic reception in its headquarters on May 9 last.

In a hall with an eye-catching view of the East River, Ambassador Robert L. Shafer, the Order of Malta’s Permanent Observer to the United Nations, welcomed – besides Ban Ki-moon – the Apostolic Nuncio, Archbishop  Francis Chulikatt, and some hundred ambassadors, permanent representatives and senior UN officials.

“The Secretary General of the UN has thanked the Order of Malta for its constant commitment to serving the poor and needy,” said Ambassador Shafer, adding that Under-Secretary General Wu Hongbo and many other leading UN officials had also acknowledged the Order’s work.

The setting for the reception was an exhibition of the Order of Malta’s activities from its origins, starting with a reproduction of Pie Postulatio Voluntatis, promulgated by Pope Paschal II in 1113 exactly nine centuries ago, laying the legal foundations for the Order of Malta’s sovereignty and independence. An anniversary that the Order is celebrating throughout 2013 with initiatives all over the world. 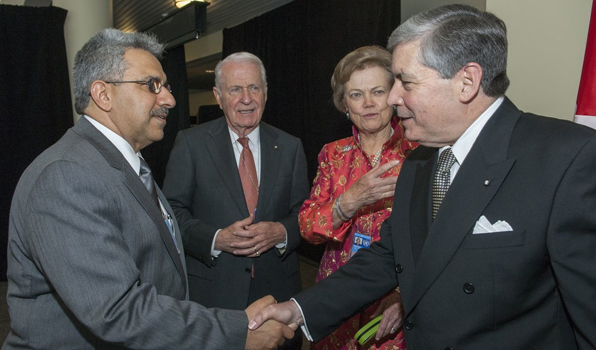 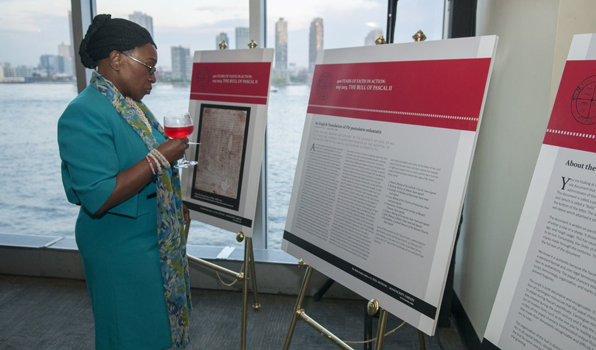 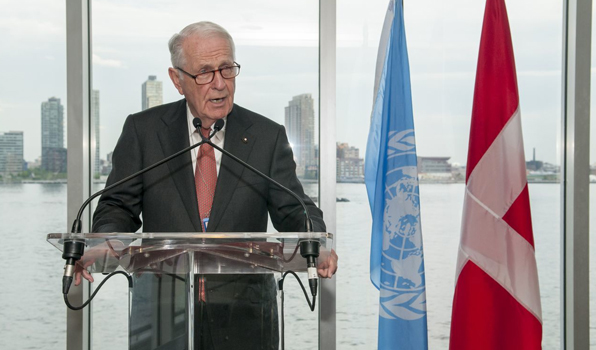 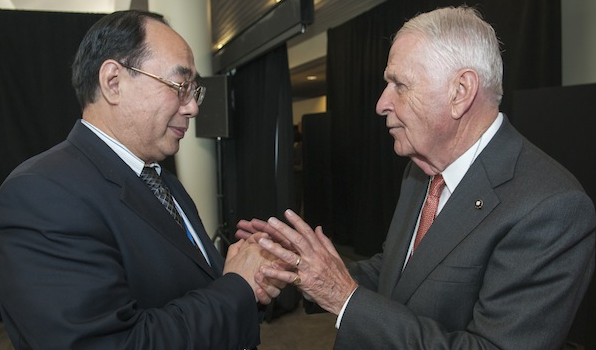 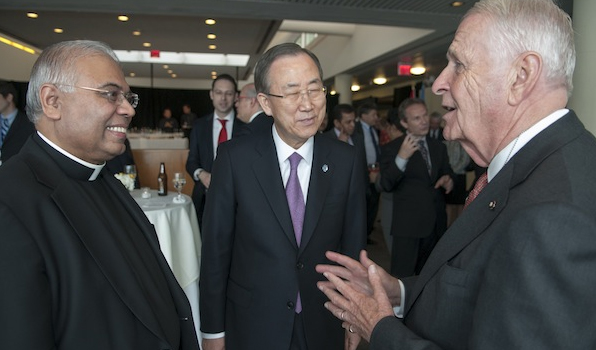