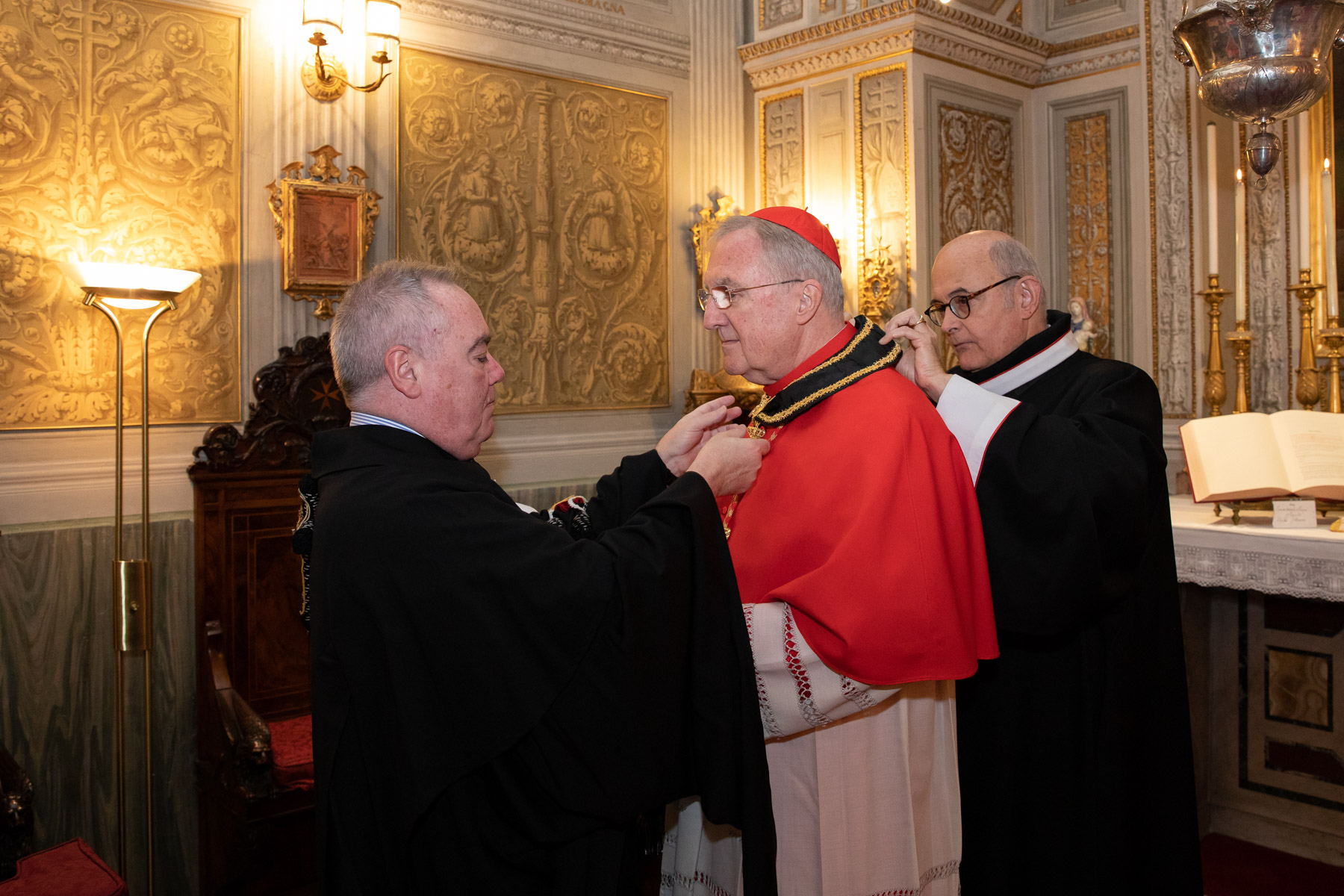 This morning the Lieutenant of the Grand Master Fra’ John Dunlap conferred the insignia of Bailiff Grand Cross of Honour and Devotion on Cardinal Arthur Roche, Archbishop of Leeds and since 2022 Prefect of the Congregation for Divine Worship and the Discipline of the Sacraments.

In thanking the Lieutenant of the Grand Master and the Sovereign Council, the Cardinal expressed his closeness to and support for the Order of Malta’s work around the world. Cardinal Roche has been a member of the Order of Malta since 2016.

Cardinal Silvano Maria Tomasi, the Holy Father’s Special Delegate to the Order of Malta and Paul Richard Gallagher, Archbishop of Hodelm and Secretary for Relations with States within the Holy See attended the ceremony. Also present were Grand Chancellor Riccardo Paternò di Montecupo, numerous members of the Sovereign Council and the Order of Malta’s ambassador to the Holy See, Antonio Zanardi Landi.

After the conferral of the insignia, Holy Mass was celebrated in the Magistral Palace chapel. 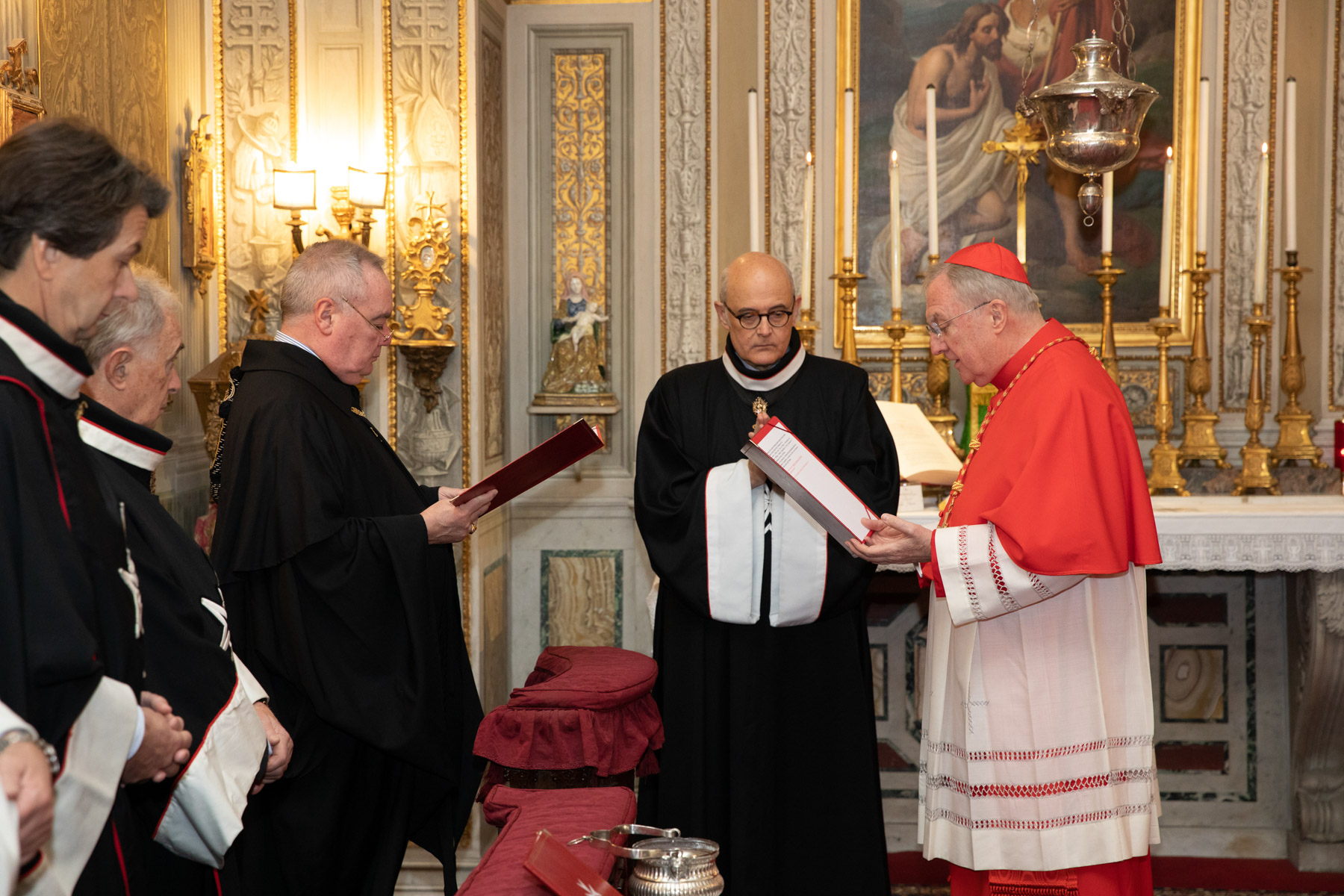 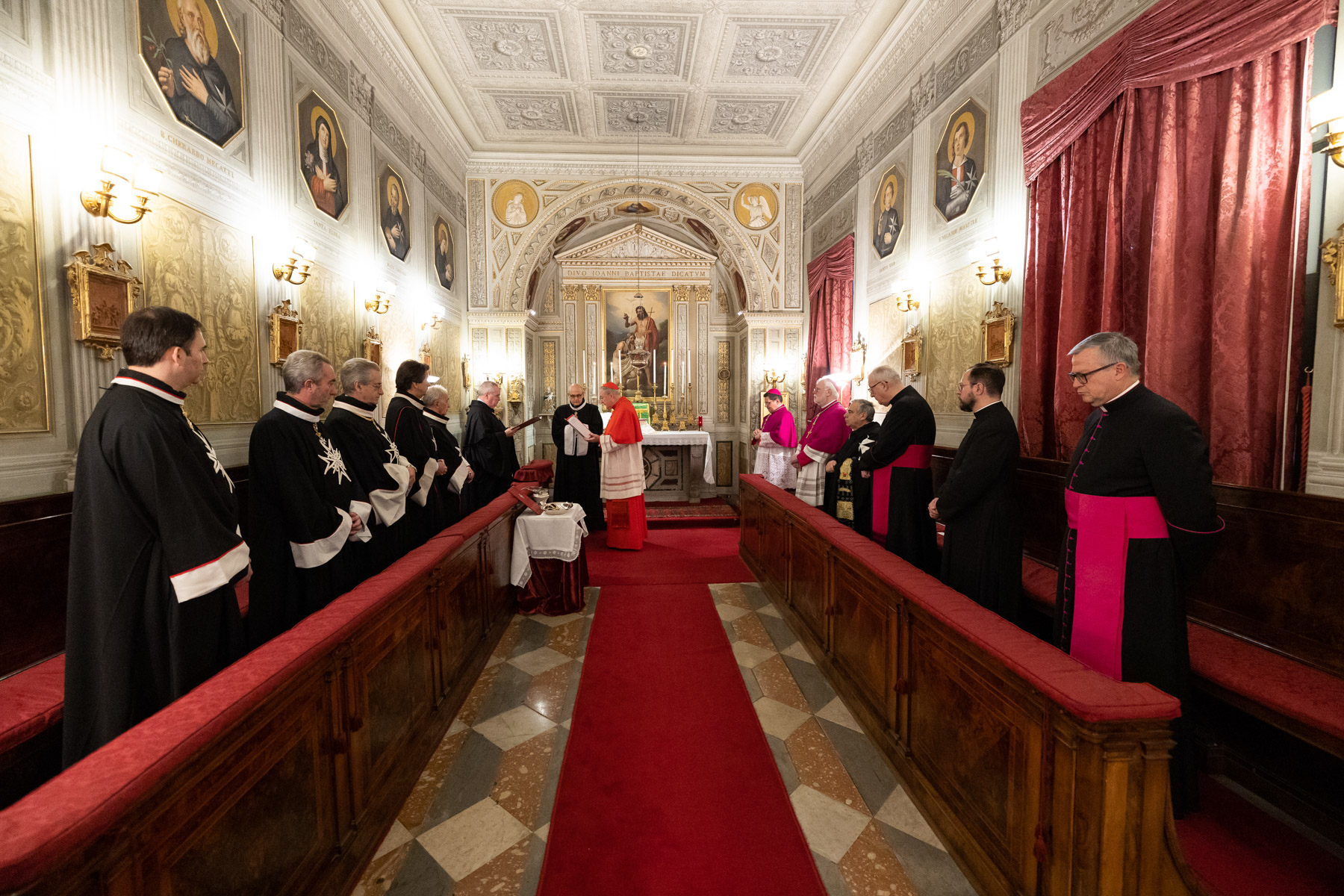 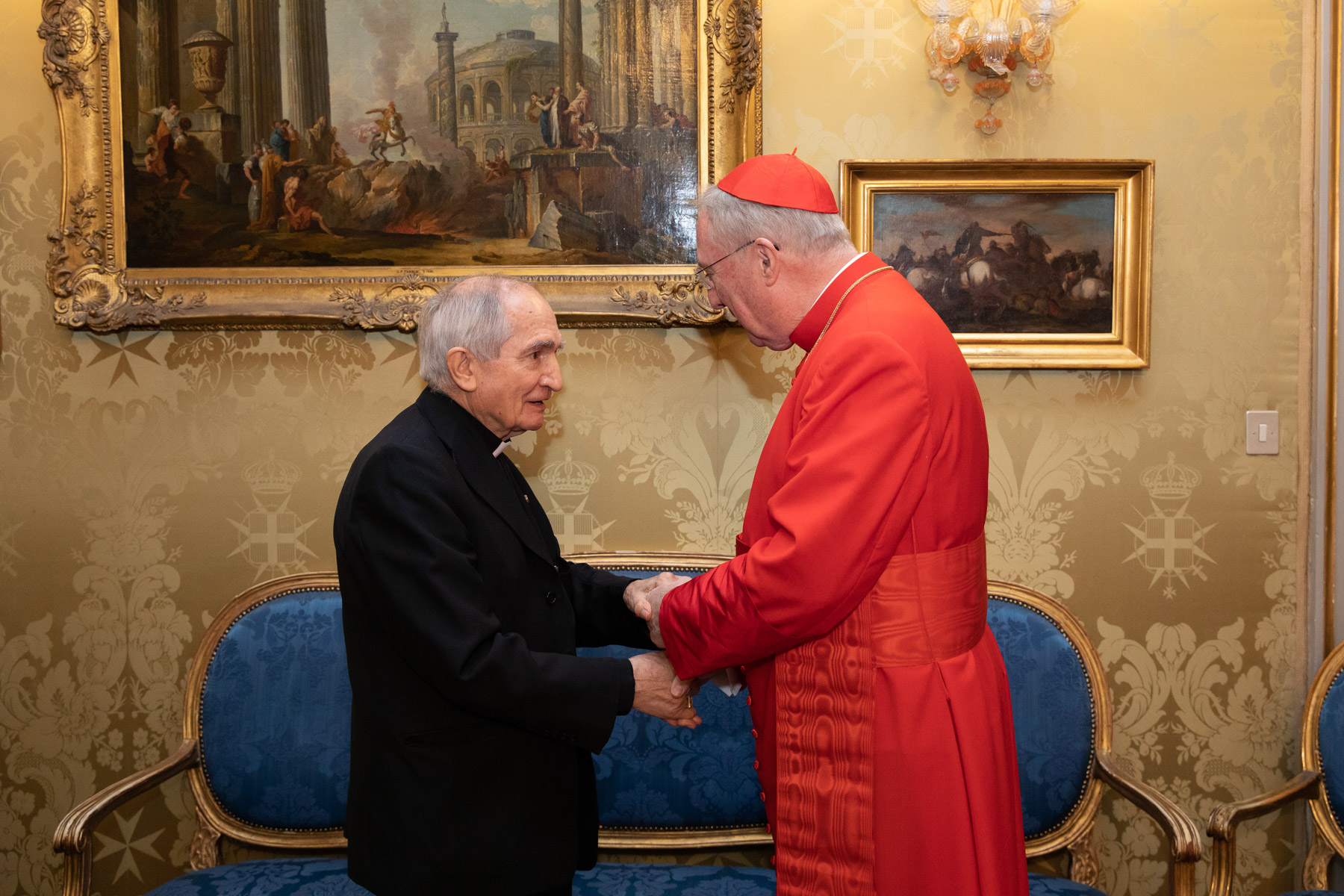 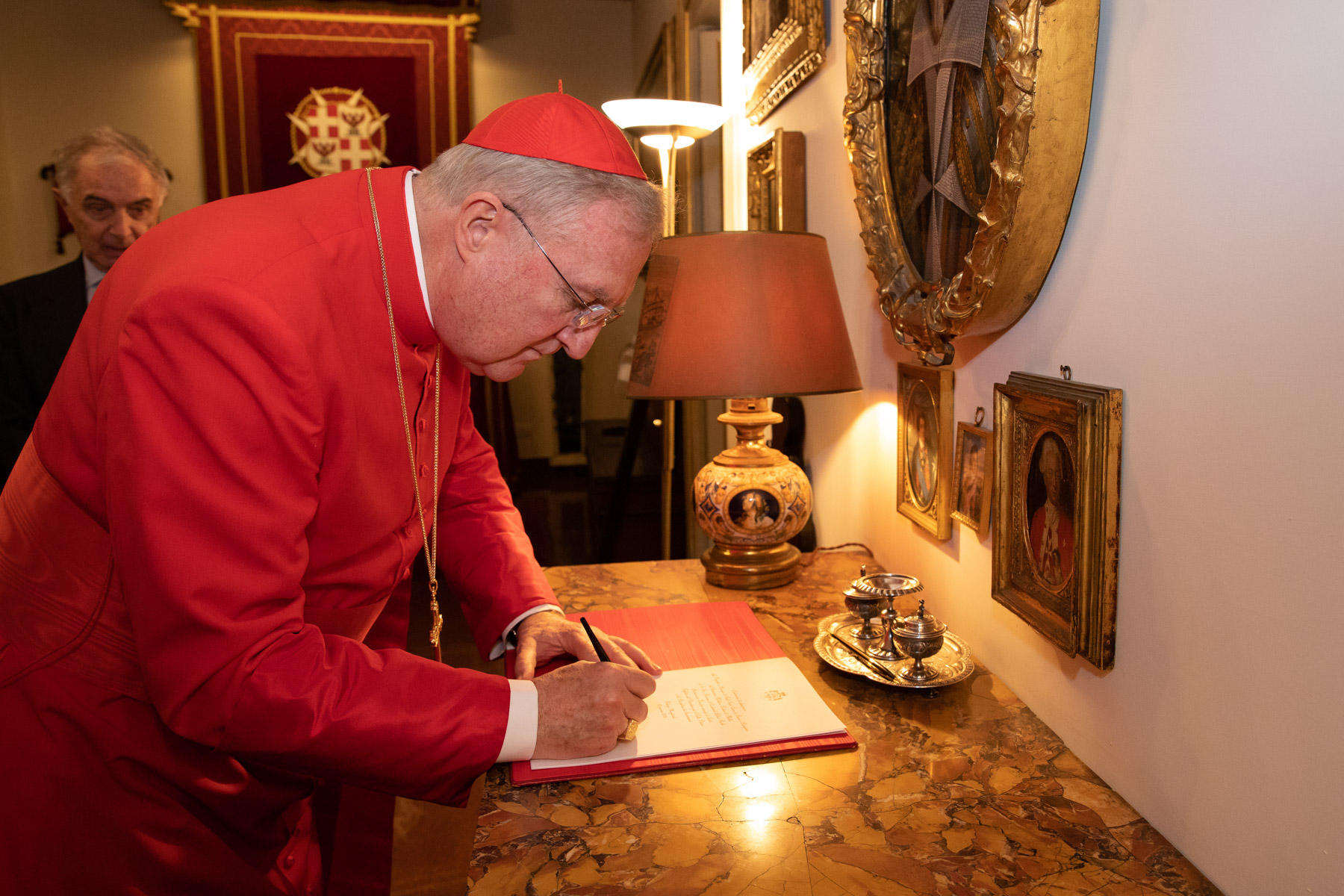