Cardinal Fortunato Frezza Bailiff of the Sovereign Order of Malta 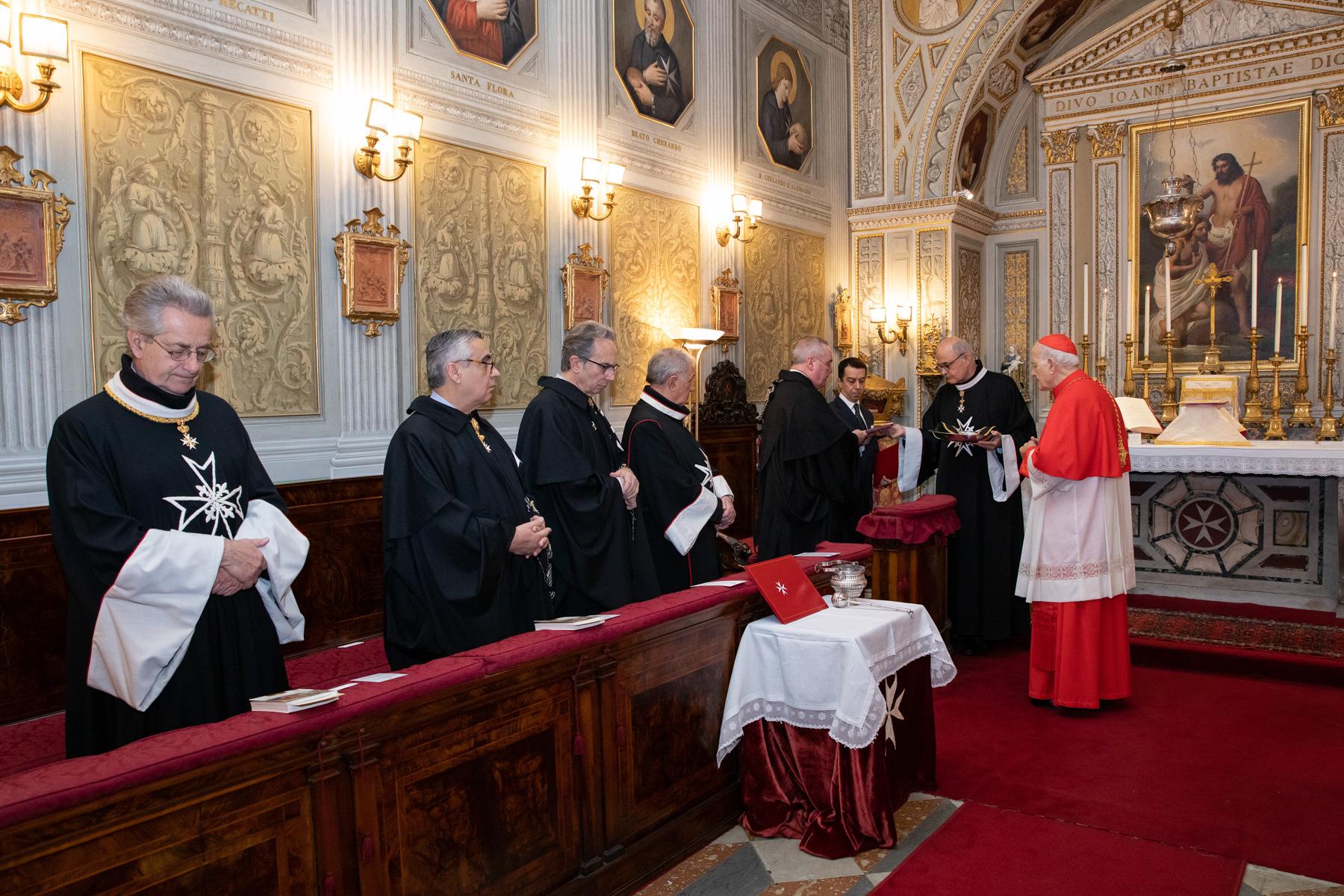 In the presence of the Lieutenant of the Grand Master, Fra’ John T. Dunlap, there was a celebration this morning for the admission of Cardinal Fortunato Frezza, canon of St. Peter in the Vatican, into the Sovereign Order of Malta with the dignity and rank of Bailiff Grand Cross of Honour and Devotion. Pope Francis created him cardinal in the consistory of 27 August 2022.

The Cardinal received the insignia with attribution to the Grand Priory of Rome in the chapel of the Magistral Palace in Rome. After the conferral of the insignia, Cardinal Frezza celebrated Mass, together with Mgr. Jean Laffitte, Prelate of the Order of Malta, and Father Bruno Esposito.

The ceremony was attended by the Grand Commander, Fra’ Emmanuel Rousseau, the Grand Chancellor, Riccardo Paternò di Montecupo, the Grand Hospitaller, Fra’ Alessandro de Franciscis, some other members of the Sovereign Council and of the Order of Malta’s Embassy to the Holy See.

Also present was Amb. Alfredo Bastianelli, Chancellor of the Equestrian Order of the Holy Sepulchre of Jerusalem, of whom Cardinal Frezza is the Master of Ceremonies. 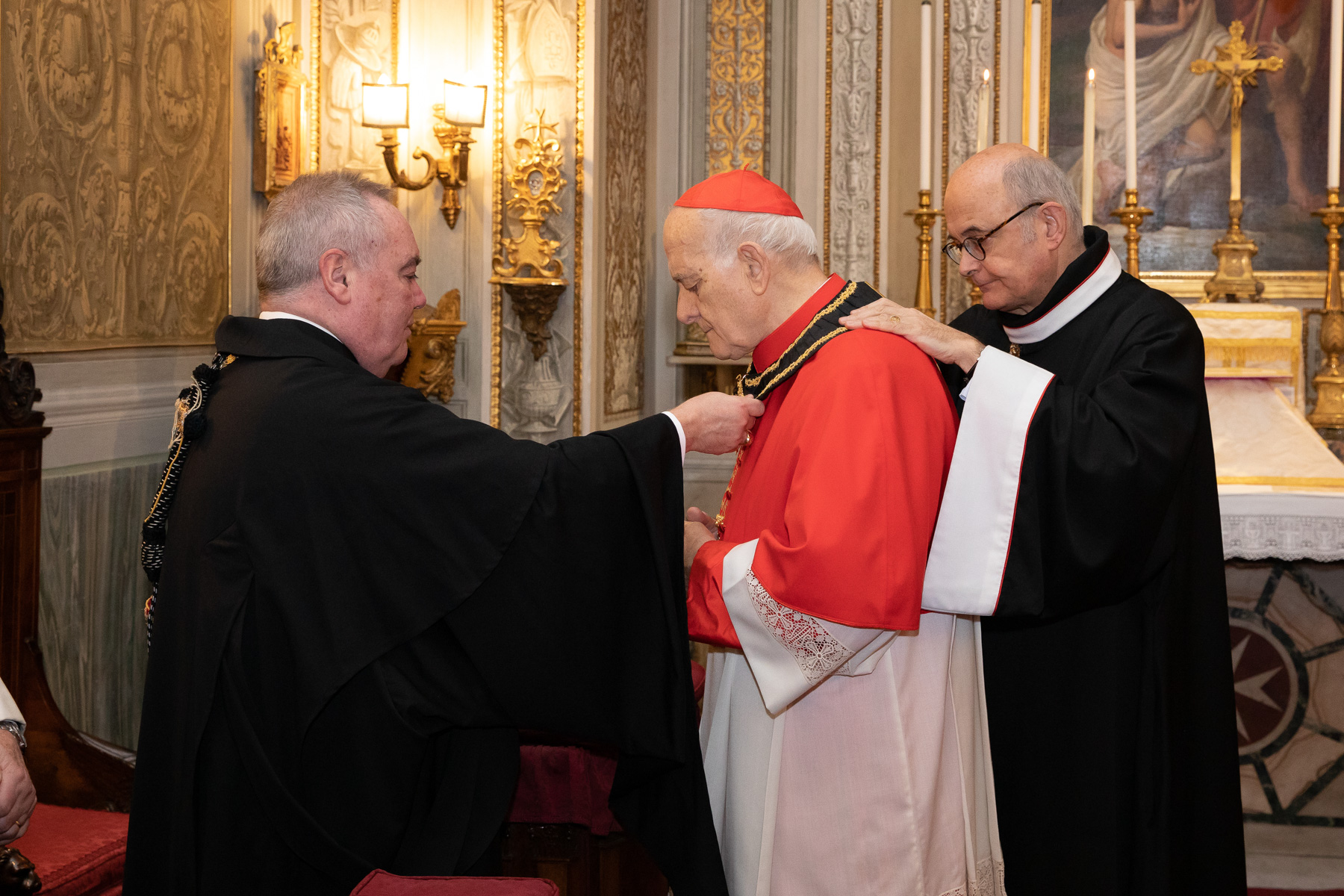 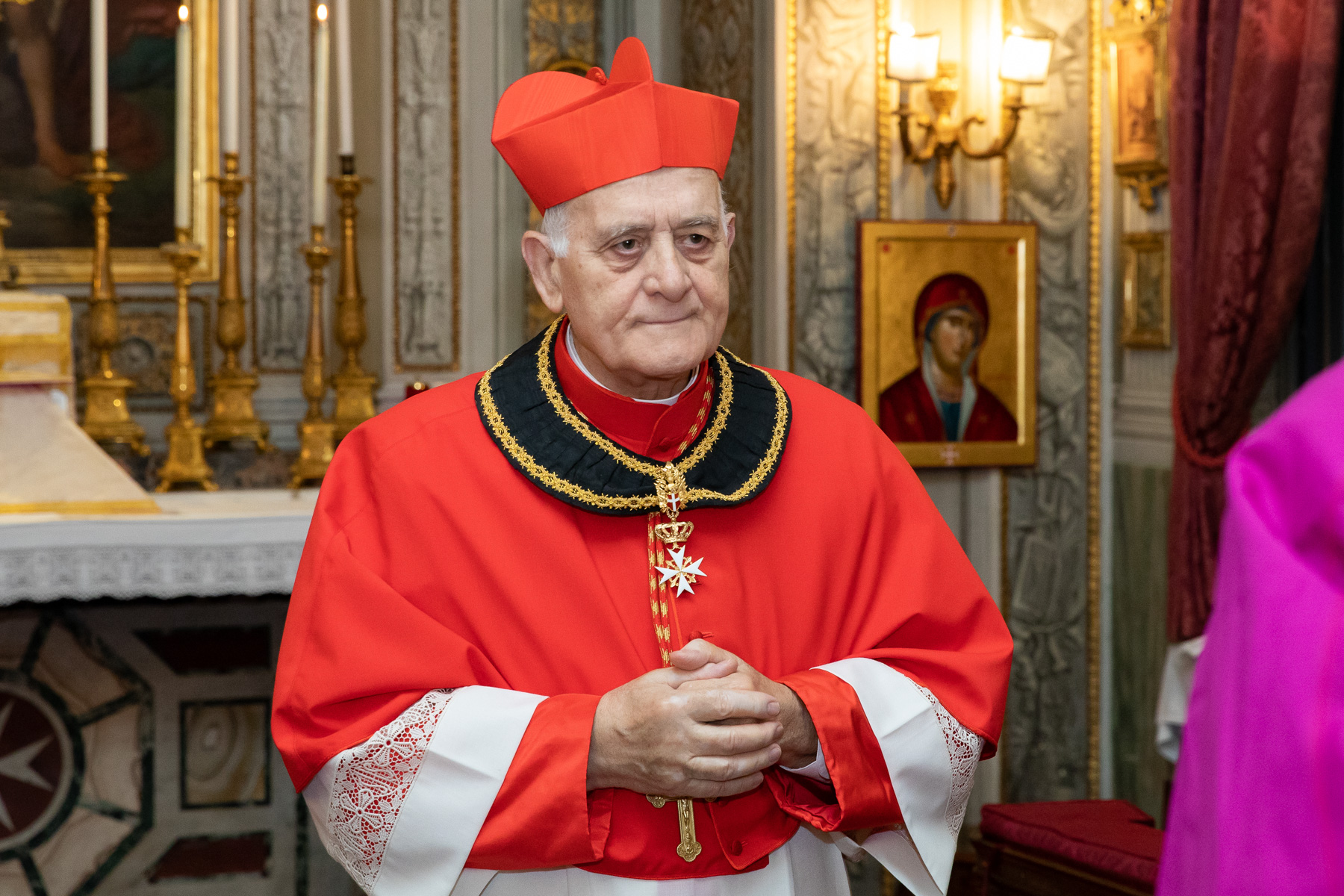 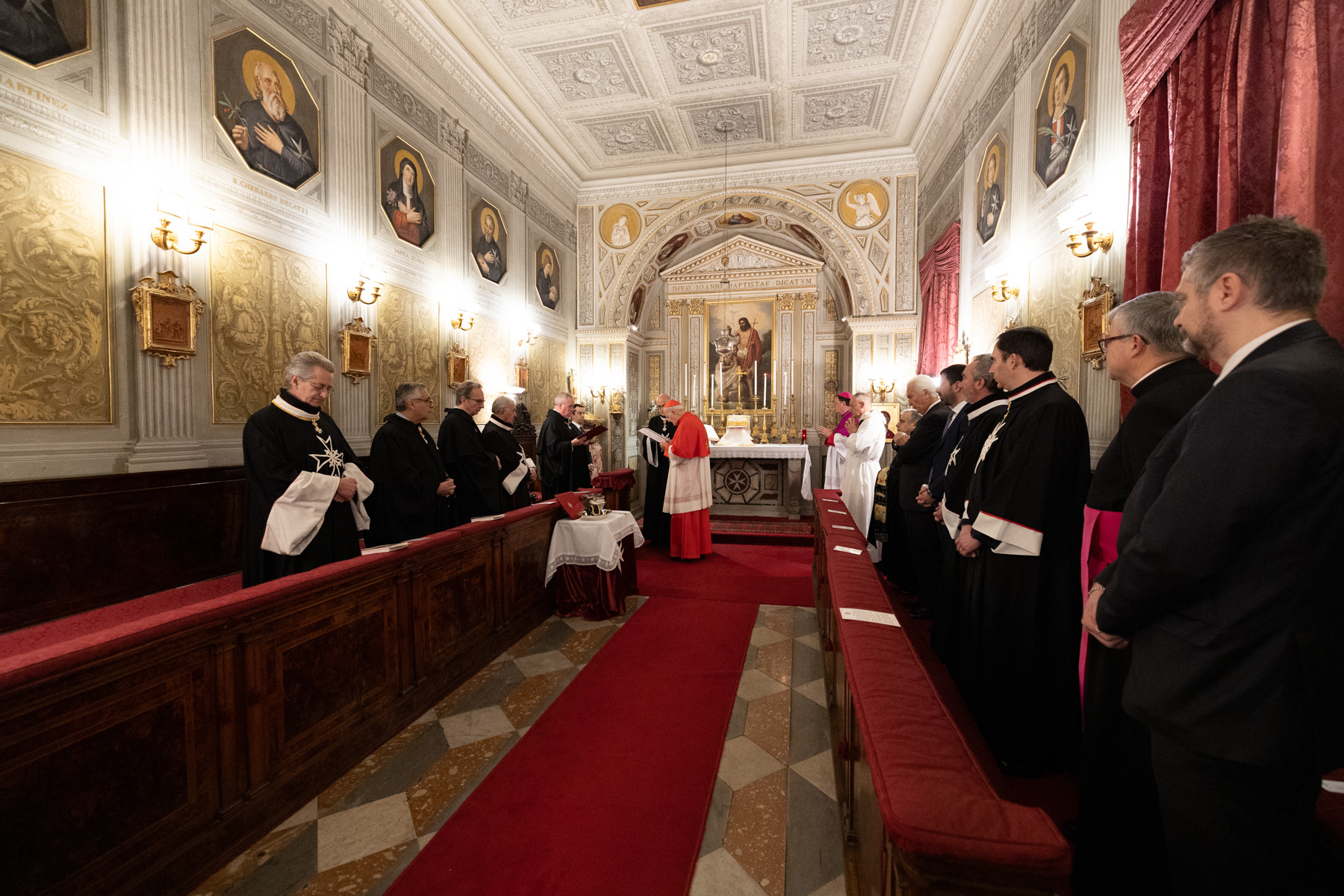 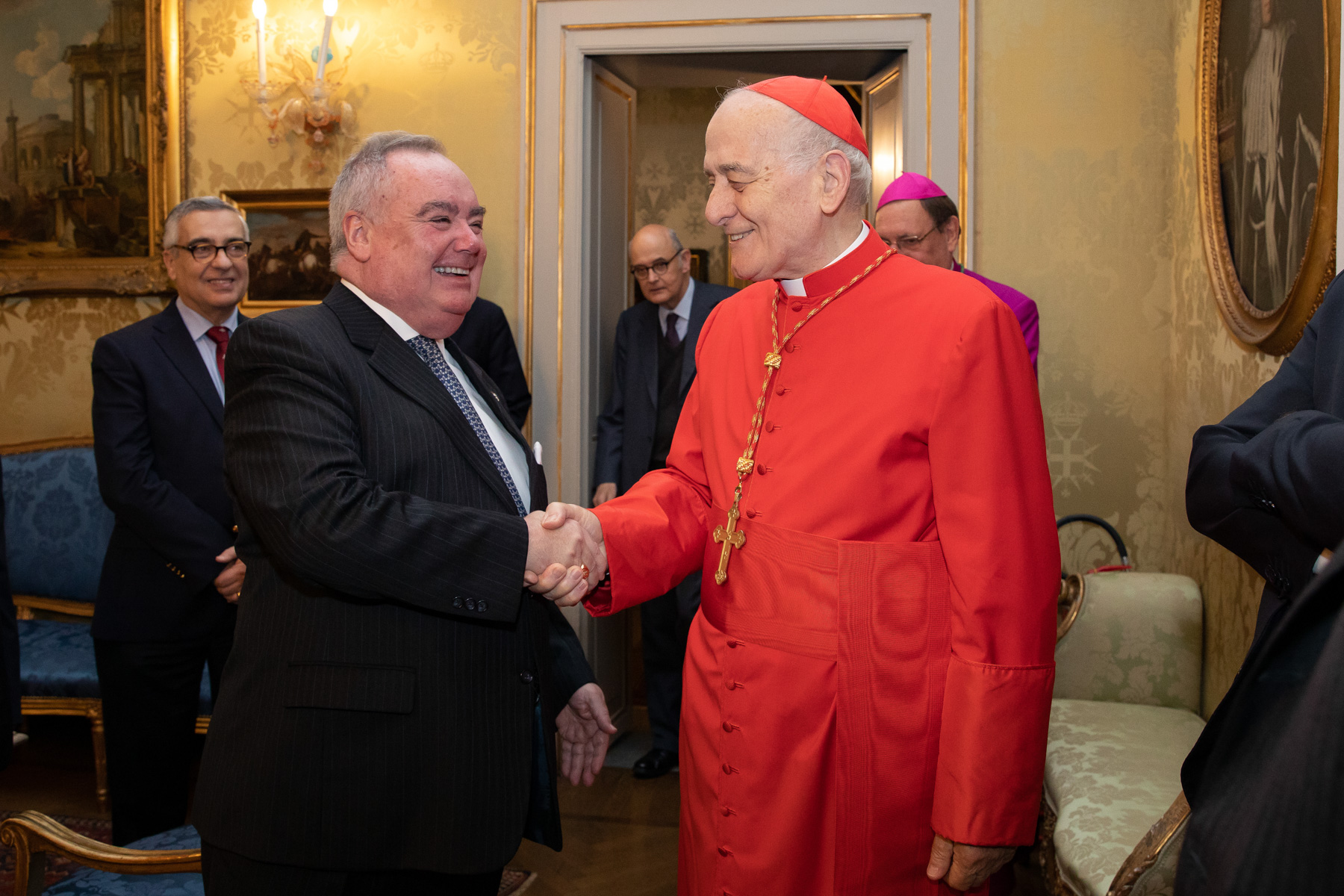 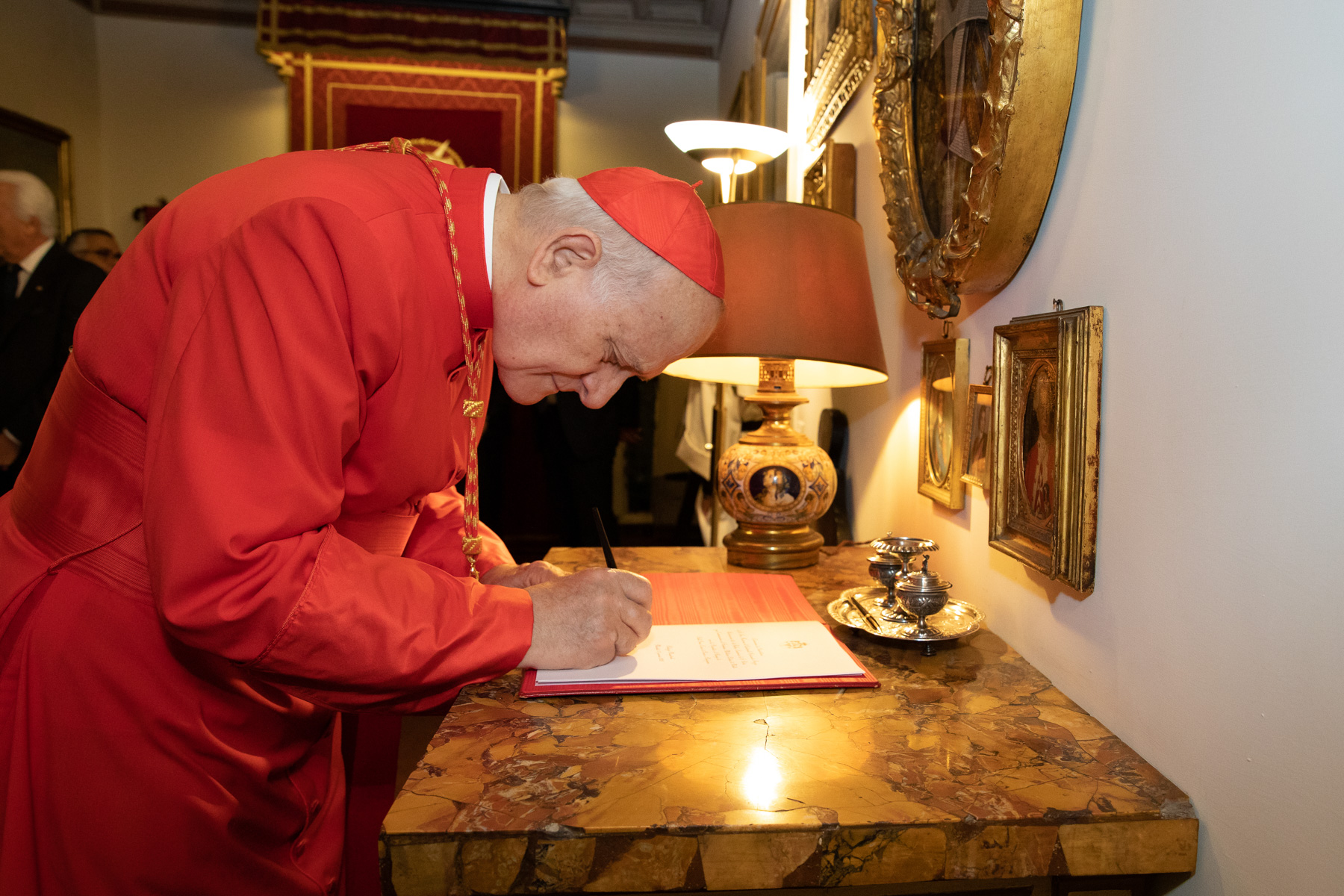