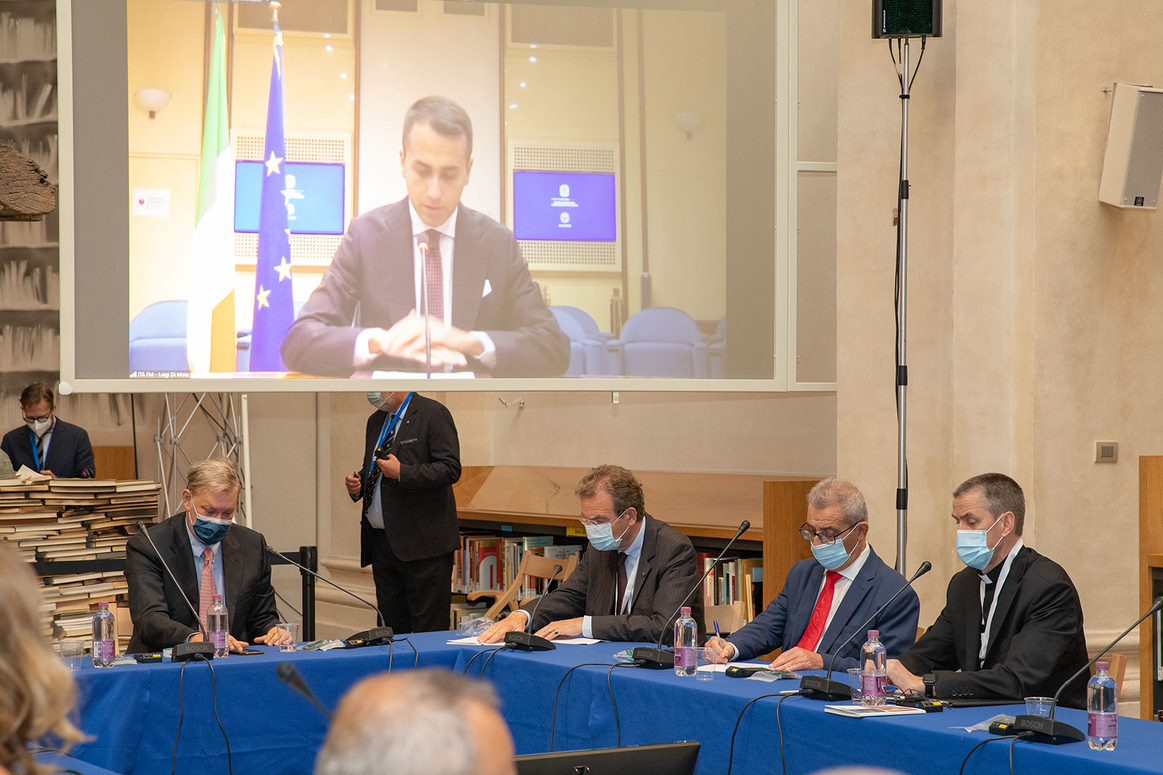 With over 370 participants, including representatives and religious authorities from some 70 countries, the G20 Interfaith Forum “Time to heal” in Bologna concluded yesterday, Tuesday, 14 September. The Order of Malta participated in numerous meetings focused on the role of religious institutions in areas of conflict and on the promotion of human rights in view of the numerous crises, from the pandemic to the wars raging in Sub-Saharan Africa and the Middle East.

Referring to the crisis in Afghanistan, Grand Chancellor Albrecht Boeselager described the role that religions and religious leaders can play in defusing conflicts and protecting the population: “Safeguarding dialogue with the leaders of that country remains fundamental – however difficult – especially when trying to protect women, children and ethnic minorities. In a country torn by decades of unrest, internal rivalries and power struggles, we must be aware of the danger of religion being used to exacerbate tensions. Instead, religions and religious leaders can play a fundamental role”.

This concept was also stressed by the Order of Malta’s Ambassador to Italy, Stefano Ronca.  He illustrated the Religious Compact, drawn up by the Order together with experts and representatives of the main monotheistic religions, which summarizes the principles and values shared by different faiths and is a valid instrument for leaders and religious communities.

The Order of Malta’s ambassador to the Holy See, Antonio Zanardi Landi, reiterated the centrality of hospitality, intrinsic value of Christianity, and Ambassador Daniele Verga, diplomatic counsellor – attending a conference on human trafficking – illustrated the Order of Malta’s commitment to curbing and combating the phenomenon, both in terms of interventions within the international community and with practical aid to protect trafficking victims. 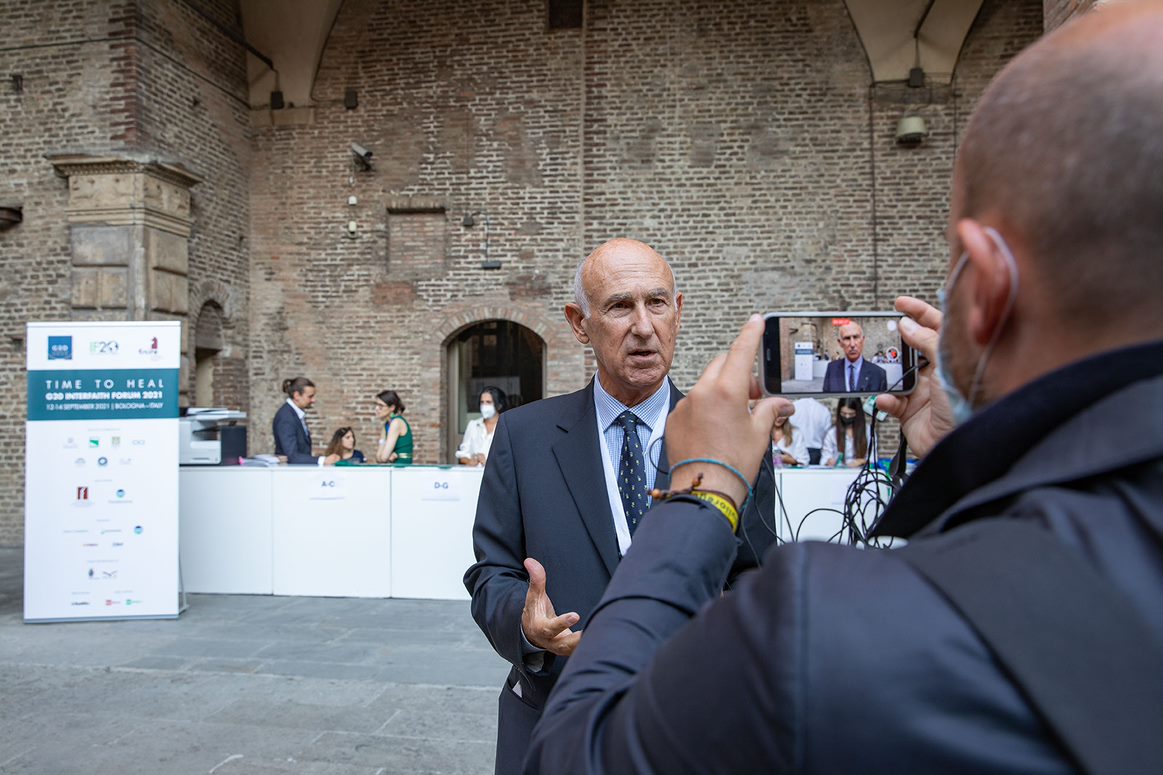 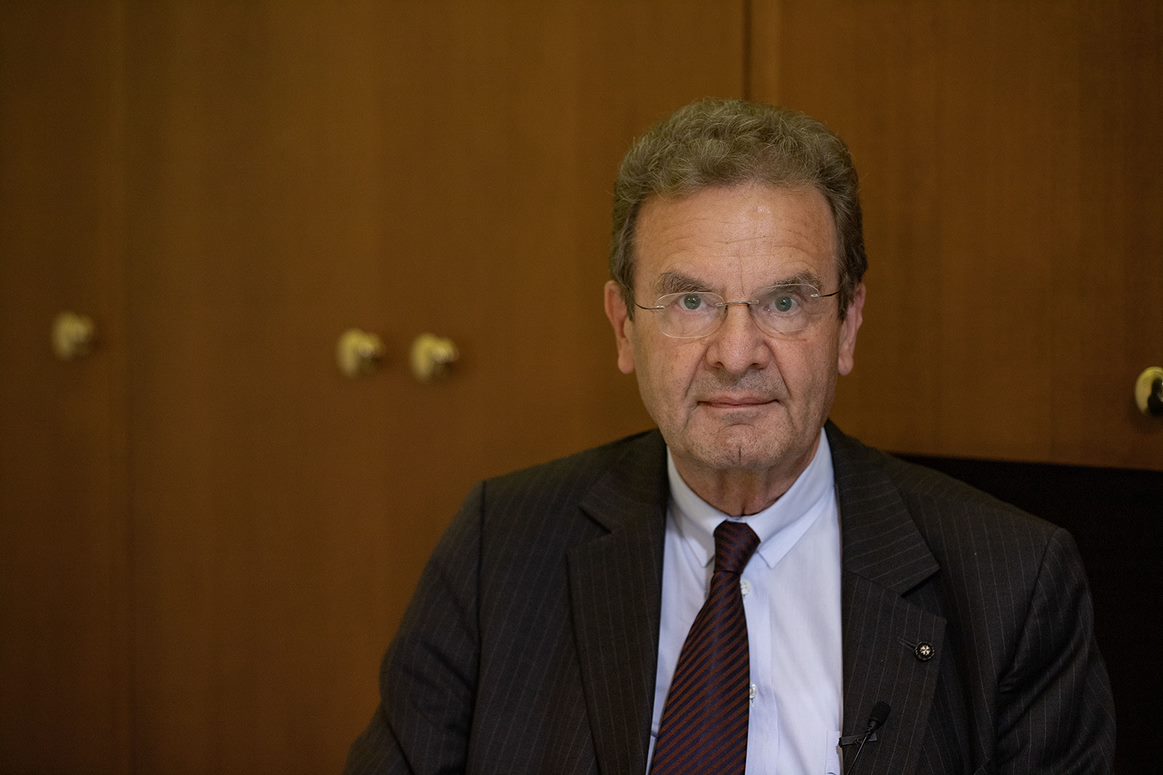 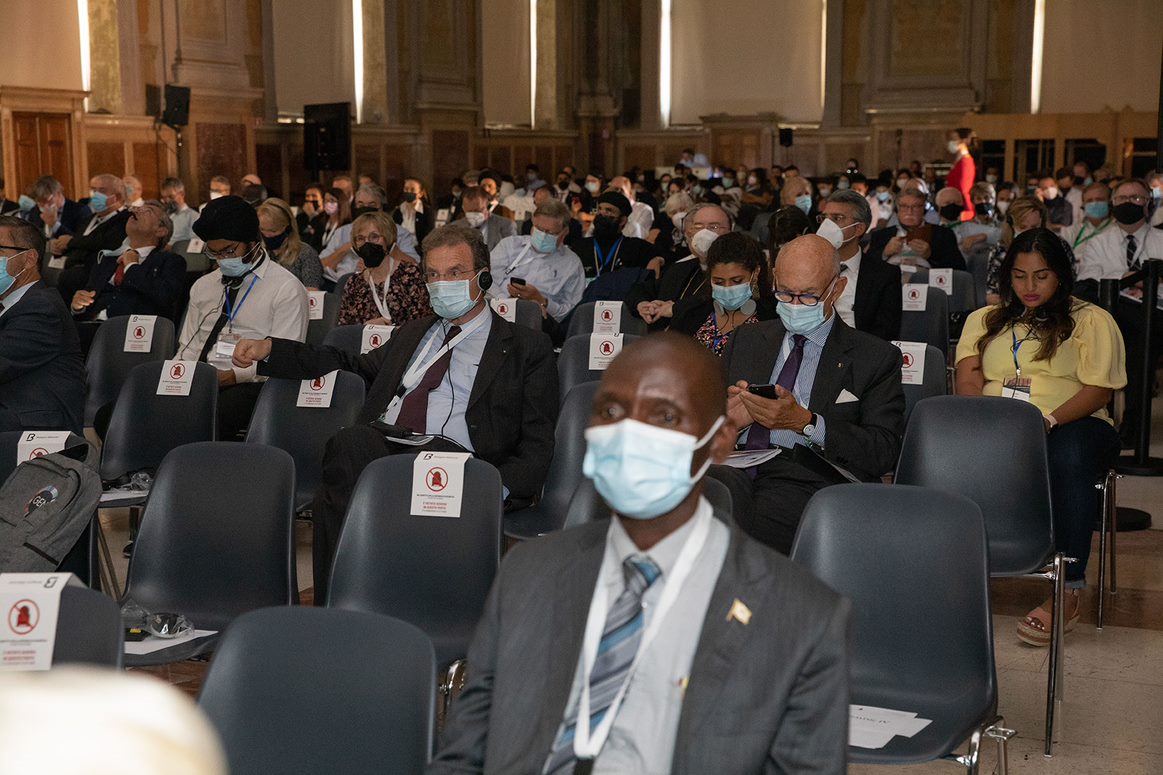 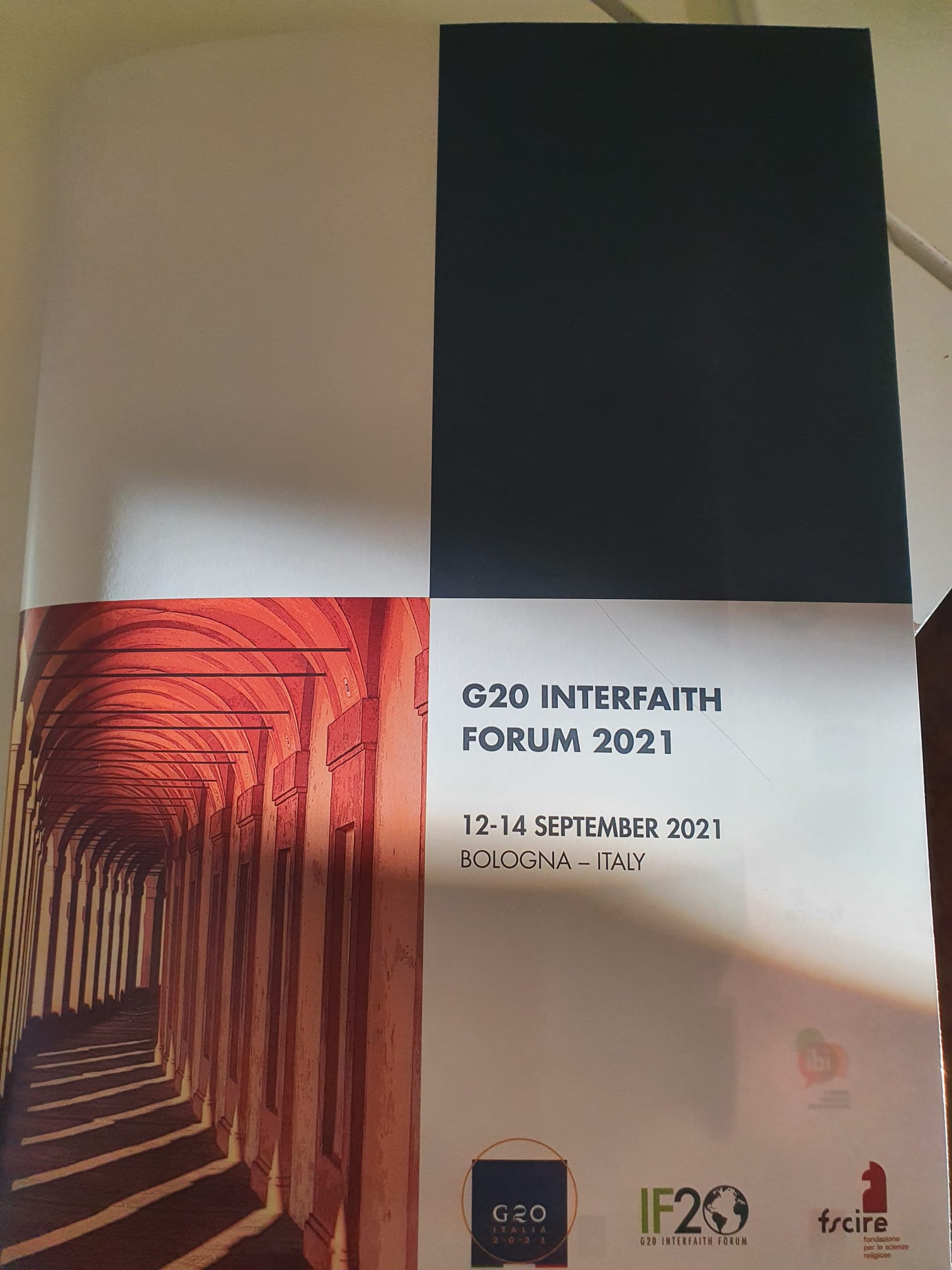 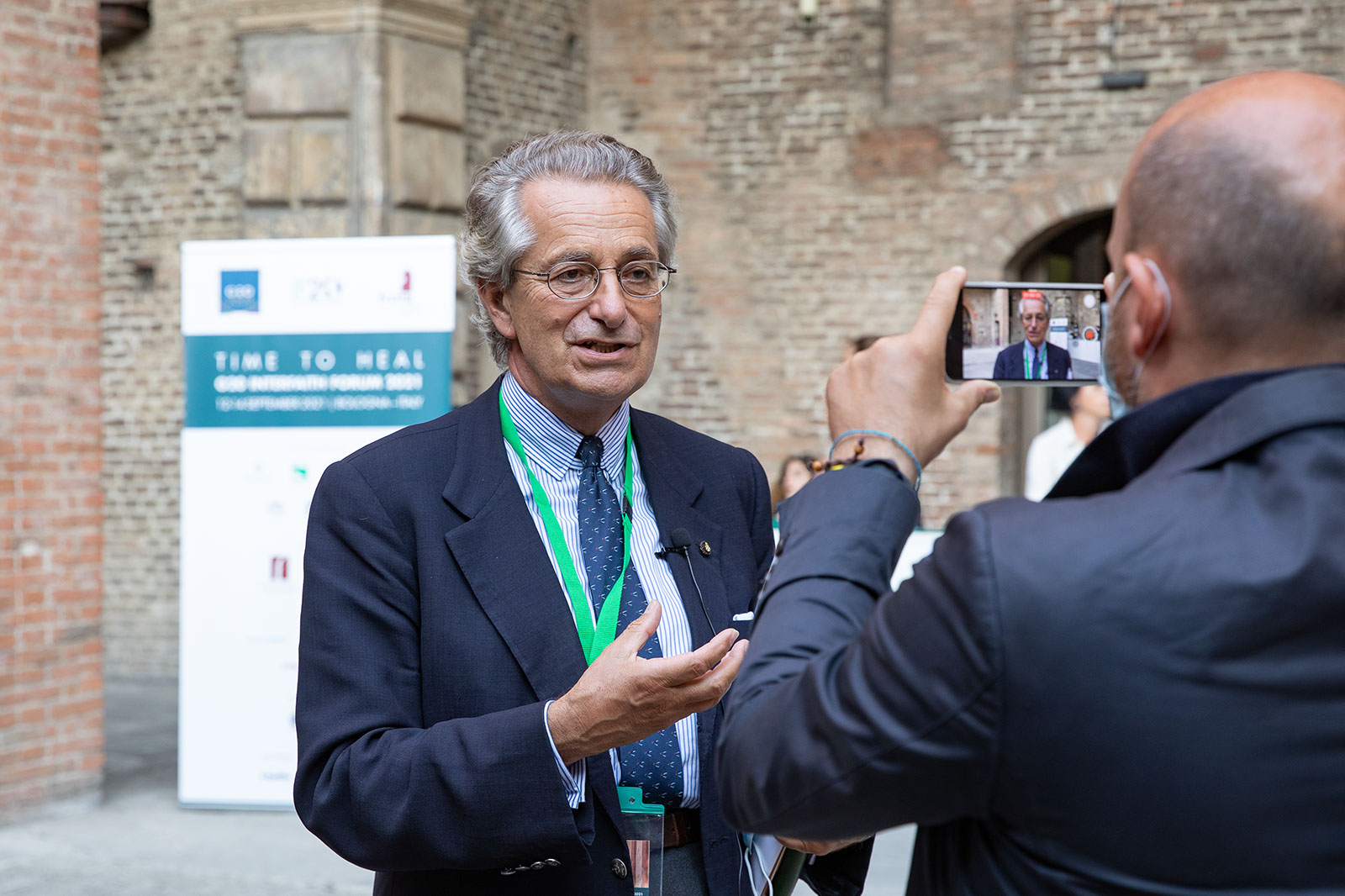 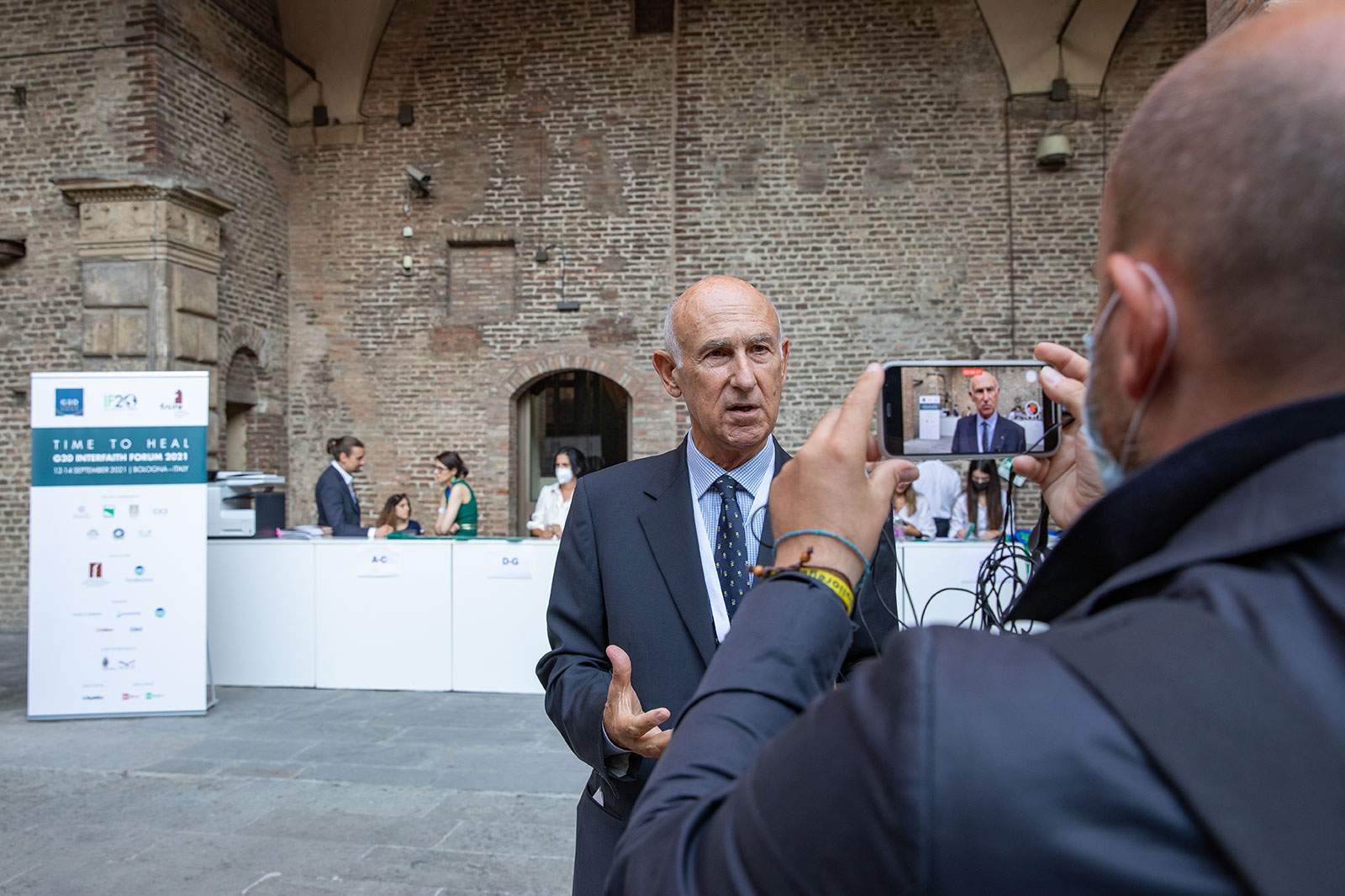