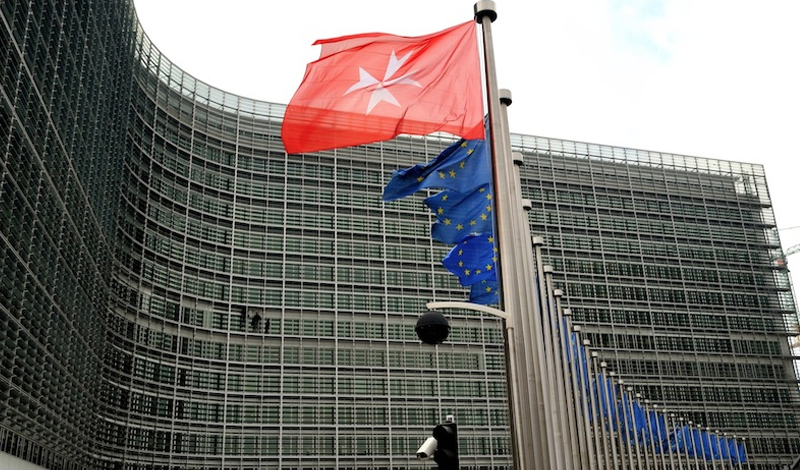 A seminar on “Protecting the Sacred Places of the Mediterranean, a contribution to intercultural dialogue” jointly promoted by the European Commission and the Sovereign Order of  Malta in cooperation with BEPA (Bureau of European Policy Advisers) took place in Brussels on 6 March last.

In the Berlaymont building, headquarters of the European Commission, fifty academics, experts, religious and diplomatic representatives met to discuss how to define principles for a common declaration on the access to and legal protection of sacred places.  A project in which the Order of Malta has been engaged since 2007 together with a group of experts to develop ideas and principles that could help to achieve this aim.

In his opening speech Androulla Vassiliou, Member of the European Commission responsible for Education, Culture, Multilingualism and Youth, stressed that the  Mediterranean is often considered “the cradle of civilization. Along its shores today one can find 20 countries and territories, more than 20 languages, and all three monotheistic religions. If there is a place in the world where intercultural dialogue matters enormously, it is the Mediterranean. This region has a cultural richness unparalleled in the world; but it has also paid a high price for the privileged position it occupies in history ”.

The President of the European Commission José Manuel Barroso, receiving the seminar participants for a working lunch, thanked the Order of Malta for “its long-standing and determined efforts with regards to such a complex topic as that of access to and protection of sacred places”. President Barroso declared his interest in the theme of the meeting, saying that “Europe is determined to foster intercultural dialogue and the European Commission is prepared to endorse any concrete proposal in this direction”.

“We are convinced,” asserted Jean-Pierre Mazery, Grand Chancellor of the Order of Malta, “that the sacred places play an important role in fostering intercultural dialogue and an effective system for protecting them could significantly contribute to social and political stability in the Mediterranean region.  The Order of Malta is confident that, with the support of the European Union, the States involved,  UNESCO and other international organizations, it will be possible to establish principles and policies in agreement with the religious communities and local authorities in the region”.

10.00 Introduction
– Silvio Ferrari, Professor at the University of Milan, Coordinator of the Sacred Places and Intercultural Dialogue Project

13.00 Lunch hosted by José Manuel Barroso, President of the European Commission
Theme: “The Arts: a Sacred Tool for Intercultural Dialogue”
Discussion with representatives from the cultural world

15.00 The Sacred, Art and Cultural Heritage: issues at stake around the Mediterranean
Speakers:
– Mounir Bouchenaki, Special Advisor to the Director General of the International Centre for the Study of the Preservation and Restoration of Cultural Property (ICCROM)
– Catherine Colonna, Chairman of the Board of Governors at the Ecole du Louvre, former Minister, former French Ambassador to UNESCO
– Vasco Graça Moura, writer, former Member of the European Parliament
– Isabel Mota, Trustee of the Calouste Gulbenkian Foundation, former Minister
Moderator:
– Yves Gazzo, former European Union Ambassador to the Holy See and to the Order of Malta 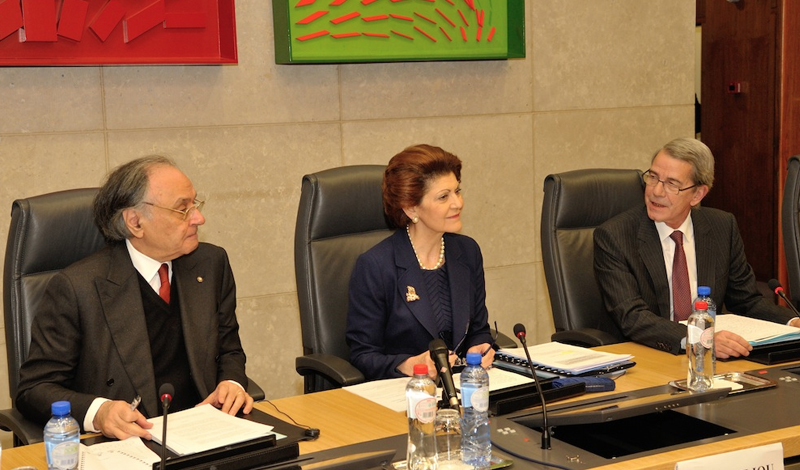 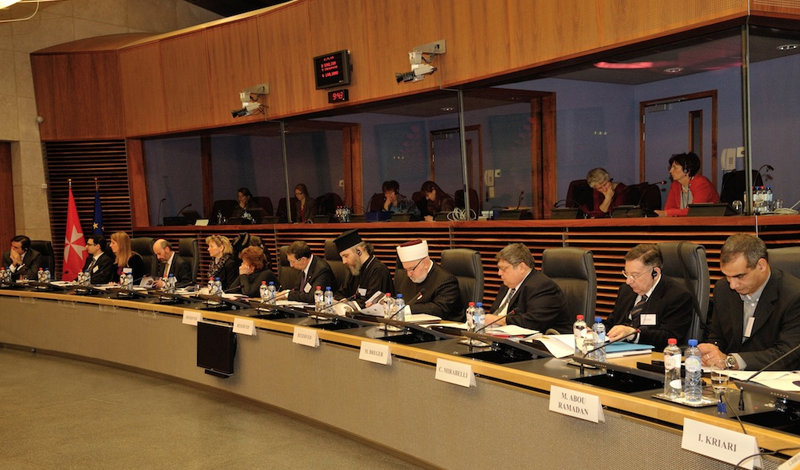 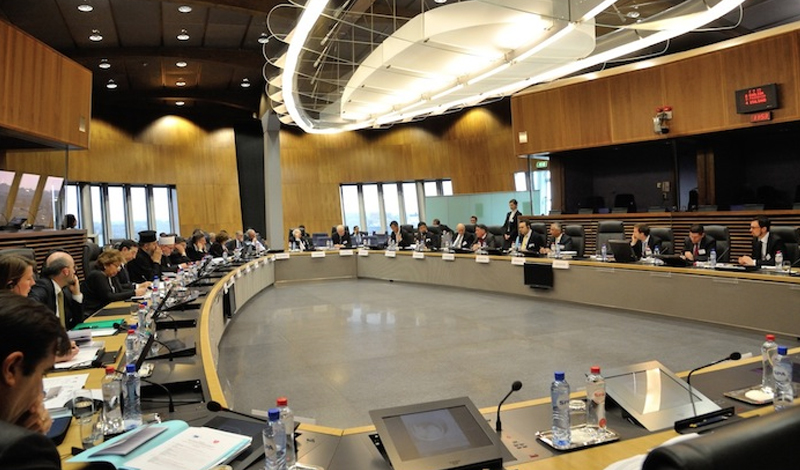 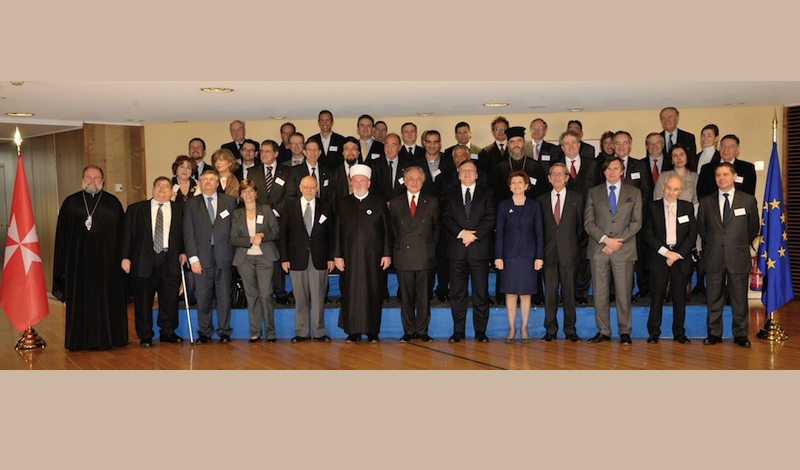