Expo and interreligious dialogue in talks with United Arab Emirates 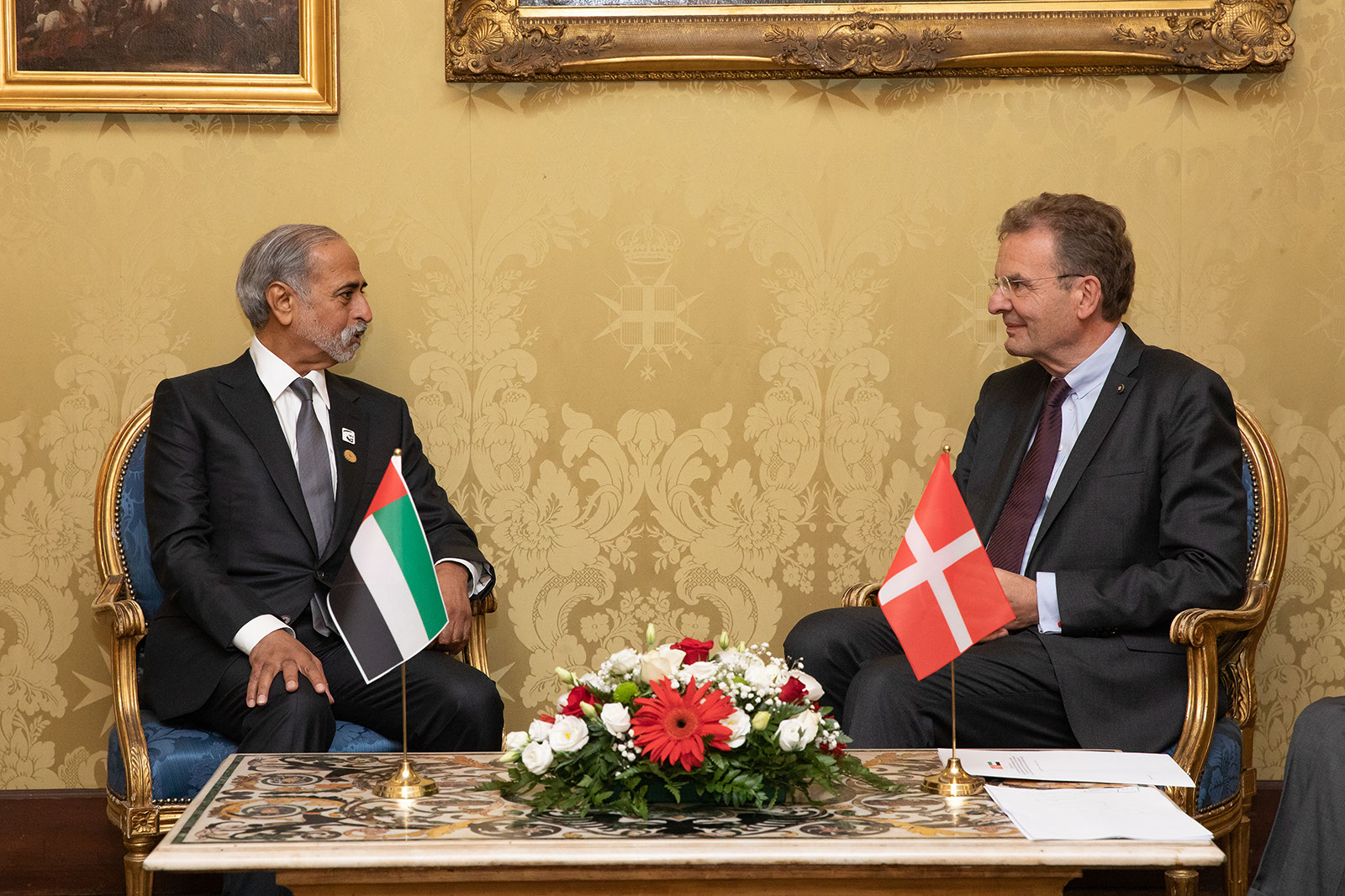 The talks focussed on the Order of Malta’s participation in the Global Interreligious Summit to be held in November in the Italian Pavilion at the Expo underway in Dubai. 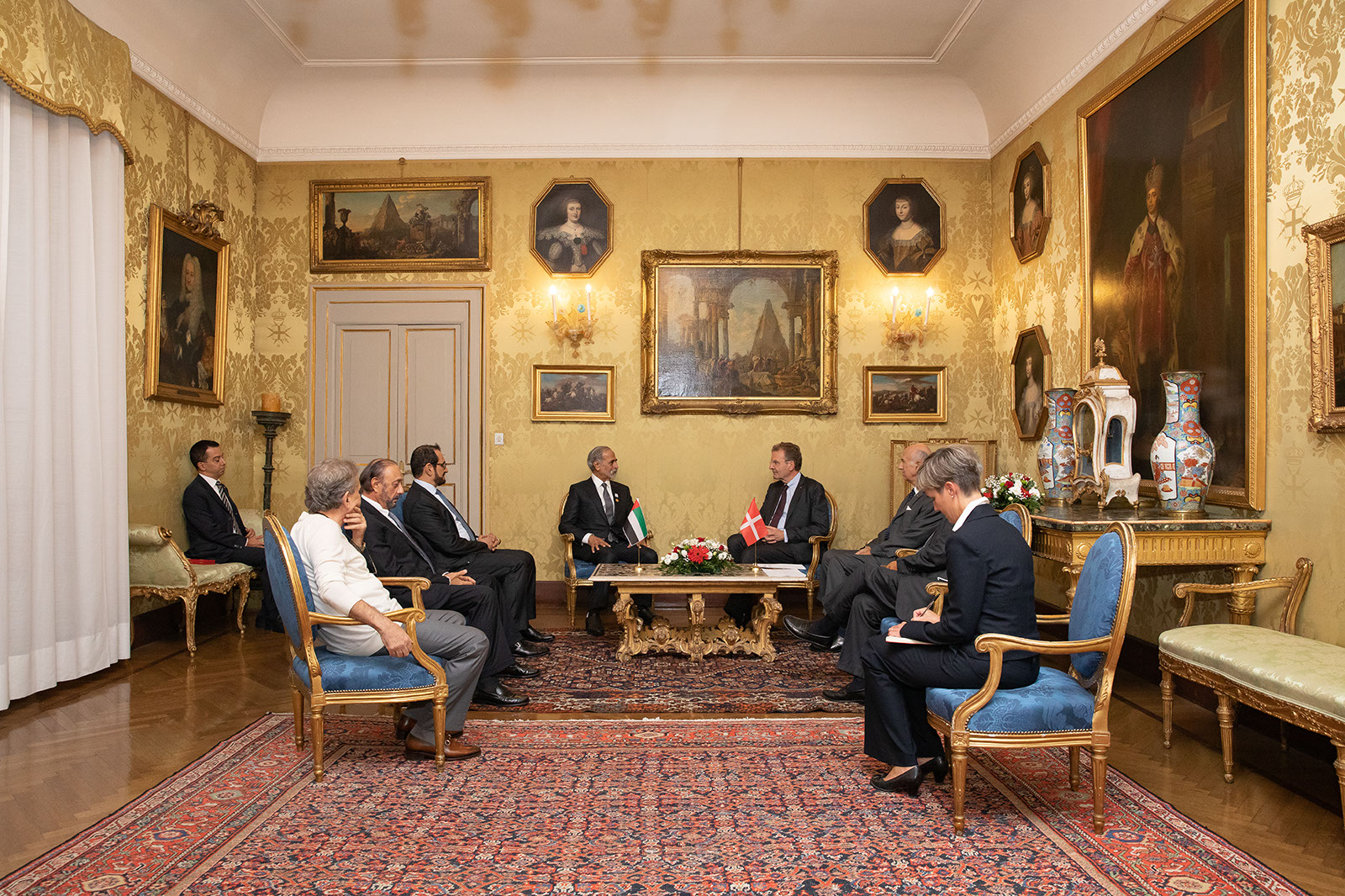 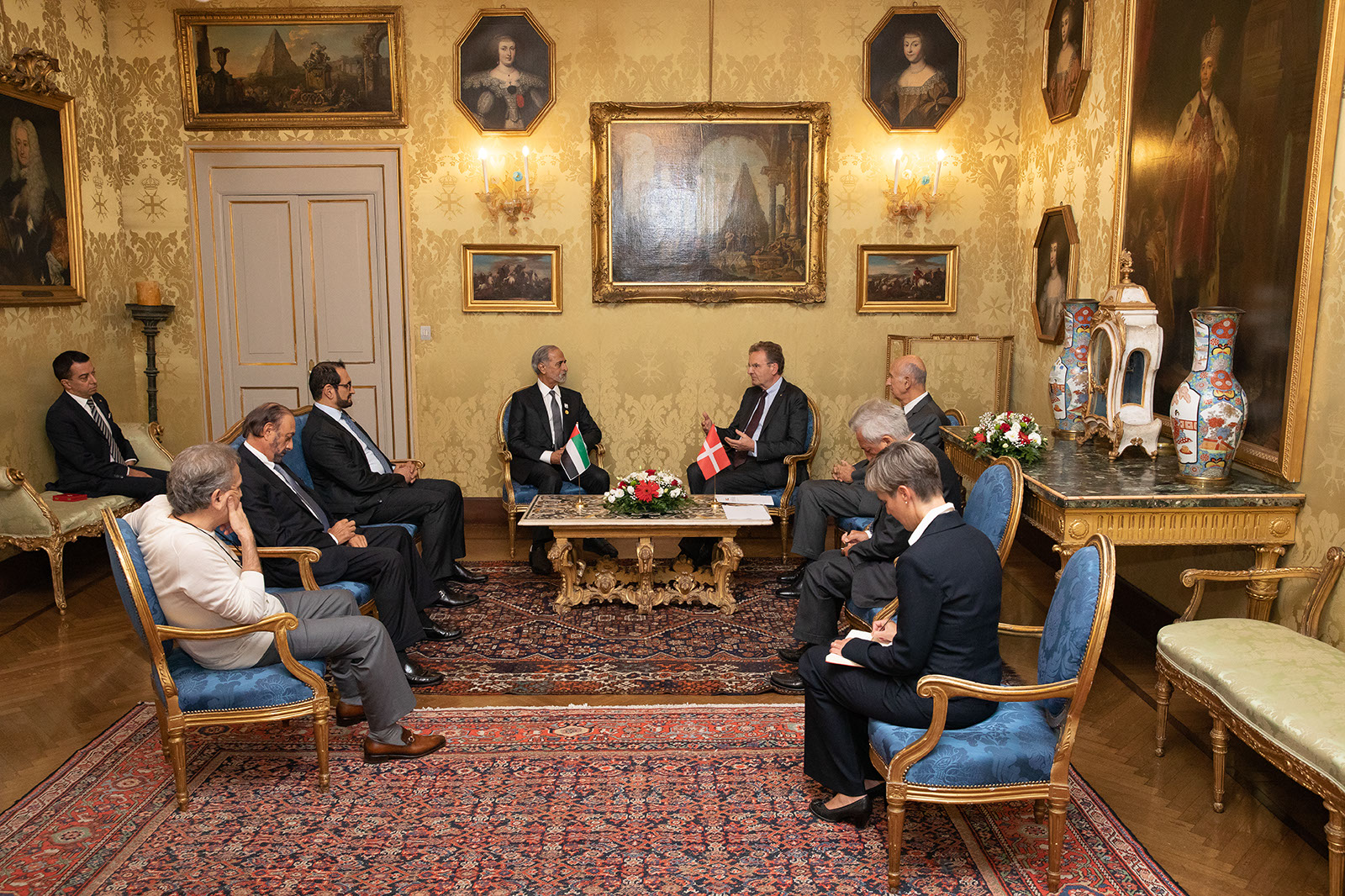 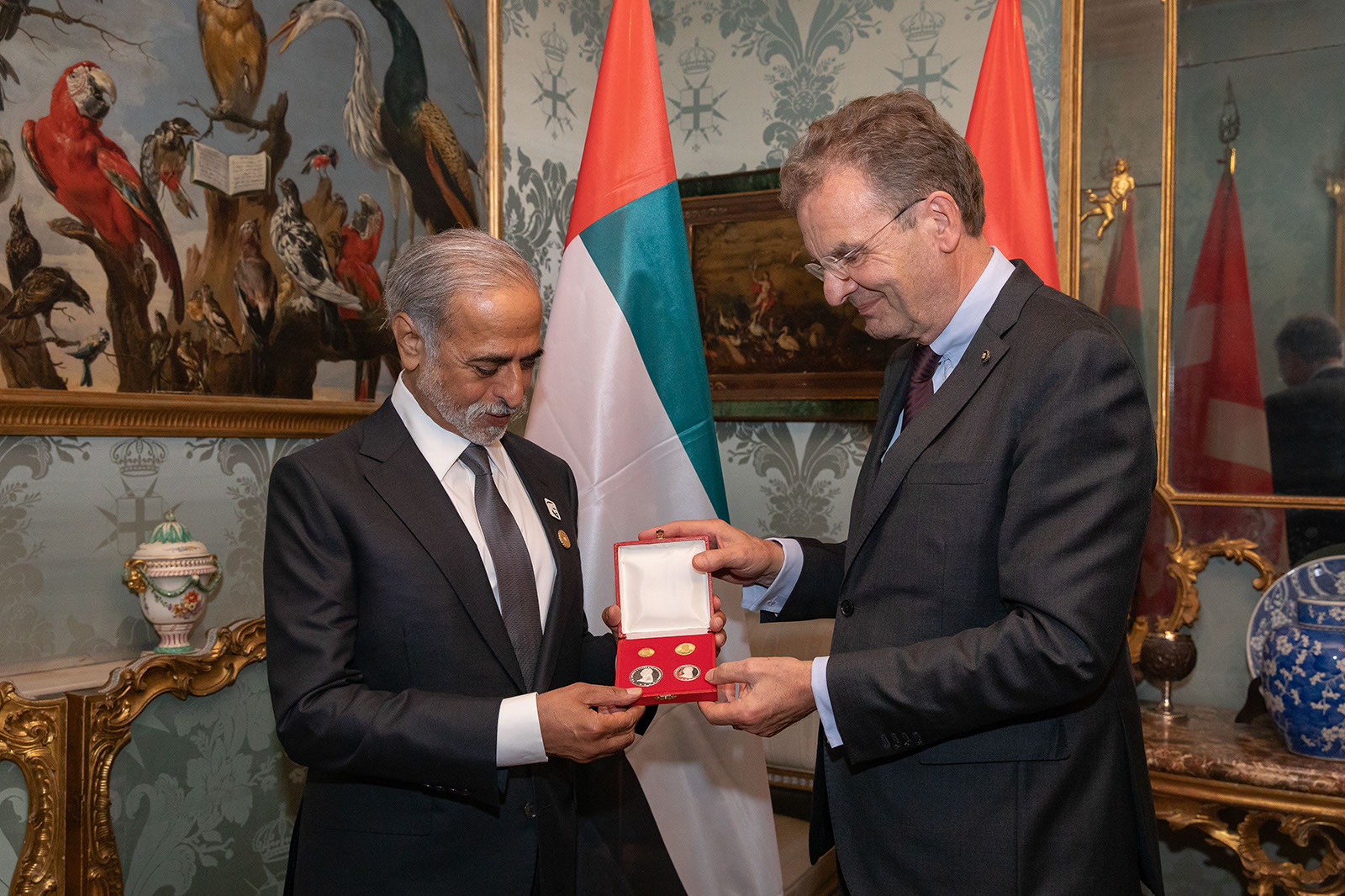 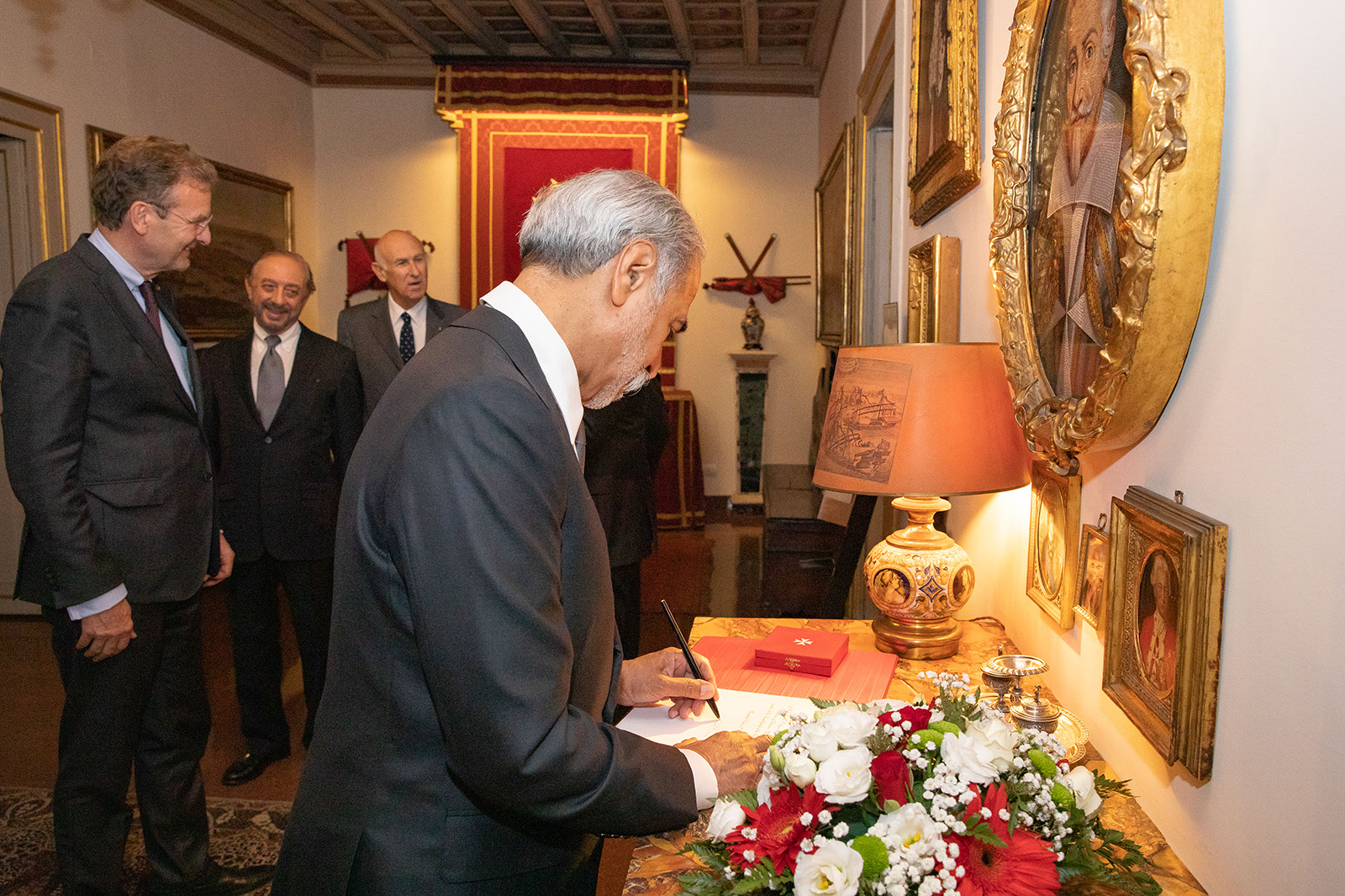