Flood operation of the Order of Malta in Germany: 4,000 relief interventions 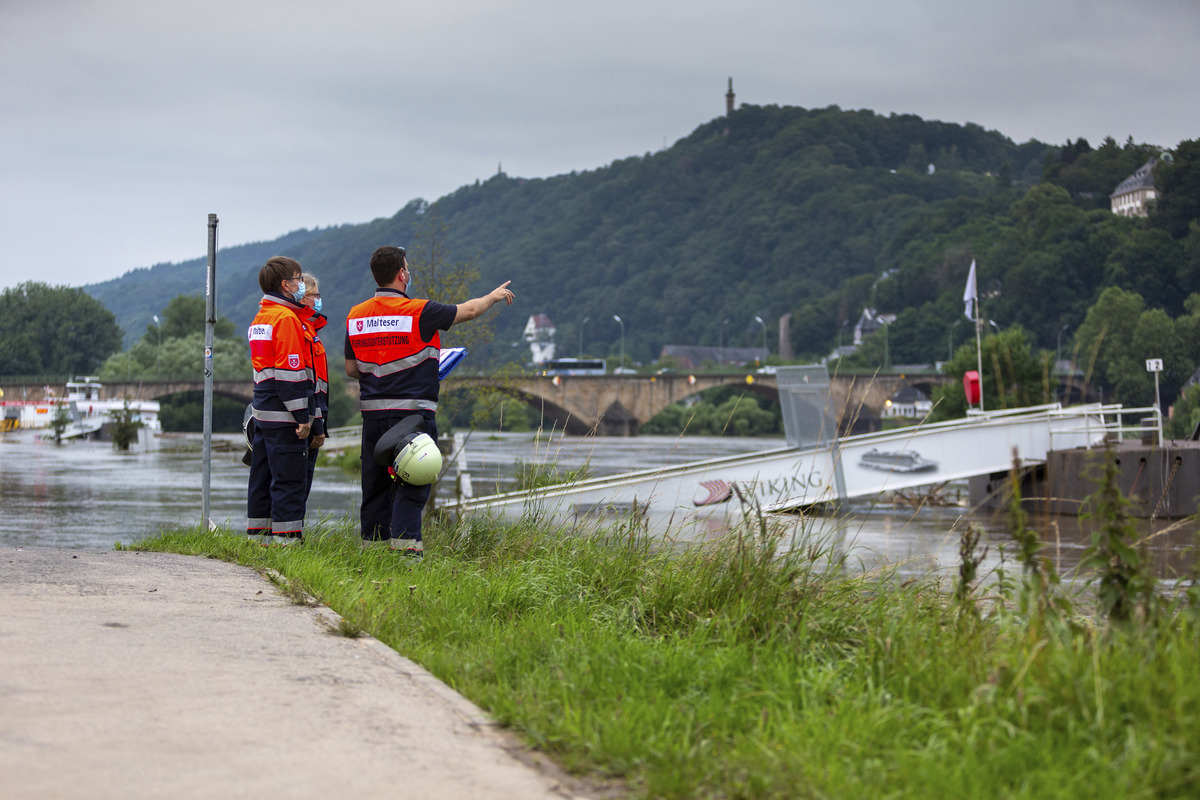 The Order of Malta in Germany presented its figures on the relief measures put in place in the aftermath of the violent floods that hit the country recently. More than 2,000 volunteers from all over Germany came into action to support the people affected with over 4,000 major relief interventions.

A total of 2,170 Malteser volunteers were deployed in 32 operational areas in North Rhine-Westphalia and Rhineland-Palatinate. Up to 12,000 food rations were distributed daily and 4,000 major aid and relief interventions were provided.

The Order of Malta provided around two-thirds of its aid in the area of medical services and care. Because of the high level of stress during deployment and shift work, volunteers had to be replaced regularly. One in five helpers has resorted to psychosocial aftercare following the assignment.

“Our thanks go to the employers who have made the vital commitment of their employees possible,” said the President of Malteser Hilfsdienst, the Order of Malta relief service, Georg Khevenhüller.

The President continued: “The extent of the damage to life and limb, to houses and infrastructure, has presented our units with previously unknown challenges. Thanks to years of intensive training, our help for injured or sick people has been significant and often lifesaving. The solidarity and willingness to help have given the people affected strength and confidence in times of greatest need. Many auxiliaries of the authorities – aid organizations, fire brigades, have proven how effective joint aid is. After an in-depth analysis, we will make our suggestions for improvement to politicians and authorities to cope with such gigantic, cross-state damage situations.”

The Order of Malta continues to provide support for those affected. It is currently providing construction dryers and washing containers, lamps, protective equipment, and tools as well as immediate financial aid. It also offers psychosocial support. “We will support the reconstruction in the long term,” promised Khevenhüller. In coordination with the municipalities and authorities as well as other aid organizations, those affected are to receive financial aid, for example, to renovate apartments and houses. 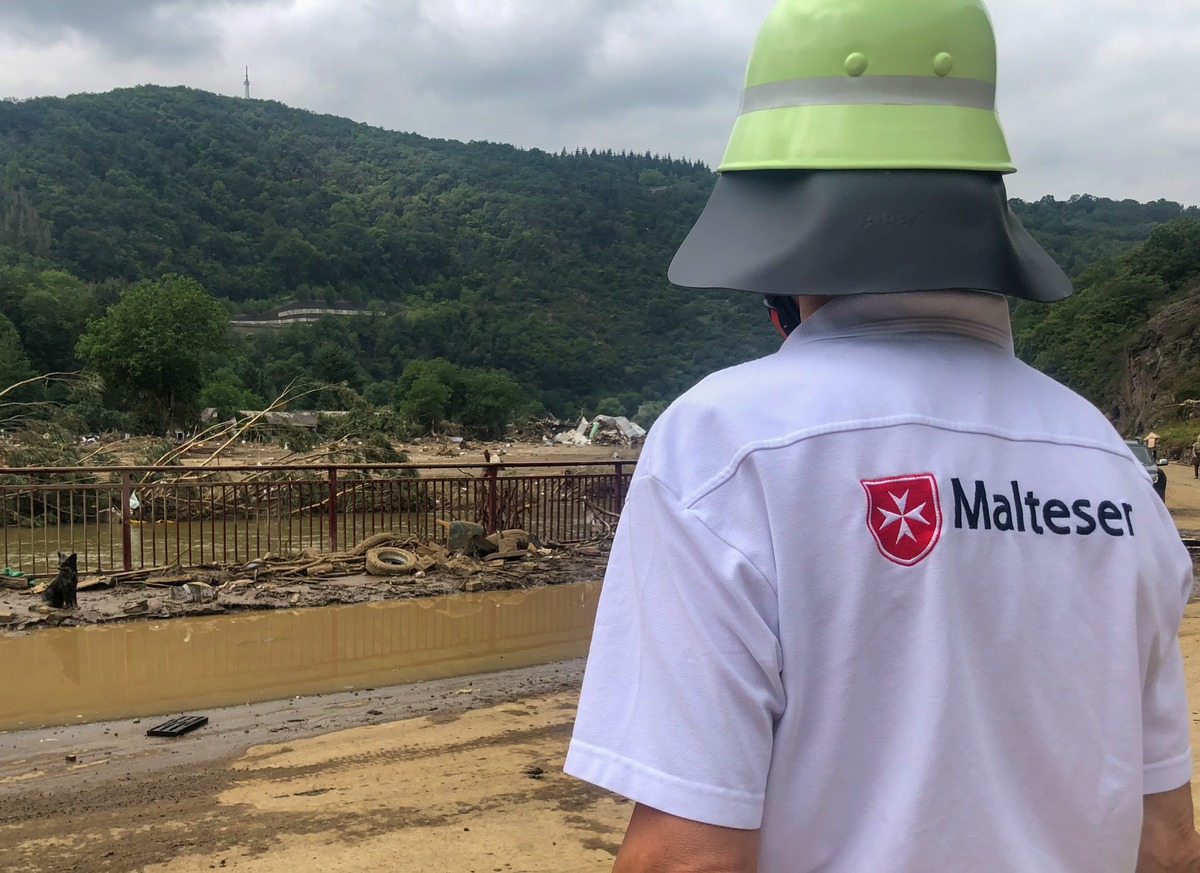 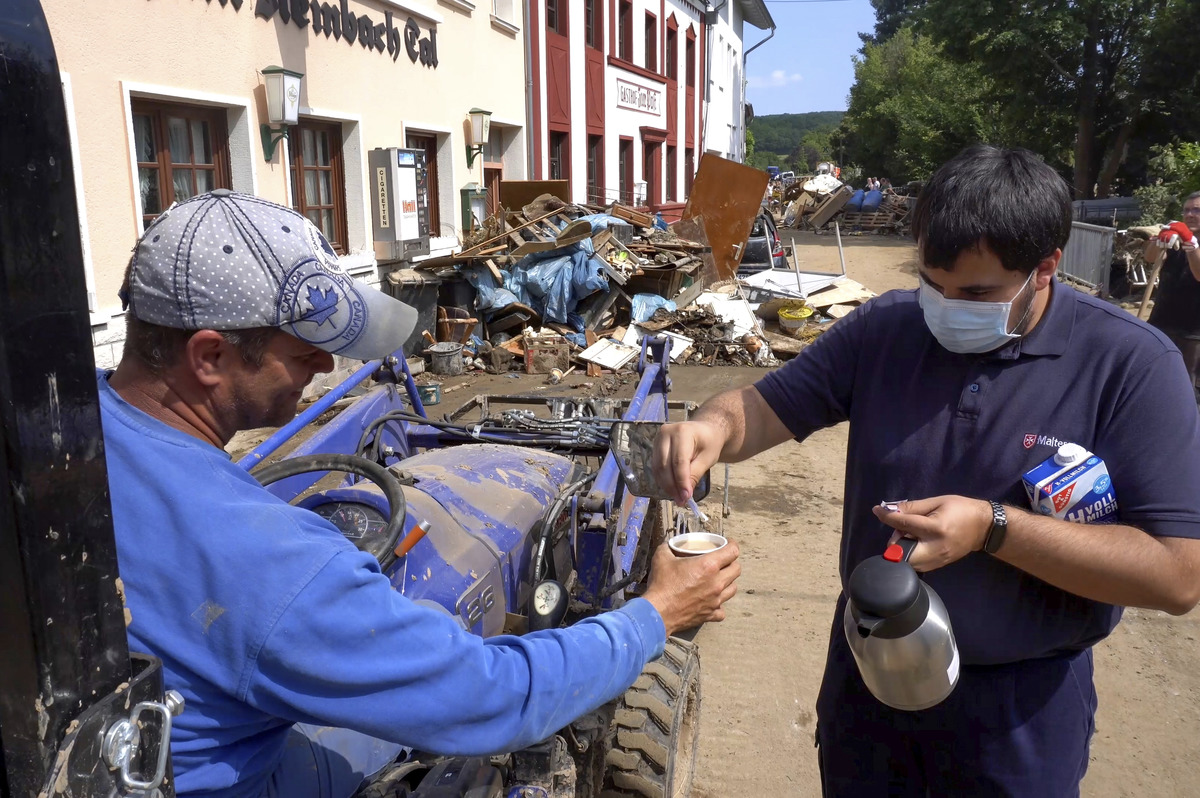 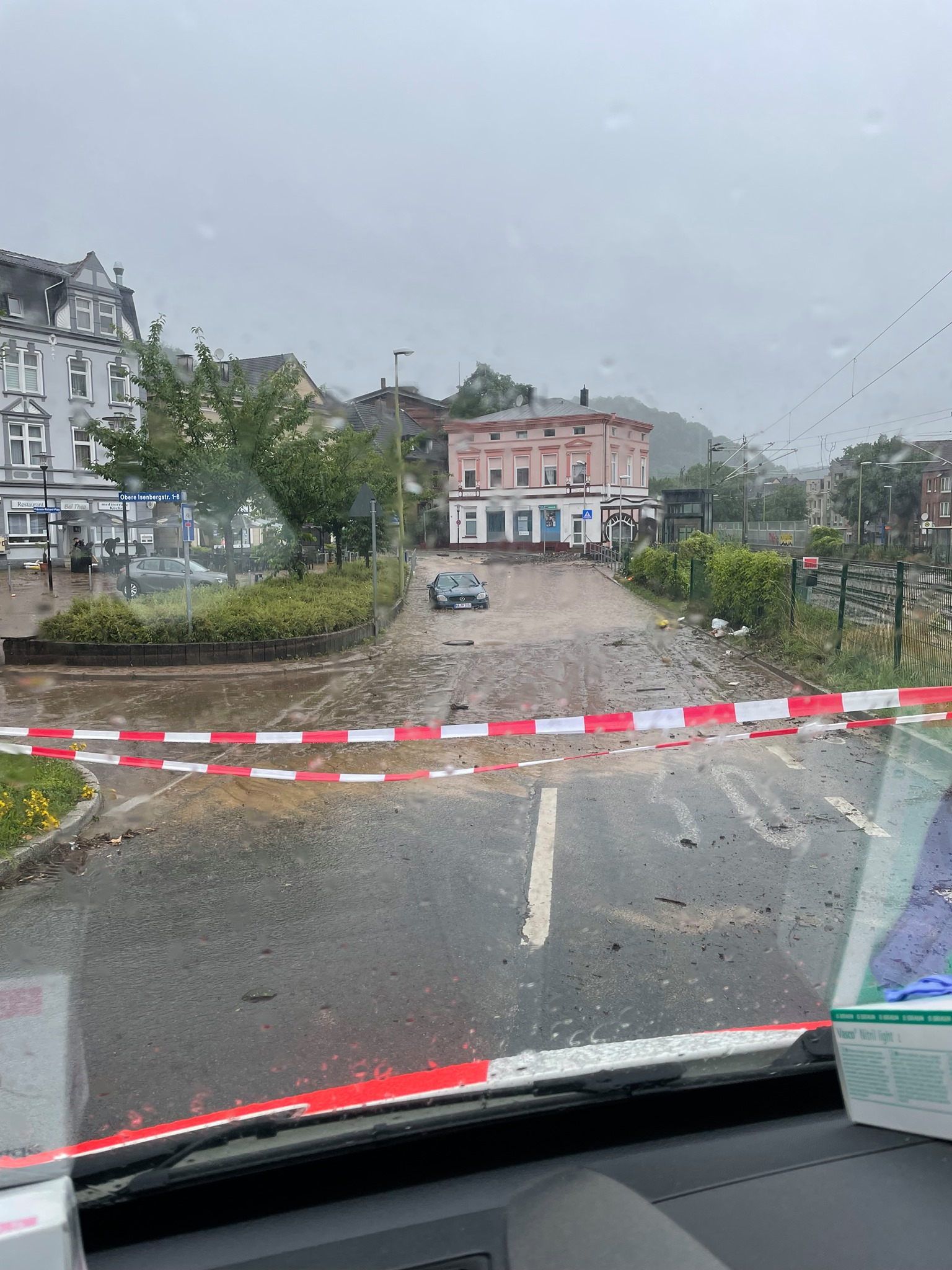