Food crisis in the Horn of Africa: the Order of Malta in emergency aid for thousands in Kenya 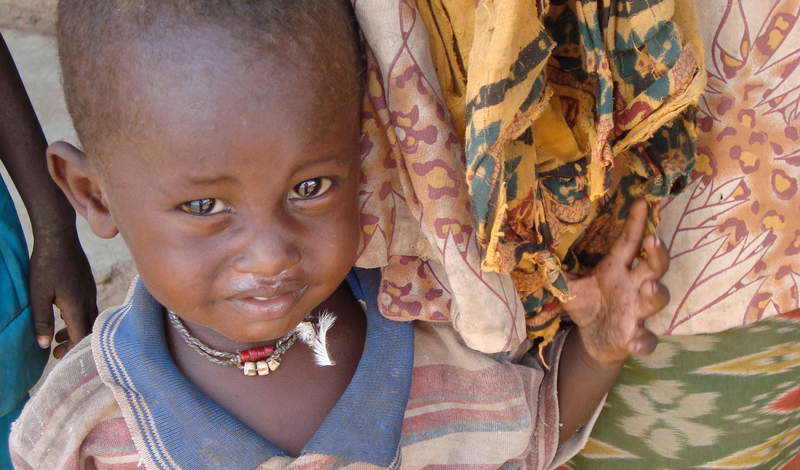 Over 10 million people are at risk of dying of hunger in the Horn of Africa. The worst drought in 60 years has brought on what the United Nations have defined as the world’s greatest ongoing humanitarian disaster.

In this first emergency phase, the Order of Malta is working to bring aid to a population of over 20,000 in Marsabit, in the north eastern region of Kenya – including 1,200 pregnant women and over 3,000 malnourished children. More than 17,000 people will receive food, and 3,000 be provided with emergency medicines. The food kits consist of rice, beans, oil and basic foodstuffs; the emergency medical kits include vitamin A, iron, folic acid and anitfunghus drugs for intestinal parasites. The Order of Malta will be assisted in the distribution of these survival measures by the Marsabit Dioceses and their medical units.

For days, these mothers and small children have struggled over the arid eastern plains of Kenya in a desperate search for something to eat and to drink. Exhausted and hungry, many have died along the way. The situation in the badly overcrowded refugee camps is now critical: there is very little food and insufficient medicines to meet the demand. And in the remote rural areas, many wait for help – help that so far has not arrived.

How you can help

Every donation, however modest, is most gratefully received. It will mean the Order of Malta can give support to those who are suffering, to avoid them dying of starvation.
You can donate via our website:
www.malteser-international.org

The Order of Malta’s international emergency relief organisation, Malteser International, has been working in Kenya for the past ten years, including providing assistance in Marsabit in the 2009 crisis, where it was able to save numerous lives.