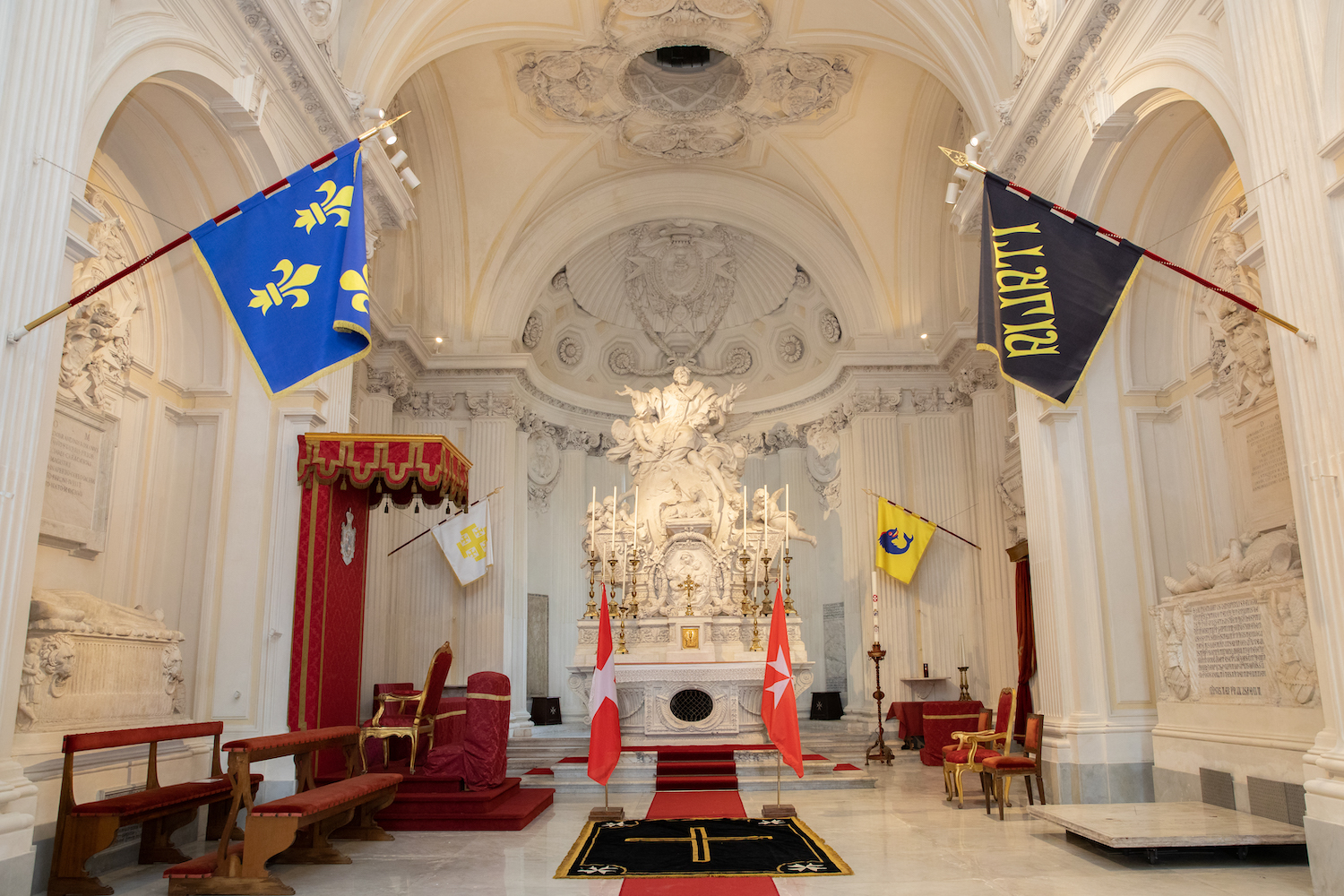 The Lying in State of Fra’ Marco Luzzago, Lieutenant of the Grand Master, who died of a sudden illness on 7 June last, will be held in the Church of Santa Maria in Aventino, in the Sovereign Order of Malta’s Magistral Villa complex in Rome.

To allow all those who wish to pay their respects to the head of the Sovereign Order of Malta, the Church of Santa Maria in Aventino will be open on Friday from 4 p.m to 6 p.m.

The solemn funeral of Fra’ Marco Luzzago will take place on Tuesday 14 June at 11 a.m., in the Basilica dei Santi Bonifacio ed Alessio in Rome. The funeral will be live streamed via Youtube at the following link: https://www.youtube.com/user/OrderofMaltaGM

Messages of condolence may be sent to: [email protected]