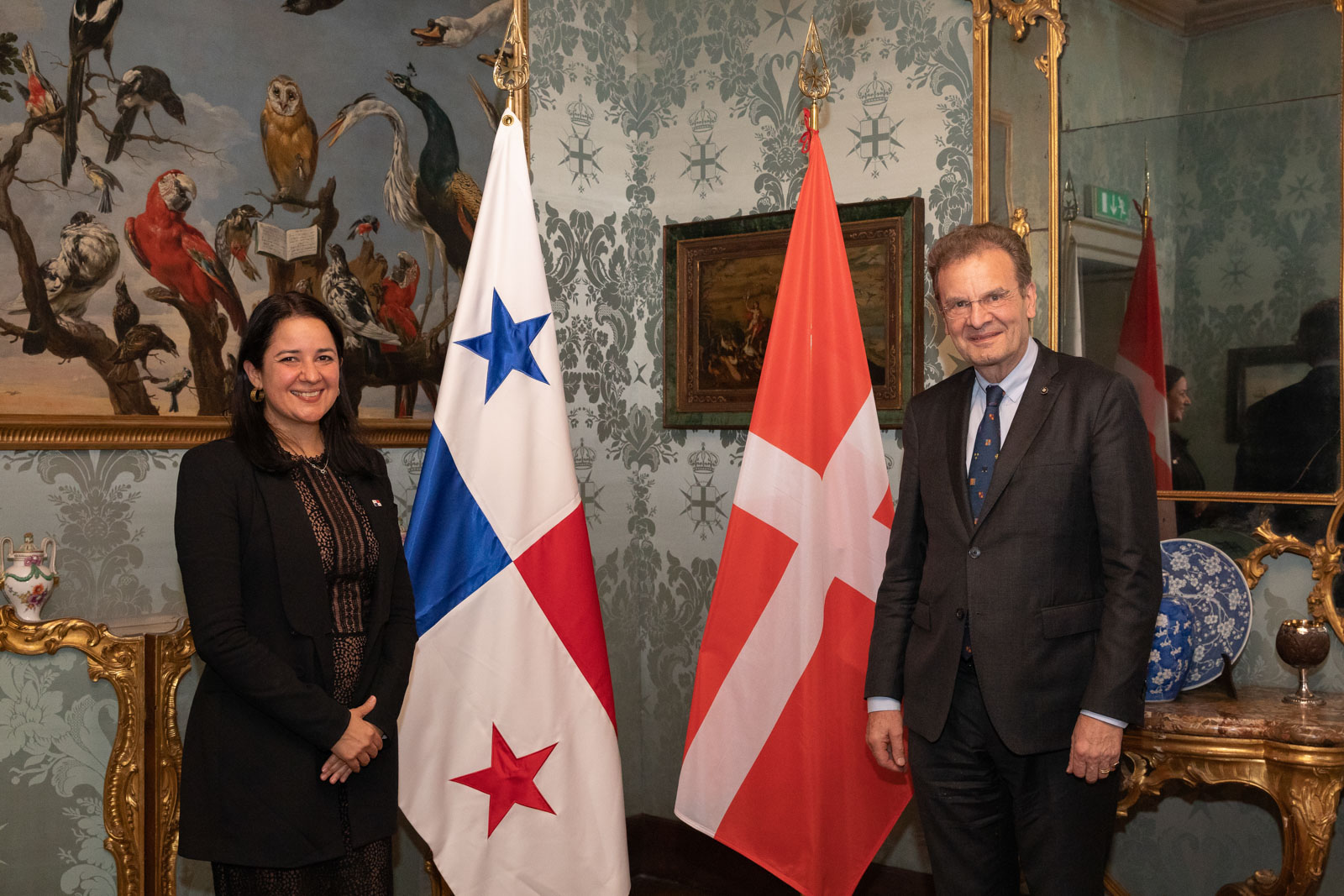 On 27 October, the Deputy Minister of Foreign Relations of the Republic of Panama, Dayra Carrizo Castillero, was received by Grand Chancellor Albrecht Boeselager at the Magistral Palace in Rome.

The meeting was an opportunity to confirm the excellent relations between the Order and Panama. The signature of a cooperation agreement in October 2020 has further increased the Order of Malta’s commitment to the Central American country. Deputy Minister Castillero thanked the Order for the fruitful collaboration that has given rise to numerous projects over the years, including a clinic in the capital Panama City for the poor and the sick, as well as healthcare programmes and the distribution of food and basic necessities in other areas of the country.

Discussed during today’s meeting was the migration crisis, where a constantly growing number of refugees are passing through Panama to reach the United States.  Both the Panamanian Deputy Minister and the Grand Chancellor agreed that this situation requires a regional approach involving all countries in the area.

Also discussed were the complex situation in Haiti and its humanitarian repercussions as well as the role of religious institutions in the theatres of crisis.

The Order of Malta and the Republic of Panama have enjoyed diplomatic relations since 1948. 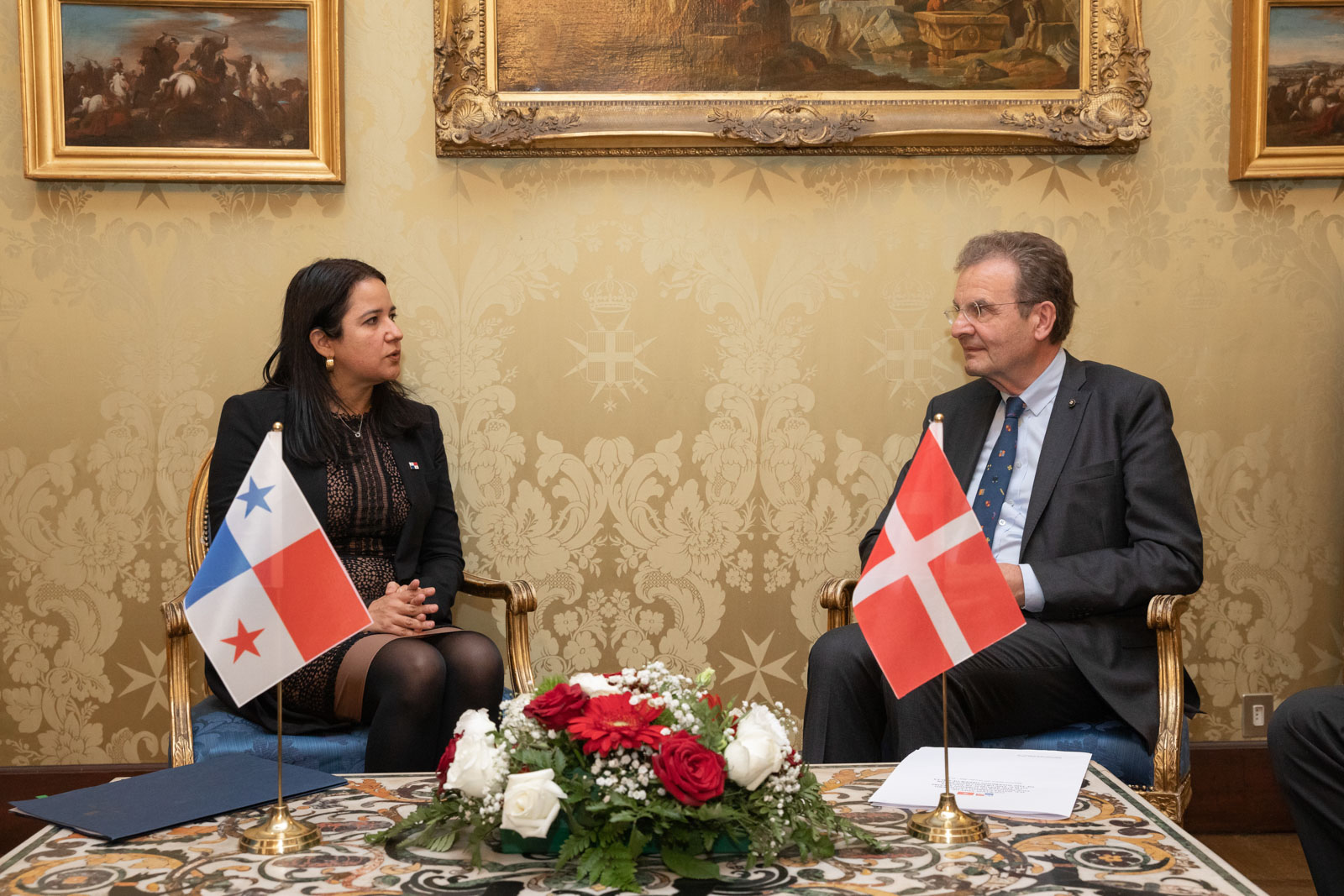 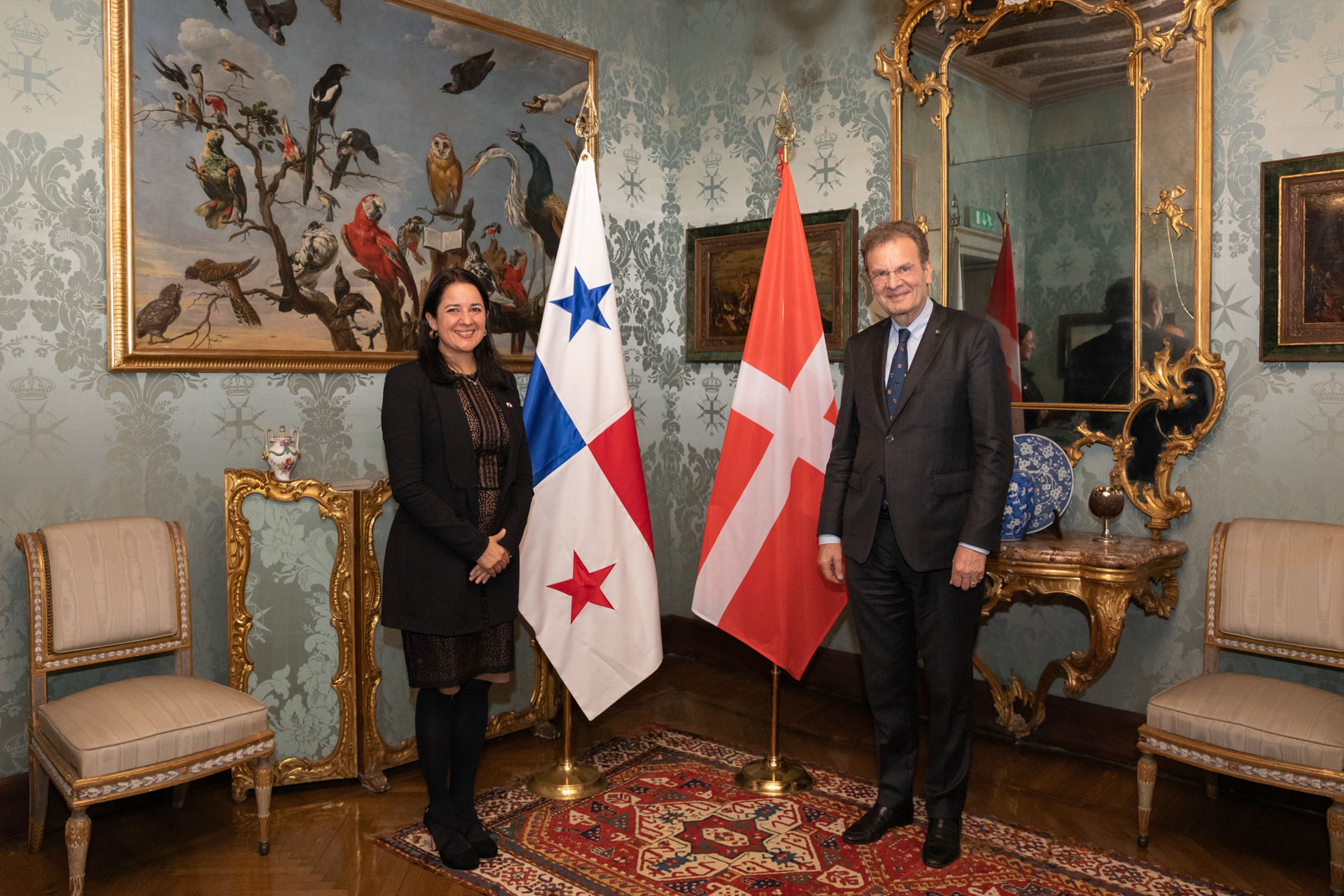 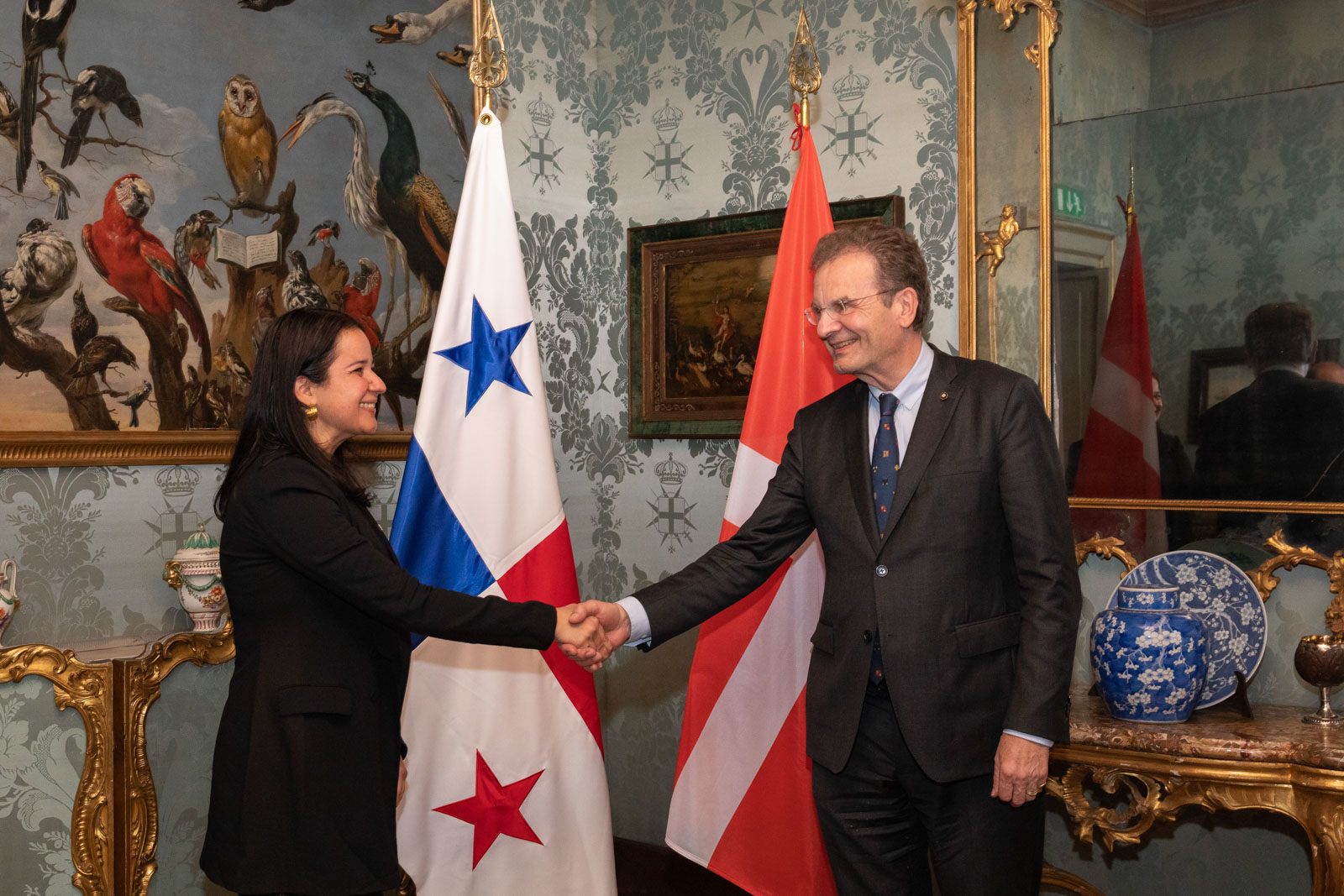 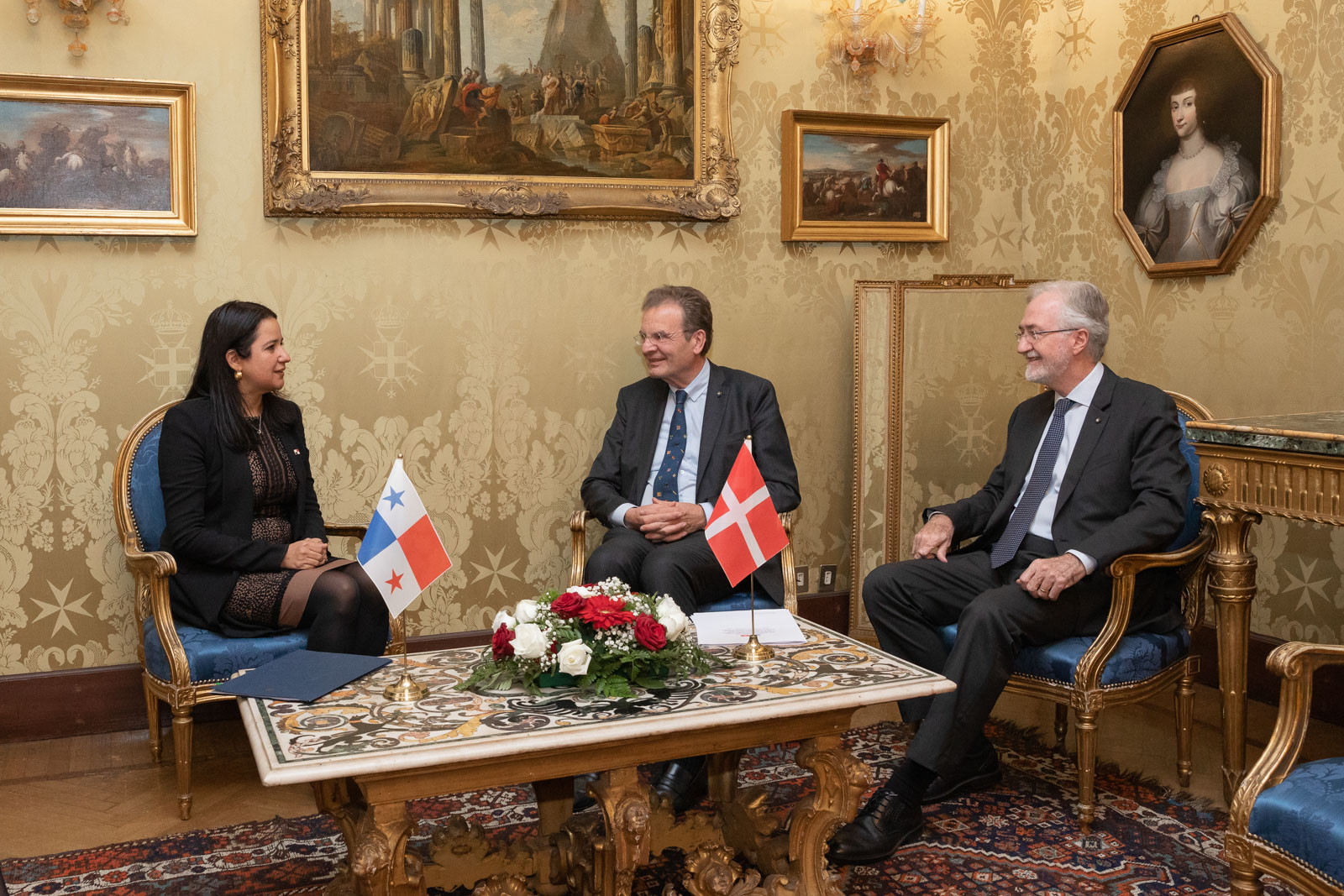