“I have many fond memories of the nine years I spent in the Grand Priory of Rome. I will never forget the vitality and force of this institution – one of the oldest in the Order – thanks to your commitment as members and volunteers.” Grand Master Fra’ Giacomo Dalla Torre del Tempio di Sanguinetto was speaking to some 100 Order of Malta members gathered on Sunday March 3rd in the church of St. Mary on the Aventine. “I am grateful to the Grand Priory of Rome and its delegations for their dedication in serving our “Lords the Sick,” the Grand Master continued, “but at the same time I urge you always to do more, because humanity’s needs and miseries are great”.

The Grand Master’s official visit started at 9.45 a.m. inside the Magistral Villa, with military honours given by a picket of the Military Corps of the Order of Malta’s Italian Association. Accompanied by the Procurator of the Grand Priory, Amb. Amedeo de Franchis, Fra’ Giacomo Dalla Torre del Tempio di Sanguinetto was greeted by the Grand Priory leadership. Afterwards the Grand Master participated in a meeting including delegates where the numerous activities, ranging from spiritual formation to welfare and charity, that the Grand Priory and its delegations promotes in central Italy were illustrated. At the end of the meeting, also attended by the Order of Malta’s ambassador to Italy, Amb. Stefano Ronca, the Grand Master stressed, inter alia, the importance of formation, of communication, of selection and admissions as well as of cooperation among the different situations and among individual members.

This visit follows that made by the Grand Master to the Grand Priory of Lombardy and Venice and to that of Naples and Sicily last September and December respectively. 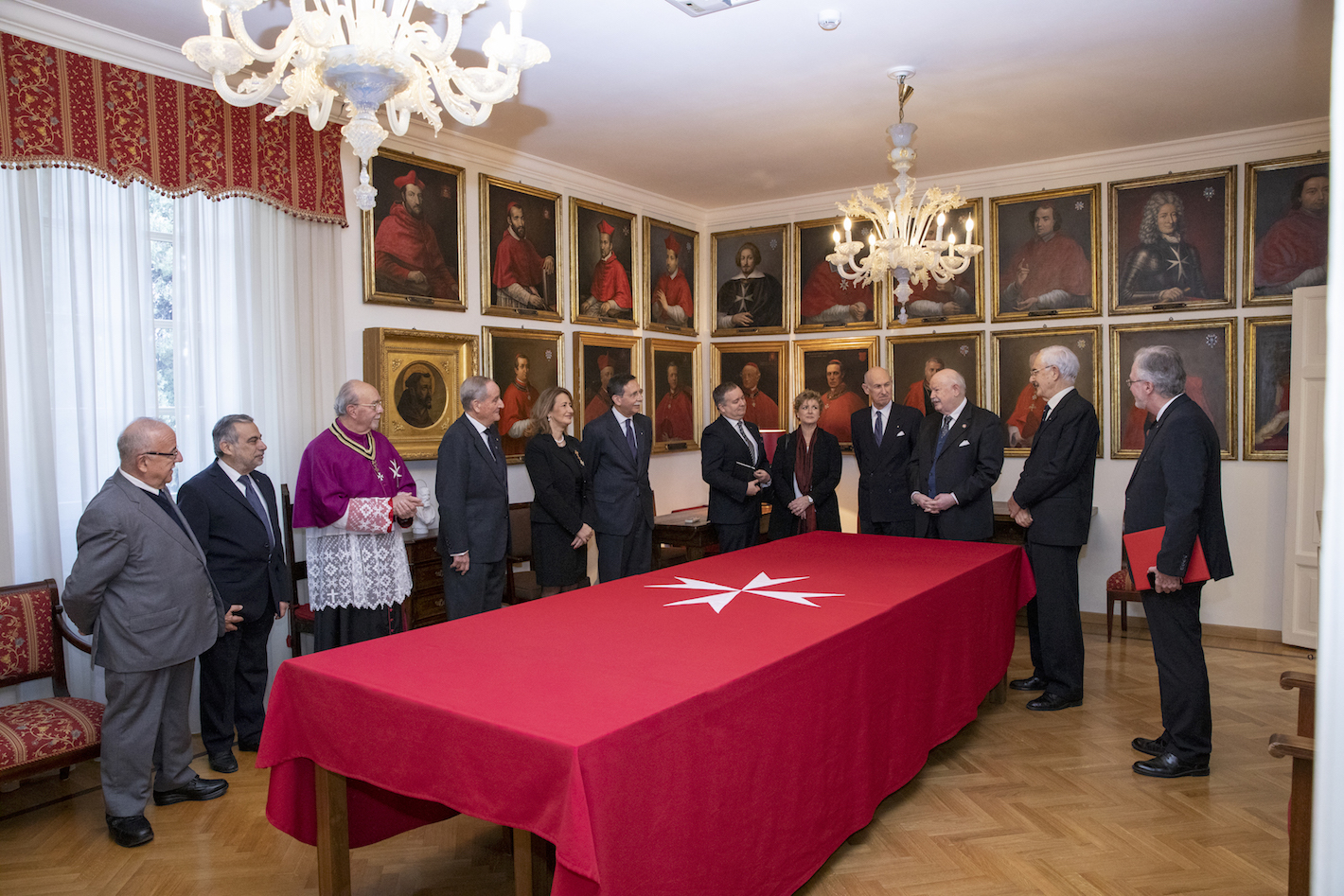 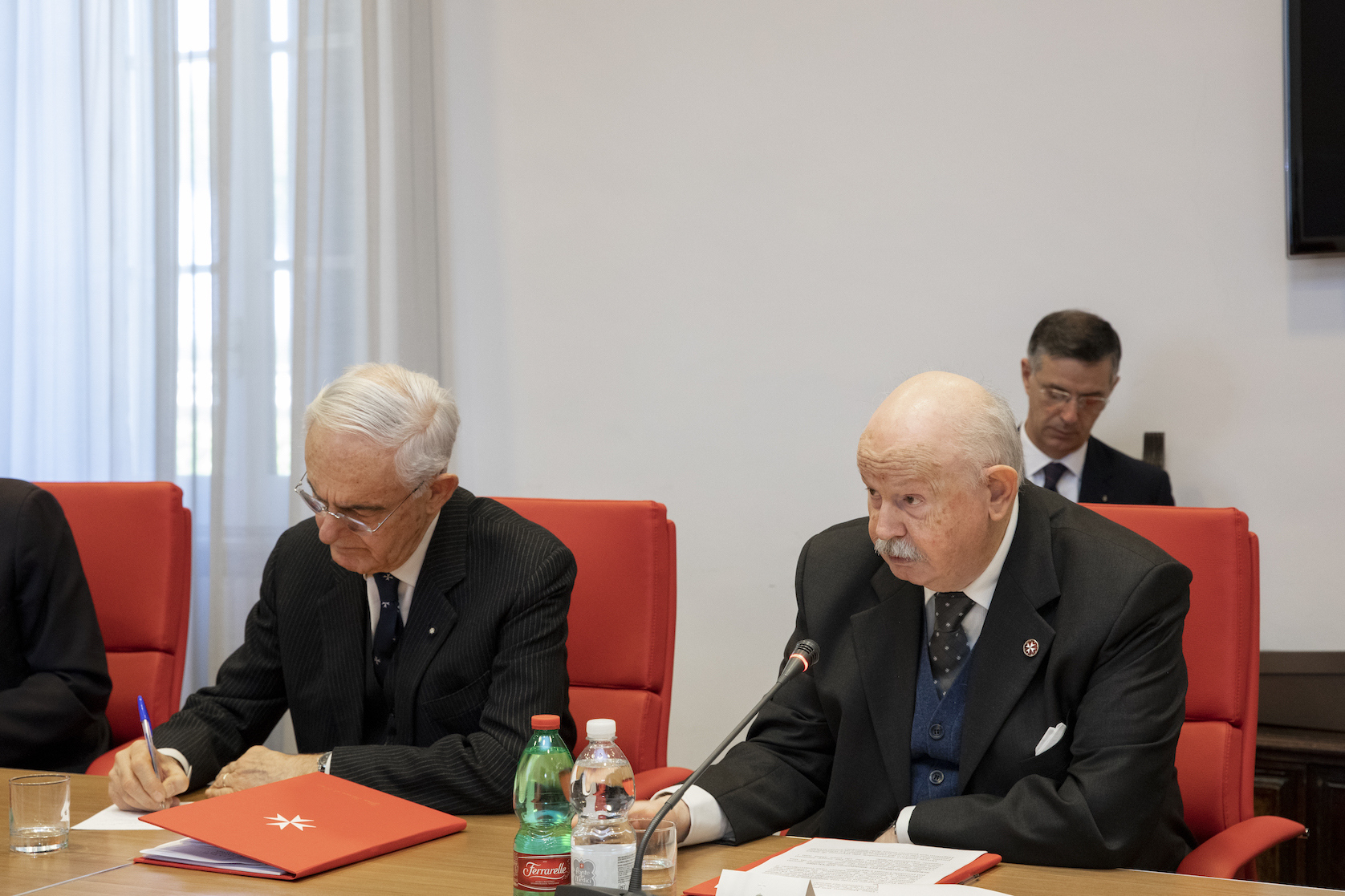 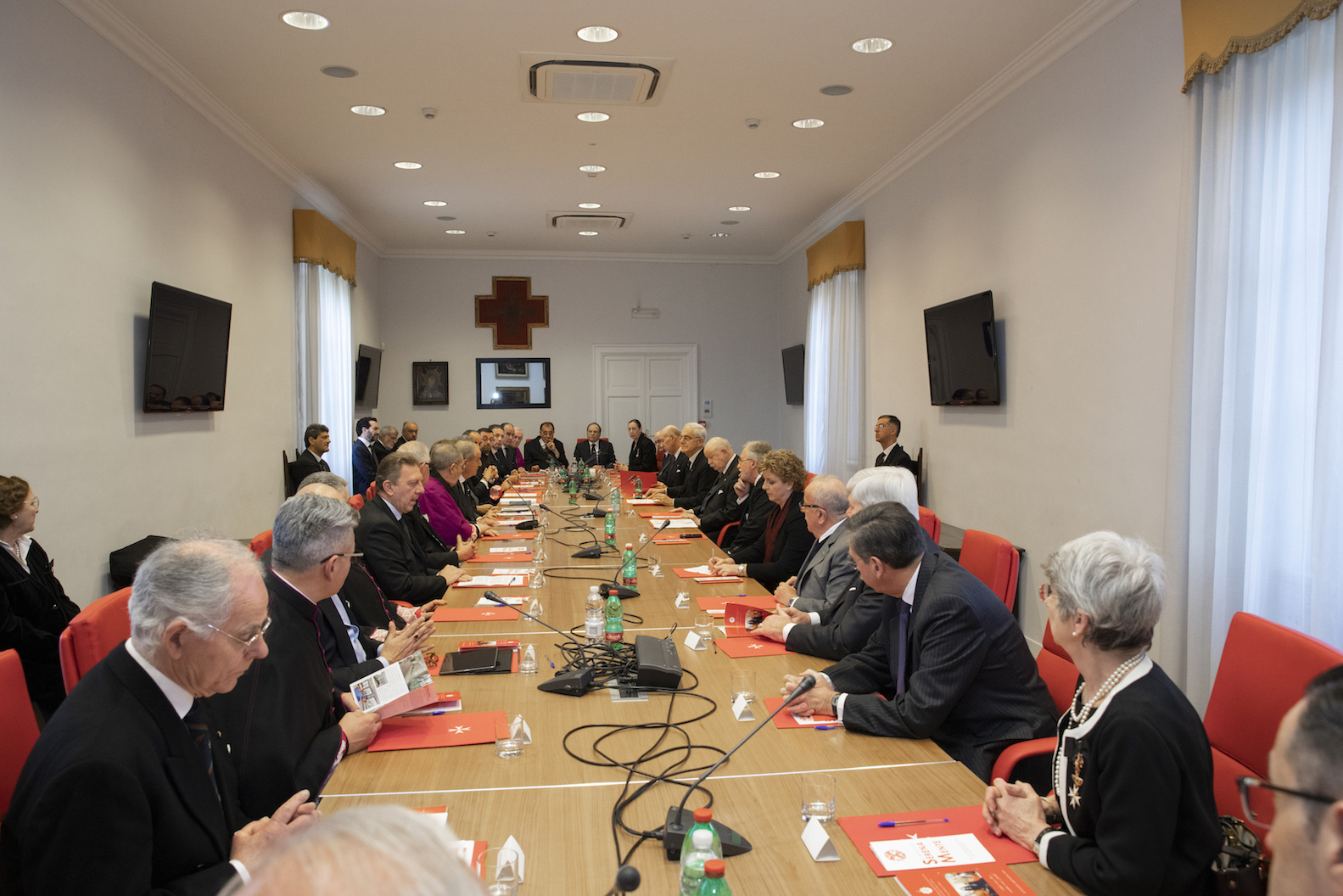 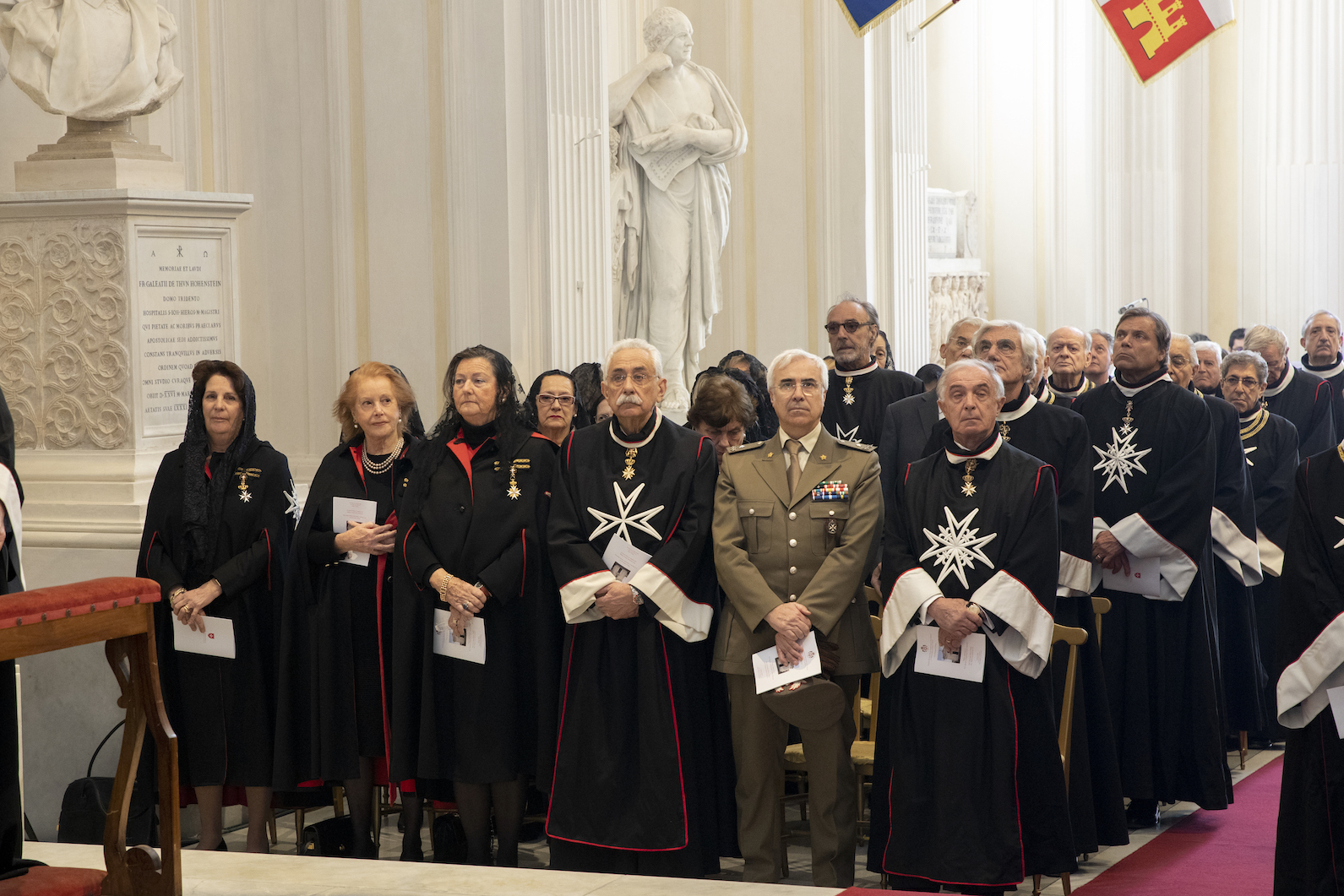 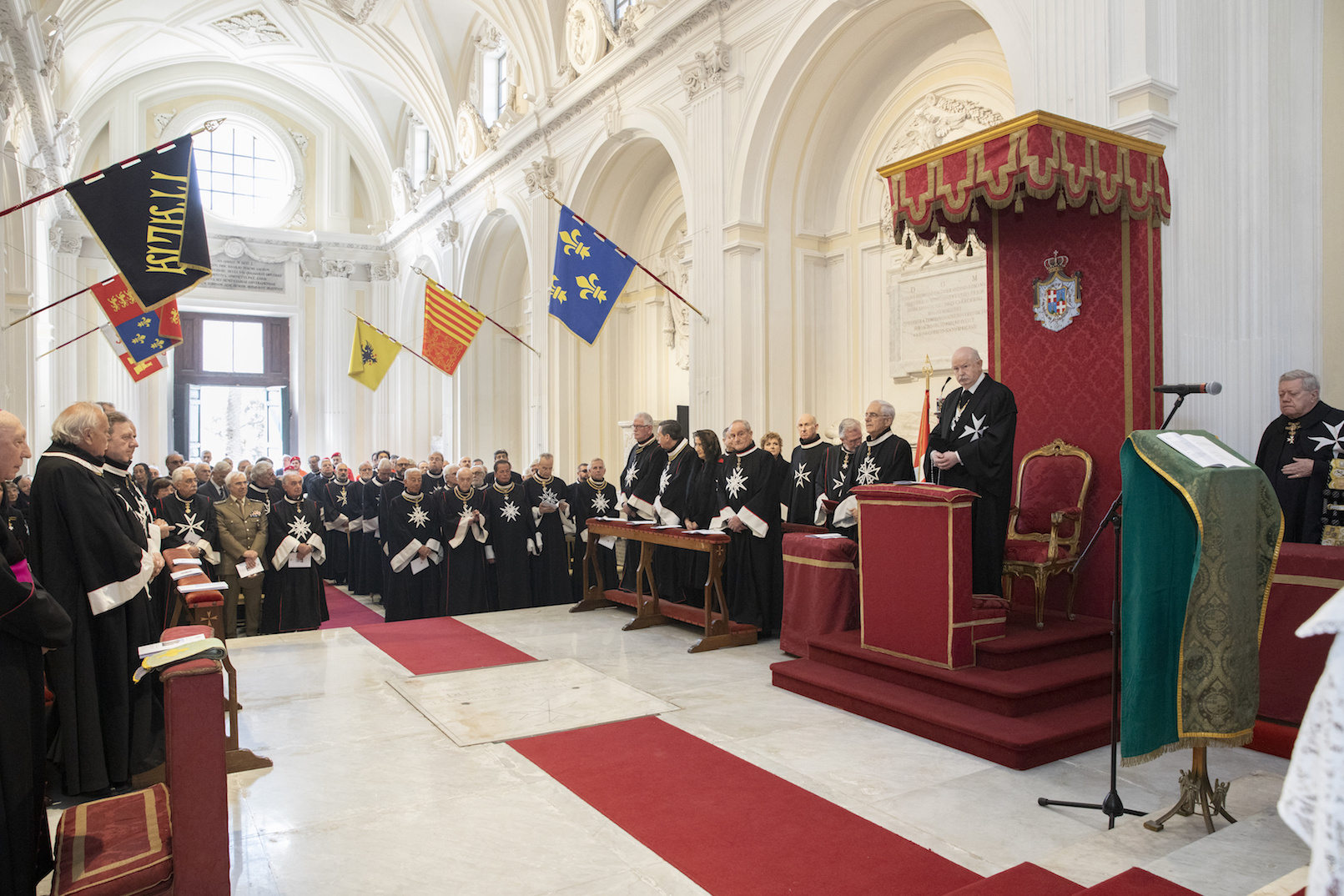