Hot meals for the winter distributed in Sofia 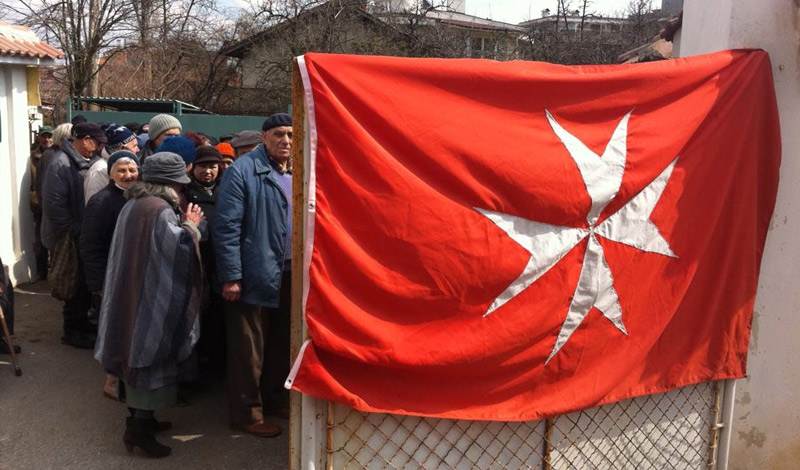 The distribution of hot meals by the Sovereign Order of Malta’s embassy in Bulgaria in cooperation with the “Communitas” foundation will end on 2nd April.
Since November last year the young volunteers the embassy deploys for humanitarian, social, healthcare and training activities have handed out 450 meals a day five times a week in three different places in Sofia.

On 25 April, the embassy will celebrate the ten years since it arrived in the Bulgarian capital with a concert by the “La Maîtrise de Garçons” choir from Colmar (France) in the Bulgarian Academy of Sciences in the presence of institutional and religious authorities as well as the diplomatic corps, together with children from the orphanages and the elderly from the rest homes which the embassy supports.

Between 2005 and 2014 the Sovereign Order of Malta’s embassy has promoted 335 initiatives in 93 different localities in Bulgaria. 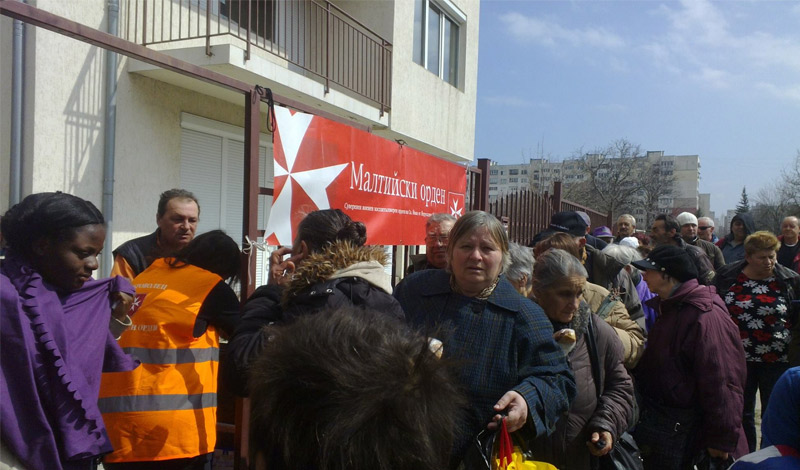 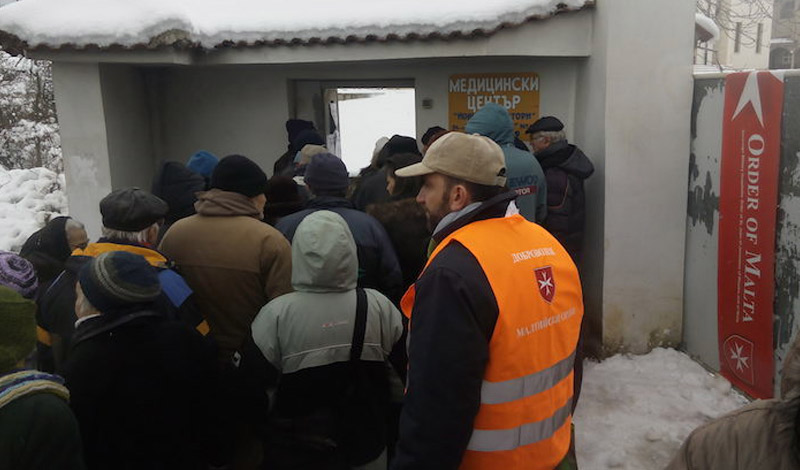