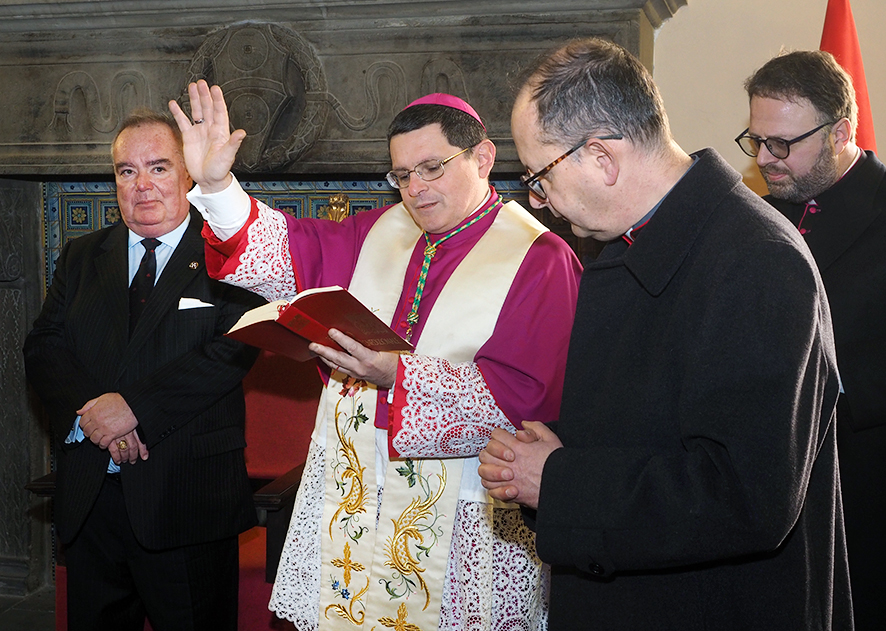 The Lieutenant of the Grand Master, Fra’ John Dunlap, attended the inauguration of the new headquarters of the Order of Malta’s Umbrian Delegation on Saturday 14 January. Starting today, this will be housed on the main floor of Palazzo Salvatori in Piazza Piccinino, in the historic centre of Perugia.

During the Holy Mass celebrated in the church of San Luca, belonging to the Order since the 15th century, the Archbishop of Perugia, Msgr. Ivan Maffeis, recalled the importance of the Order of Malta’s countless charitable and charitable activities worldwide.

After the religious ceremony, the Order’s Delegate for Umbria, Filippo Orsini, welcomed the numerous guests in the new premises, including the major city authorities, beginning with Mayor Andrea Romizi along with several aldermen.

Accompanying the Lieutenant of the Grand Master were Fabrizio Colonna di Paliano, Receiver of the Common Treasury, Fra’ Roberto Viazzo, member of the Sovereign Council and “Interim Commissioner” for the Grand Priory of Rome.

Fra’ John Dunlap expressed his appreciation for the Delegation’s work in delivering food parcels to over 500 needy families and providing healthcare and food to 12 monasteries in the region. The Lieutenant welcomed the high attendance at the inaugural event, thanking Ettore Salvatori and his wife Laura for the hospitality offered to the Umbrian Delegation in their prestigious palace. Finally, he thanked the representatives of the Italian Military Corps and Relief Corps who, with their presence in Perugia, bear witness to the unity and cohesion among the Order of Malta’s various bodies. 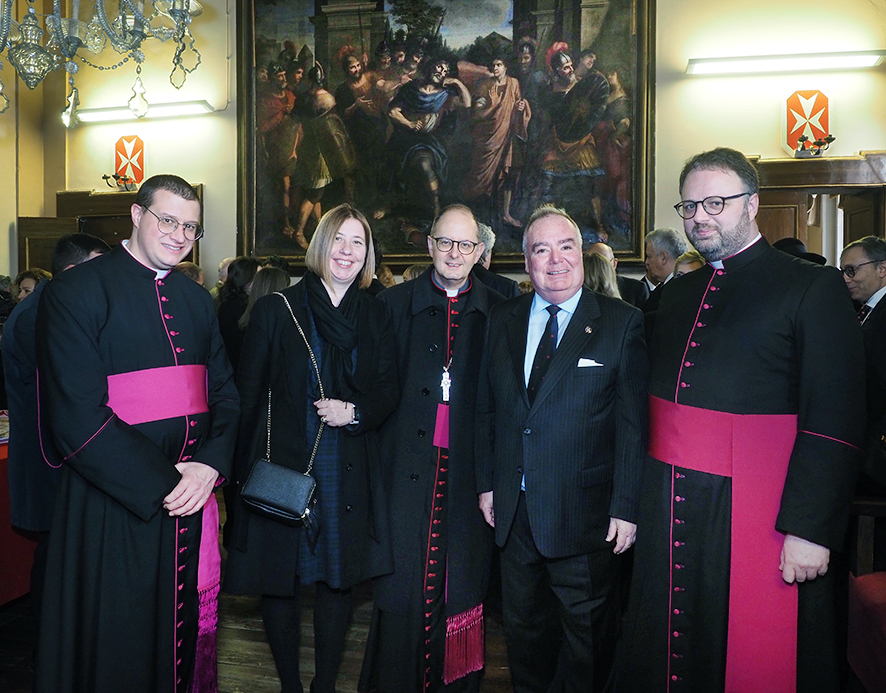 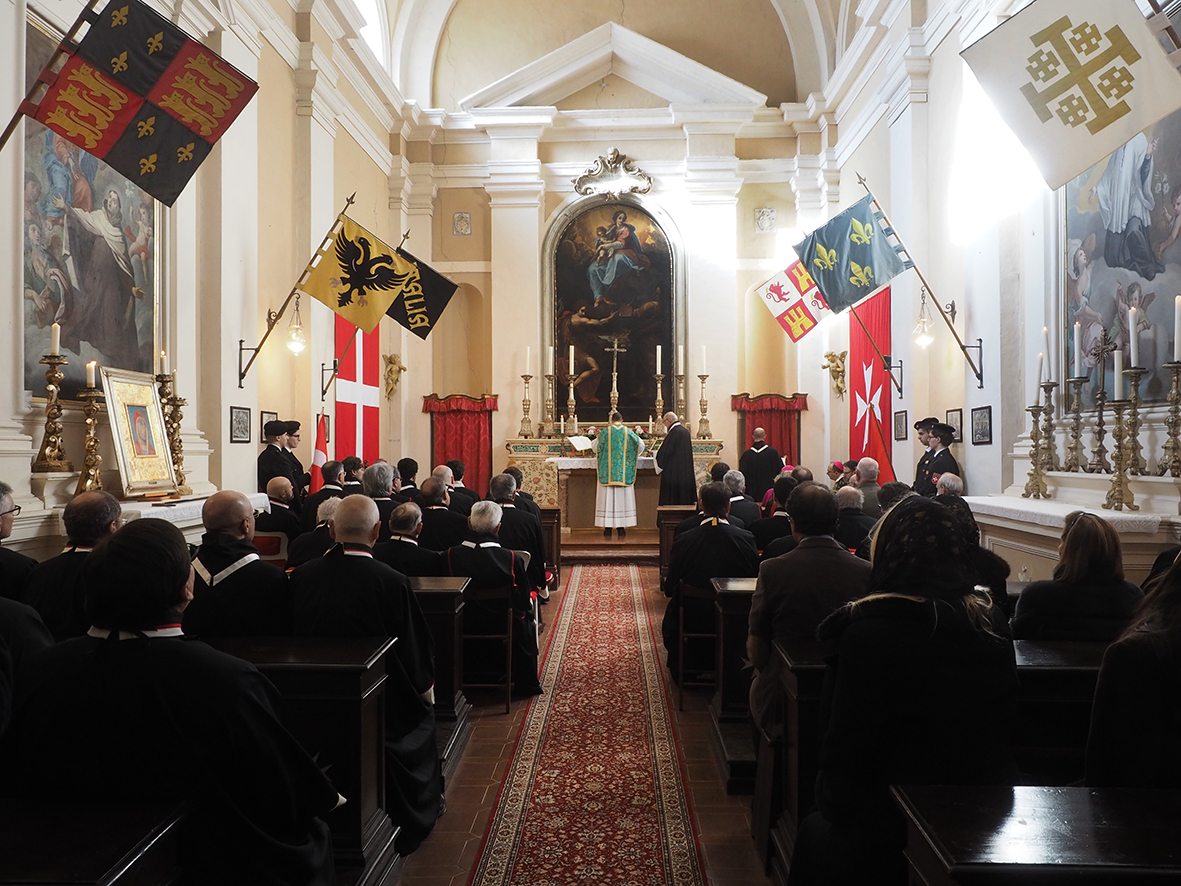 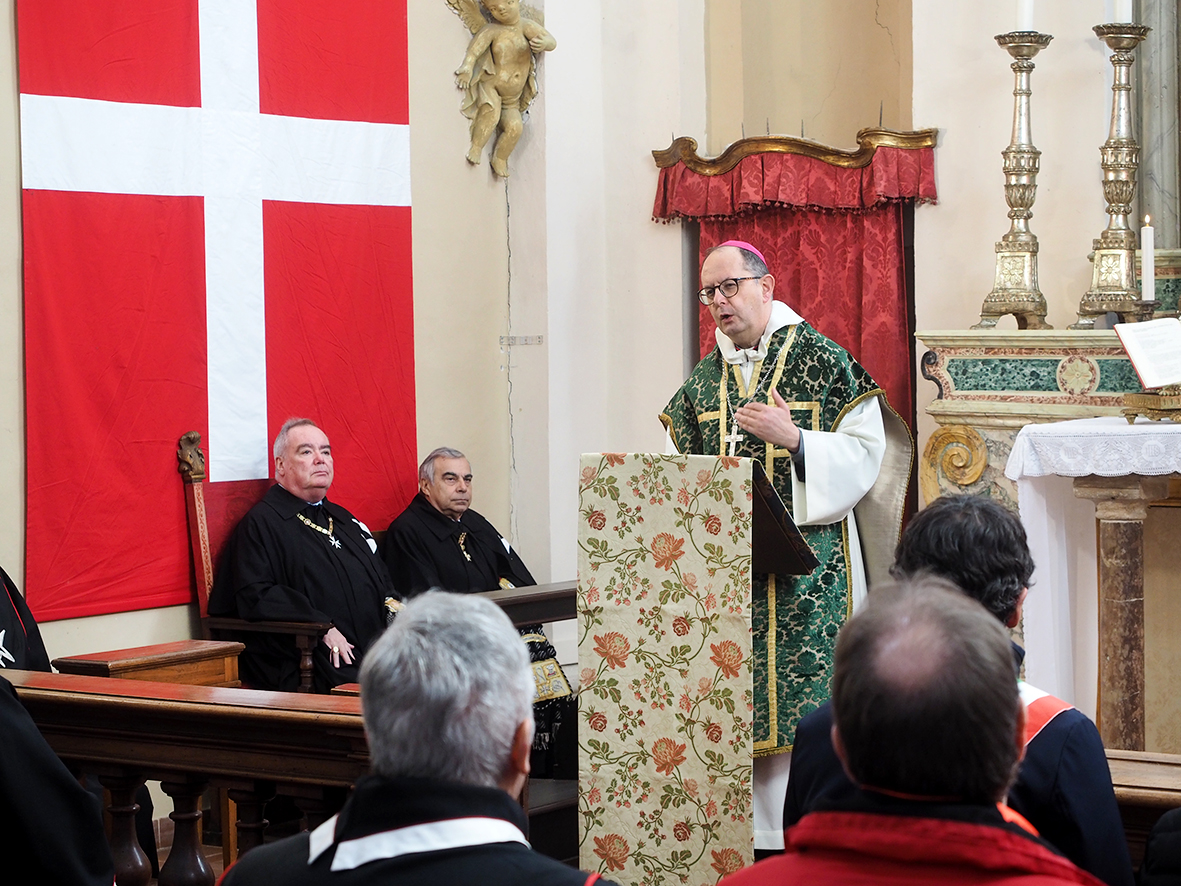 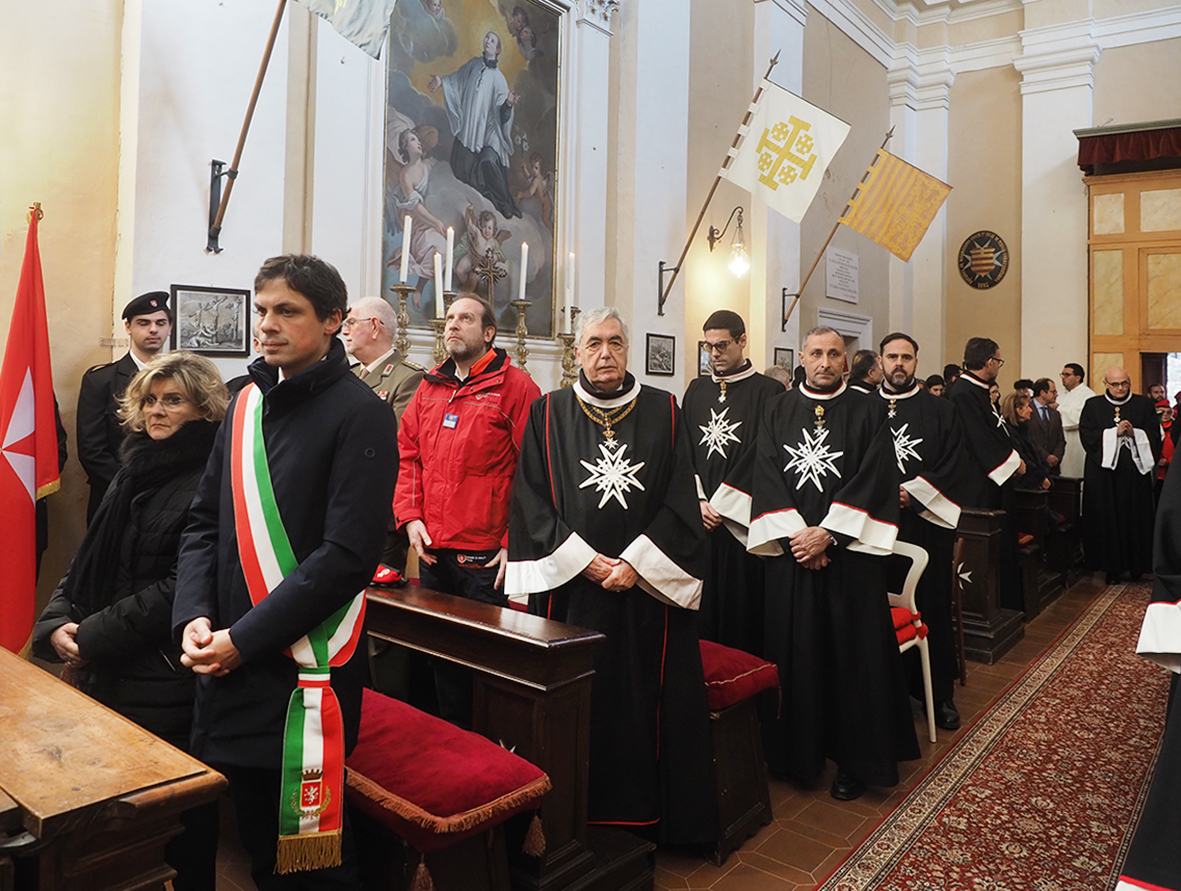 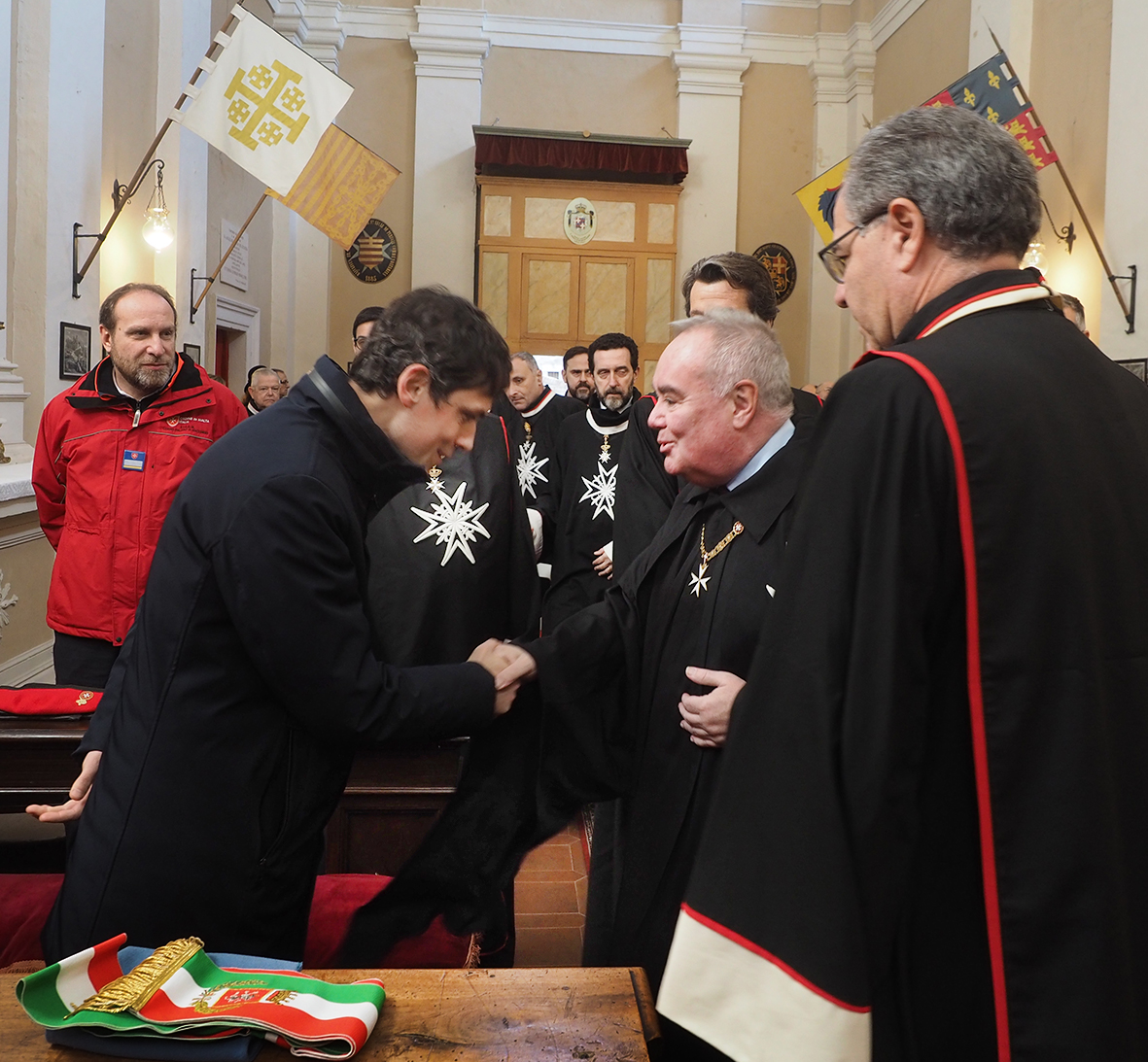