The international situation and cooperation with the Italian authorities 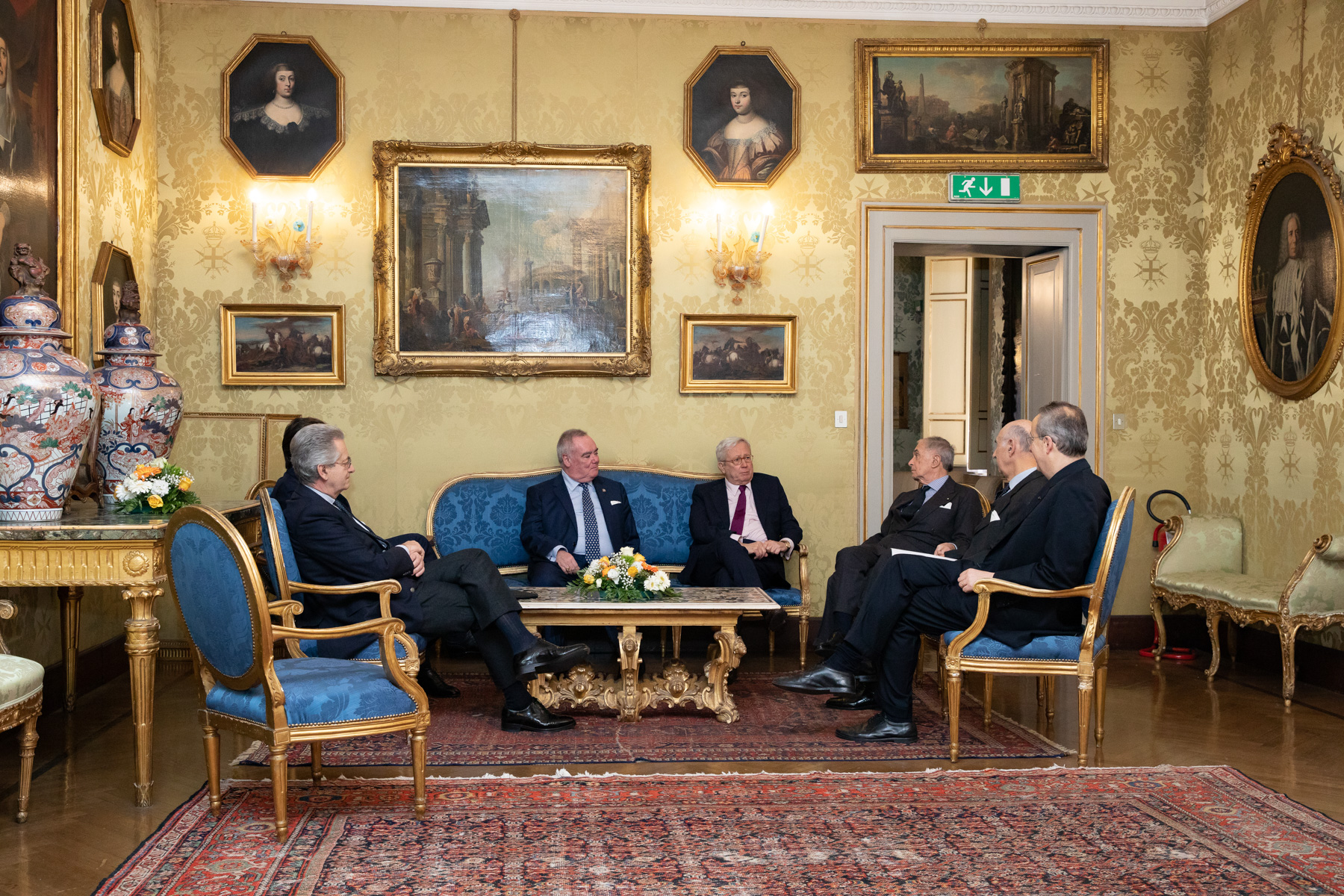 The Lieutenant of the Grand Master receives Giulio Tremonti

Giulio Tremonti, President of the Foreign and Community Affairs Commission of the Italian Chamber of Deputies, had a meeting this morning with the Lieutenant of the Grand Master, Fra’ John Dunlap, the Grand Chancellor Riccardo Paternò di Montecupo and the Receiver of the Common Treasure Fabrizio Colonna, in the Order of Malta’s government seat in Rome.

The international situation was discussed during the talks. The Grand Chancellor described the Order of Malta’s main actions and interventions worldwide, focusing on those for the Ukrainians in their country at war and the refugees in neighbouring countries.

The numerous and productive collaborations with the Italian authorities for both healthcare and humanitarian assistance were also highlighted, in view of the talks with Foreign Minister Antonio Tajani during his official visit to the Magistral Palace last Tuesday.

The meeting was also attended by the Order of Malta’s ambassadors to the Italian Republic, Stefano Ronca, and to the Holy See, Antonio Zanardi Landi. 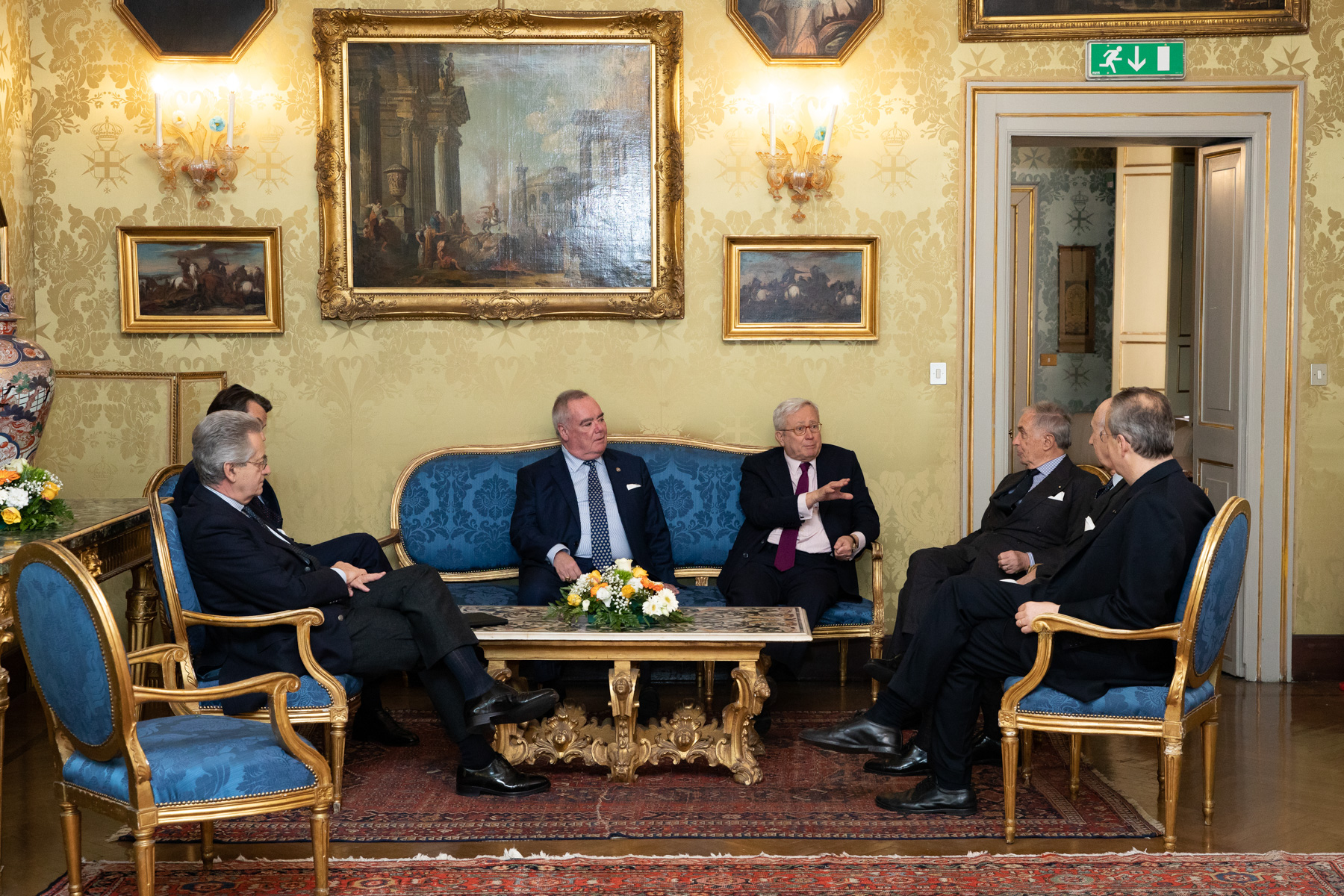