Prince El Hassan bin Talal of Jordan was received on Thursday morning at the Grand Magistry by the Lieutenant of the Order of Malta’s Grand Master Fra’ John T. Dunlap and by the Grand Chancellor Riccardo Paternò of Montecupo. “It is a great privilege for me to be here for the second time,” the Jordanian prince said, recalling his previous visit in October 2019.

Interreligious dialogue, protection of human rights and humanitarian assistance were discussed during the meeting. The theme of interreligious dialogue is particularly dear to Prince Hassan, who has launched a series of initiatives to promote dialogue between religious faiths and to create a tolerant and pluralist Arab society. “We always fight against something, we should instead start fighting for something,” said the Hashemite Prince, who is president of the Royal Institute for Interfaith Studies, which for many years has been developing projects for the promotion of dialogue and peace between East and West.

Grand Hospitaller Fra’ Alessandro de Franciscis illustrated the Order of Malta’s involvement in the Middle East, particularly in Palestine, where the Holy Family Hospital is an indispensable health facility. He also stressed the serious problem of the exodus of Christians from the Middle East.

The Lieutenant thanked Prince Hassan for his personal support for the activities of the Order of Malta’s embassy in Jordan and for achieving some of its projects. In particular, the management of the mobile clinic, with which healthcare is brought to the most remote areas of the Hashemite kingdom and to Iraqi and Syrian refugees. Prince Hassan, for his part, had words of praise for the embassy’s initiatives, especially those in favour of mental-health rehabilitation.

In this vein, the Order’s ambassador to Jordan, Lorenzo Borghese, presented the Sistine Chapel Choir project to Prince Hassan, who welcomed the idea of hosting it in Jordan in October 2023, calling it a way to “bring musicality and harmony to the Levantine region”. Fostering interreligious dialogue through the arts and music is one of the objectives of this project, which also wants to offer young talented Jordanians the opportunity to extend their sacred music studies.

Diplomatic relations between the Order of Malta and the Kingdom of Jordan were established in 2003. Through its embassy in Jordan, the Order of Malta now also trains medical personnel in the Italian hospital in Karak, south of the capital Amman. In March 2019, the Order signed an agreement with the hospital to finance part of the restructuring of the obstetrics and neonatology departments. 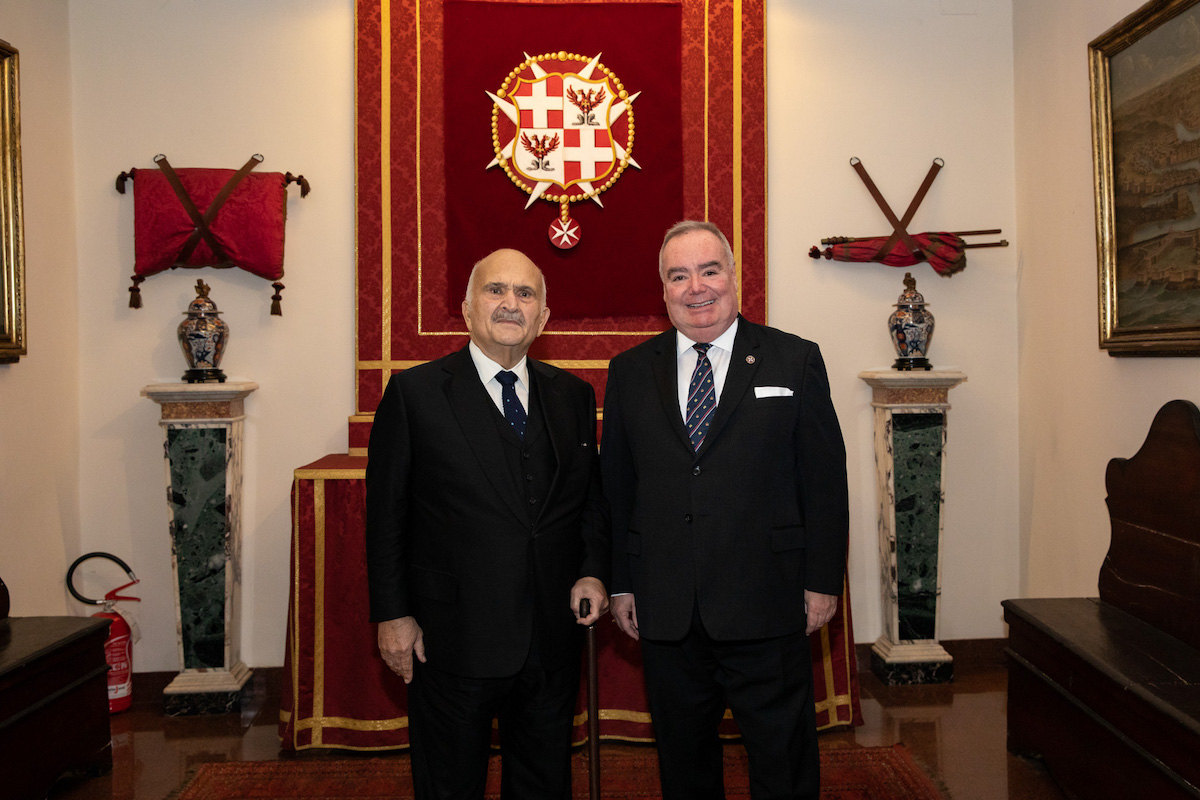 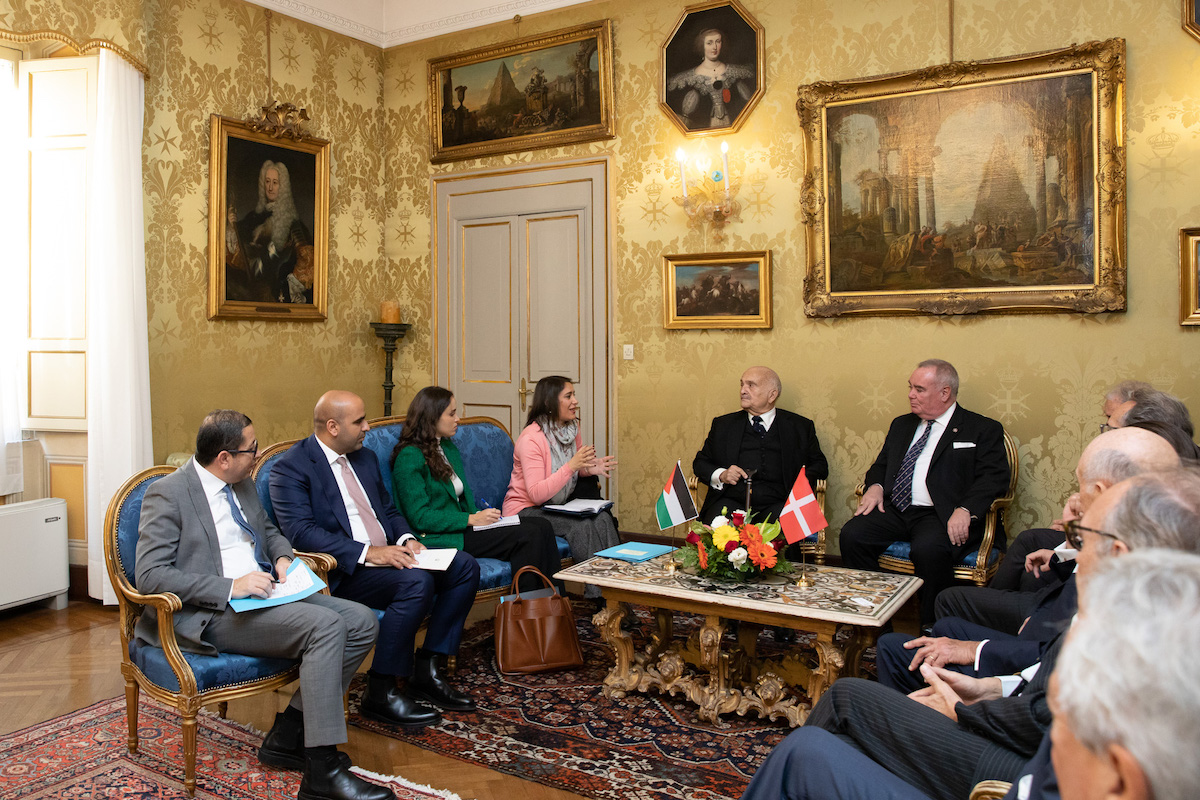 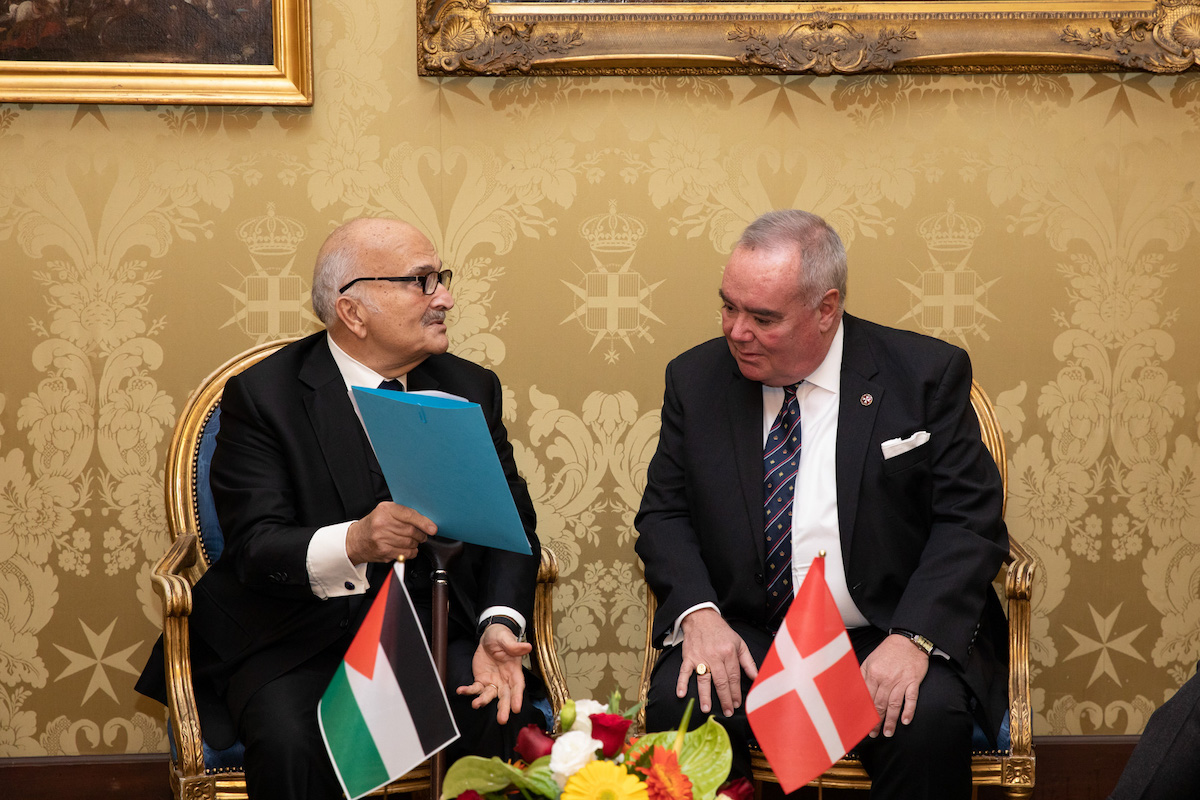 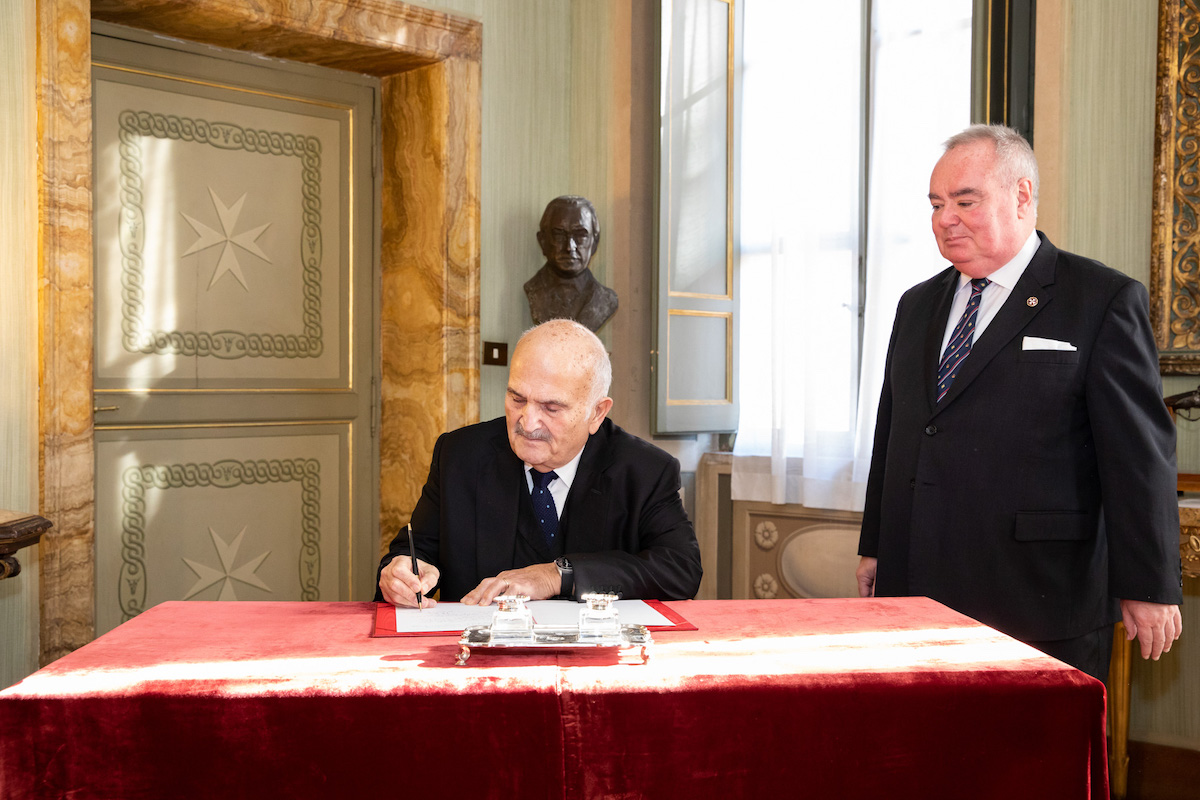