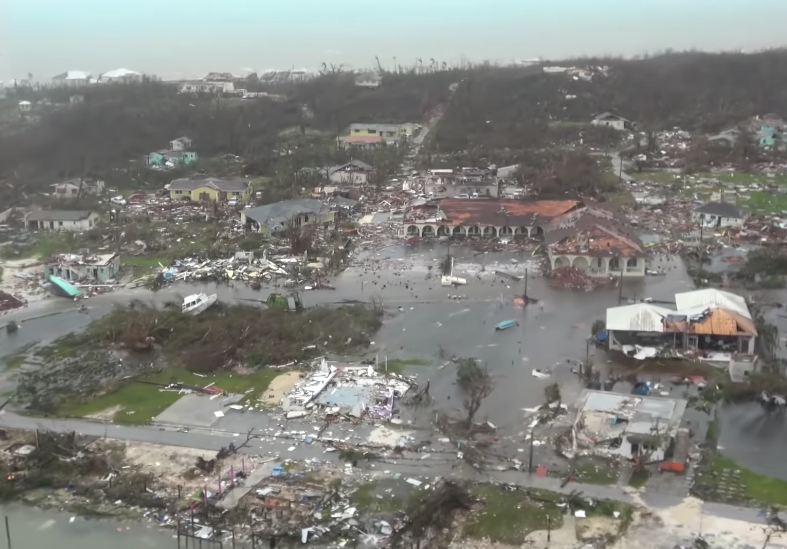 Malteser International, the worldwide relief agency of the Order of Malta, is urgently calling for donations to provide assistance for those affected by Hurricane Dorian in the Bahamas and is preparing to support emergency relief measure.

The United Nations has announced that some 70,000 people were “in immediate need of life-saving assistance” in the country, with urgent needs including food, water, shelter and medicine.
Ravi Tripptrap, Executive Director of Malteser International Americas said, “The airports are still closed, initial relief shipments are currently coming by boat and helicopter. Hopefully, the airports will reopen in one or two days and we will be able to fly in relief supplies. We are in close contact with the Embassy of the Sovereign Order of Malta to the Commonwealth of the Bahamas and will be supporting relief efforts“.

Hurricane Dorian made landfall on Sunday in the Bahamas as a Category Five storm, leaving behind catastrophic damage. Around 30,000 homes in the islands of Grand Bahama, Abaco and New Providence have been destroyed. So far, the official death toll has risen to 20 people.

In the United States of America, Malteser International is also preparing to provide relief to people in the path of Hurricane Dorian as the storm tracks towards the southeastern coastal communities in Georgia, North and South Carolina. Hurricane Dorian weakened to a Category Two after it made landfall in the Bahamas, but has regained strength, prompting the US National Hurricane Centre to upgrade it to a Category Three storm. Millions of people have been ordered to evacuate along the eastern seaboard as authorities brace for heavy rainfall and high storm surges.

“Our teams in the USA are coordinating with community partners and the Catholic Church network to prepare for emergency relief in order to support communities that might be affected,” said Tripptrap.