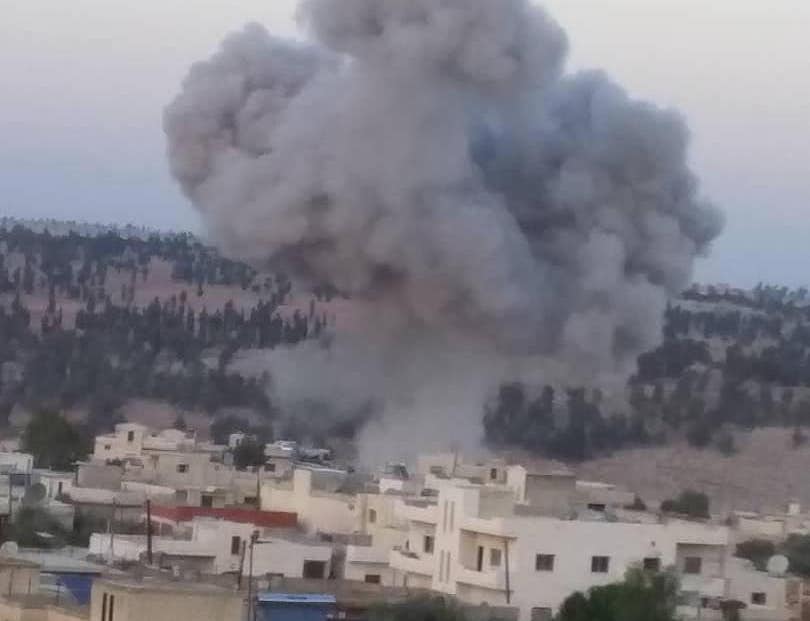 Last week the Kafr Nobl Surgical Hospital, in Idlib Governorate of Syria, was targeted by airstrikes. Fortunately, no casualties were reported among the medical staff and patients. Medical activities of the hospital, which is supported by Malteser International and run by Hand in Hand for Aid and Development, are currently suspended.

Janine Lietmeyer, Head of Malteser International’s Middle East Program, said: “We are shocked and appalled by this horrific attack, yet relieved that no patients or staff were harmed. These multiple attacks on health facilities and other civil infrastructure are further undermining the ceasefire agreement in Idlib. It is unacceptable that the civilian population and humanitarian workers are living under constant threat.”

Health facilities in Idlib have again come under increasing attack as part of the ongoing offensive in the region. Five medical facilities have been bombed since Tuesday alone, including a pediatric and maternity clinic. Wednesday‘s bombing marks the fourth attack on Kafr Nobol Hospital this year, despite being verified under the United Nation’s de-confliction mechanism.

The conflict in Syria, which began in the spring of 2011, has become one of the most brutal wars in recent decades, and the latest attacks in Idlib are worsening an already dire humanitarian situation, with hundreds killed and hundreds of thousands displaced. Since 2012, Malteser International has been working together with partner organizations like Hand in Hand for Aid and Development to provide medical care and to respond to acute humanitarian needs. In the Idlib region alone, more than two million people are now reliant on humanitarian assistance. 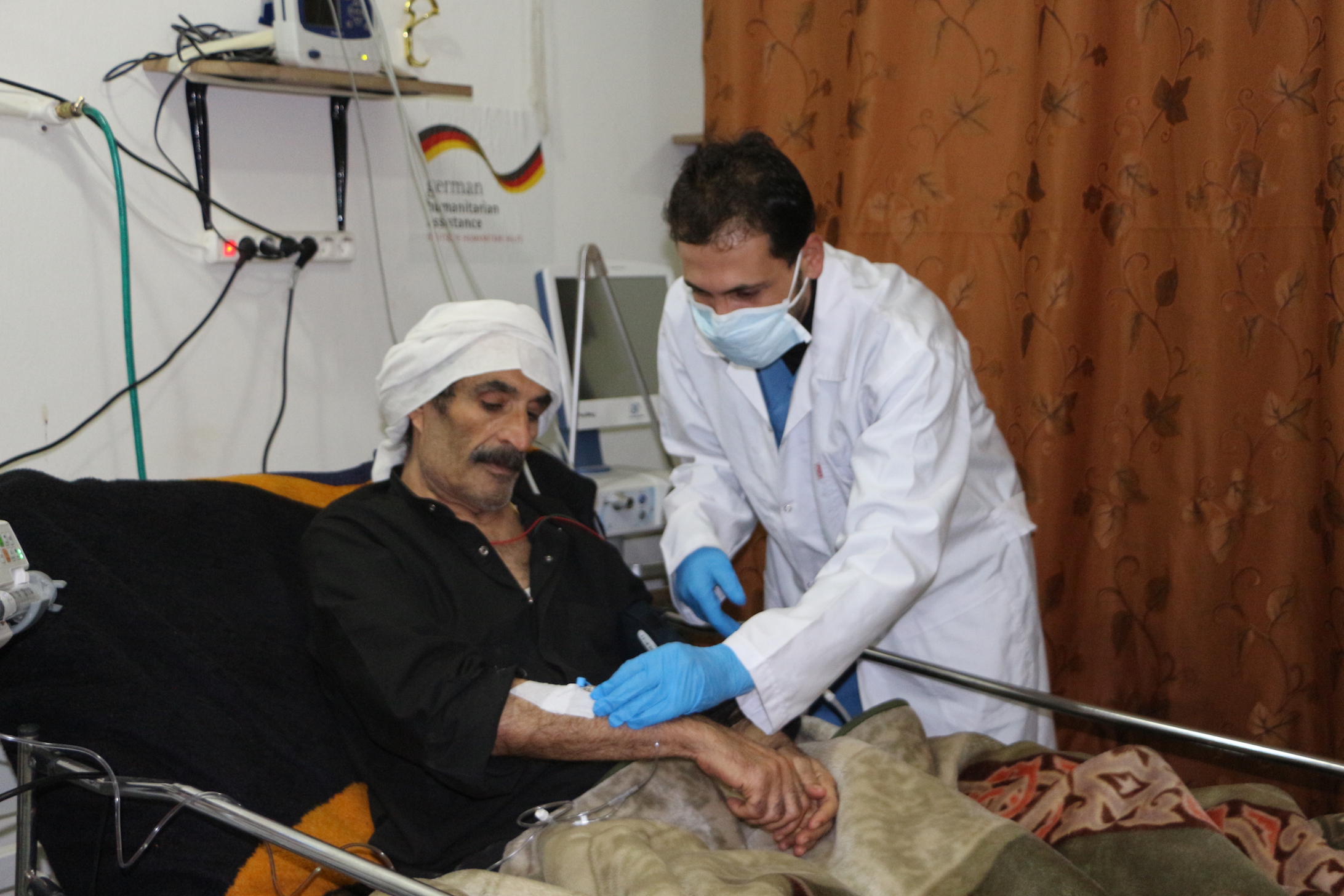 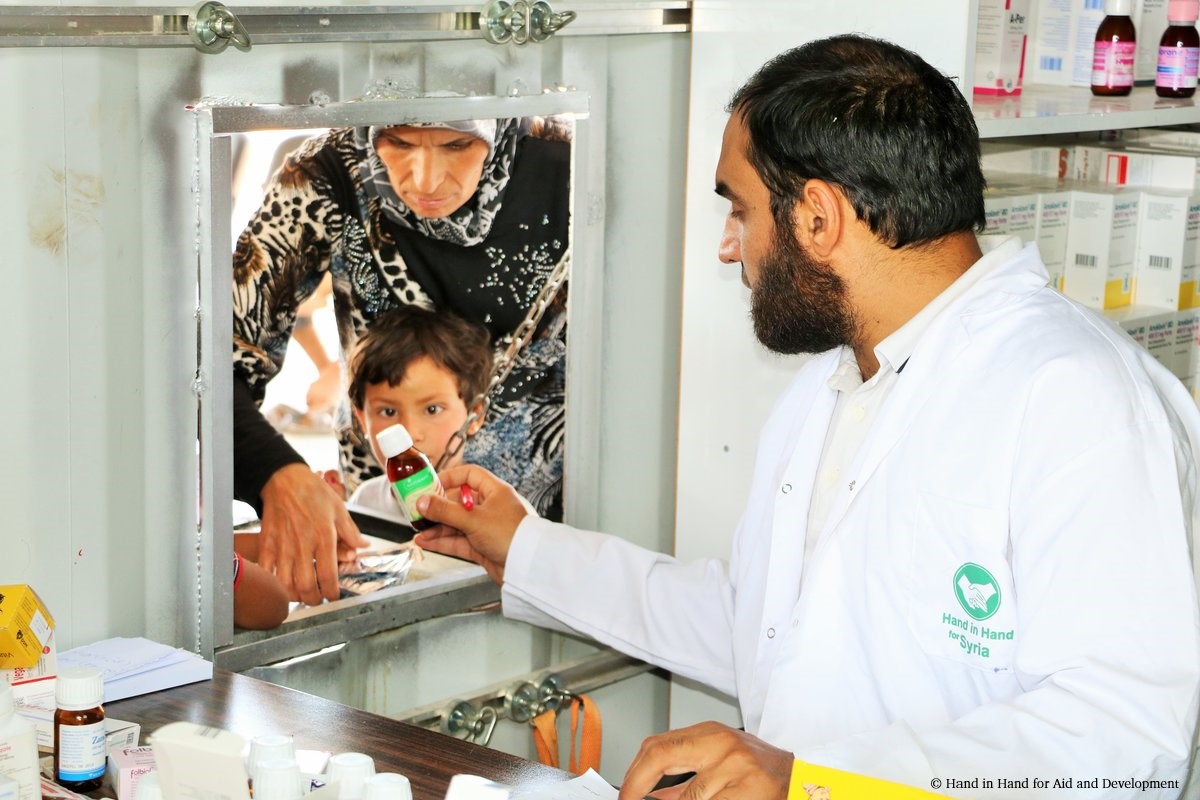 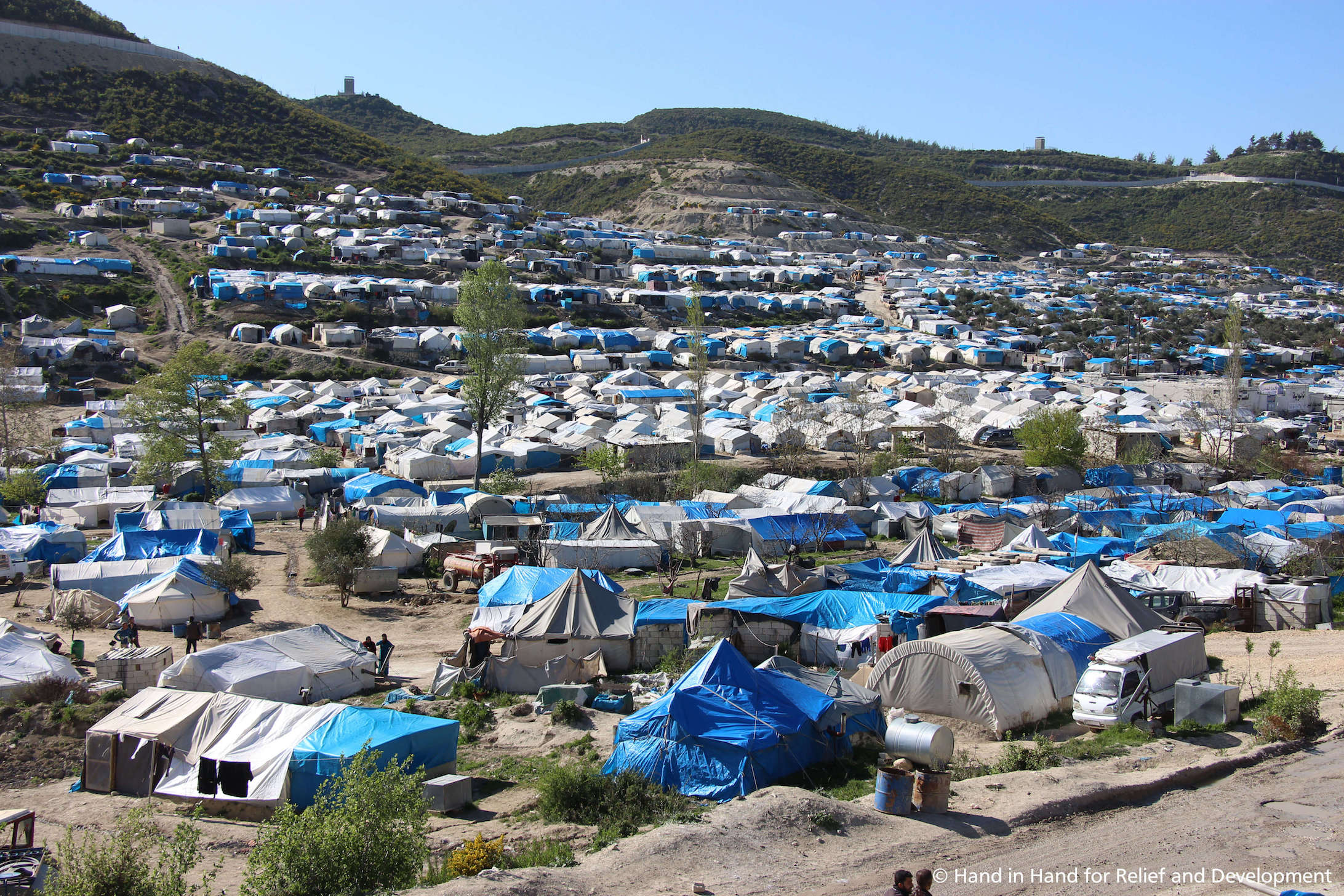