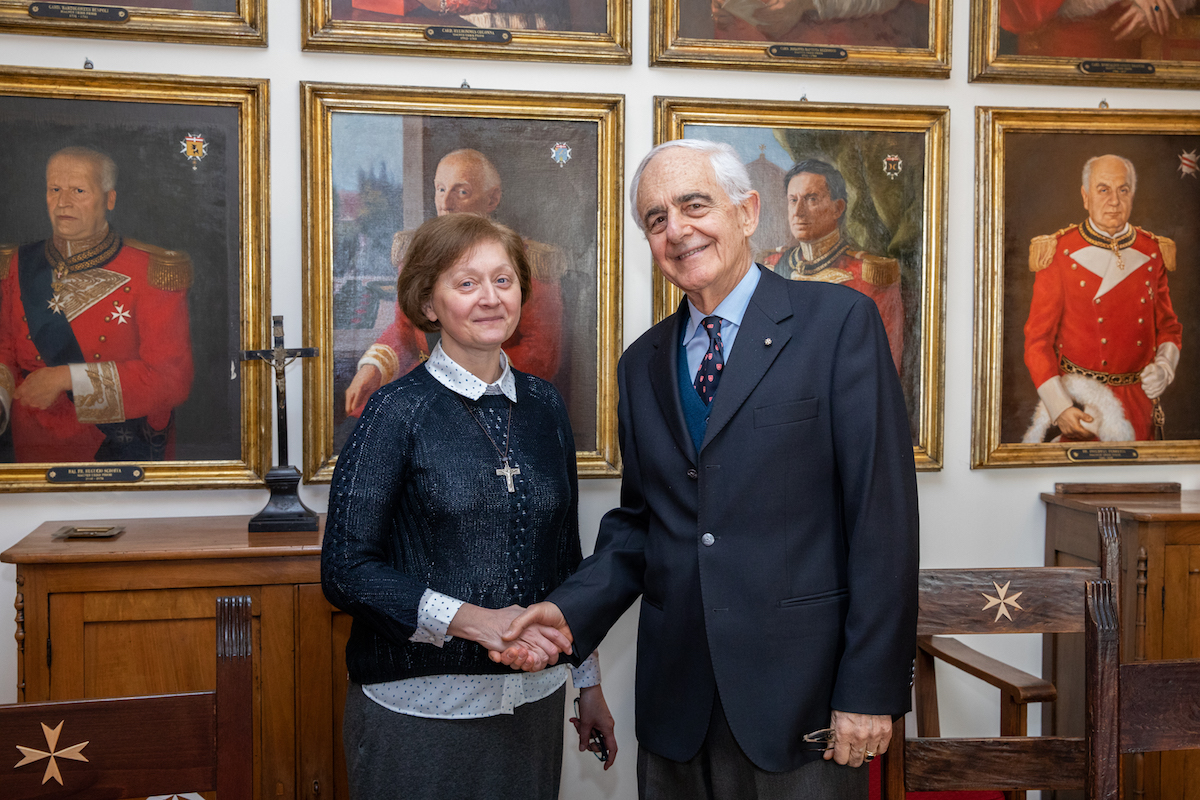 On 5th April, a cooperation agreement was signed between the Order of Malta’s Grand Priory of Rome and the Italian hospital in Karak.

Amedeo de Franchis, Procurator of the Grand Priory, and Comboni Missionary Sister Alessandra Fumagalli met in the Grand Priory of Rome where they signed the agreement for the hospital’s maternity and neonatology unit.

Specifically, the Grand Priory of Rome will finance the renovation of the department for mothers and babies and will also provide material support and professional assistance to the same unit. The renovation works will start next July.

The Italian hospital – entrusted since its foundation in 1935 to the Comboni Missionary Sisters – represents the only Christian presence for health and social care in all of southern Jordan. The facility, situated in the town of Karak, the poorest in the country and some 140 km from the capital Amman, assists the regional community and bordering areas where various ethnic groups live, as well as a significant number of refugees and foreign workers.

The agreement will allow the Order of Malta to actively assist the weaker sections of the population in Jordan, a country with which it has enjoyed diplomatic relations for over 15 years.

Present at the meeting were Amb. Stefano Ronca, Secretary General for Foreign Affairs, and Lorenzo Borghese, Ambassador Designate to the Hashemite Kingdom of Jordan. 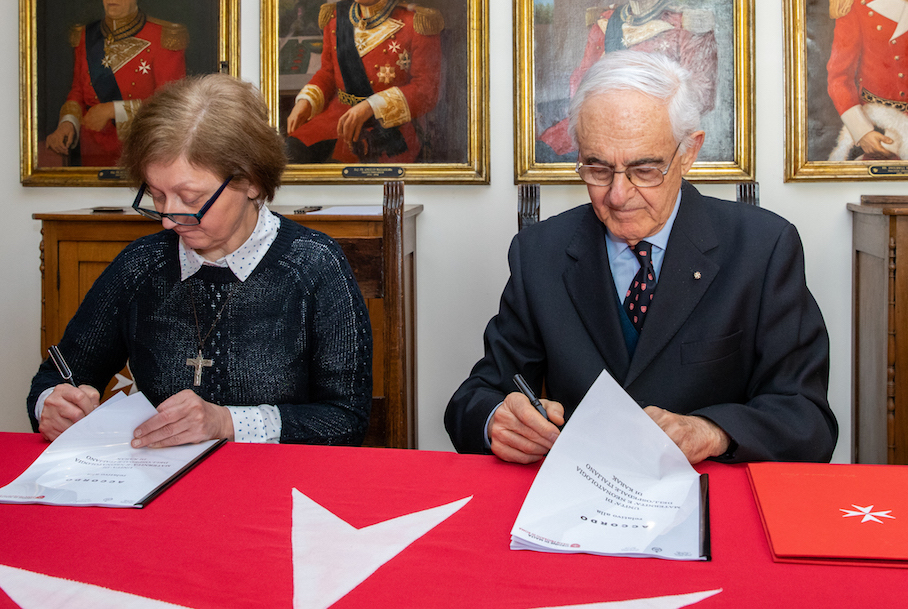 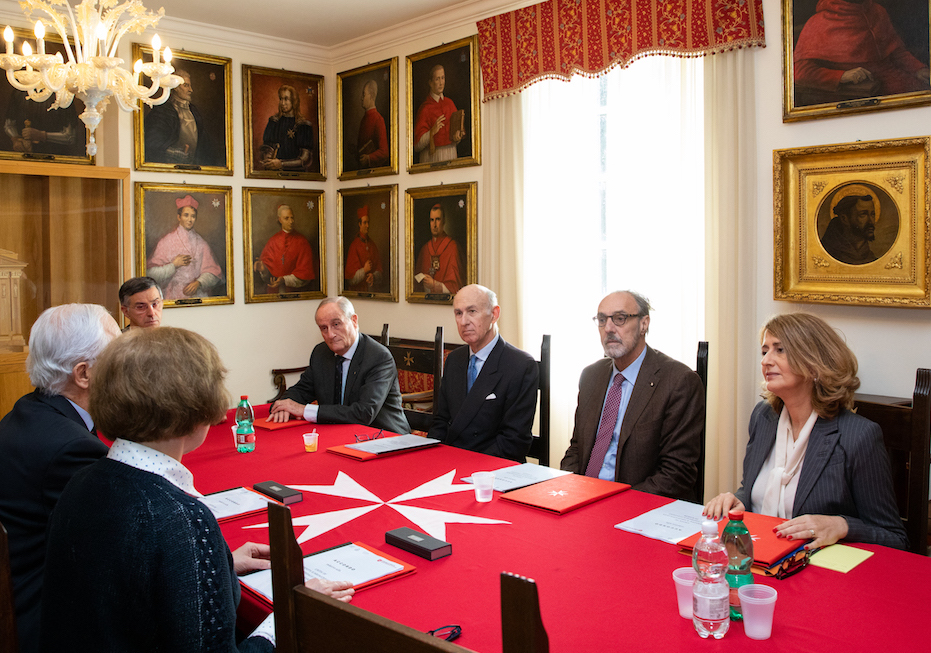 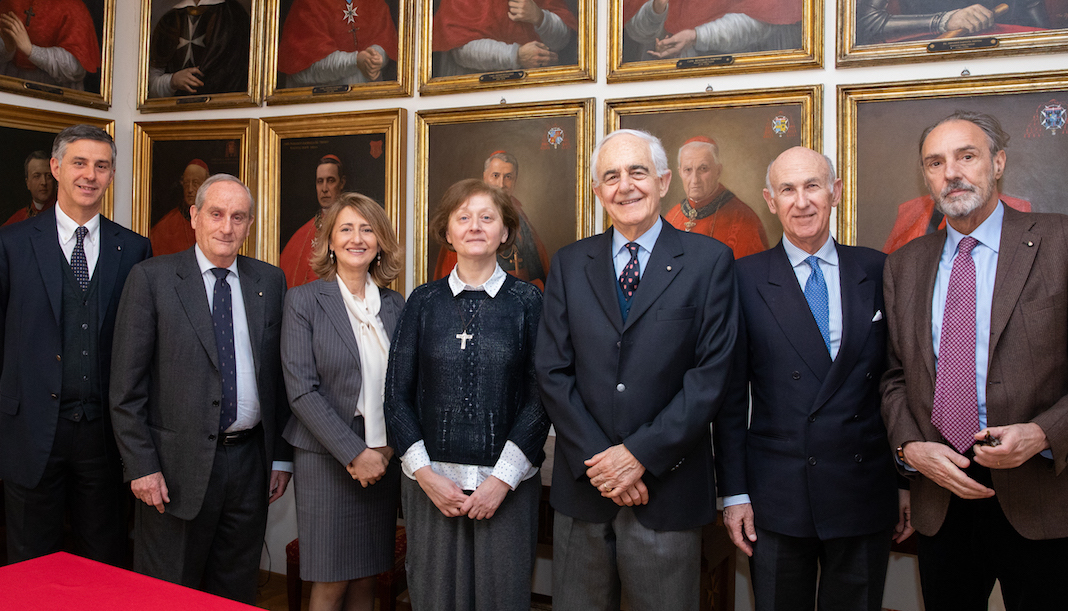