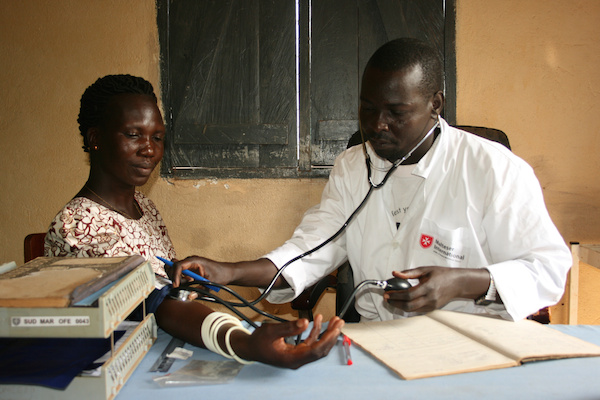 Malteser International, the Order of Malta’s worldwide relief agency, has opened a new health centre in Yei River County, in the very south of South Sudan, a region where access to health care has been heavily limited due to the ongoing civil war that has caused the destruction of much infrastructure.

The new health facility was inaugurated a few days ago in the small village of Gimunu. It will provide health and sanitation services and distribute medicines.

“Providing these services in Yei will definitely have a positive impact on the community and help many displaced people return to their homes. After all, it’s the lack of access to health centres, education, food security, nutrition, and sanitation that keeps people from returning” said Guya Stephen Thomas a local resident and collaborator of Malteser International.

The Order of Malta, with its relief agency, has been working in South Sudan since 1996, before it gained independence. In recent years, programmes have focused primarily on improving water, sanitation and hygiene as well as food and nutrition security. Malteser International is also involved in supporting displaced persons.

Eleven years after independence from Sudan, South Sudan continues to be a torn country. This insecurity has a serious impact on the humanitarian situation of a very poor country that has already been scarred by five years of conflict: in 2022, 70% of the population (8.9 million people) live on aid from UN agencies and NGOs, for the vast majority of South Sudanese, minimum access to health care, food and water are a daily struggle. While, on the health front, the country continues to suffer one of the highest rates of maternal and infant mortality in the world. South Sudan is also experiencing a severe food crisis exacerbated by climate change. 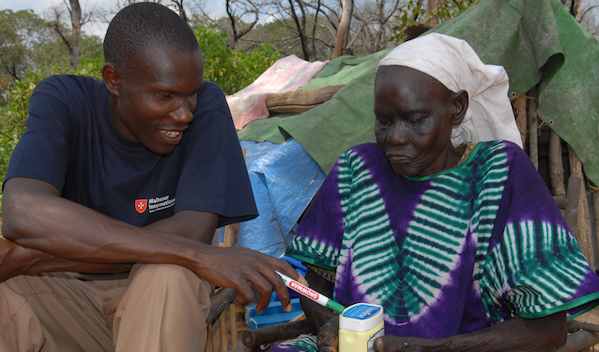 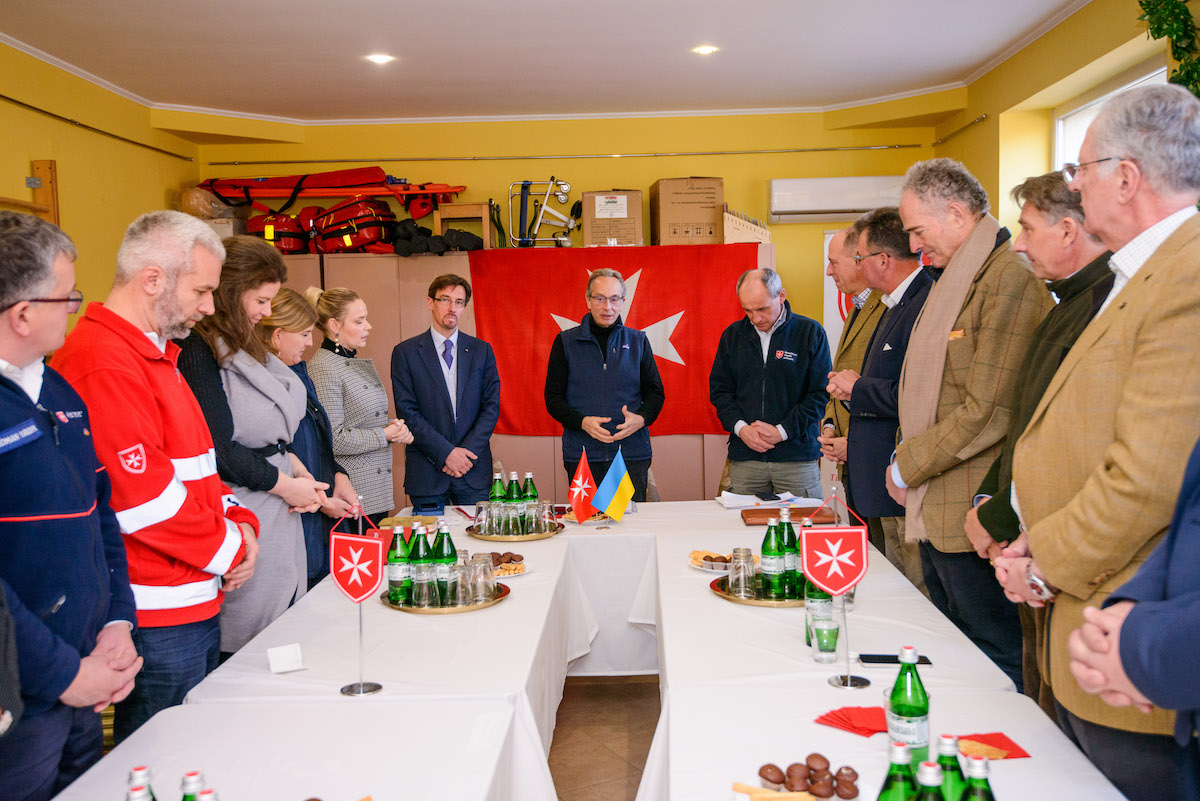 On November 28-29, an international delegation of the Order of Malta, led by the Grand Hospitaller Fra’ Alessandro de Franciscis, visited the Berehove relief unit of the Order in Ukraine. 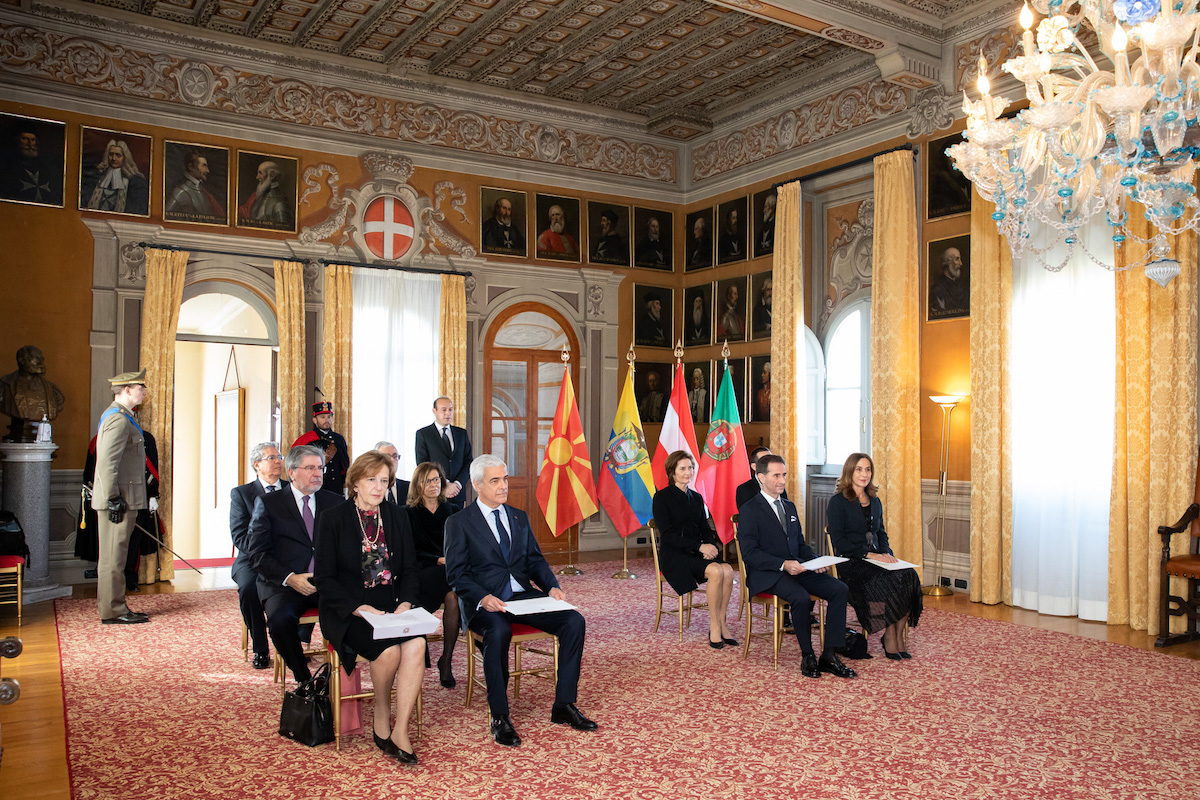 The Lieutenant of the Grand Master, Fra’ John T. Dunlap, received in audience in the Magistral Villa for the presentation of their Letters of Credence, the new Ambassadors of Portugal, Austria, Ecuador, North Macedonia.