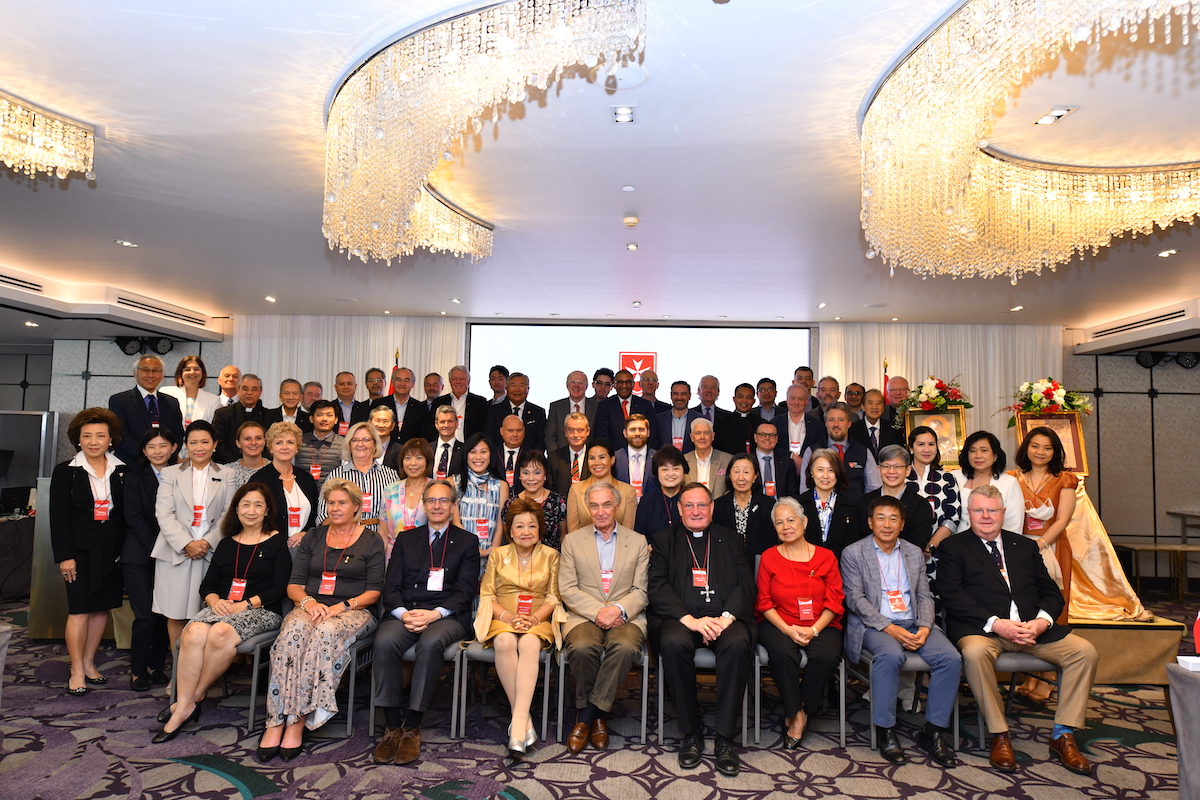 Assess progress, share experiences, strengthen synergies, define challenges and strategies. After three years of forced interruption caused by the pandemic, the Order of Malta’s 11th Asia Pacific Conference was held in Bangkok, Thailand, from 12 to 16 October.

The meeting was attended by the Grand Chancellor of the Order of Malta, Riccardo Paternò di Montecupo, the Grand Hospitaller, Fra’ Alessandro de Franciscis and the Prelate Msgr. Jean Laffitte.

A special session was dedicated to Malteser International’s programmes developed in Asia, the Global Fund for the Forgotten People’s initiatives and the Order of Malta’s Vision 2050 youth platform.

In his speech the Grand Chancellor pointed out the end of the constitutional reform process, the improvements brought by the new rules, the importance of external communication and training to strengthen activities and improve the capacity to attract new members and volunteers.

At the end of the conference the baton passed from the Thailand Delegation to that of South Korea which will host the twelfth edition of the Asia Pacific meeting in the autumn of 2023.

On 14 October, in the Assumption Cathedral in Bangkok, four new dames and a knight from the Thai delegation were invested in the Australian Association. Cardinal Francis Xavier Kriengsak Kovithavanij, Archbishop of Bangkok, celebrated mass with the Prelate of the Order Msgr. Jean Laffitte, attended by participants in the Asia Pacific conference. 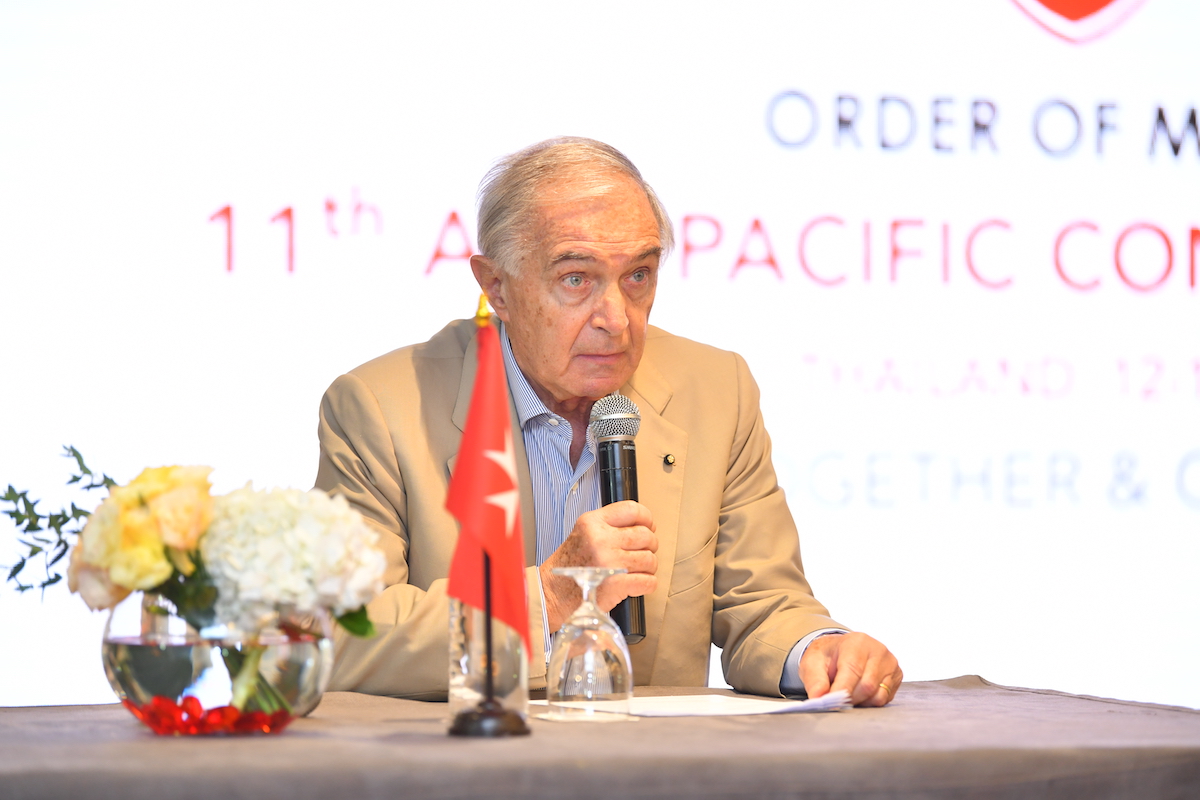 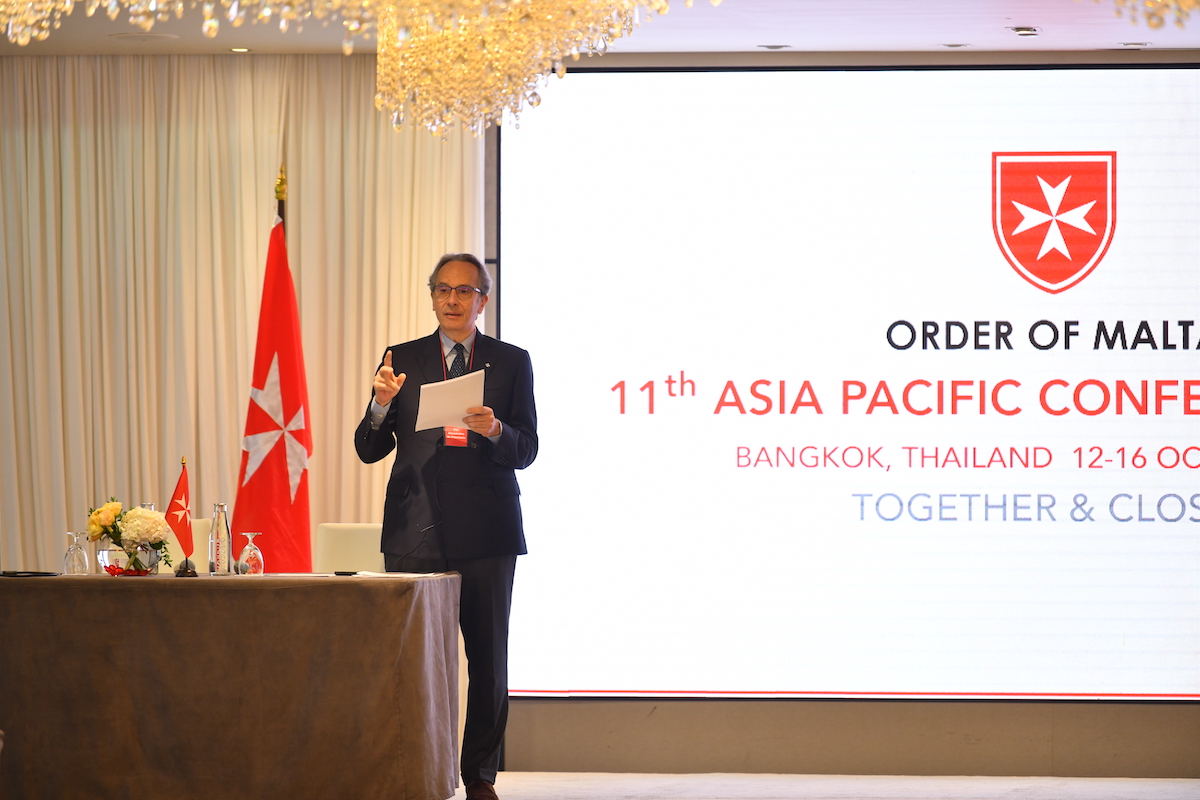 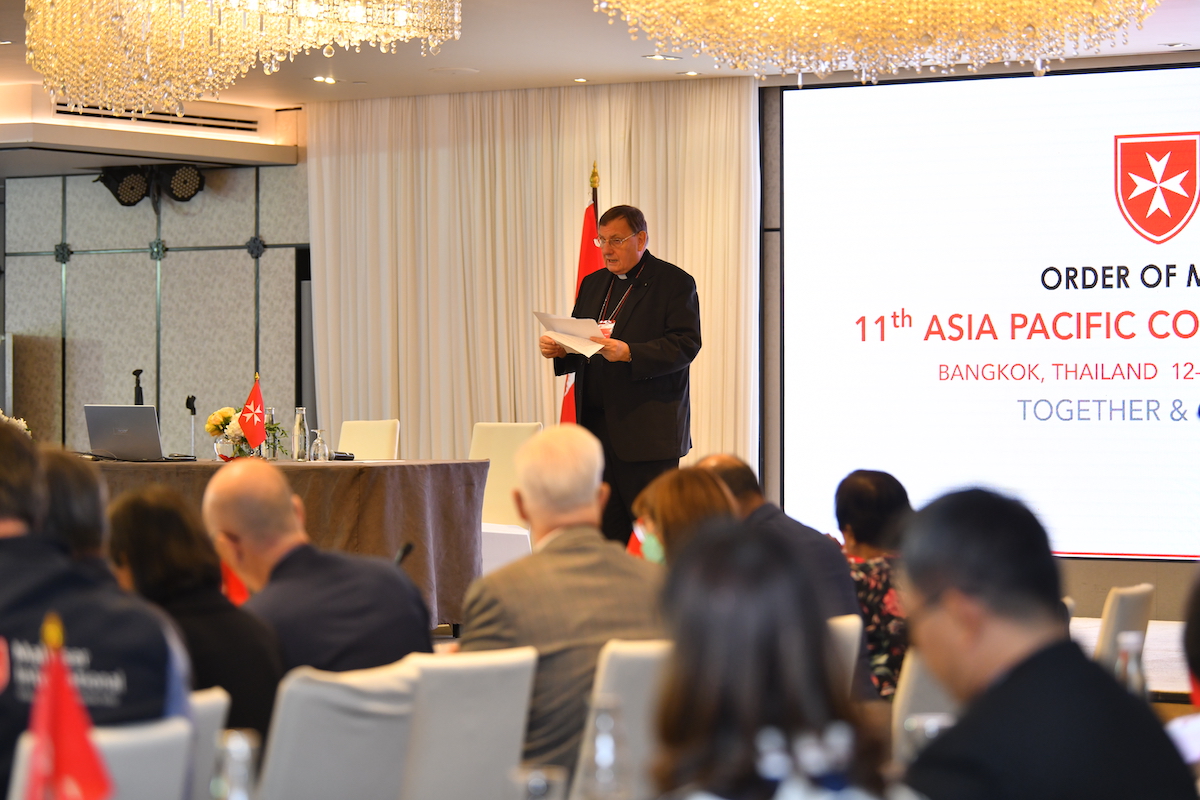 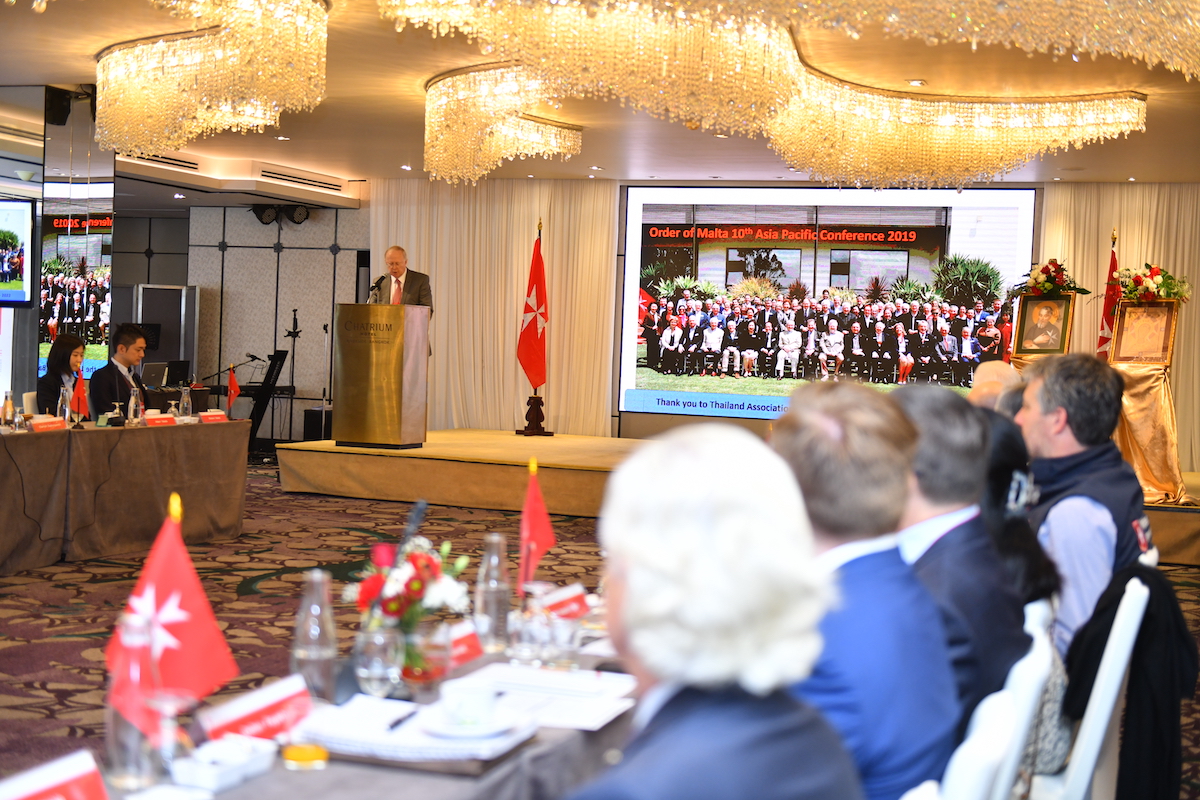 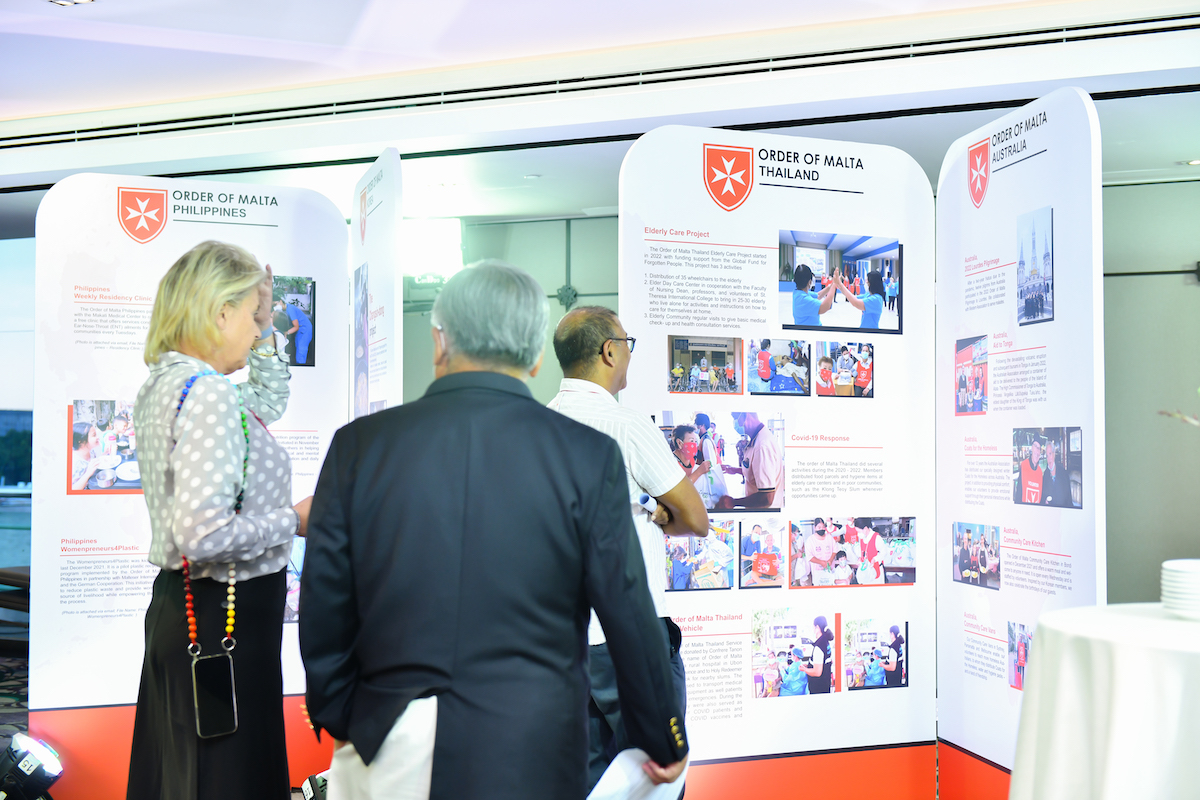 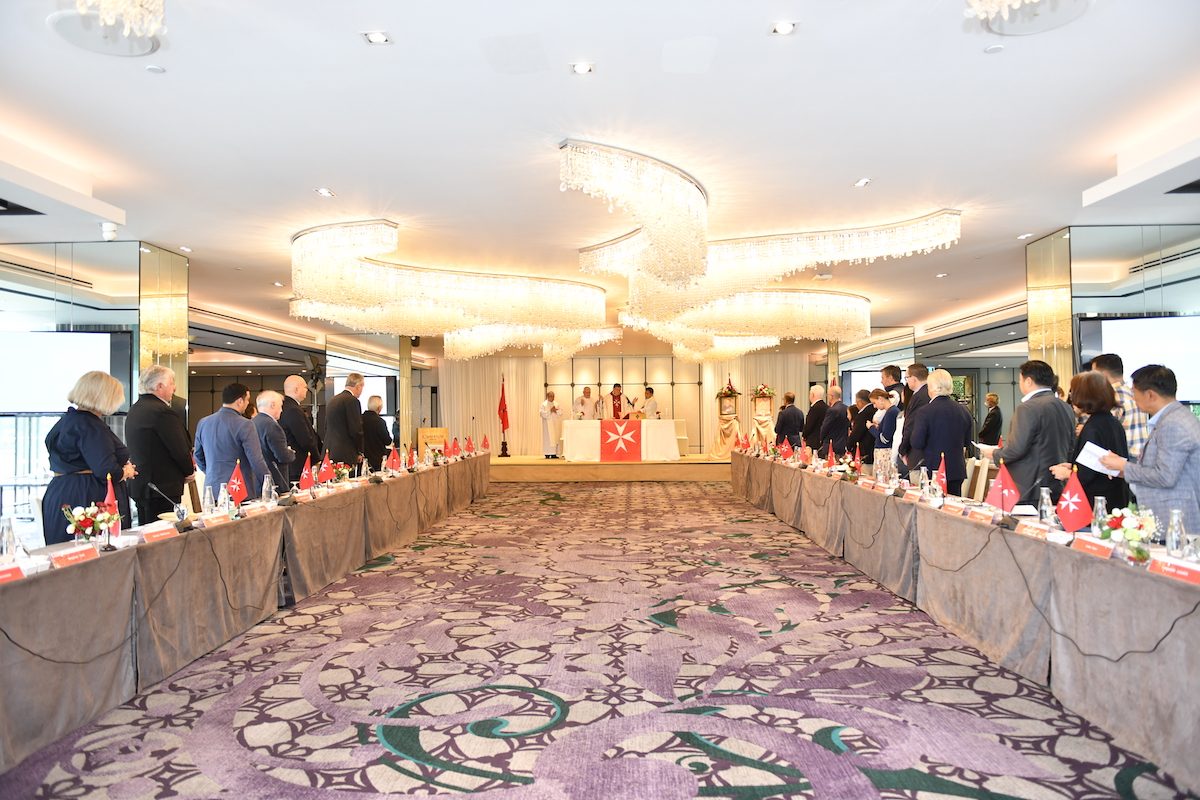