Order of Malta in Poland in the frontline helping Ukrainian refugees 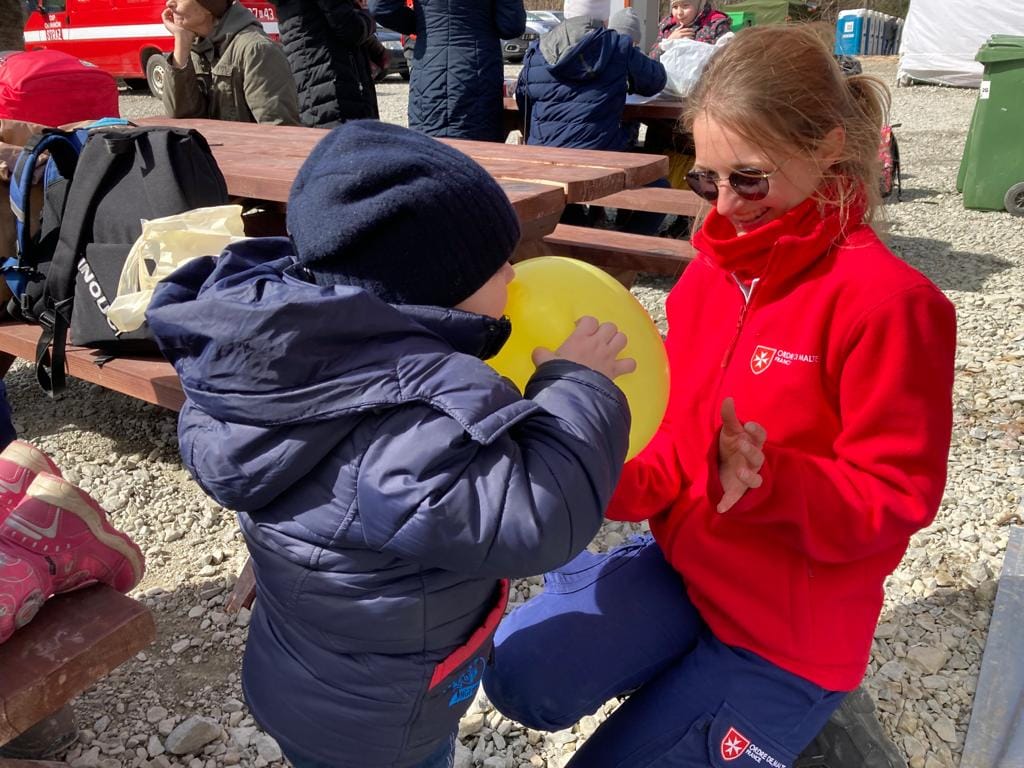 Cardinal Timothy Dolan expresses his appreciation after a field visit

With around 3 million Ukrainian refugees who have already entered the country, the Order of Malta in Poland has been at the forefront of the aid services provided to people in need since the very onset of the war on 24 February.

With a staff of around 300, plus over 1.000 volunteers, the Order of Malta in Poland has set up a comprehensive aid programme with headquarters in Katovice and Chorzów. Three assistance points run at the border locations in Hrebenne, Krościenko, Korczowa while another relocation point is managed in Kombornia, near the Ukrainian border.

Medical aid posts are managed at Cracow and Katowice railway stations and over a dozen collection points are run by the Order of Malta in various cities, where medicines and basic goods are collected to be transported to Ukraine. The logistics centre in Chorzów on its own has organised the delivery in Ivano-Frankivsk and Lviv of 40 trucks packed with food and medicines.

The Order of Malta in Poland has also participated in the donation of medical equipment and ambulances together with other health partners.

Among key activities is also the evacuation of sick people, including children, and the accommodation of many refugees.

The Order of Malta’s embassy in Warsaw is playing a significant role in ensuring the protection of volunteers and vehicles entering Ukraine with humanitarian aid.

During his recent visit to Poland, the Archbishop of New York Cardinal Timothy Dolan visited the the medical assistance post at the railway station in Cracow run by Polish Association of the Order of Malta expressing his appreciation for the services rendered to the refugees.

The Grand Hospitaller of the Order of Malta Dominique de La Rochefoucauld-Montbel paid a visit to Poland in March where he met with the head of the relief programmes and was able to see first hand the set up of the activities. 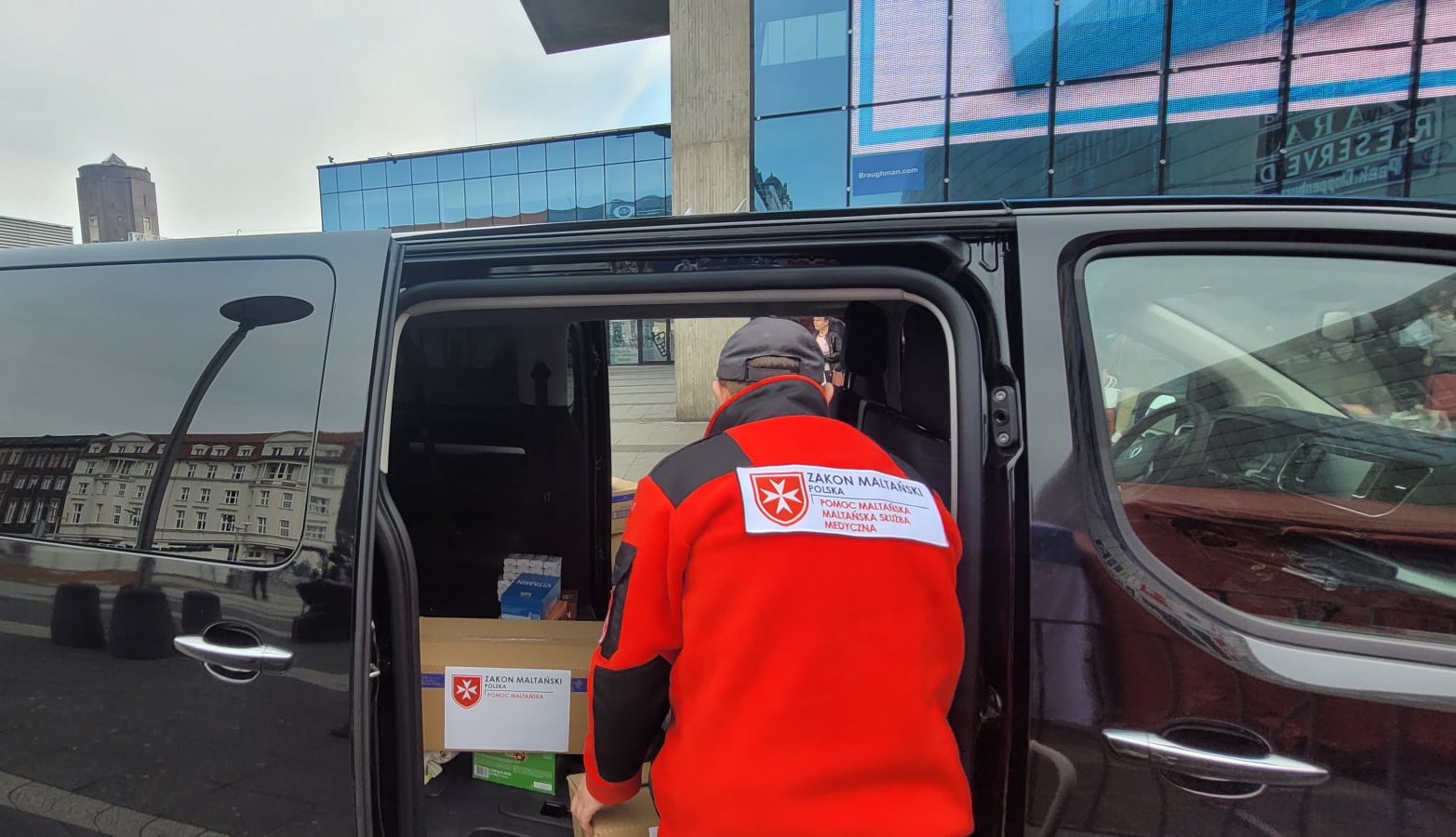 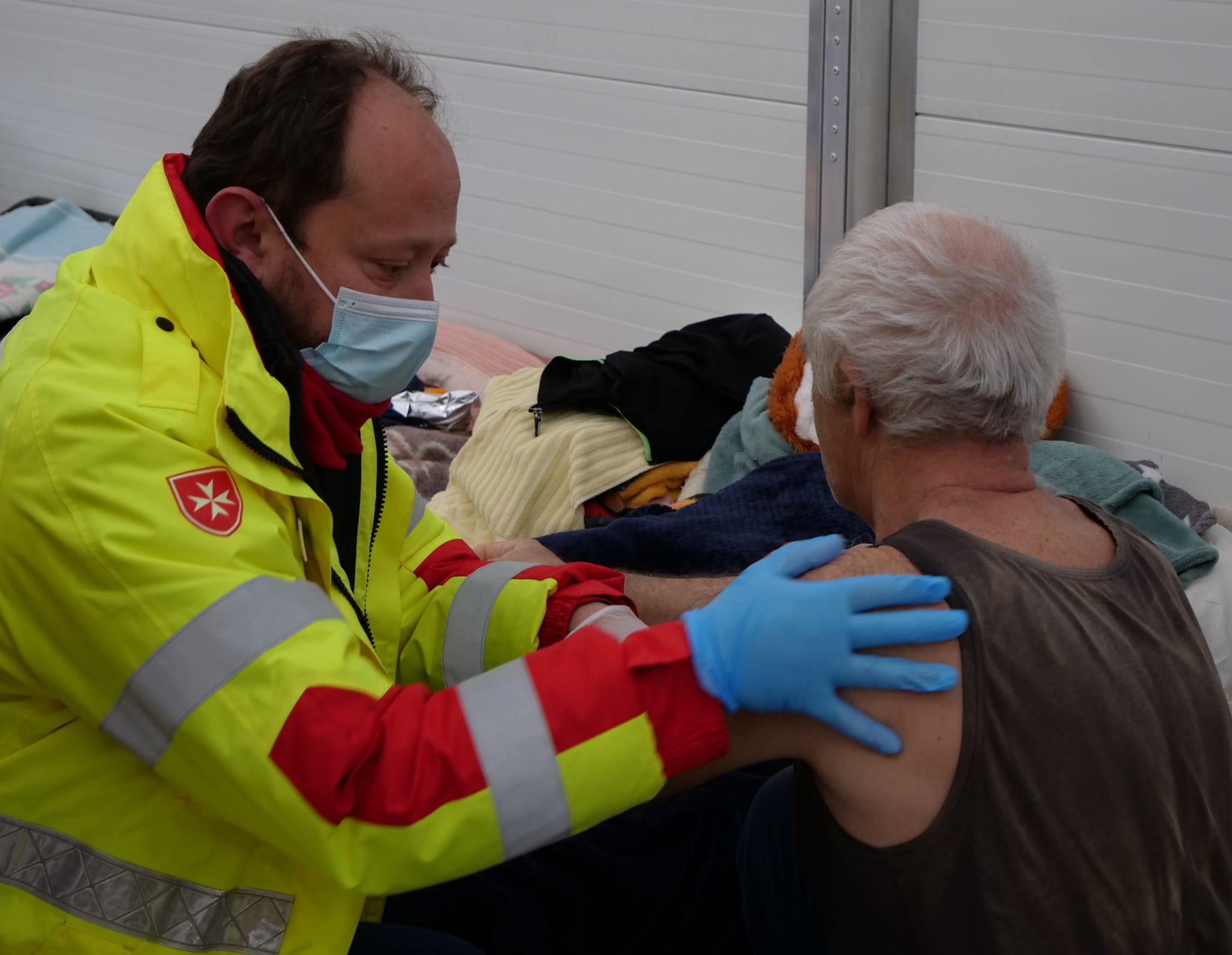 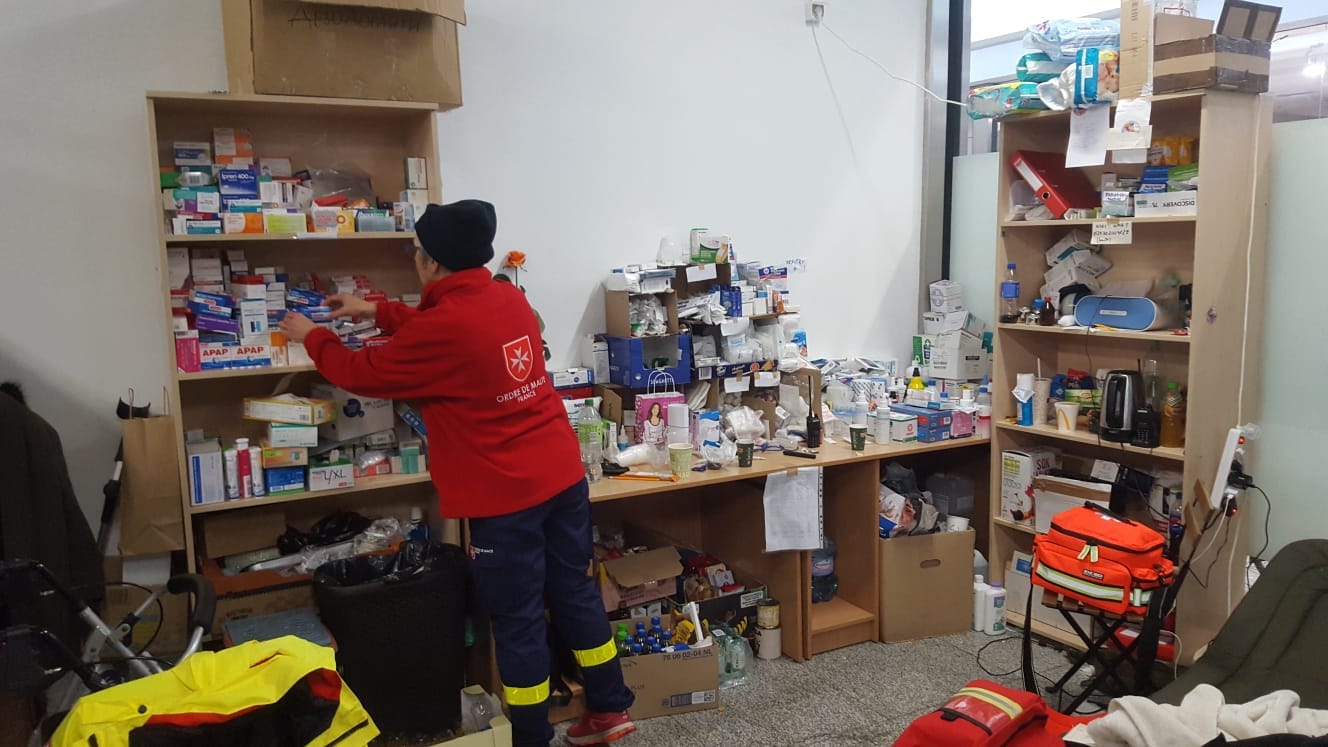 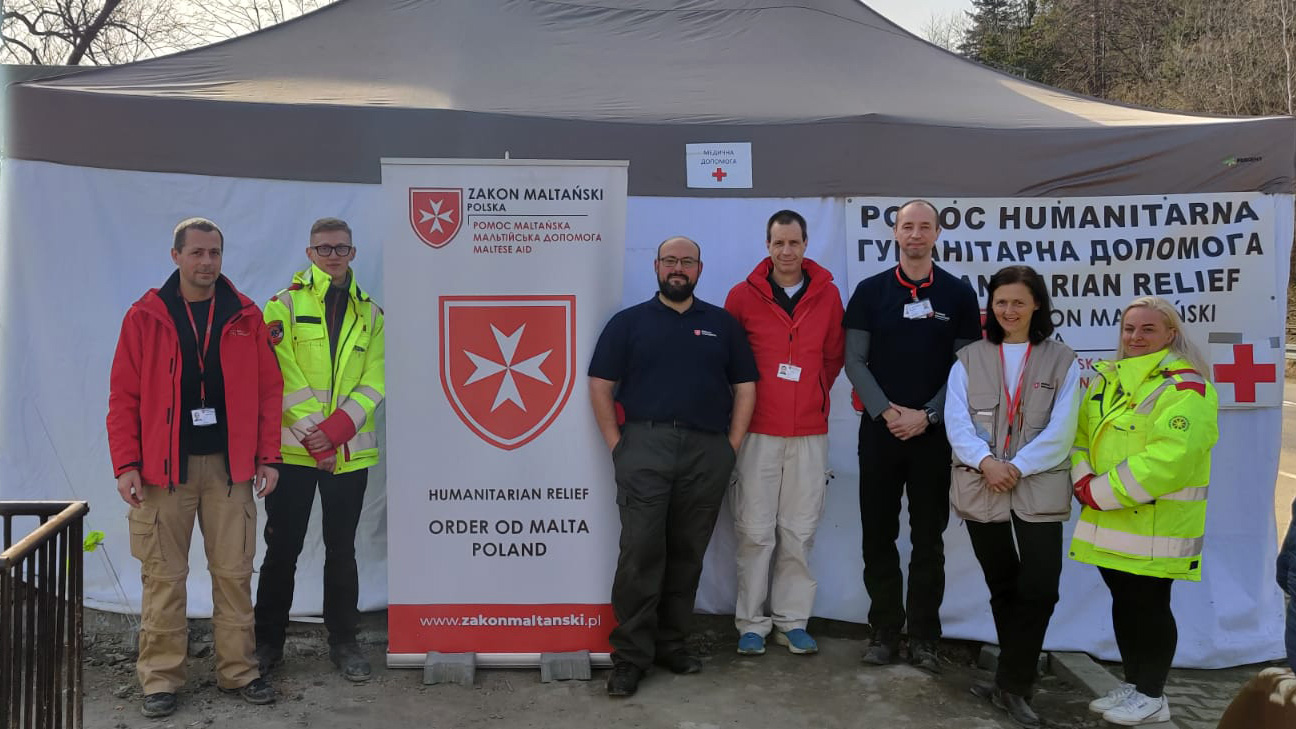 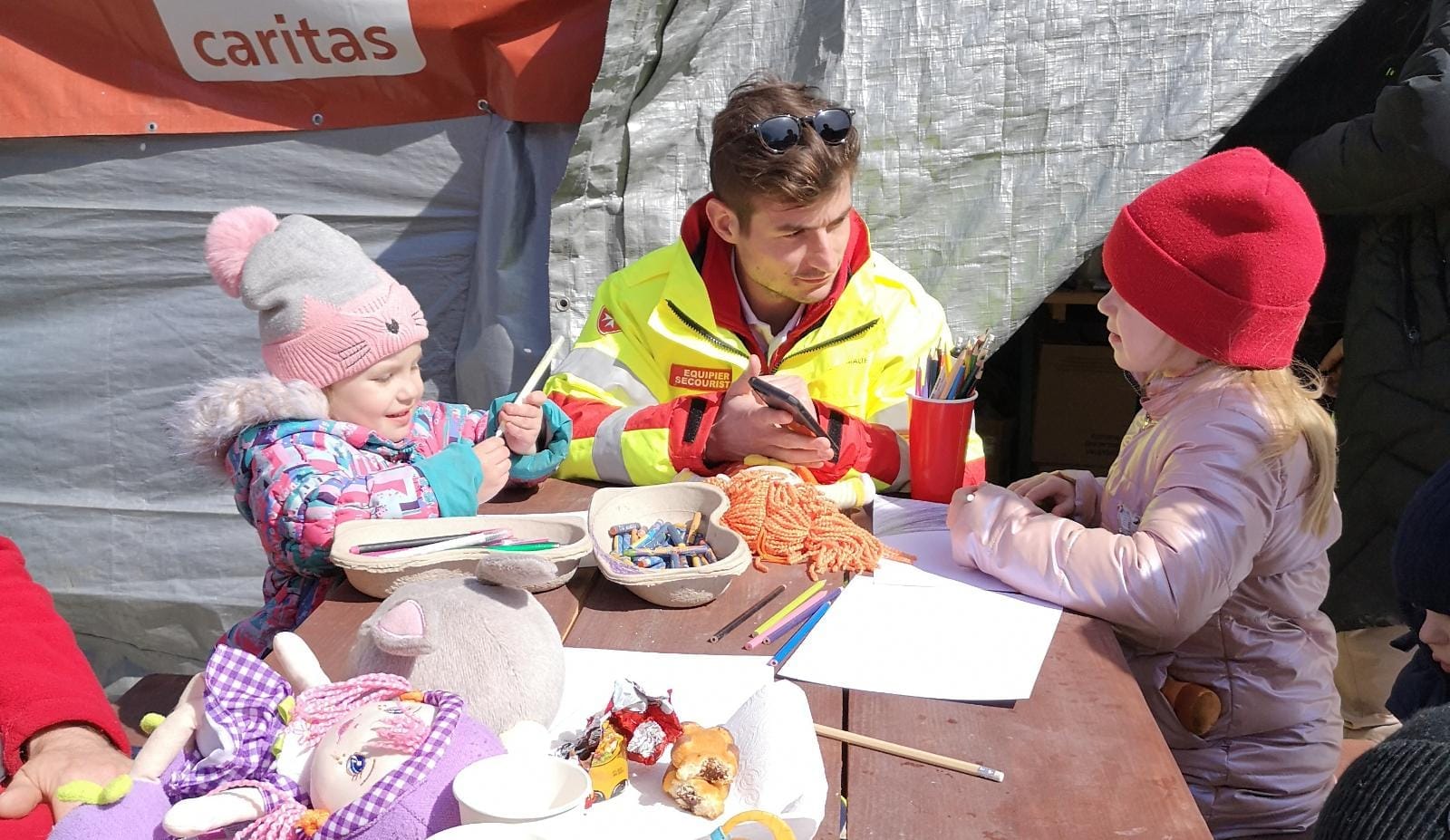 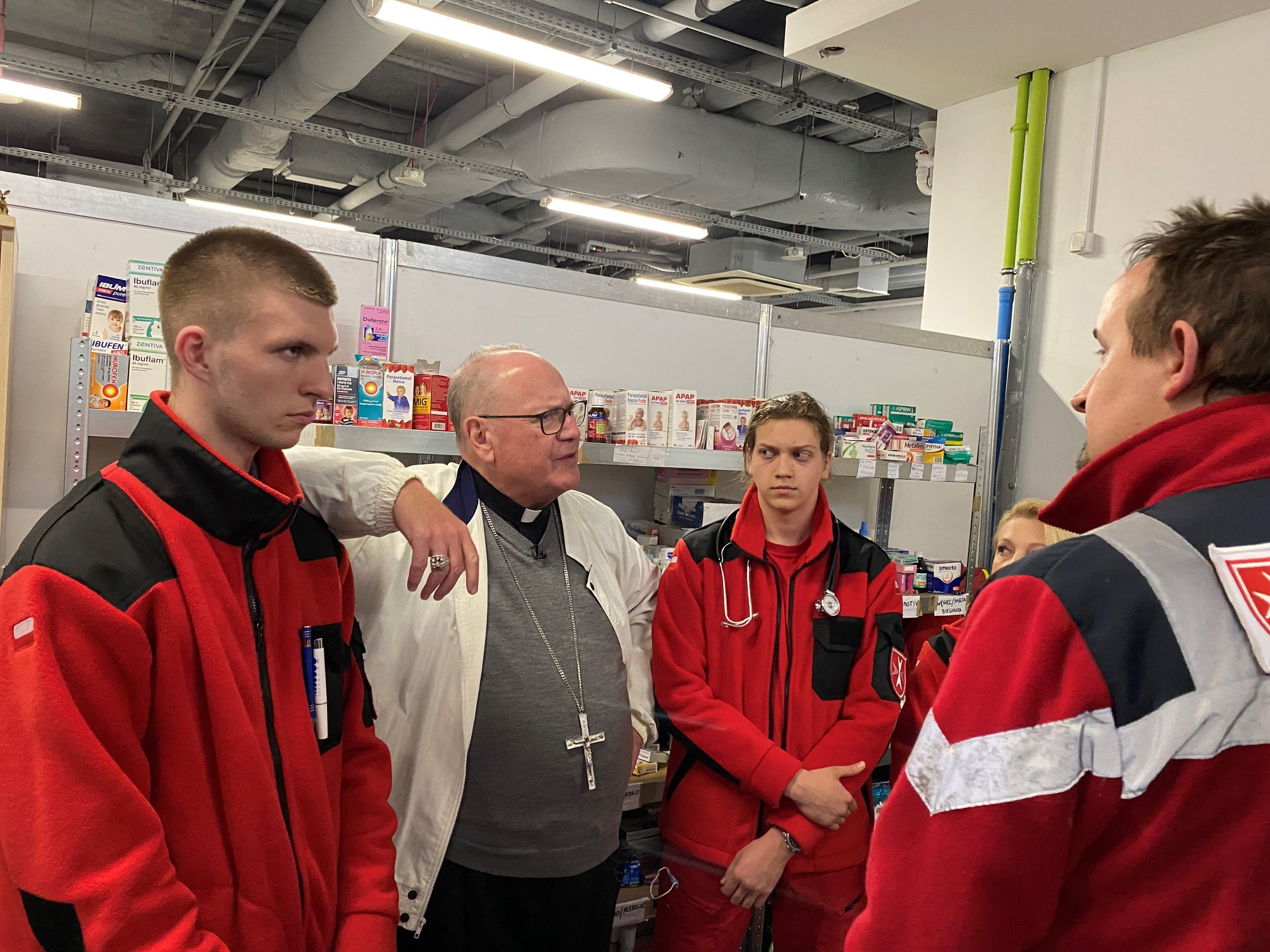 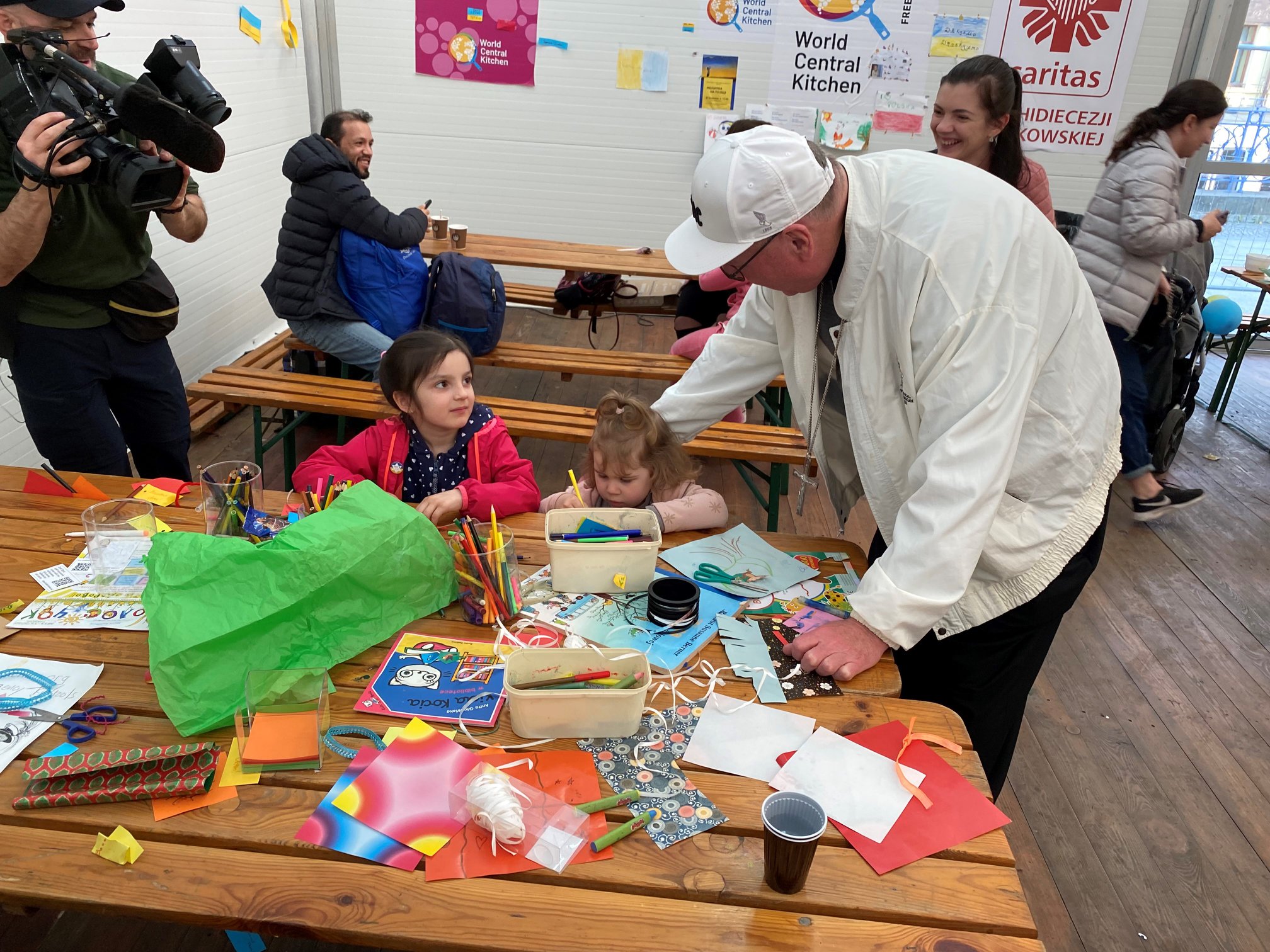