Our first 70 years with the Republic of El Salvador 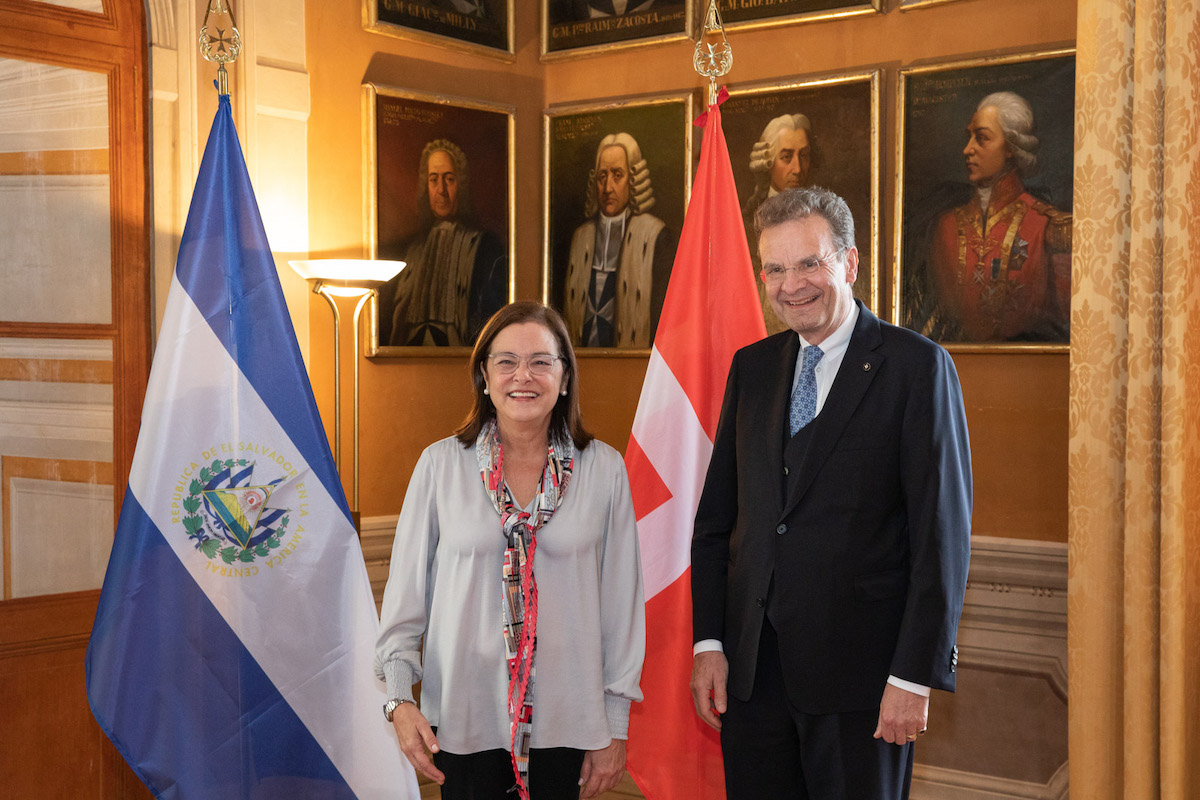 On the afternoon of 25 October, El Salvador’s Foreign Minister Alexandra Hill Tinoco was received by Grand Chancellor Albrecht Boeselager at the Magistral Villa in Rome.

The Minister of Foreign Affairs expressed her gratitude for the numerous activities the Order of Malta’s Association has carried out since its foundation in 1974 in the Central American country. “You were beside us in our hour of need,” said Alexandra Hill Tinoco, “you walked beside us, sharing our tears, giving us hope and concrete help. We’ll never forget it.”

During the visit – held on the 70th anniversary of the establishment of diplomatic relations – it was discussed how to further expand the work carried out by the Order of Malta’s Salvadoran Association, with specific reference to training public health professionals. The possibility of updating the cooperation agreement signed in 2013 will also be on the agenda in the coming months.

The Order of Malta has managed seven medical centres for several years in the Republic of El Salvador, including three laboratories and four dental practices. Over 130,000 patients are treated each year. The association offers humanitarian aid to many social institutions, such as hospitals, clinics, homes for the elderly, orphanages, schools and parishes. Malteser International, the Order of Malta’s international relief agency, has provided support after the earthquakes and floods that have hit the country over the years.

A thanksgiving mass for the 70th anniversary of diplomatic relations with El Salvador was celebrated on 20 October. 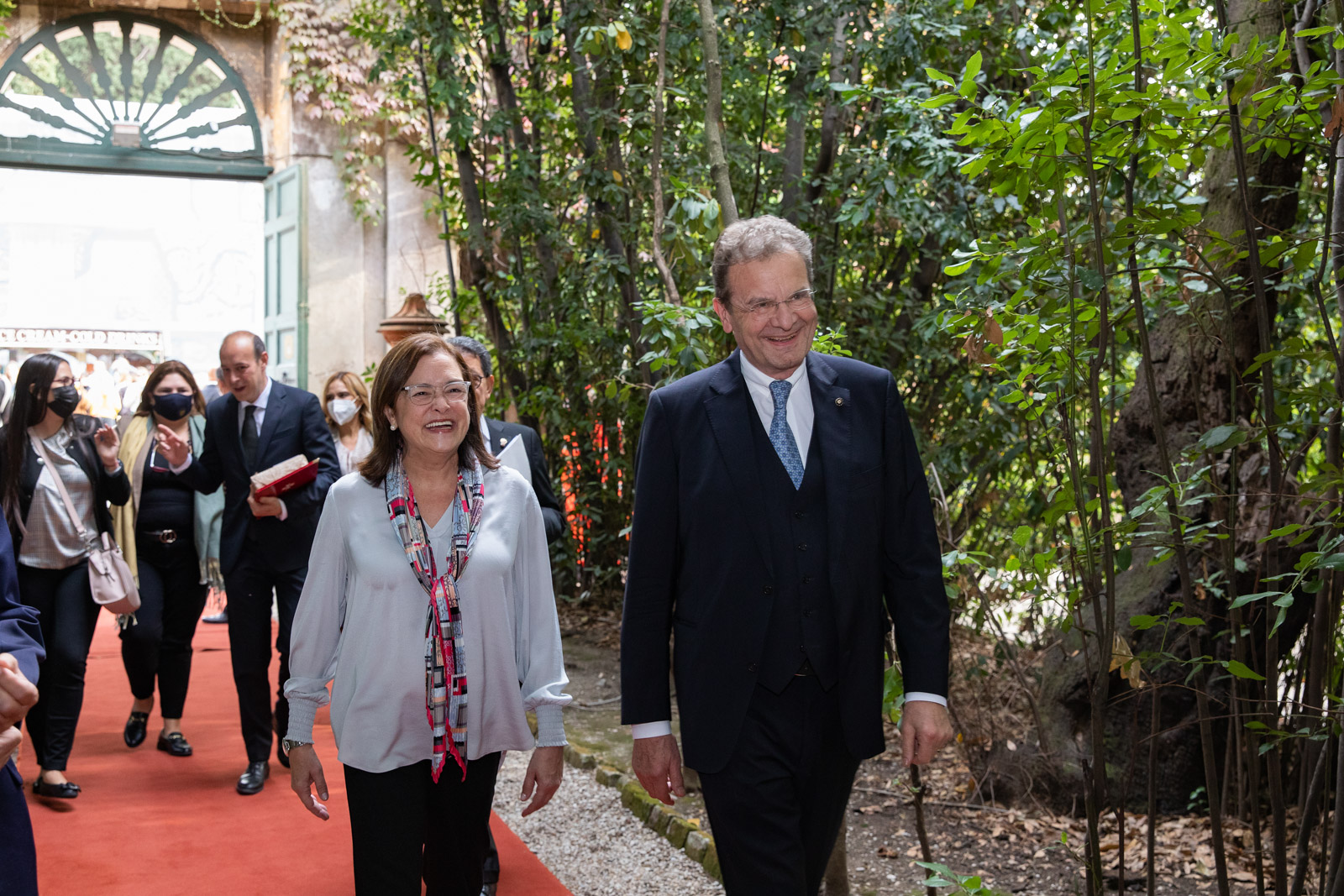 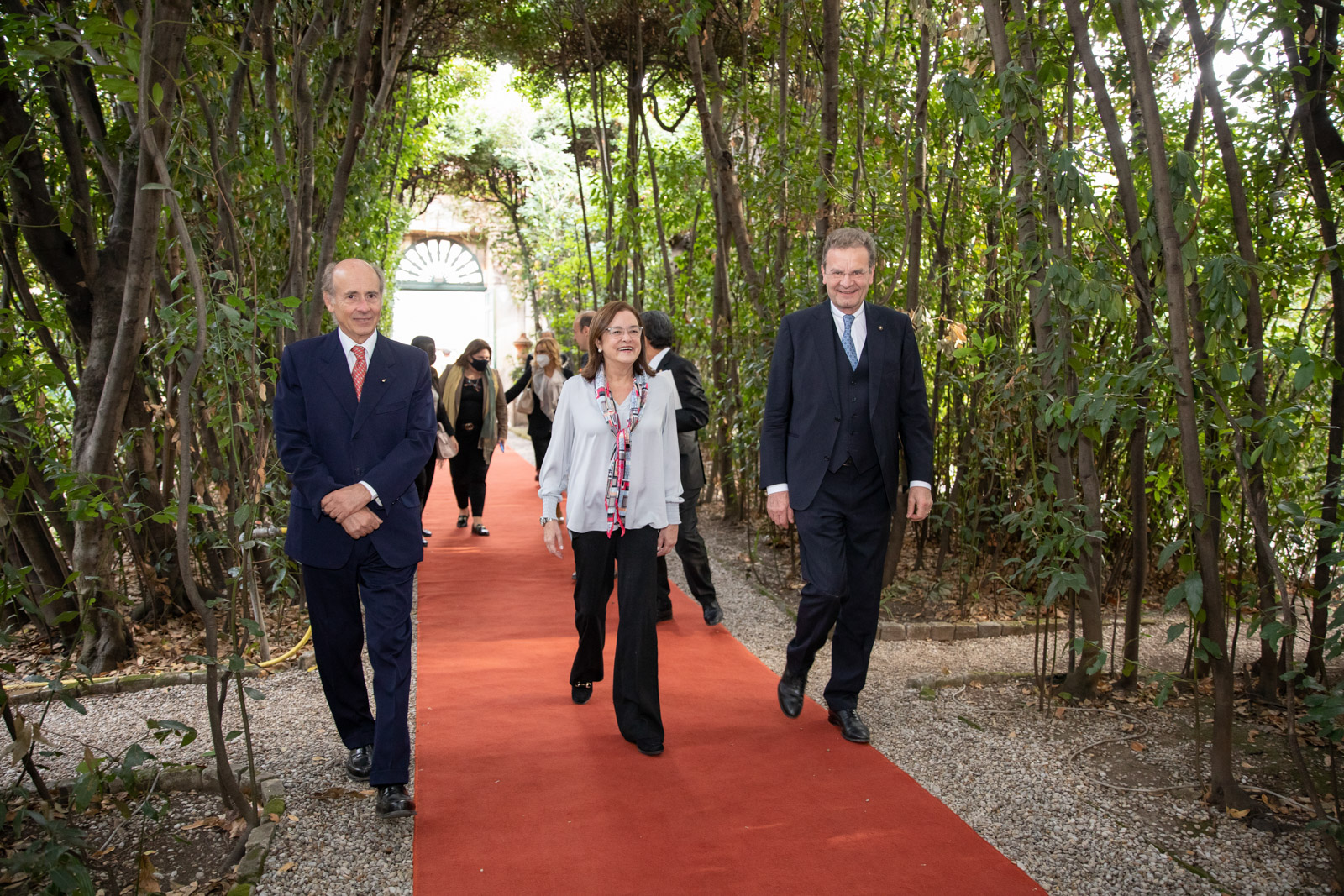 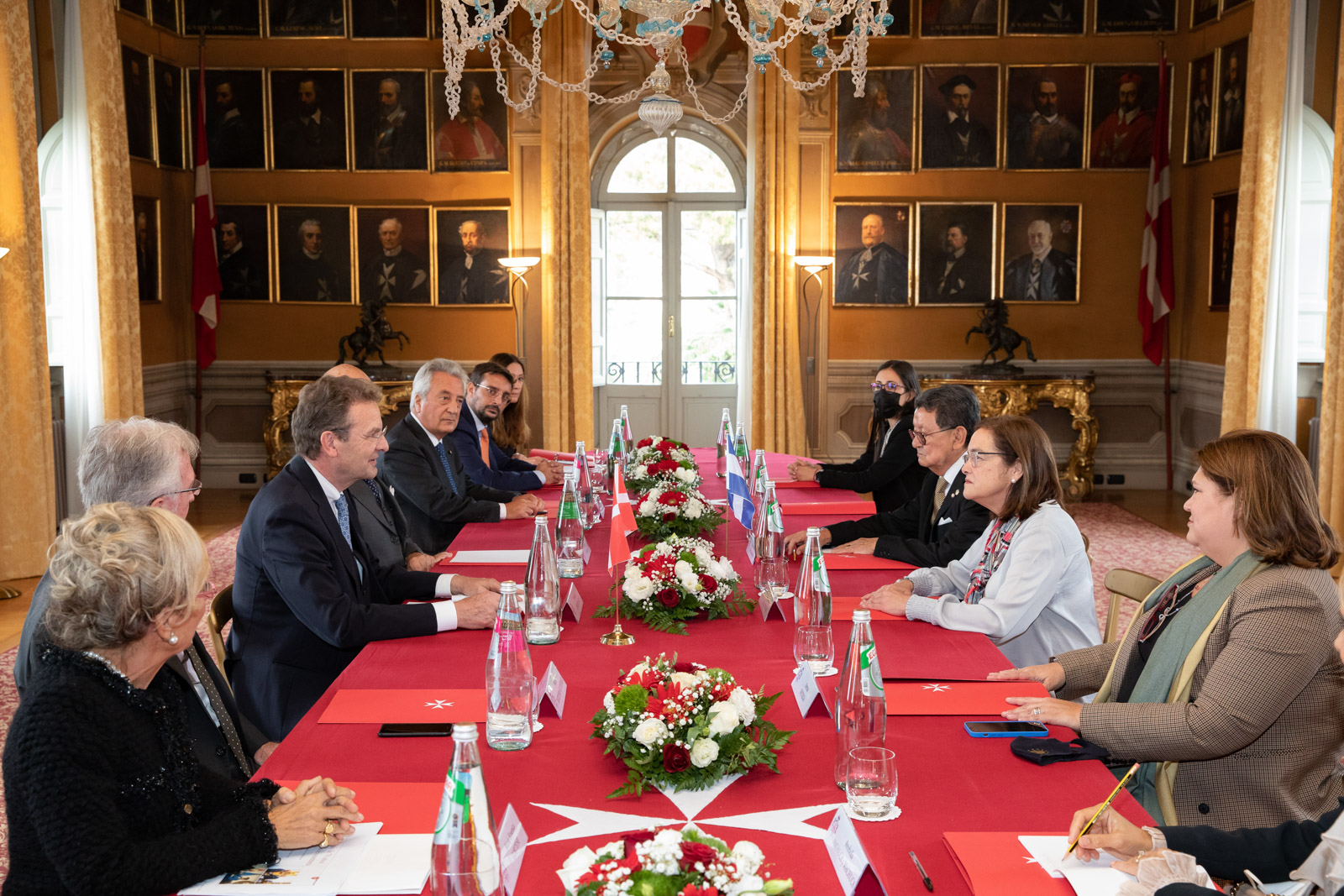 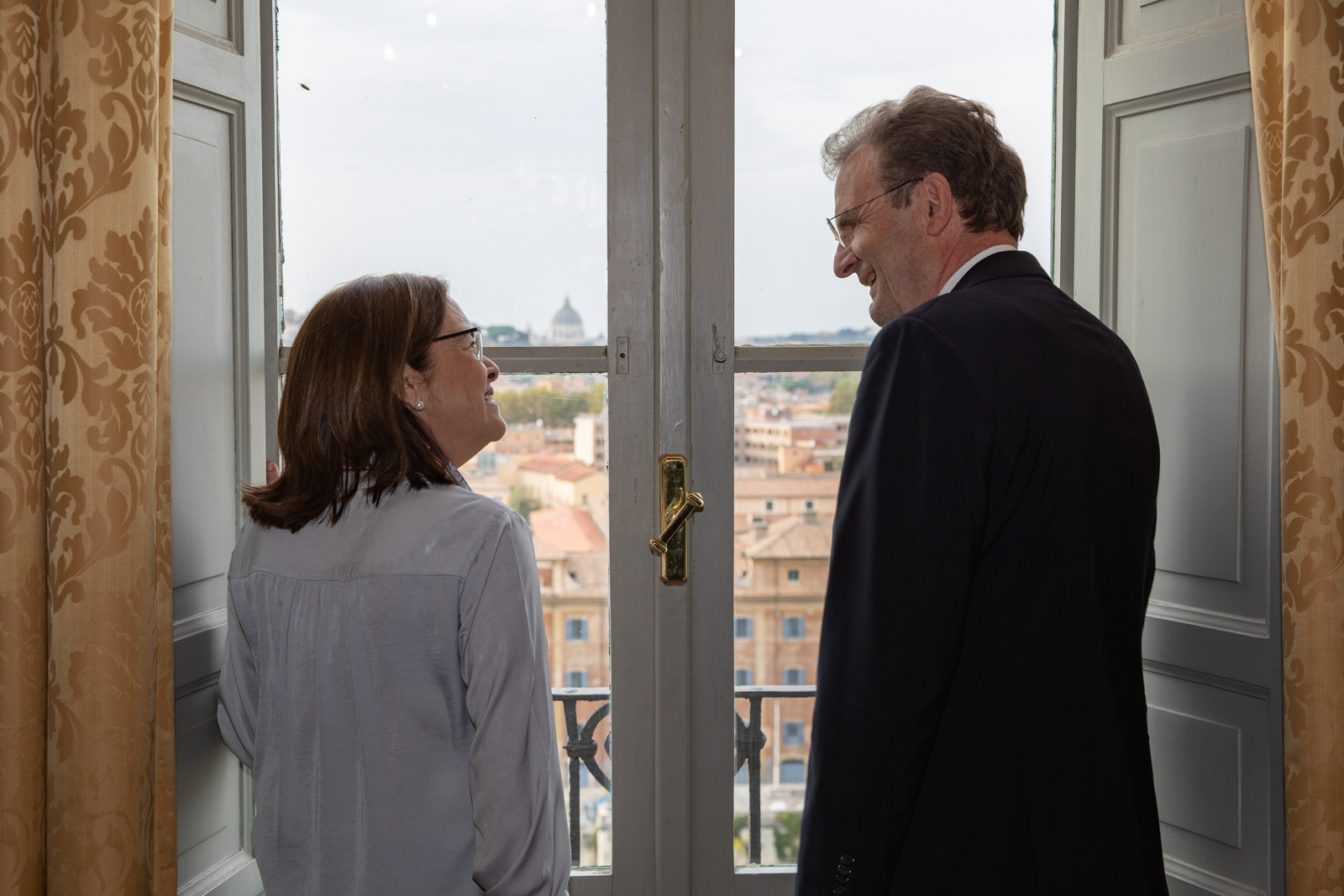